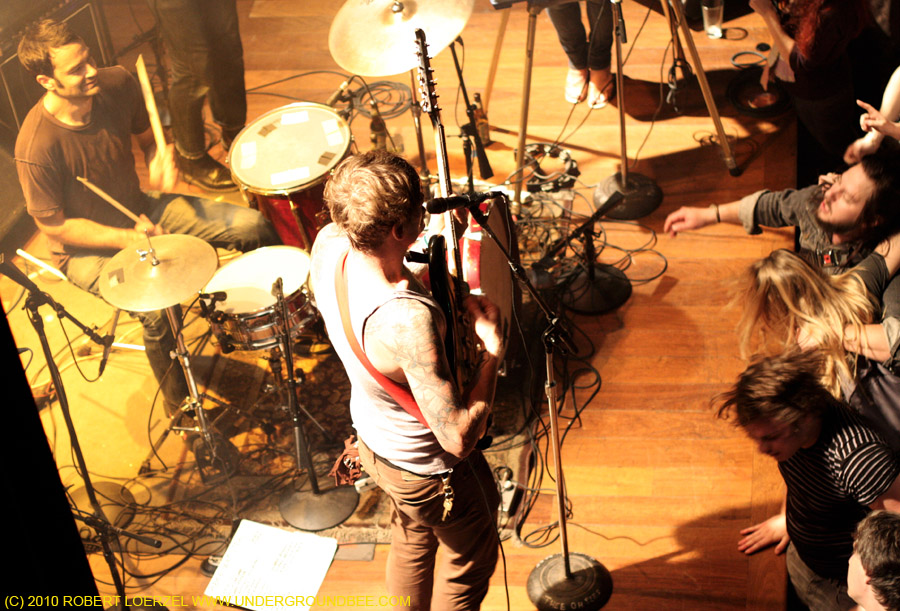 Thee Oh Sees stomped through a strong set of garage-rock songs Wednesday (Sept. 15) at Lincoln Hall. By the end, it was clear that Thee Oh Sees are one of the best bands today that channel the sounds of the 1960s Nuggets era into their own original tunes. The San Francisco band’s main singer-songwriter, John Dwyer, sometimes held his guitar up high, right next to his face. Other times, he crouched down low. There was something rooster-like about his posture, which he might have learned from watching clips of ’60s bands appearing on TV shows. Keyboardist and percussionist Brigid Dawson mostly sang harmony vocals, but her voice was a key ingredient in Thee Oh Sees’ bewitching sound.

As much as the band stayed within a certain sonic template — mostly keeping the guitars in fuzzy feedback territory — the music ranged from tight three-chord riffs to sprawling psychedelic jams. That same variety is apparent on the latest record by Thee Oh Sees, Warm Slime, which is either an album or an EP, depending on how you define these things. The record starts off with the title track, which runs for more than 13 minutes long — one of those songs that locks onto a cool groove and just won’t let go. It’s almost half the length of the entire record, which continues with six considerably shorter and more concise tunes. www.myspace.com/ohsees 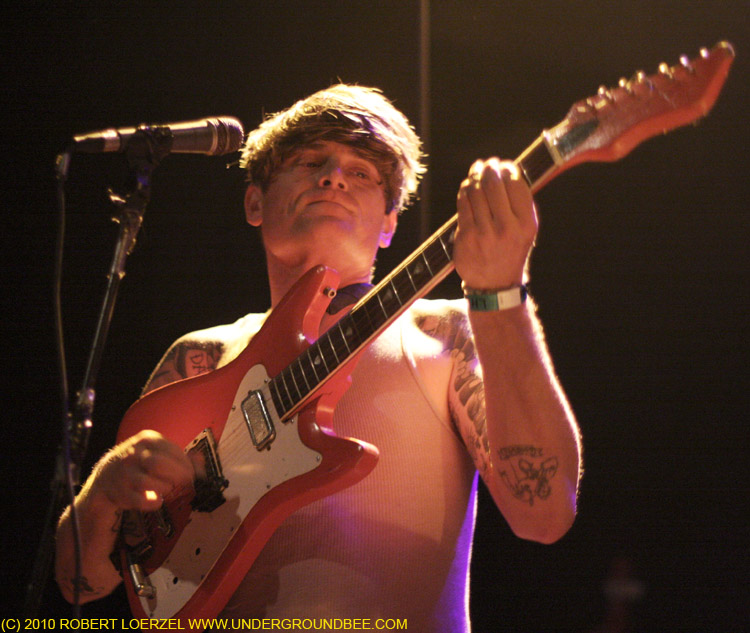 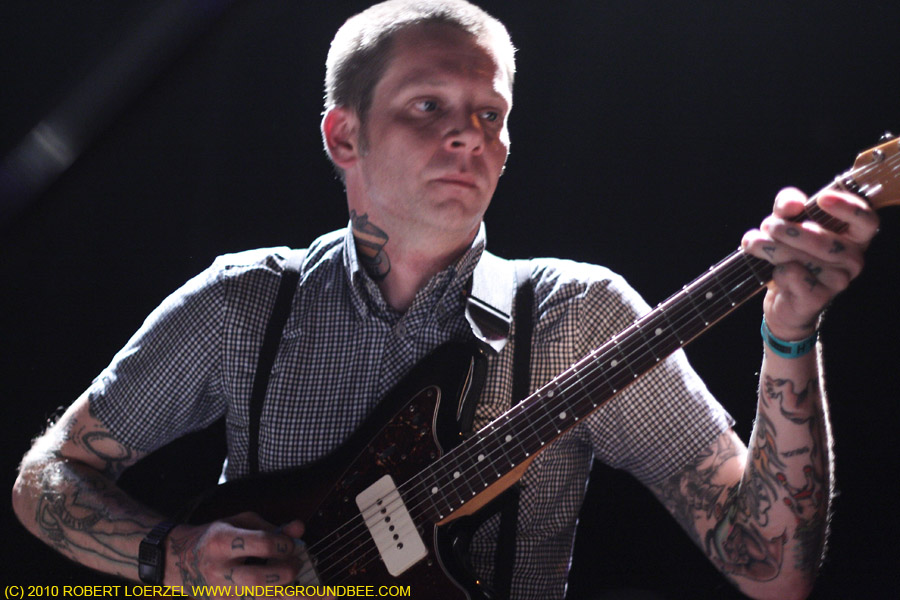 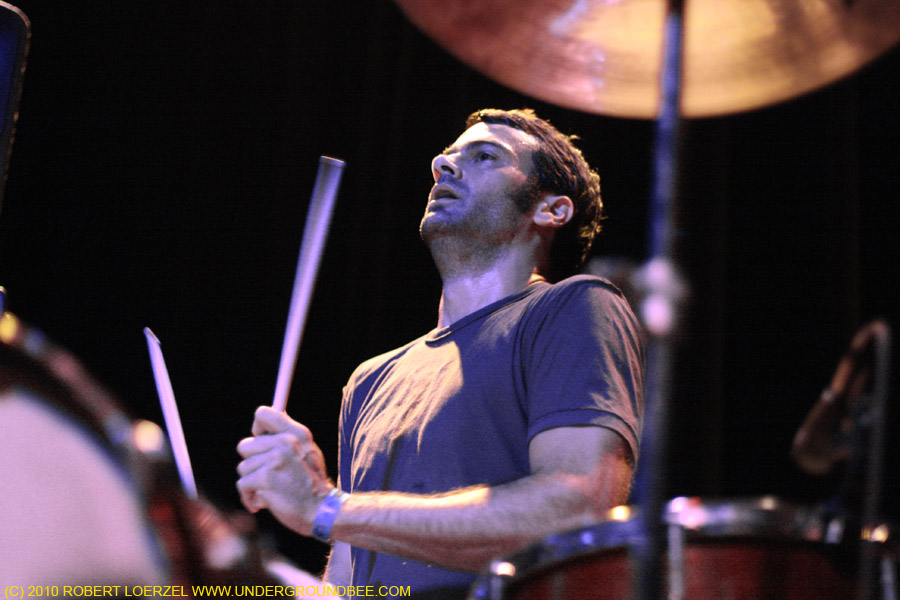 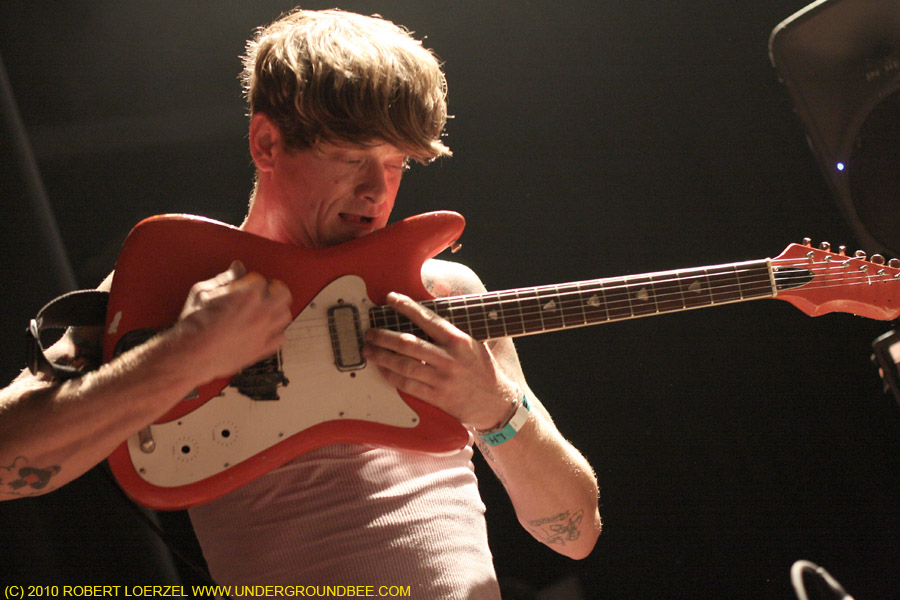 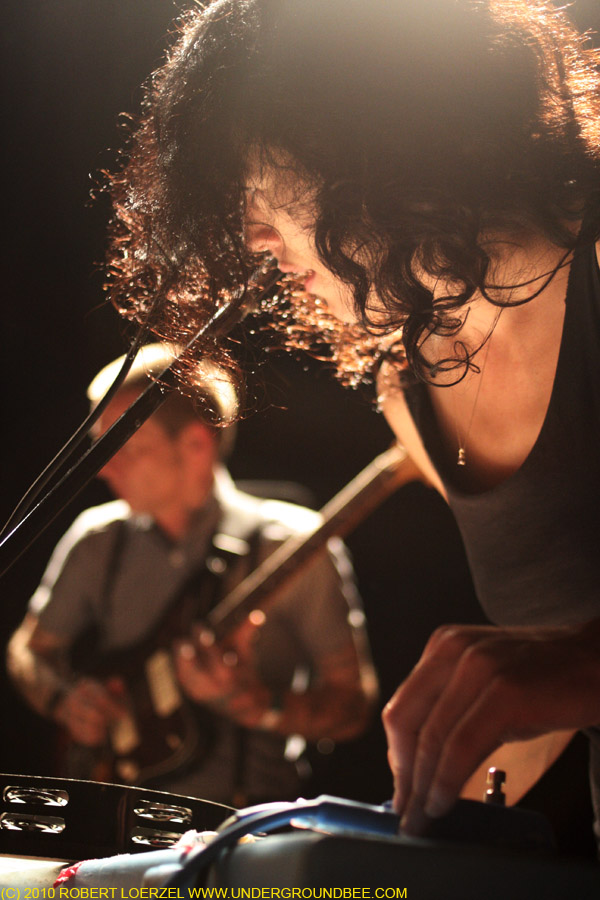 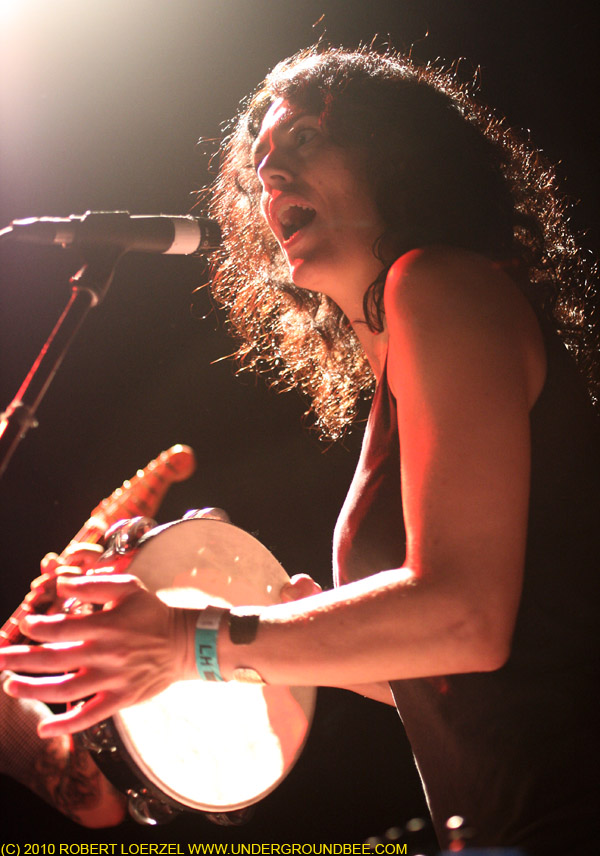 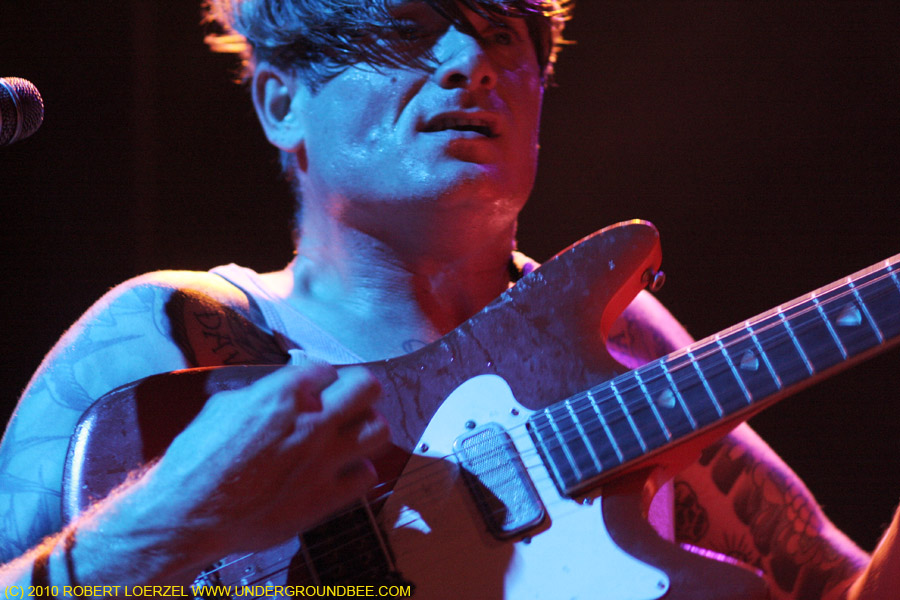 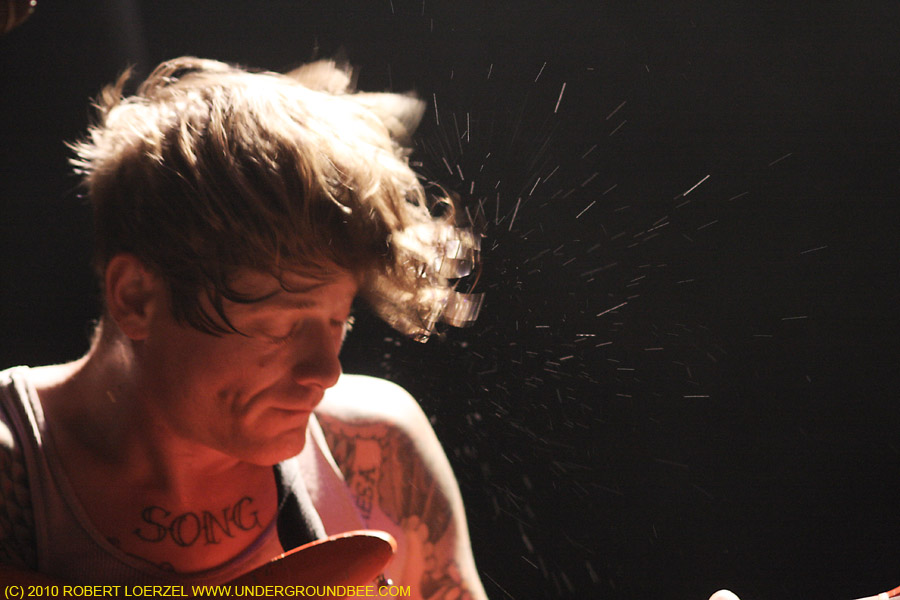 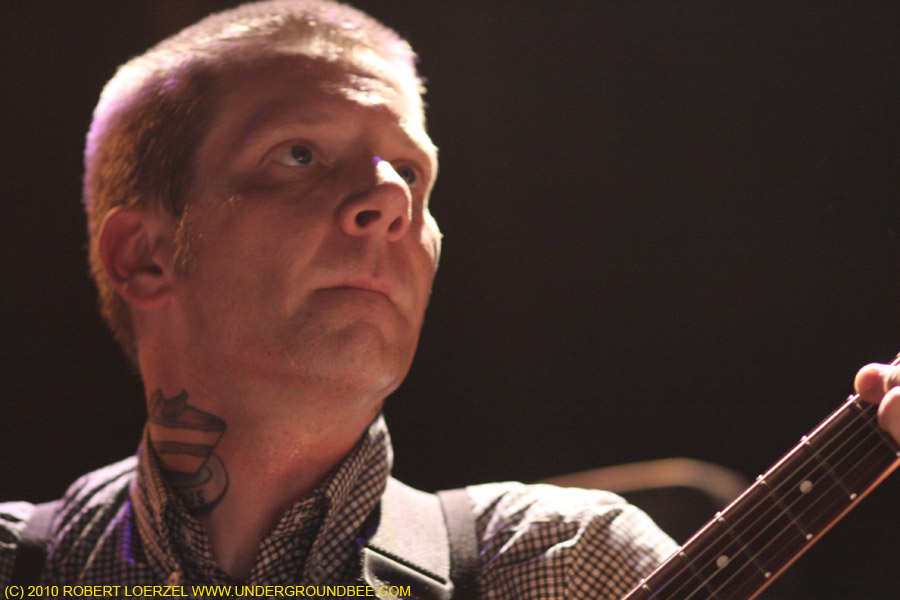 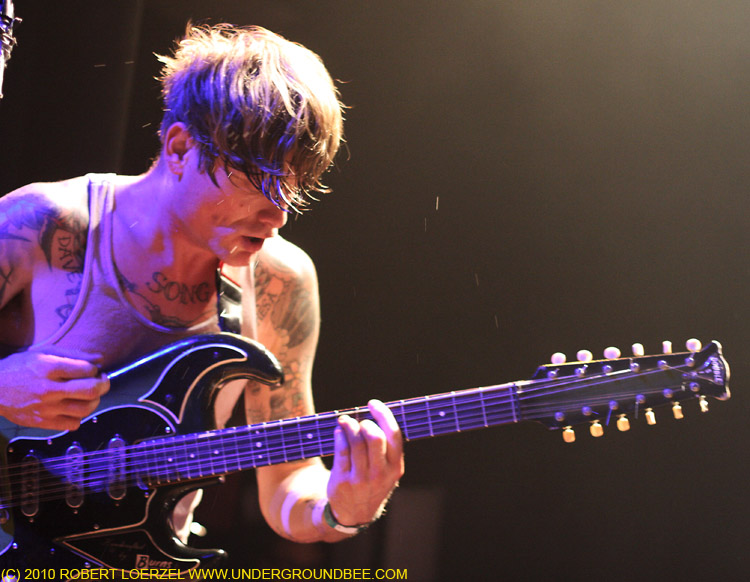 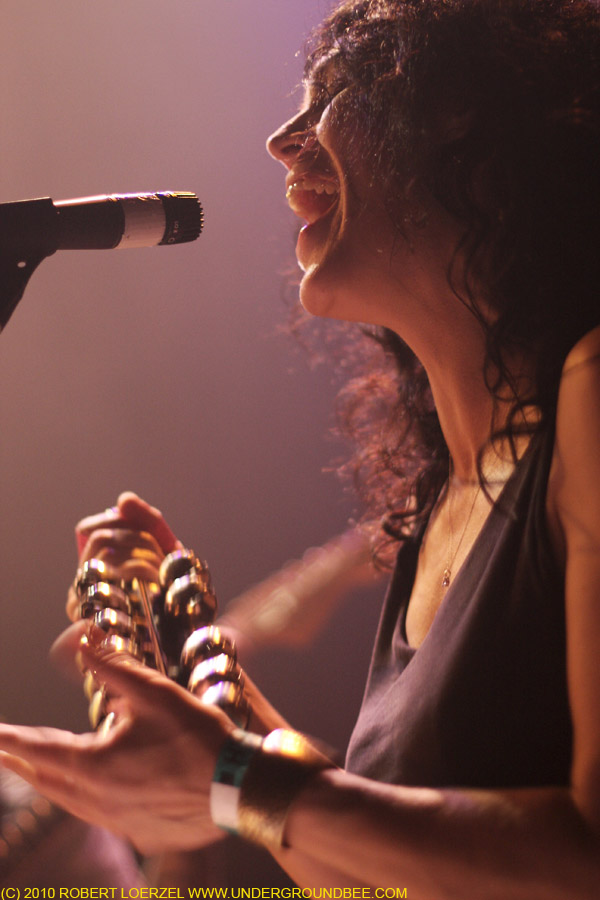 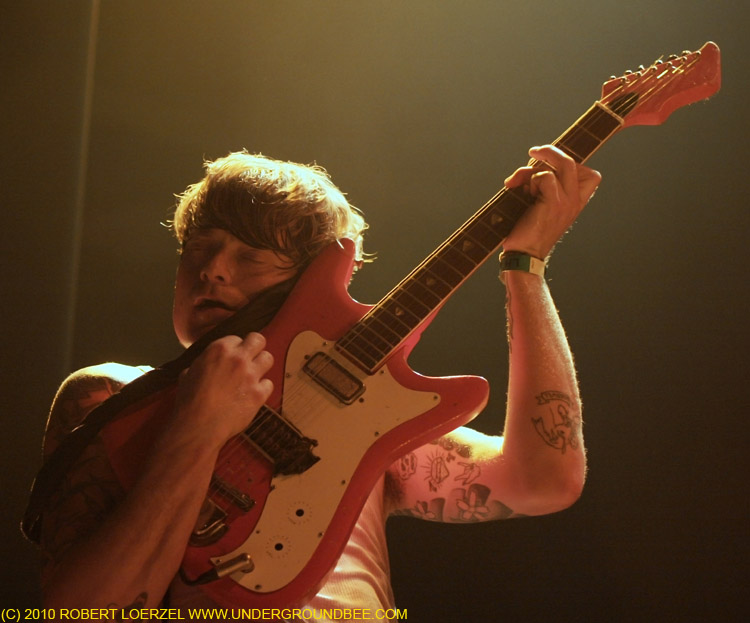 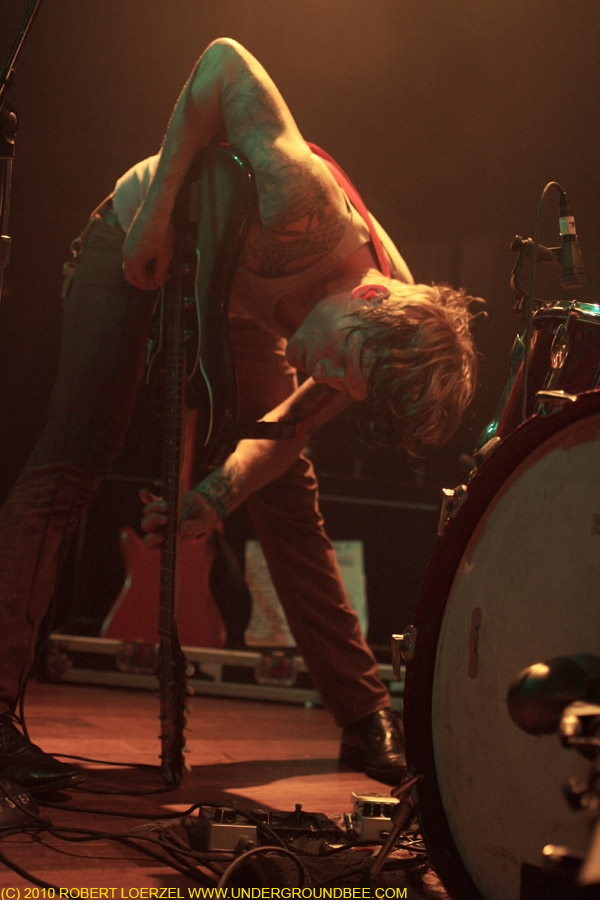 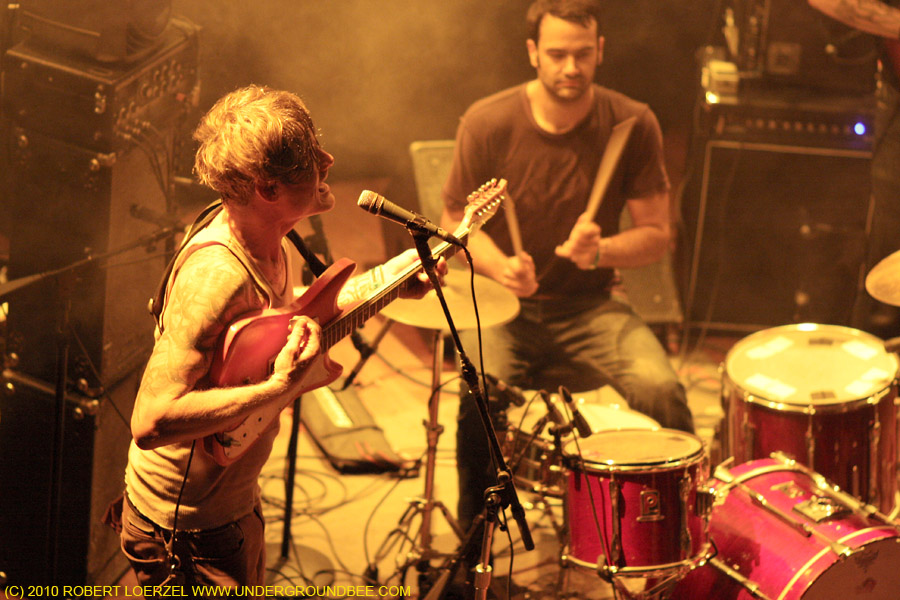 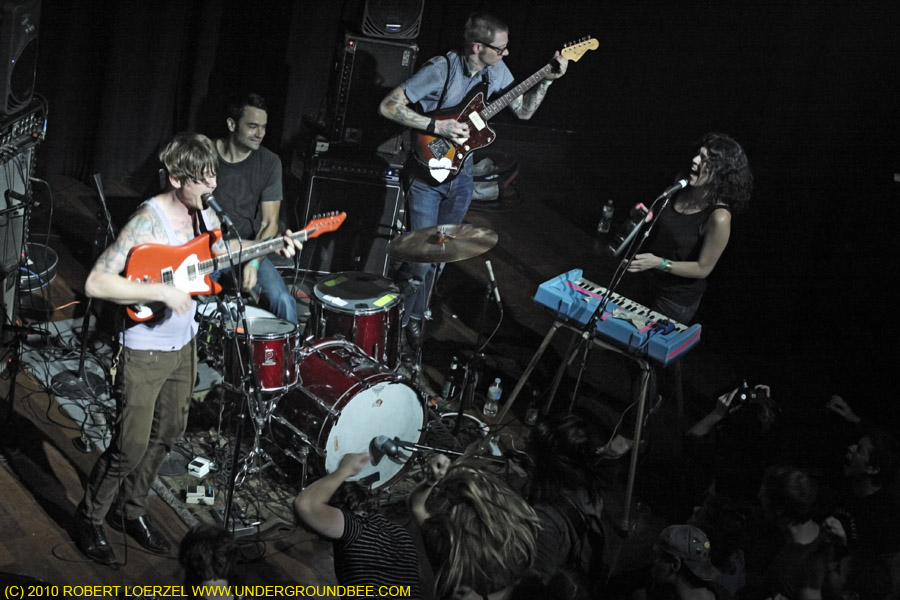 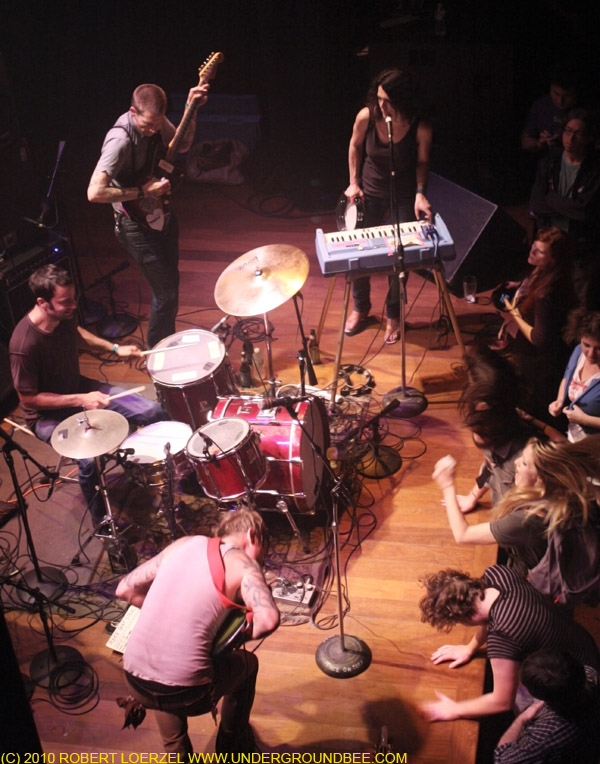 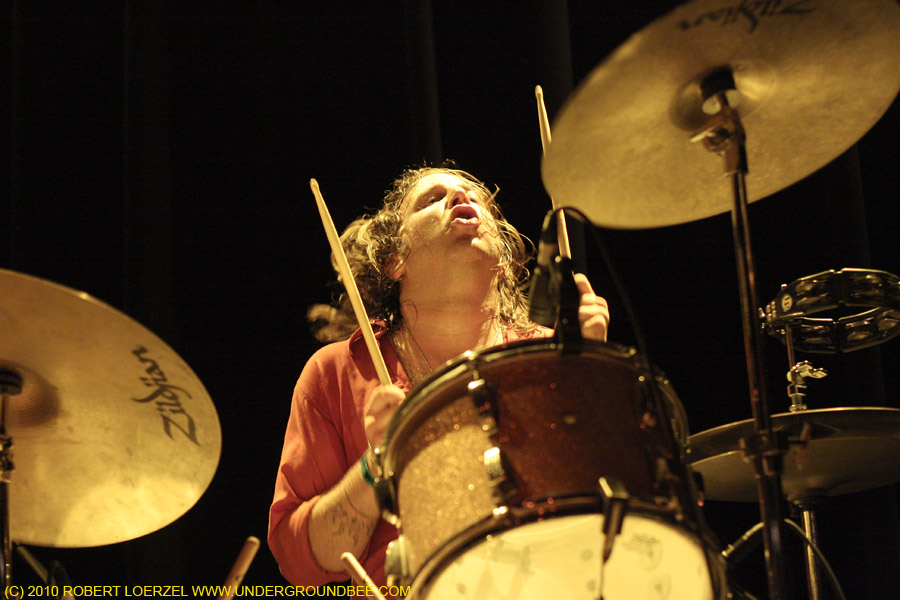 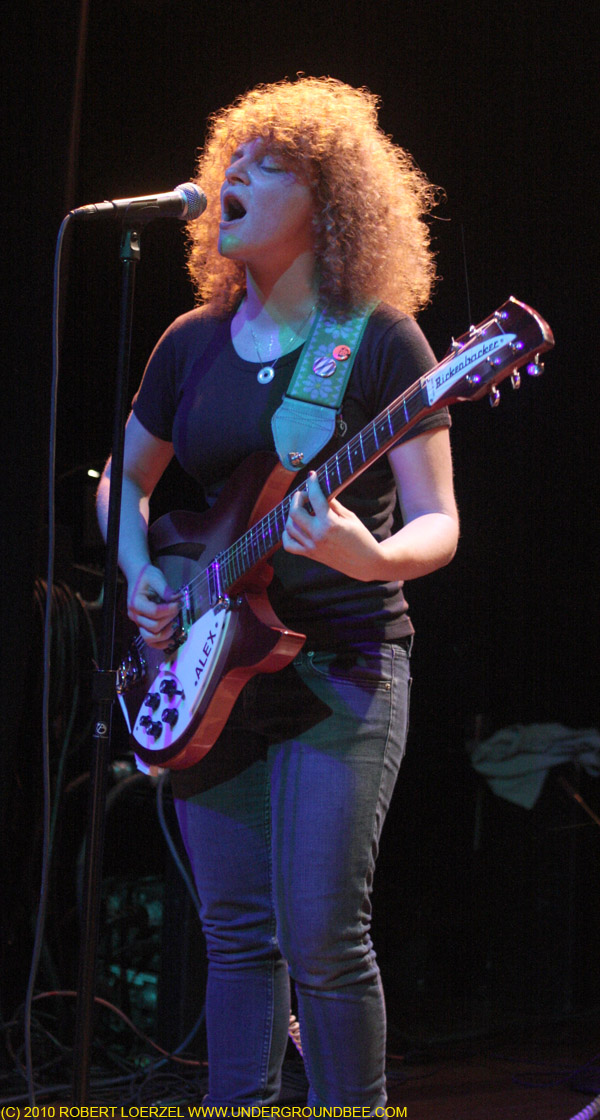 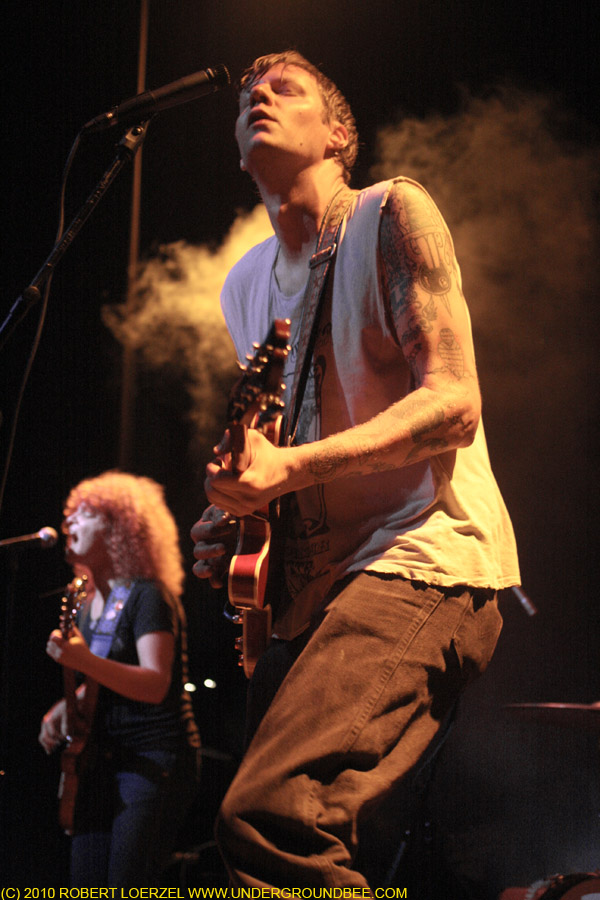