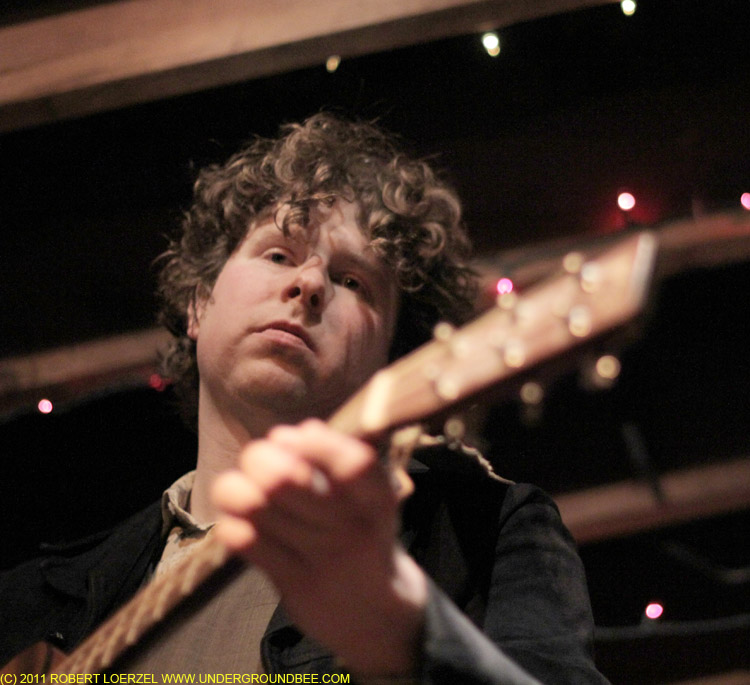 Earlier this week, I reported about the Chicago band the Singleman Affair — led by Daniel Schneider — on WBEZ’s Eight Forty-Eight program. (Hear it here.) After seeing the Singleman Affair perform several times over the past few years, it’s a delight to hear the group’s second album, Silhouettes at Dawn, at long last. It’s a beautiful record, with orchestral flourishes fleshing out Schneider’s smartly composed and passionately performed folk rock. The Singleman Affair celebrated the release of this record, the band’s second, with a grand show Friday night (Feb. 11) at the Hideout, featuring an expanded, seven-piece lineup. Schneider looked lost in the music as he rocked out on his acoustic guitar, and the rest of the band was with him every step of the way. 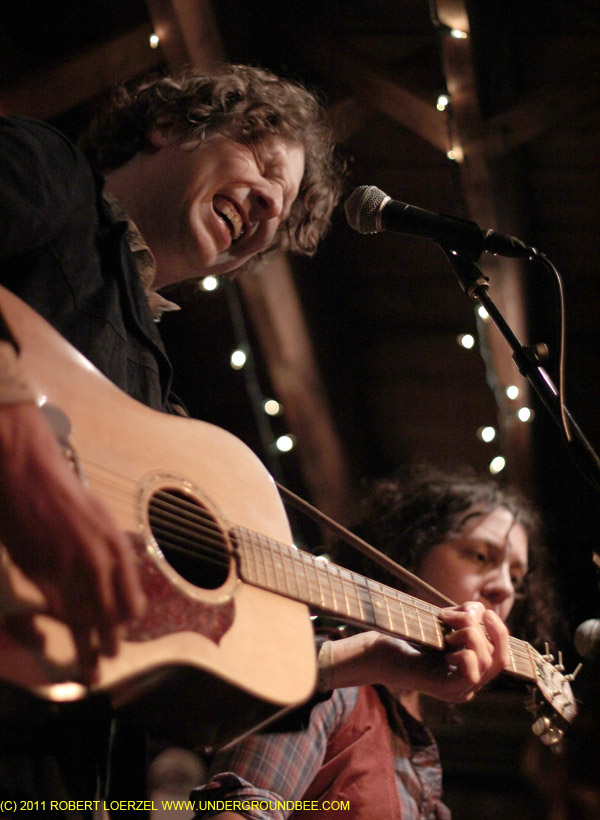 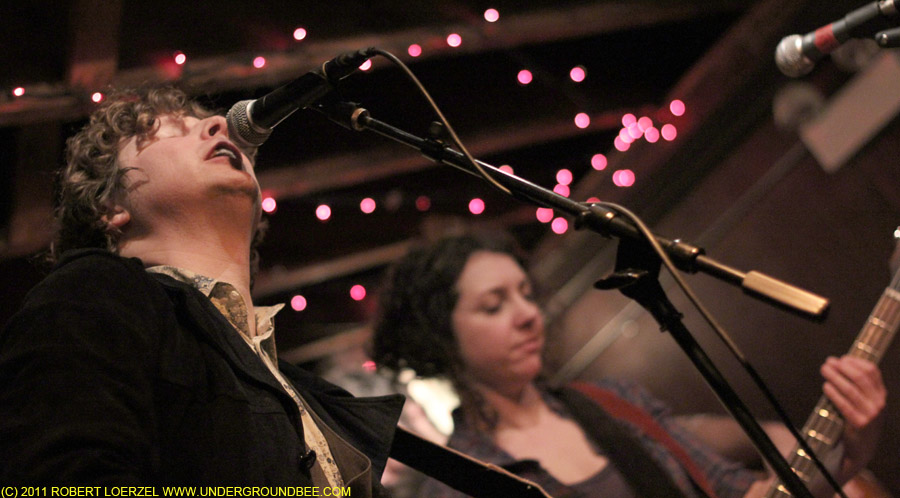 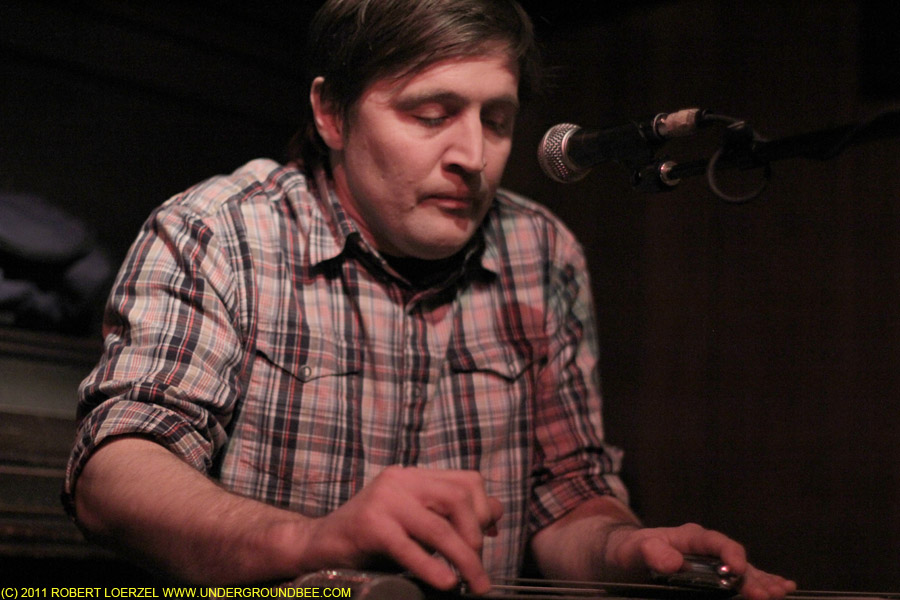 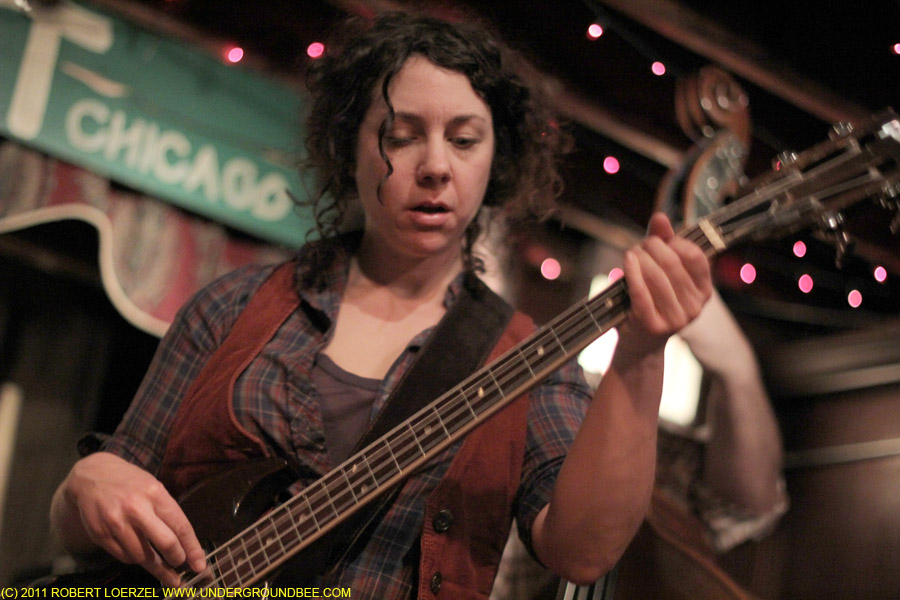 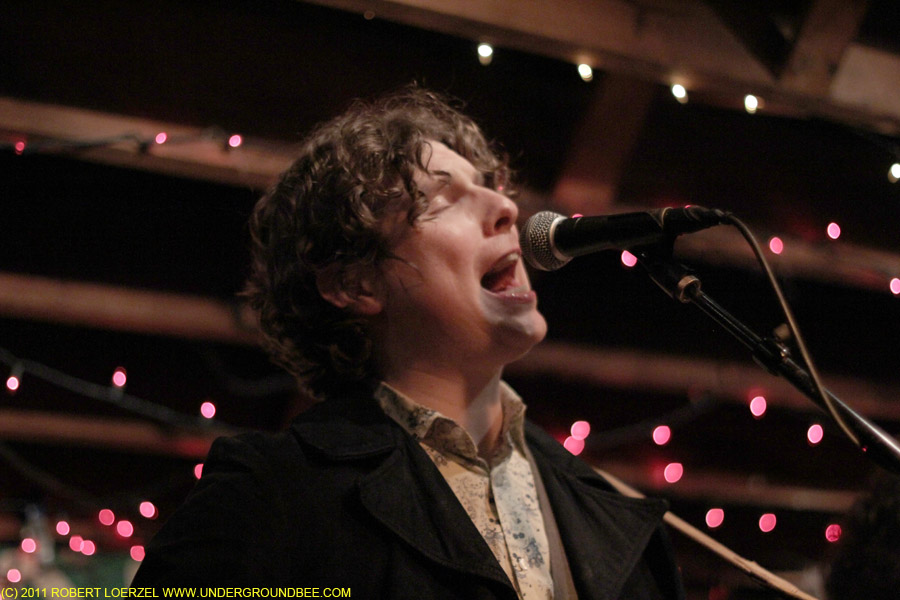 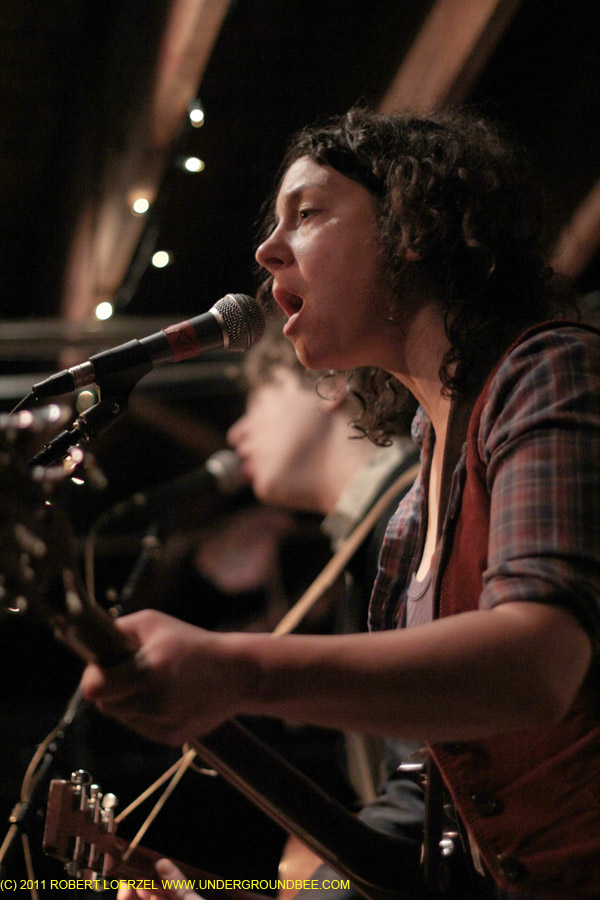 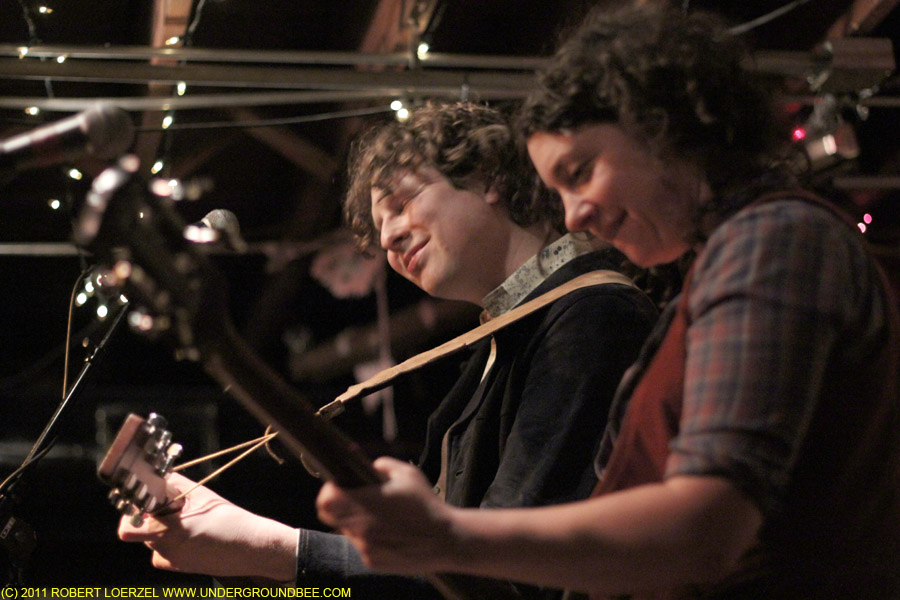 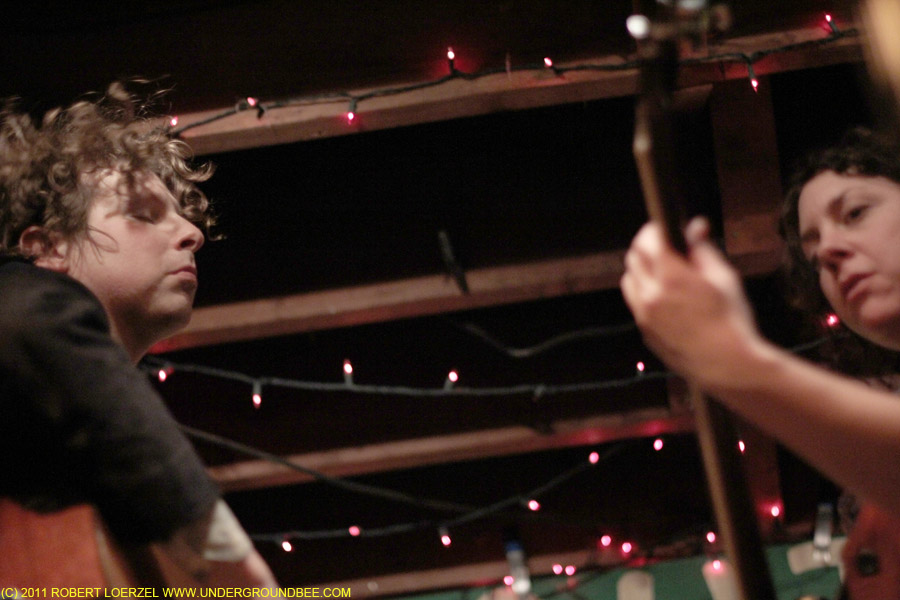 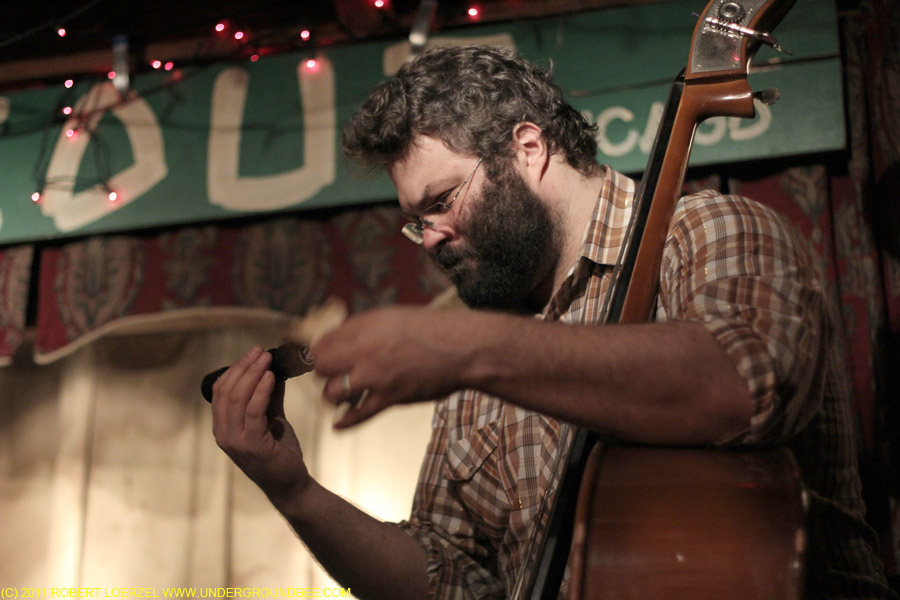 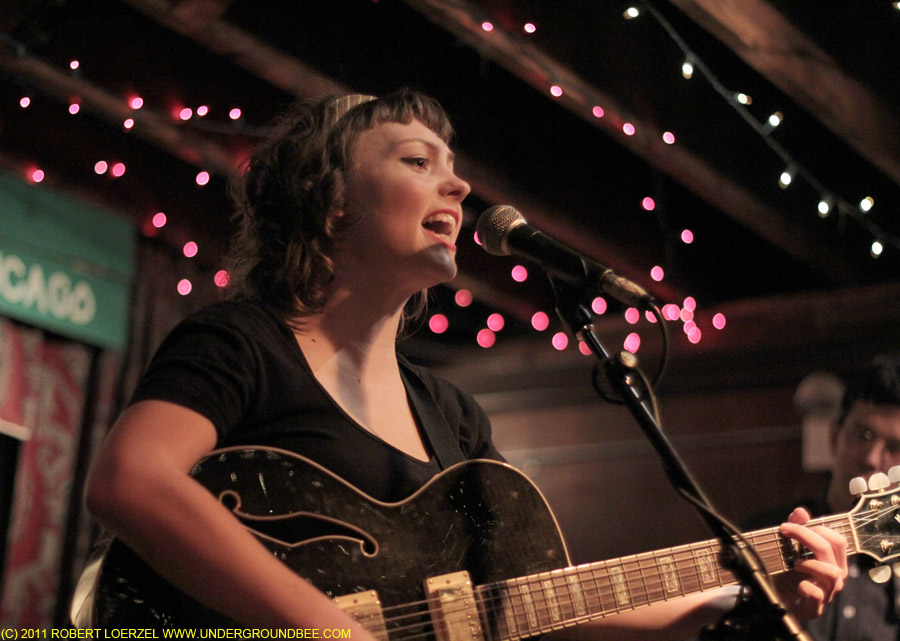 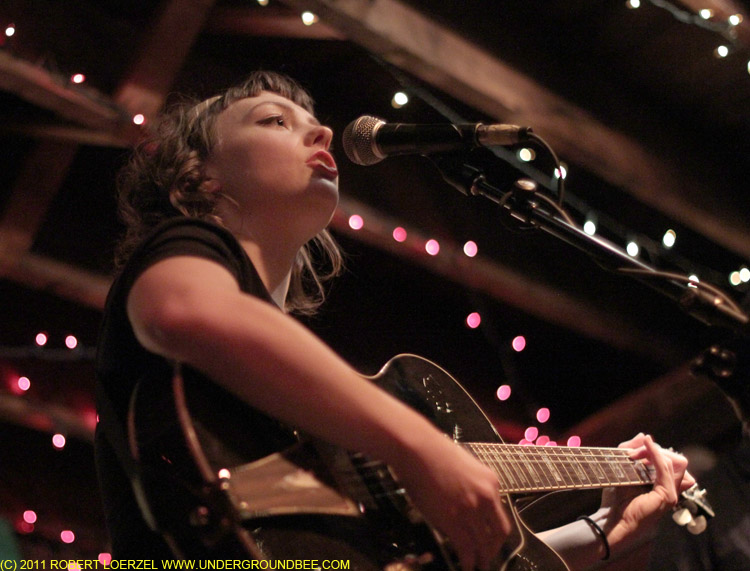