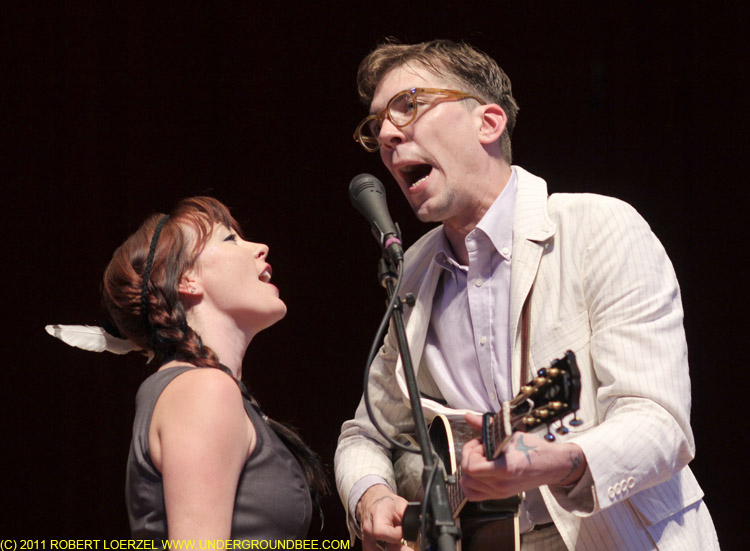 The weather was beautiful in Chicago on Memorial Day (May 30) — perfect for the free concert at Millennium Park’s Pritzker Pavilion starring headliner Justin Townes Earle and opening act Andre Williams. They made for a somewhat unusual pair — a 29-year-old country-folk singer and a 74-year-old blues and soul singer — but they’re both on Chicago’s Bloodshot Records. And they’re both entertainers with strong, distinctive personalities.

Backed by the Goldstars and a horn section, Williams strutted the stage, wearing some snazzy threads, only slightly cleaning up his somewhat lascivious lyrics for the all-ages audience. (Yes, he did sing “Jailbait,” and he also dedicated a song about “trying to score some blow” to his daughter.) 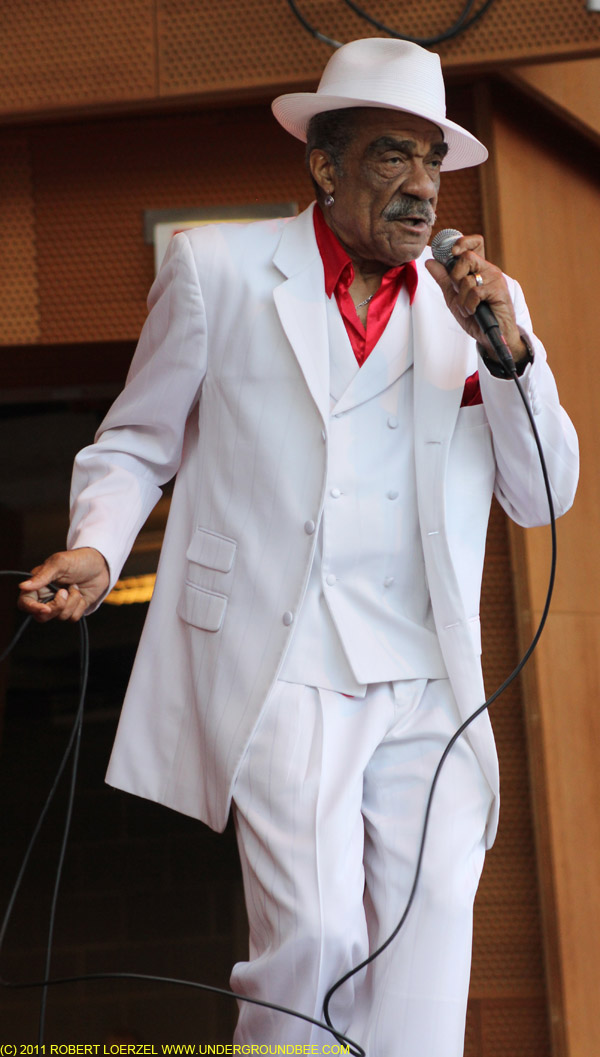 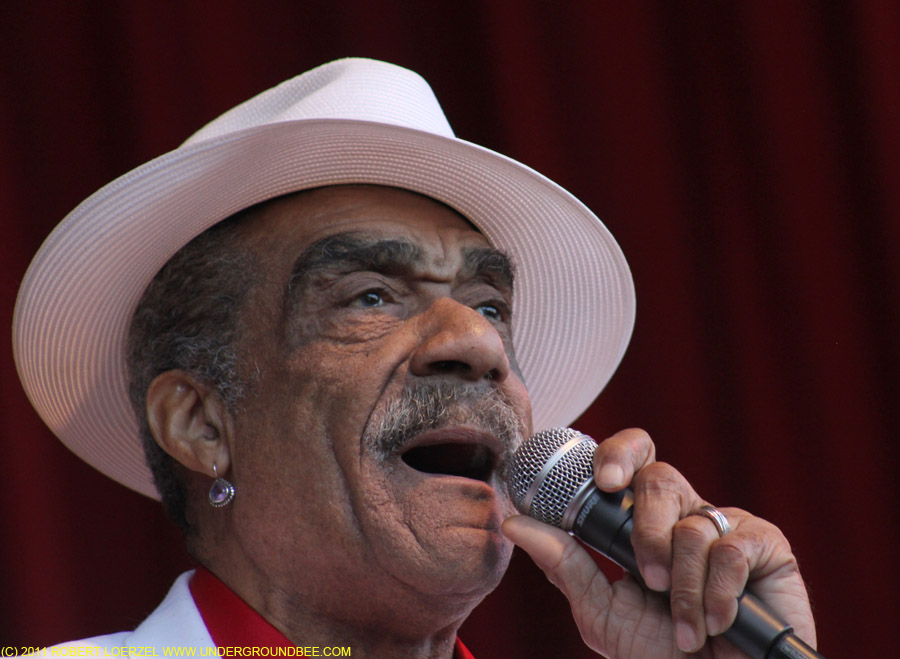 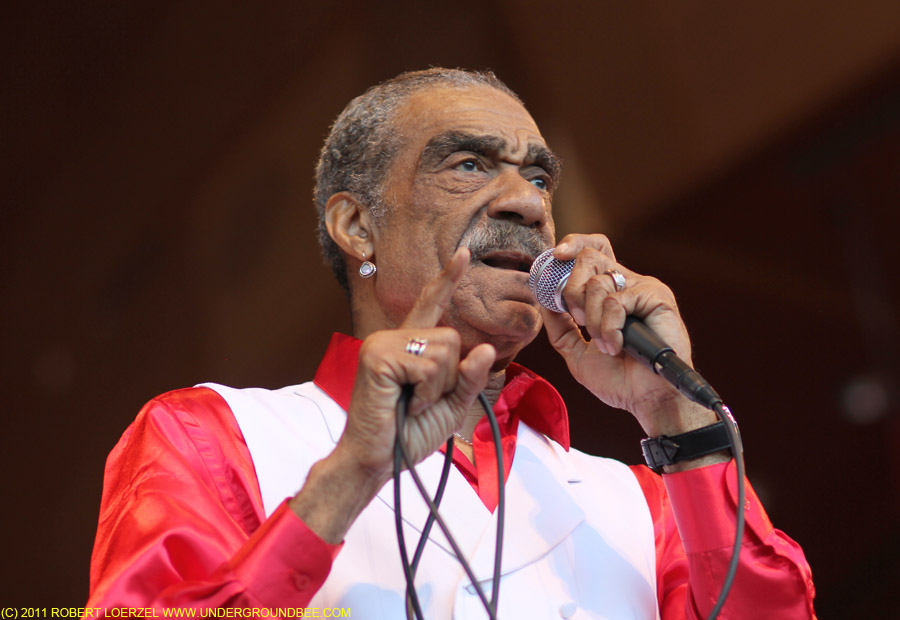 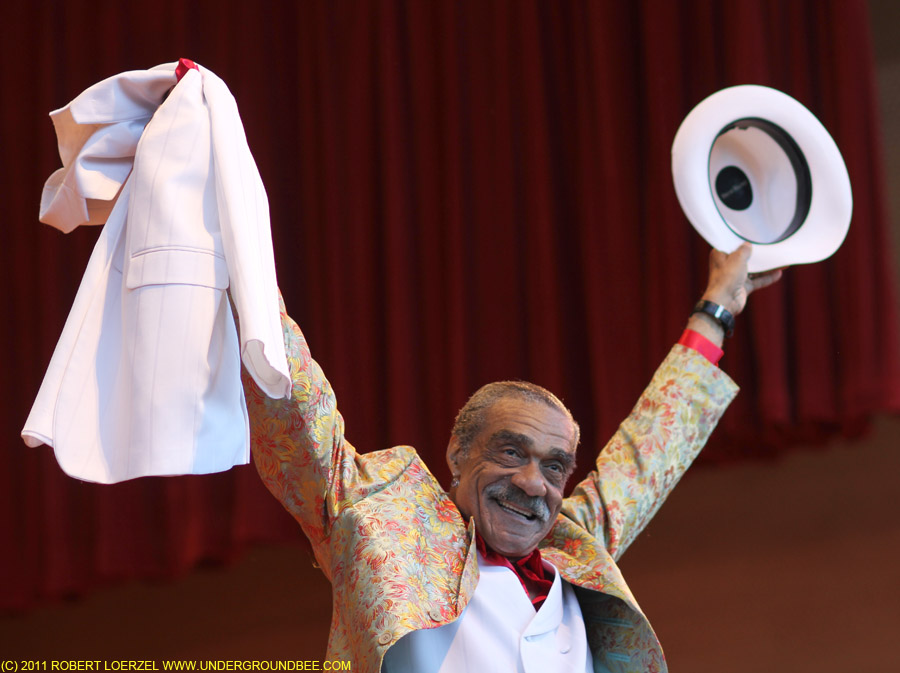 Justin Townes Earle was accompanied by just violin and upright bass, along with his own acoustic guitar. As he showed last fall at Lincoln Hall, he’s one of those singer-songwriters who can hold his own on the stage, even without a full band. His old-style country-music banter in between songs was peppered with polite references to the audiences as “ladies and gentlemen,” and his set was dominated by songs from his excellent 2010 record, Harlem River Blues — but why didn’t he play the song about his days as a teen in Chicago, “Rogers Park”? A highlight was his intense version of the Lightnin’ Hopkins blues tune, “I Been Burning Bad Gasoline.” It was good to see Earle playing to a large and appreciative audience. 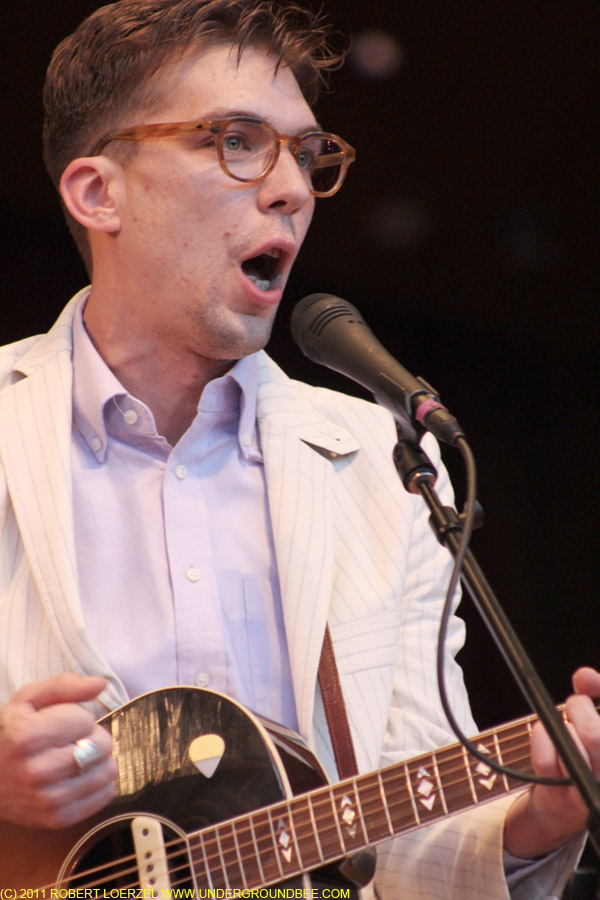 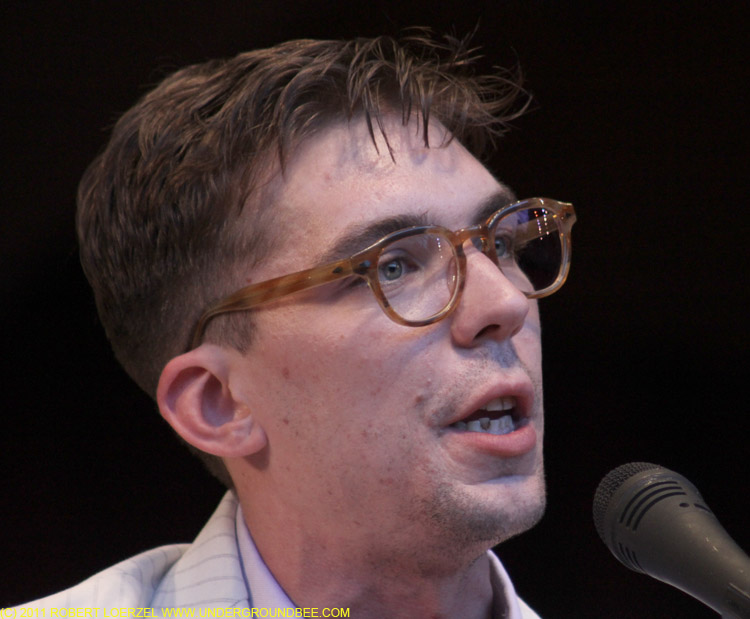 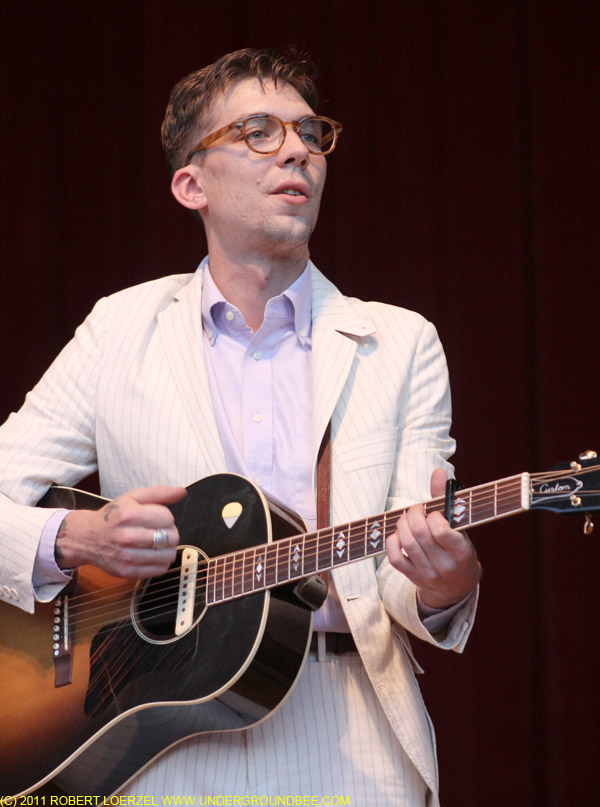 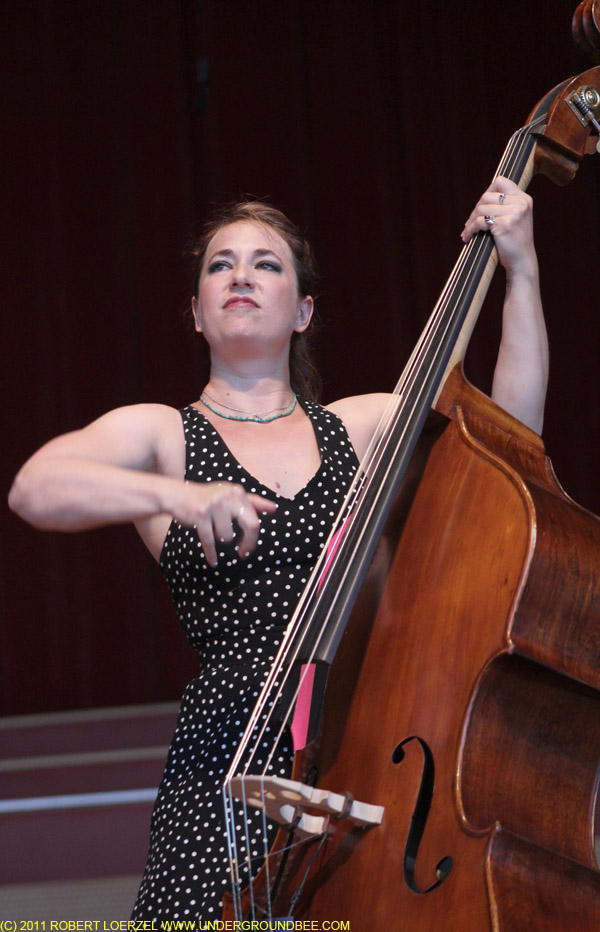 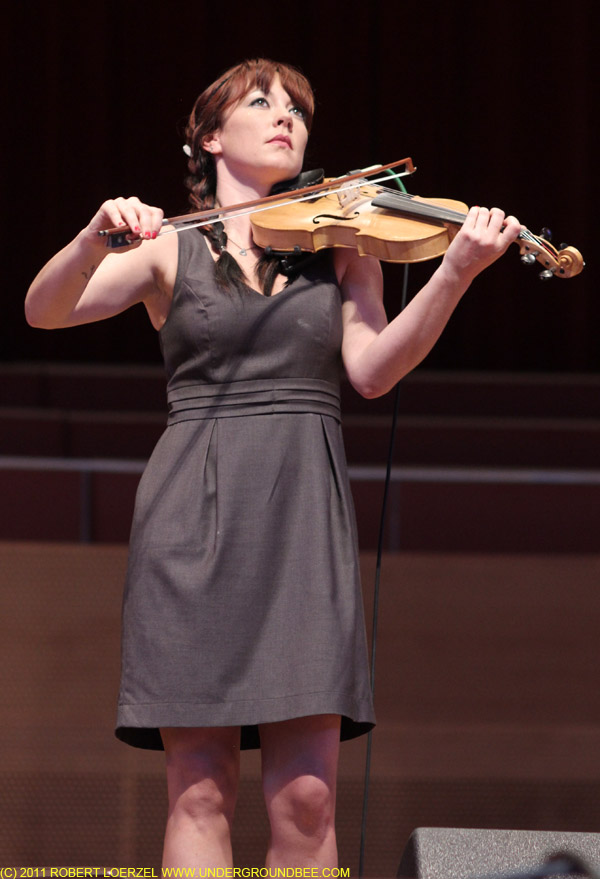