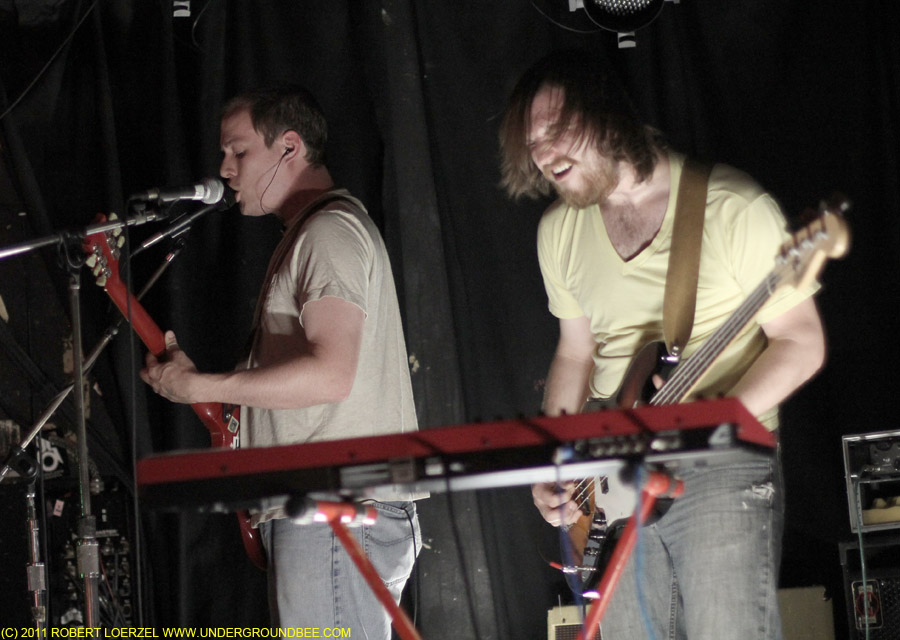 I assumed All Tiny Creatures would be getting a certain amount of buzz. If for no other reason, this band from Madison, Wis., has guest vocals from Justin Vernon of Bon Iver on its new debut album, Harbor. And well, Bon Iver is playing at big venues now like the Chicago Theatre and hanging out with Kanye West.

But it seems that most of the world hasn’t discovered All Tiny Creatures yet. The band played for just a handful of fans Friday night at the Empty Bottle. (Bad timing? Lack of publicity? Who knows why?) The room may have been fairly empty, but the music was worthy of reaching a bigger audience. All Tiny Creatures has some musicians in common with other Wisconsin bands, including Volcano Choir and the more experimental Collections of Colonies of Bees. The first track I heard by All Tiny Creatures a couple of years ago, “To All Tiny Creatures,” is an infectious, keyboard-driven instrumental song, with a strong Krautrock flavor. The band’s newer songs retain that minimalist vibe, with driving beats underneath shimmering patterns of keyboard and guitar notes, but softly sung vocals are a key ingredient now. It’s nice to see some innovative music coming from the state north of Illinois. The next time All Tiny Creatures comes to town, I’m hoping they get the bigger turnout they deserve. 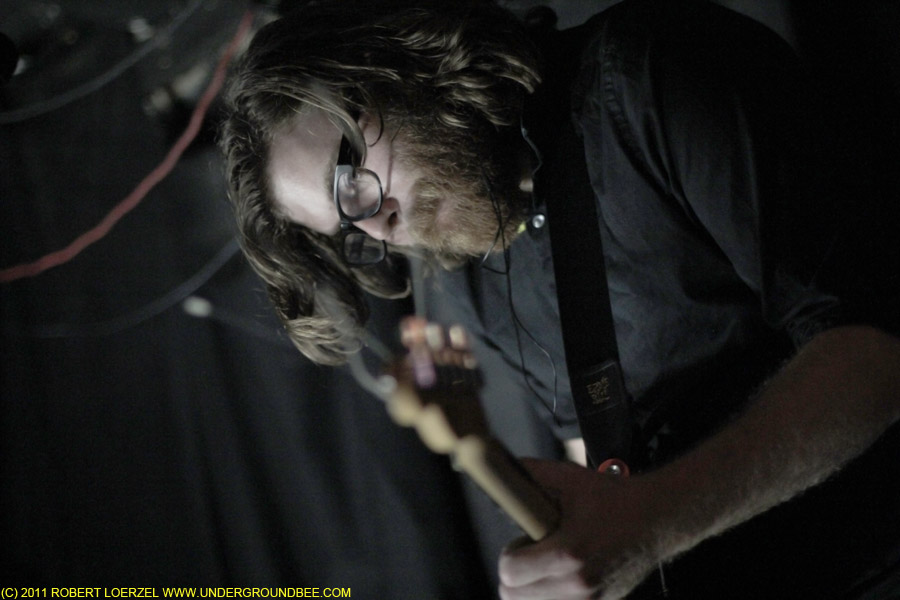 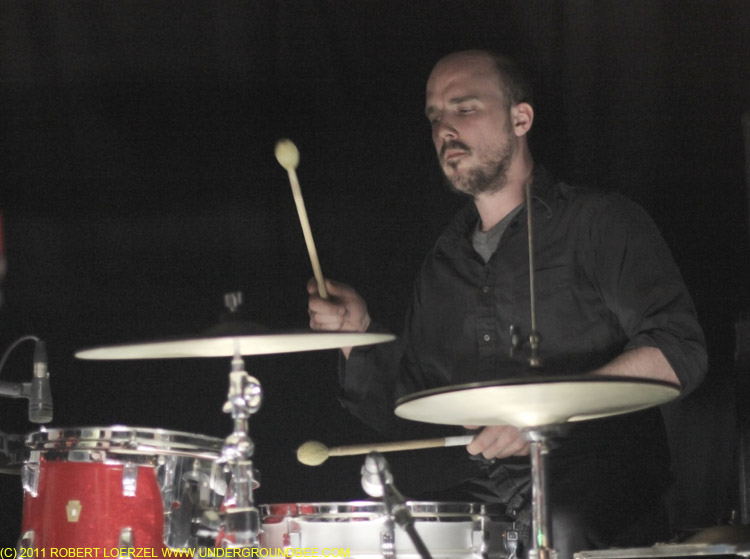 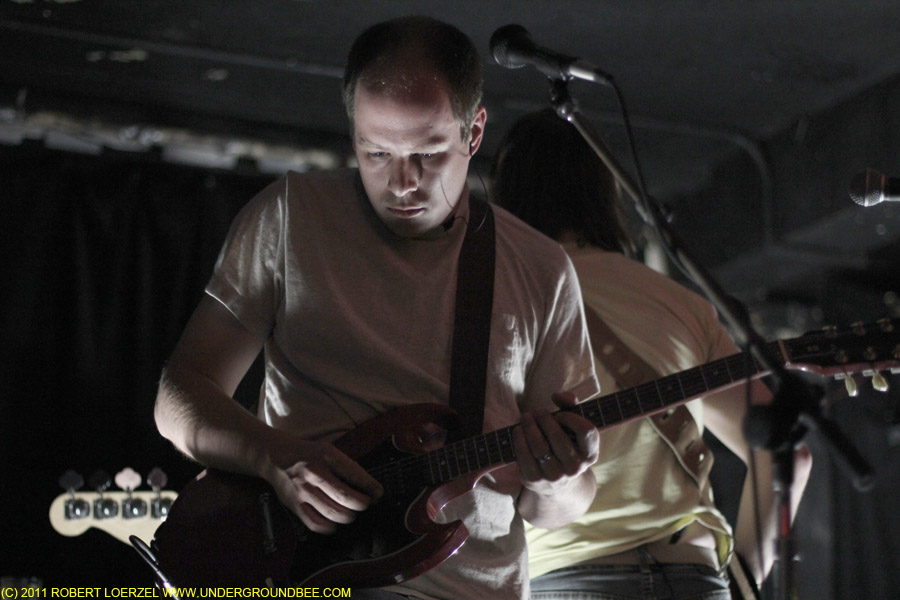 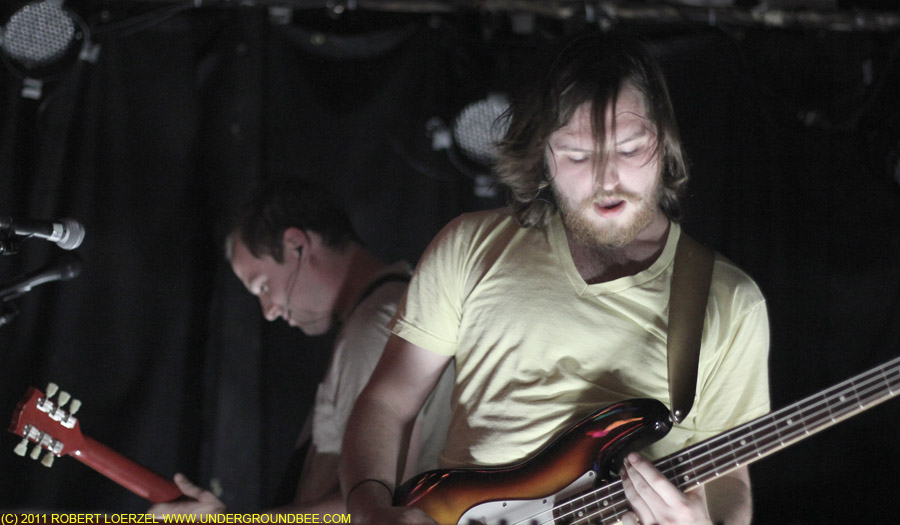 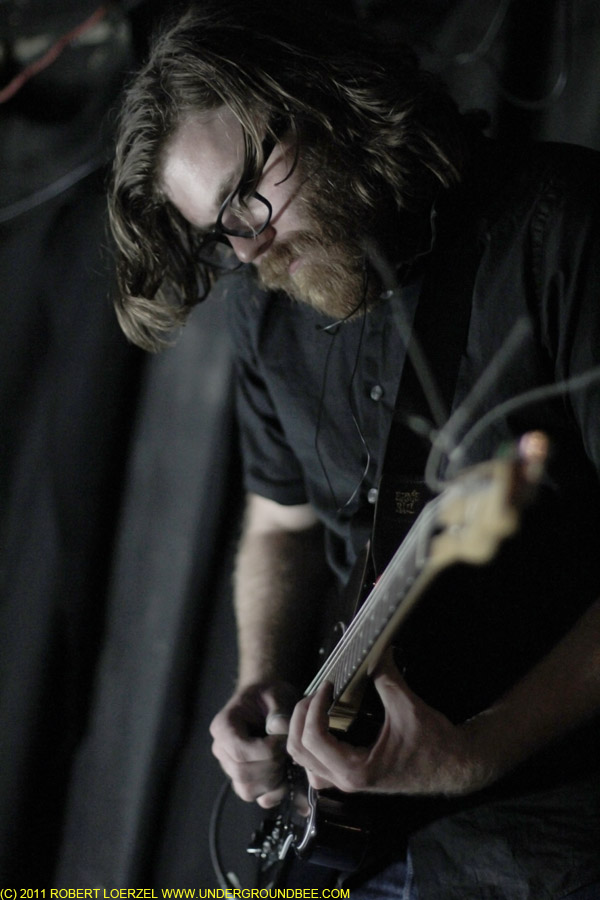 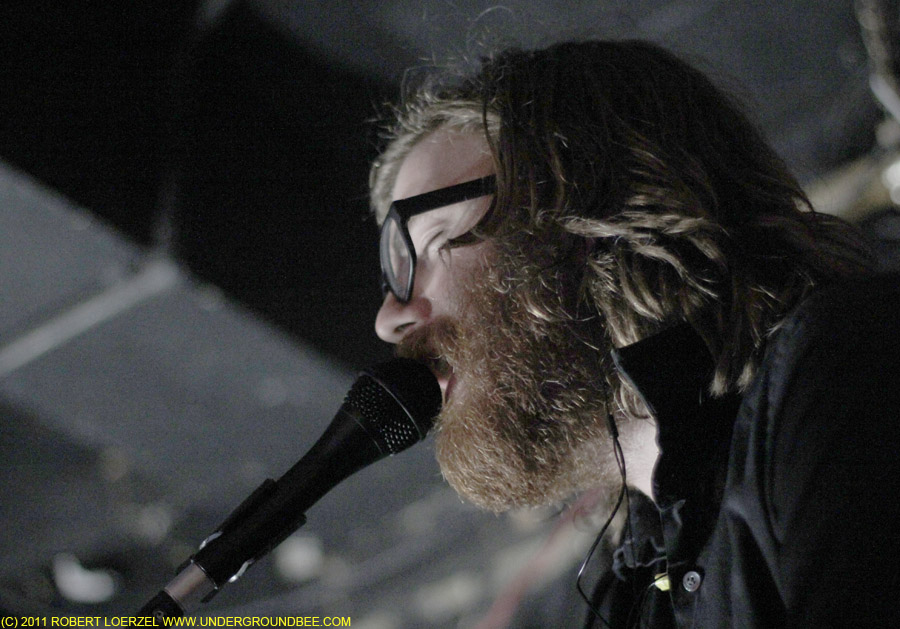