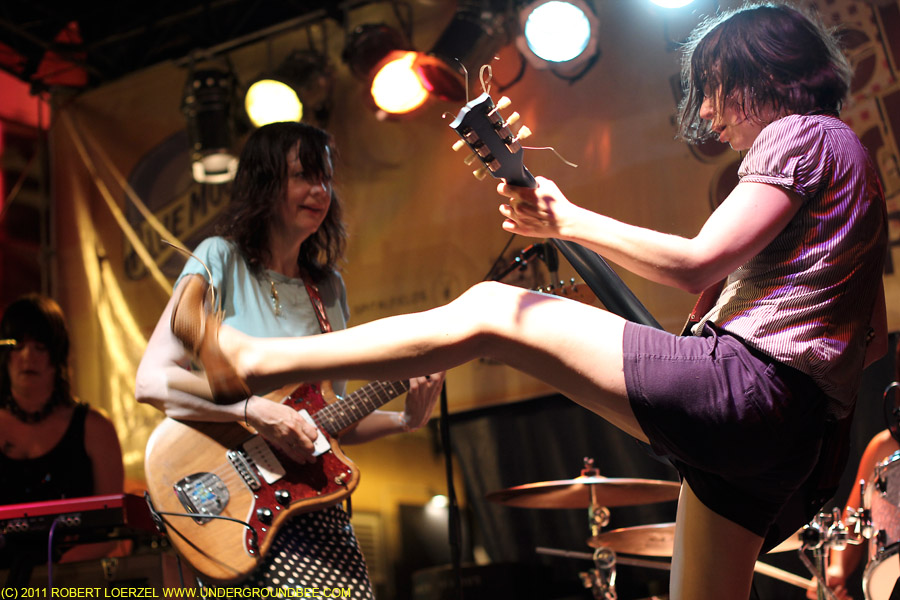 A band with two members of the late, great Sleater-Kinney (Carrie Brownstein and Janet Weiss)? Plus Mary Timony of Helium and Rebecca Cole of Minders? Where do I sign up? This was definitely a band I wanted to hear, and it’s understandable why their forthcoming debut is one of the year’s most anticipated albums — among us indie-rock fans, anyway. Wild Flag delivered on the promise Saturday night (July 23) with a headlining set of top-notch rock ‘n’ roll at Wicker Park Fest, playing what must be all of their songs with the same sort of energy and excitement I came to expect from Sleater-Kinney. And then they closed out the night with an encore consisting of two covers: the Rolling Stones’ “Beast of Burden” and Patti Smith’s “Ask the Angels.” That one broke down midsong, as Timony and Cole veered off into two different keys. The band stopped. Brownstein said, “Rock ‘n’ roll isn’t perfect. I don’t give a shit.” And then, after Brownstein acted out a scene of encouragement, channeling the coach on “Friday Night Lights,” the band played the song over again — sounding even more raw, but this time, in tune. 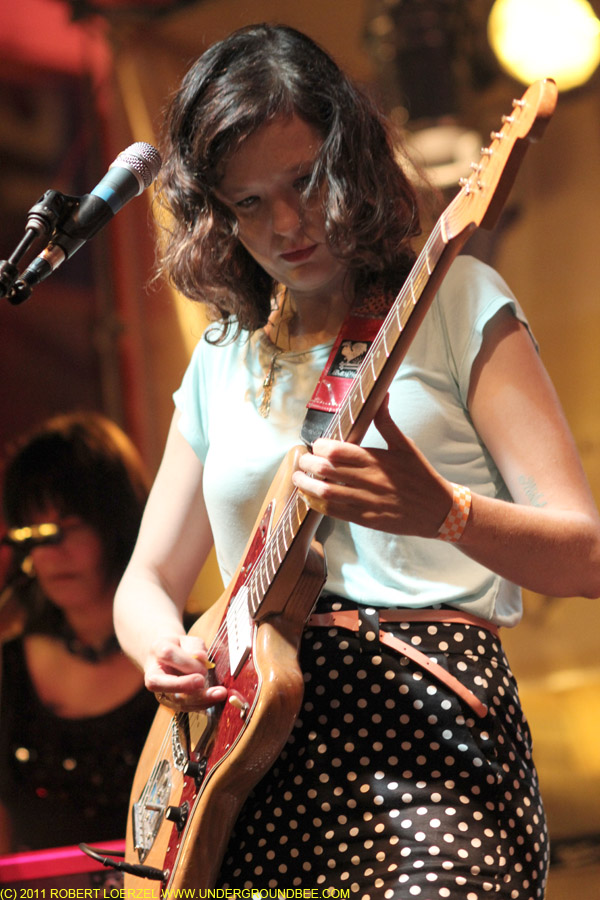 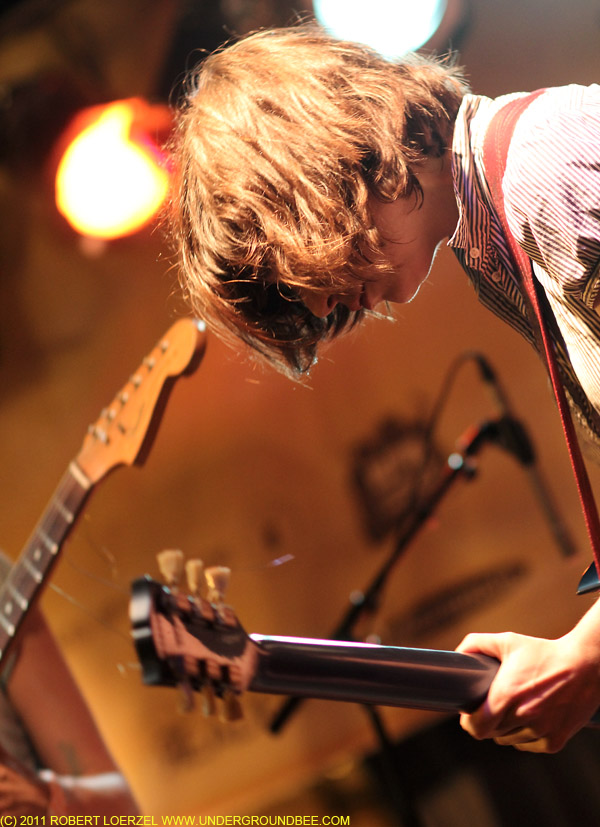 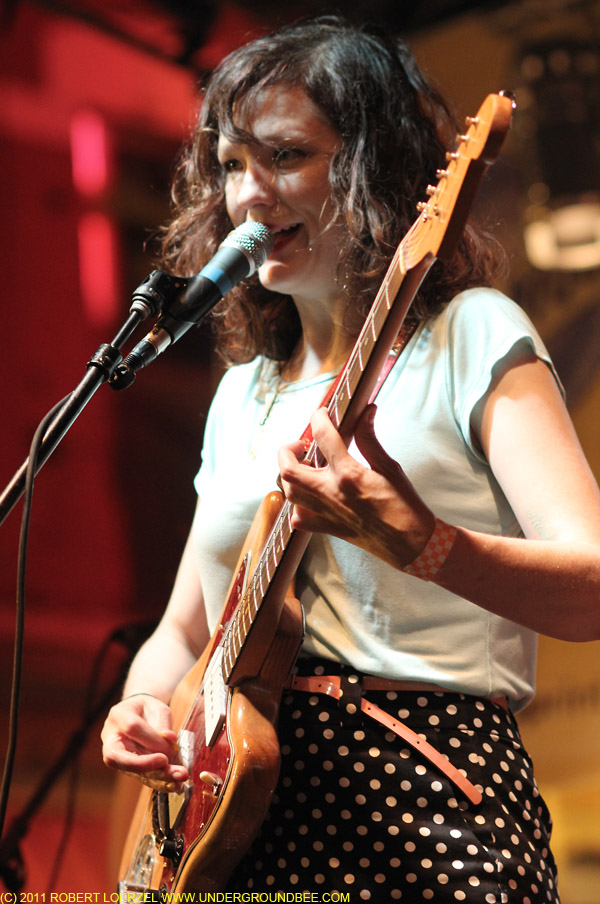 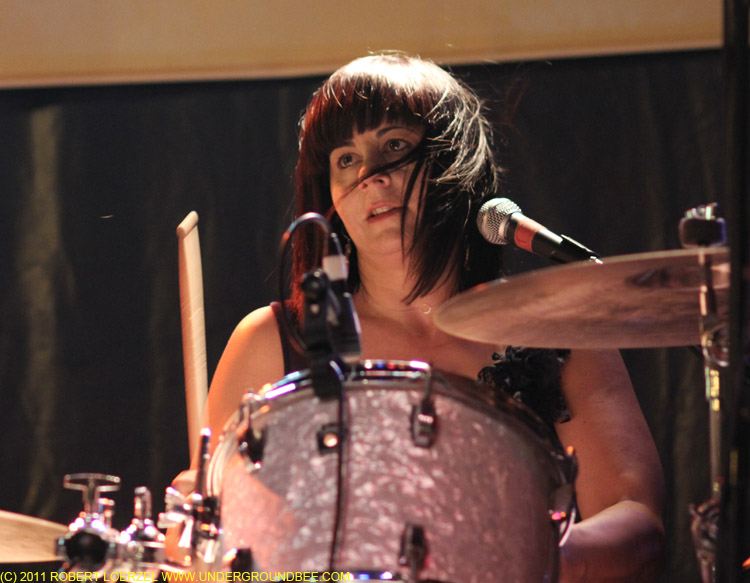 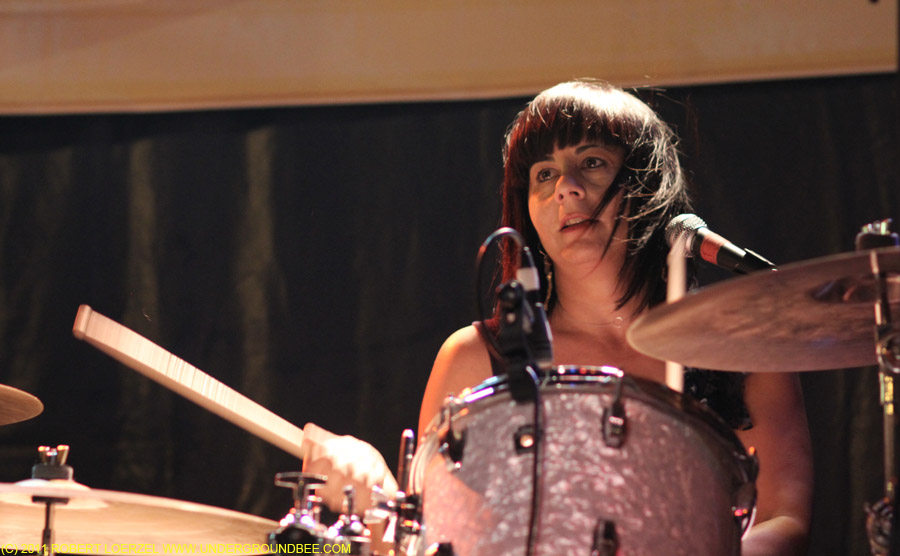 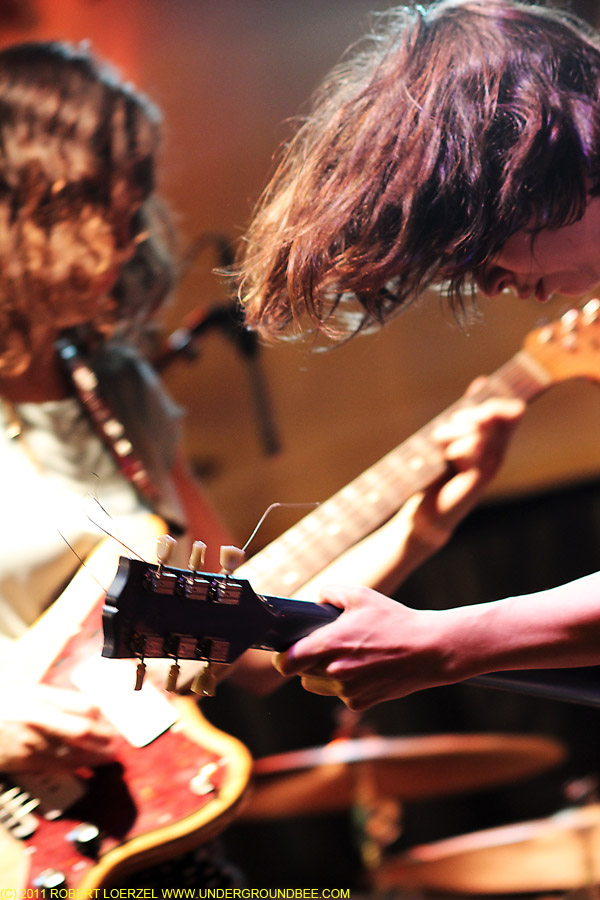 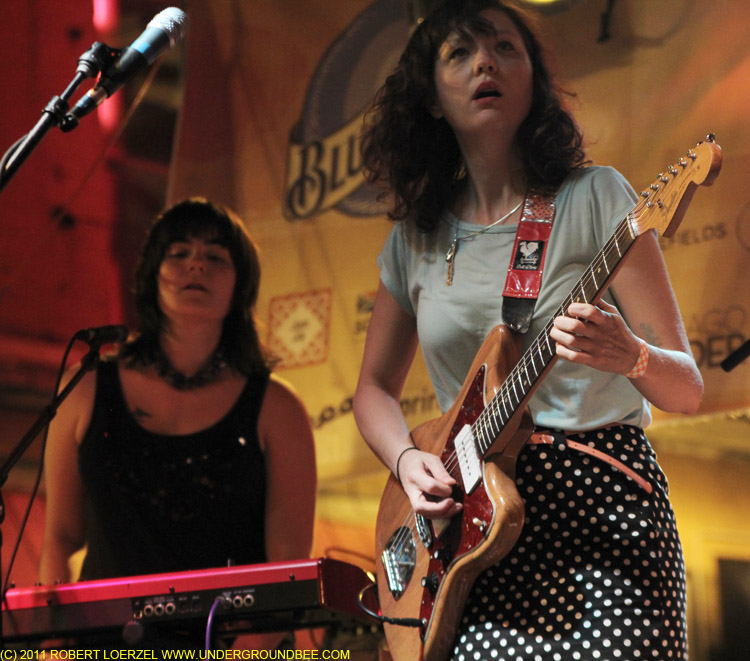 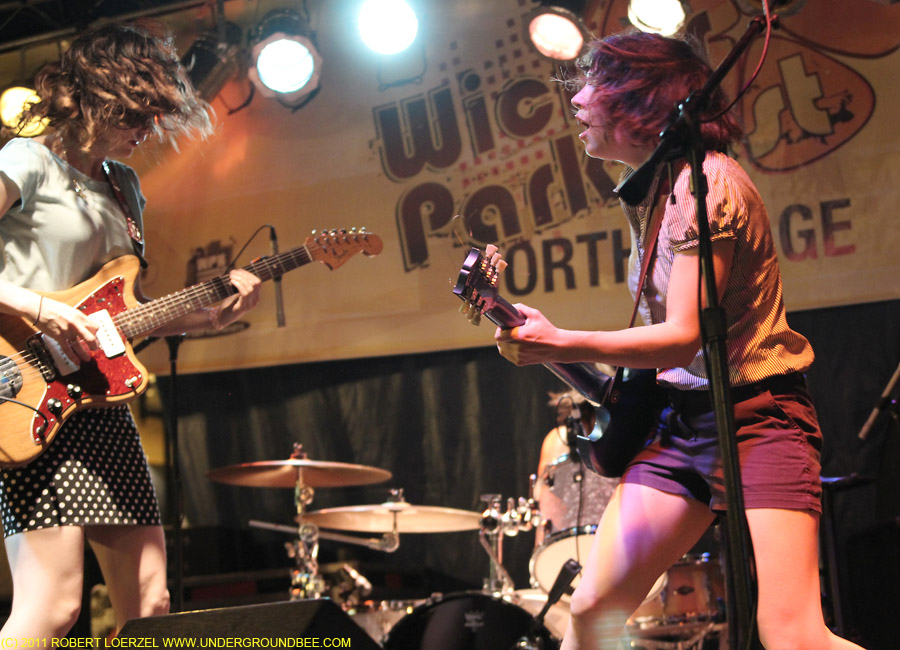 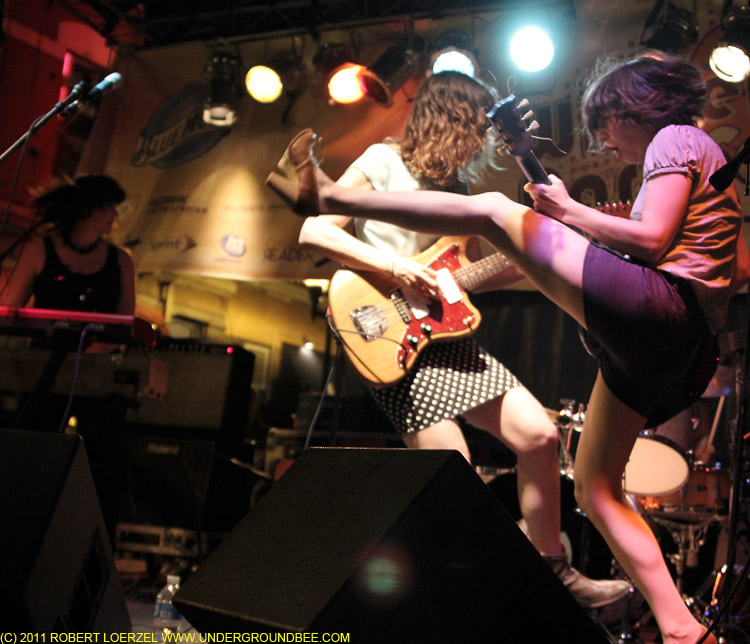 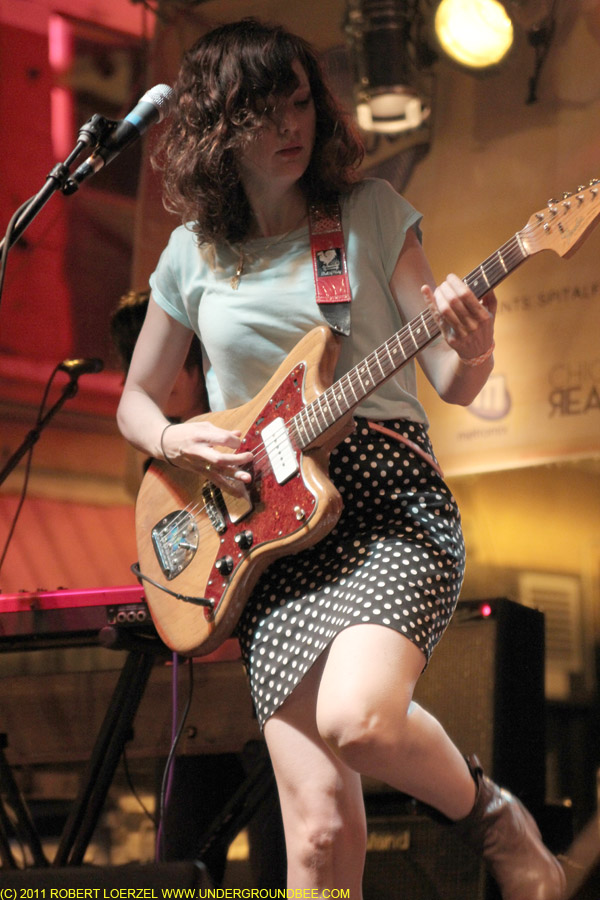 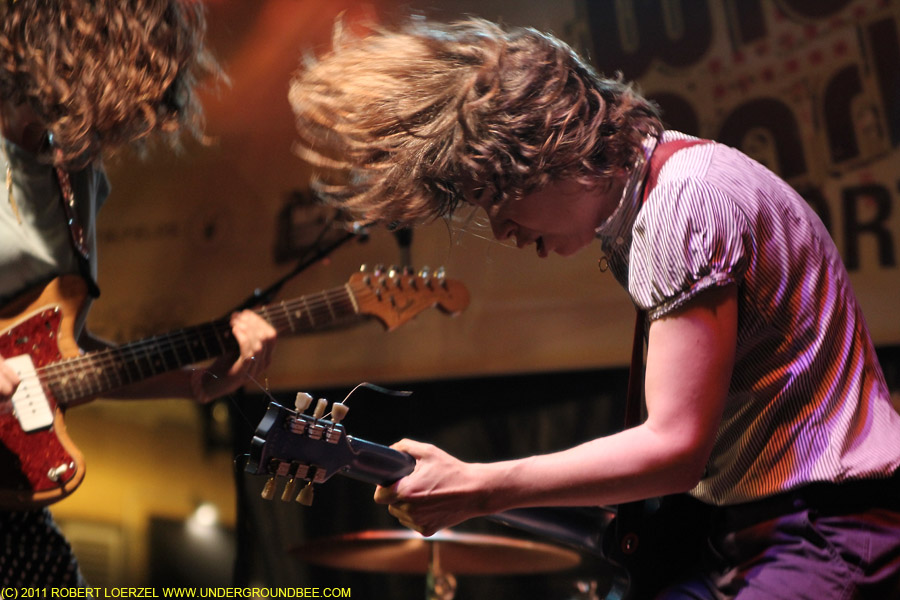 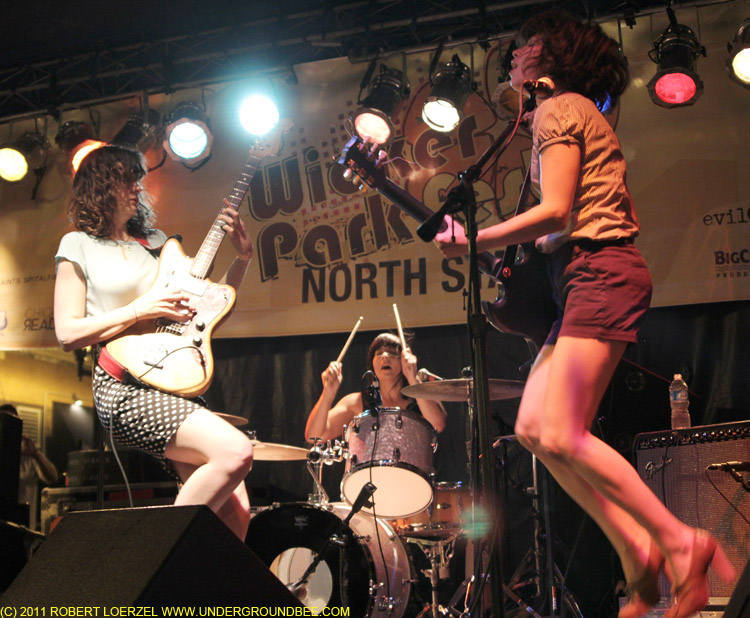 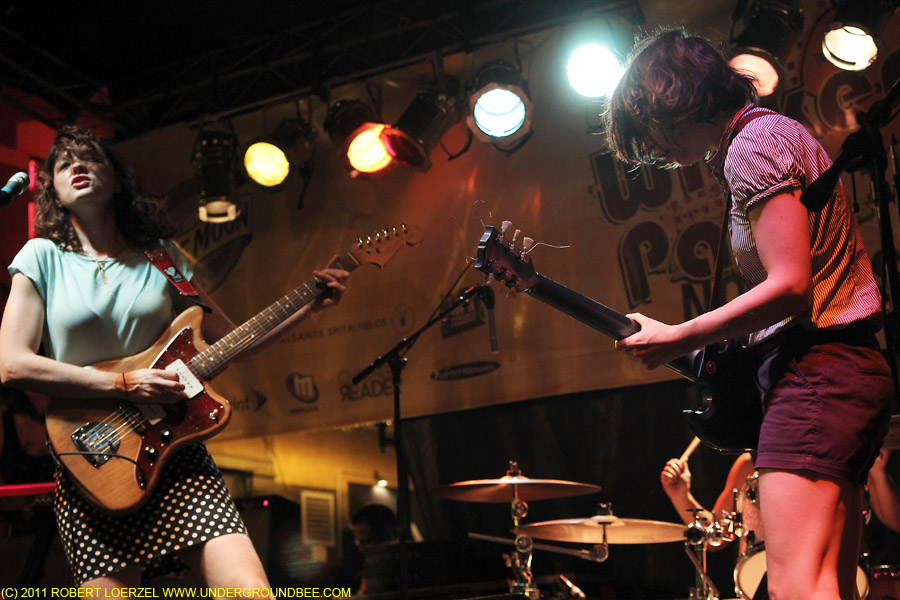 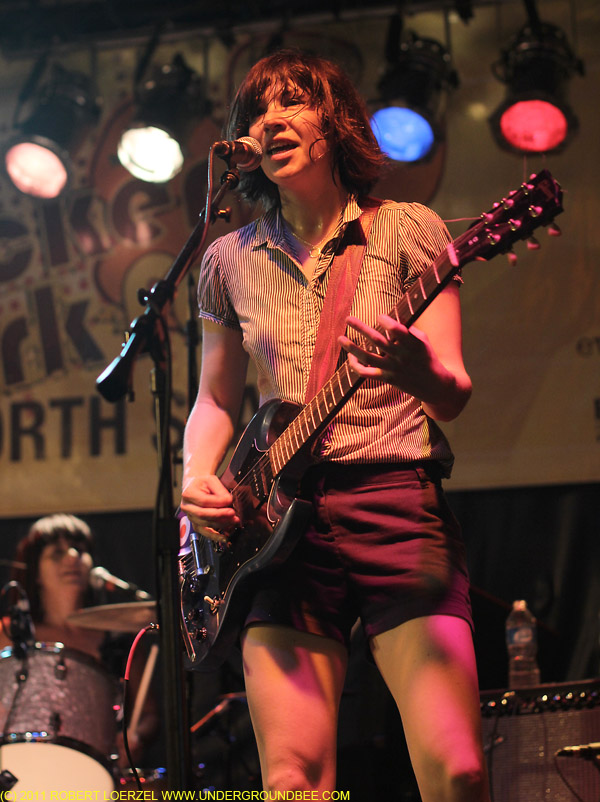 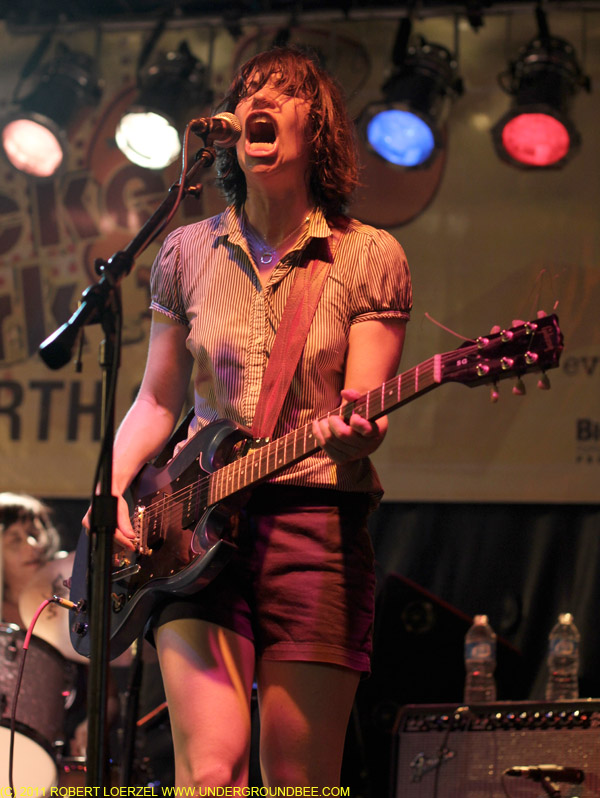 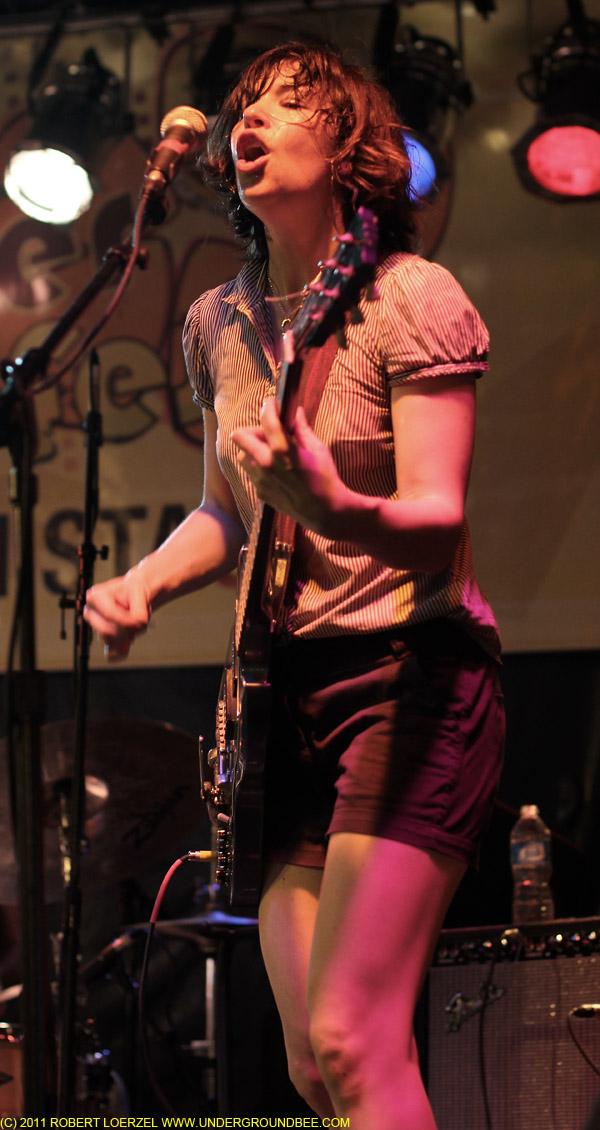 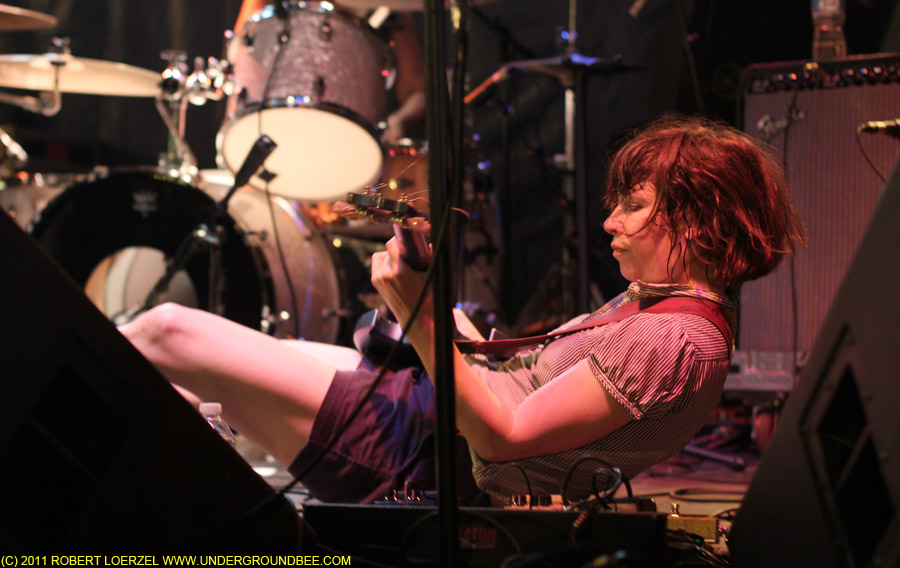 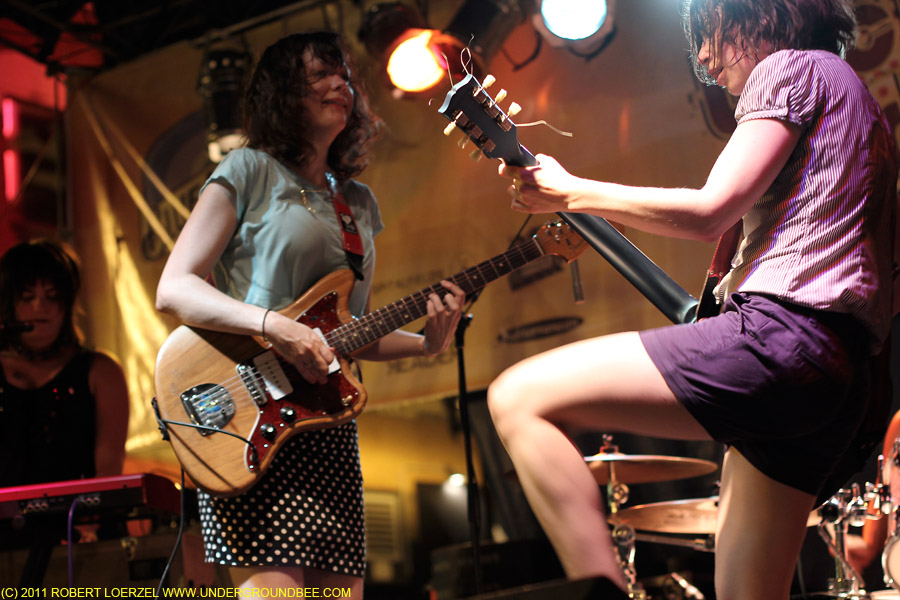 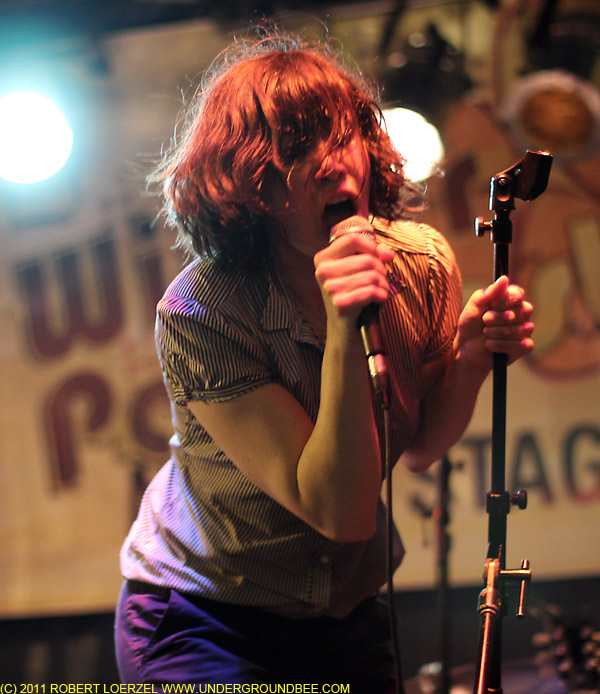 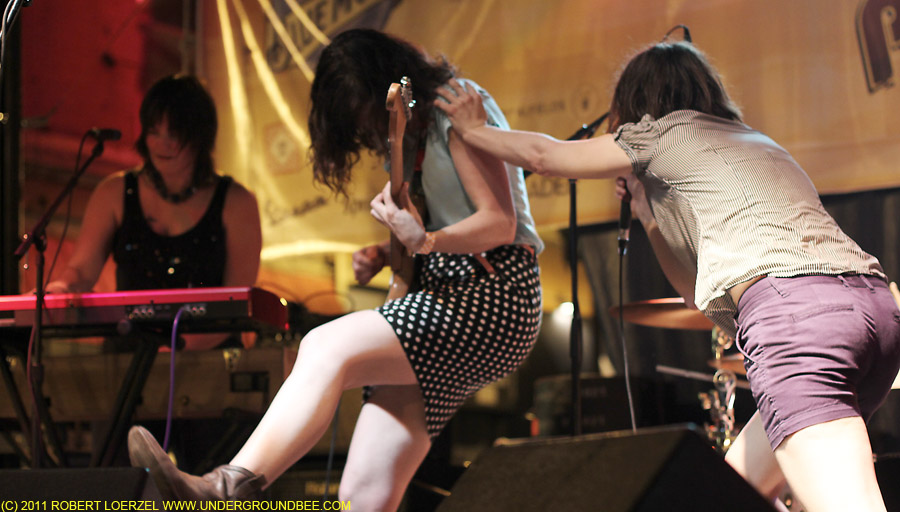 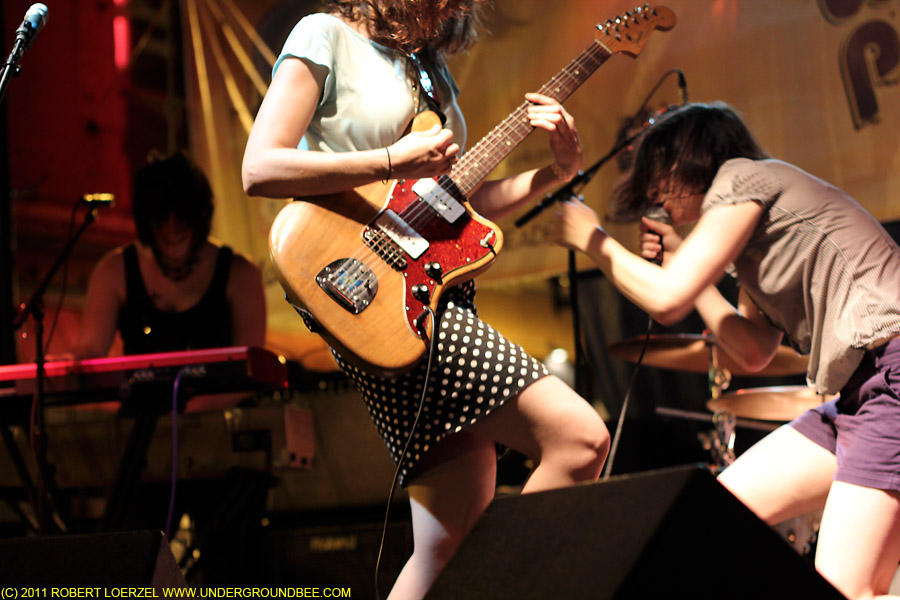 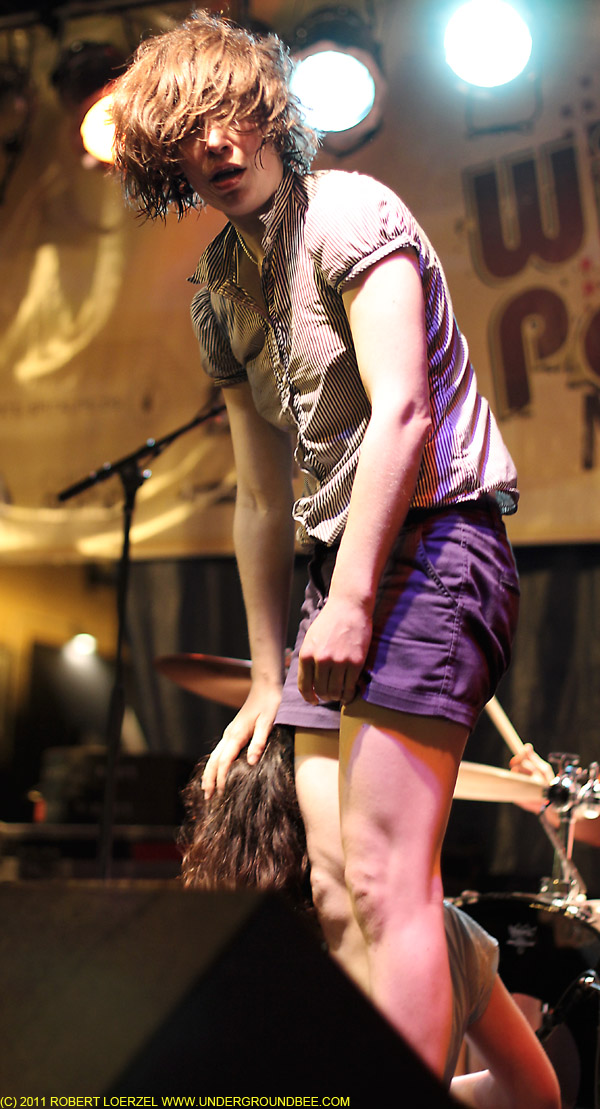 One Reply to “Wild Flag at Wicker Park Fest”