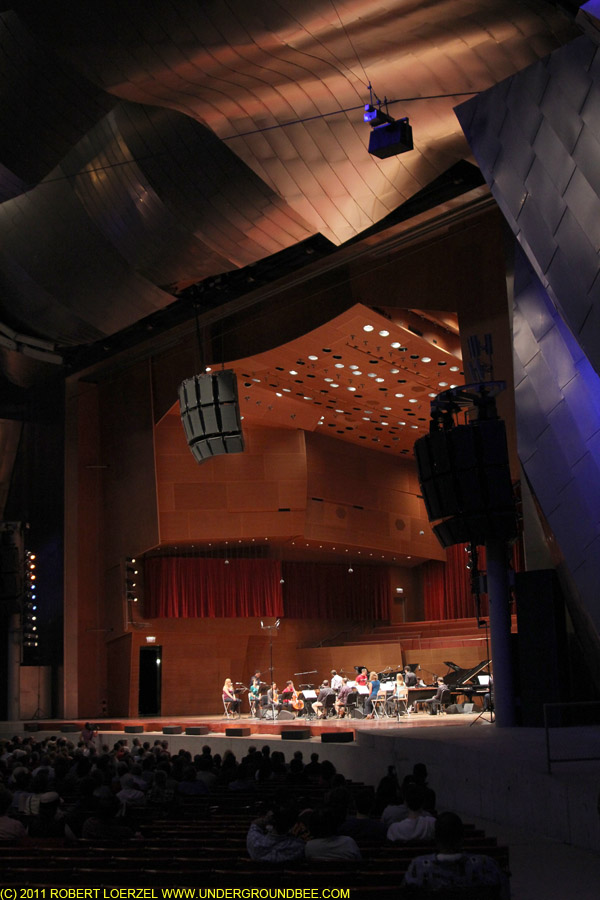 Composer Steve Reich turns 75 on Oct. 3, and musical ensembles have been celebrating that landmark birthday this year by performing Reich’s music. Two estimable new music groups based in Chicago, eighth blackbird and Third Coast Percussion, joined forces and brought in assorted friends to play three pieces by Reich Monday (Aug. 22) at the Jay Pritzker Pavilion in Millennium Park. It was a magnificent way for Millennium Park to wrap up this summer’s series of “Dusk Variations” concerts.

The four members of Third Coast Percussion started out the evening with Reich’s Mallet Quartet, which was followed by a mixed ensemble playing the Double Sextet (with two sets of musicians on flute, cello, violin, cello, piano and vibraphone) — a piece that Reich won the Pulitzer Prize for, after eighth blackbird played its world premiere.

But the main attraction was the hourlong composition in the second half of the concert, Reich’s seminal masterpiece Music for 18 Musicians. The interlocking, interwoven patterns of notes rising up from the Pritzker stage sounded like a living organism, a whole greater than the sum of its parts — although it was fascinating to focus in on the individual parts as well. The music of Reich and other minimalists such as Philip Glass has a mechanical quality, evoking electronica as well as old wind-up music boxes, but a live performance is never completely mechanical. On Monday evening, the precision of the playing was impressive, but it was the human quality of how those notes meshed together without ever being completely robotic that made Reich’s music sound so sublime. 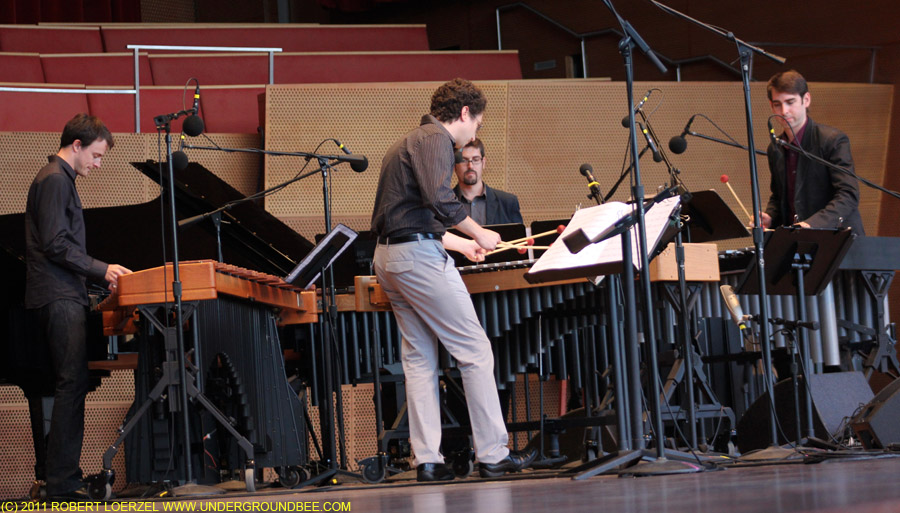 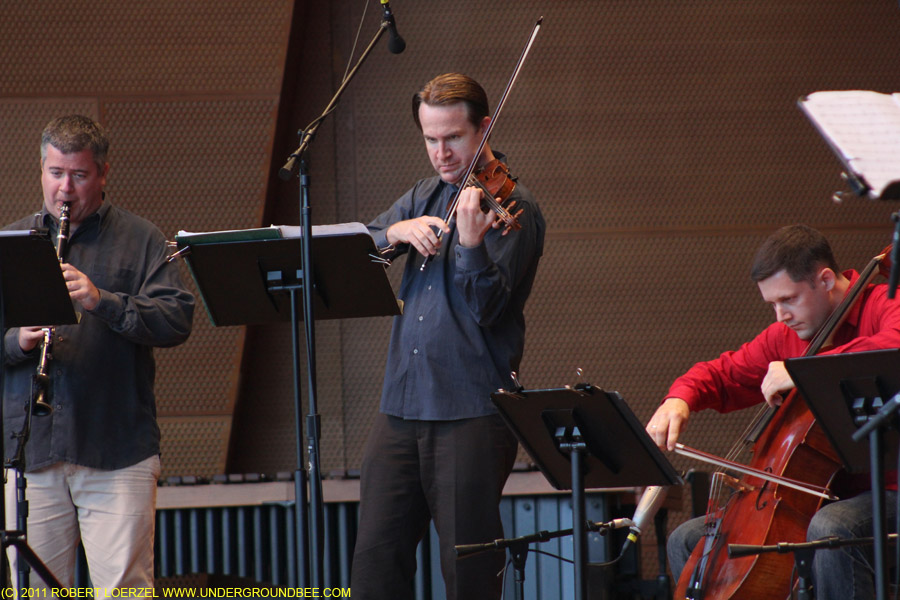 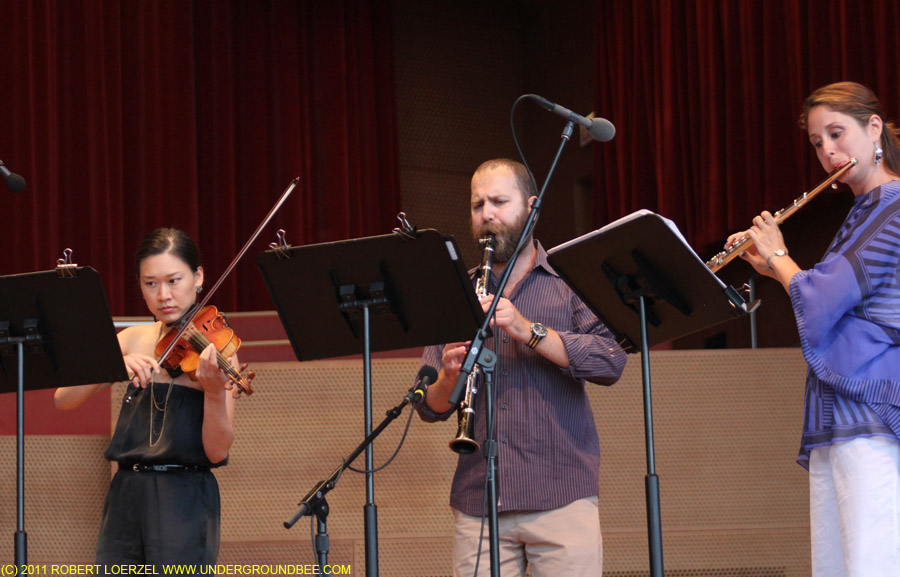 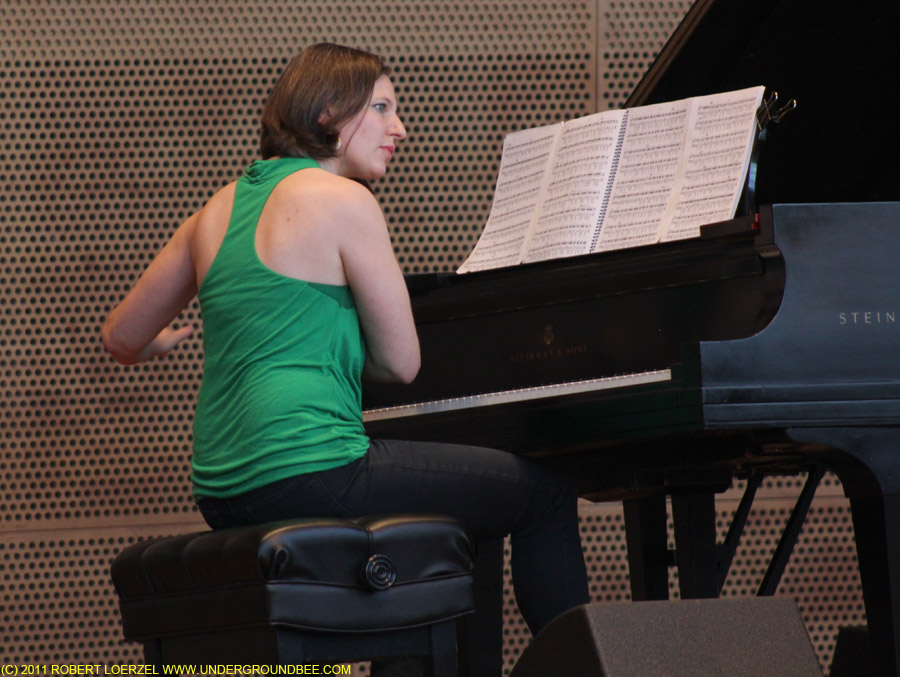 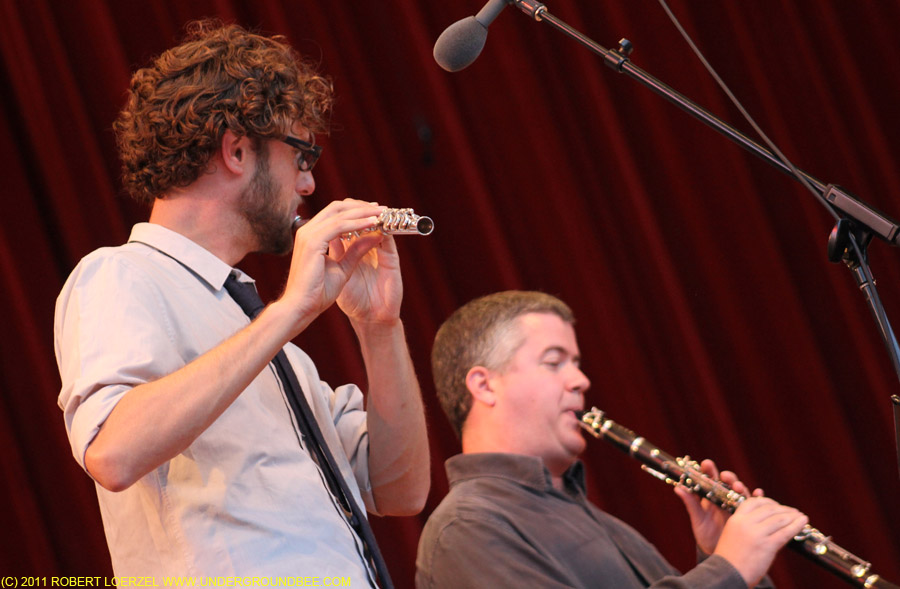 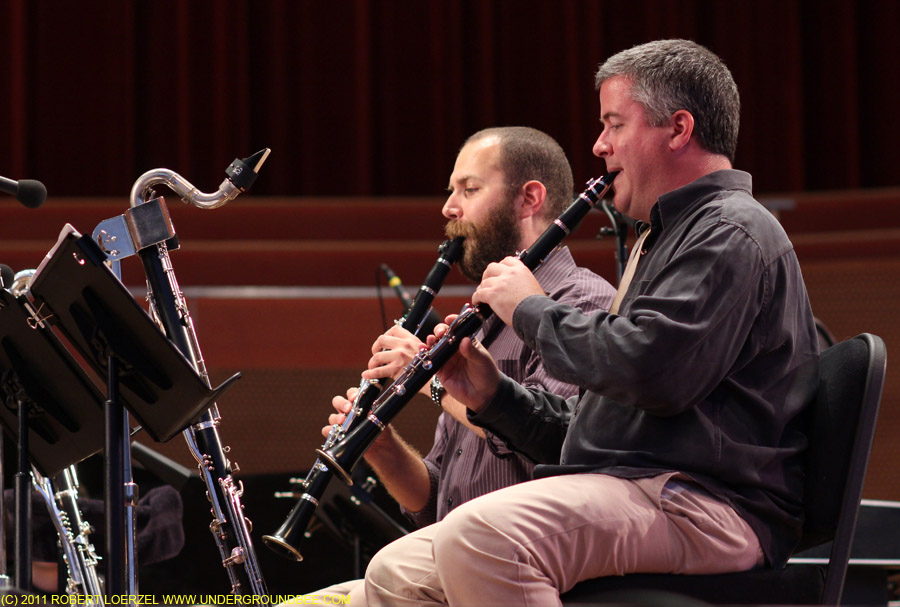 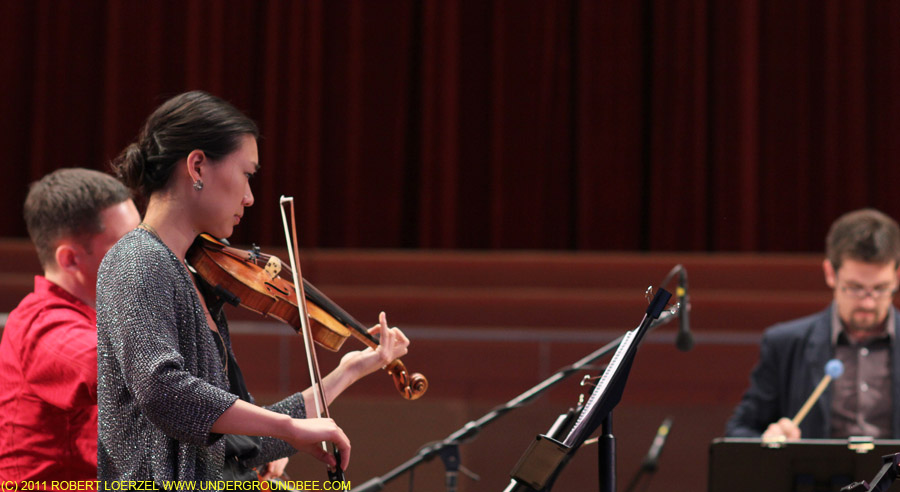 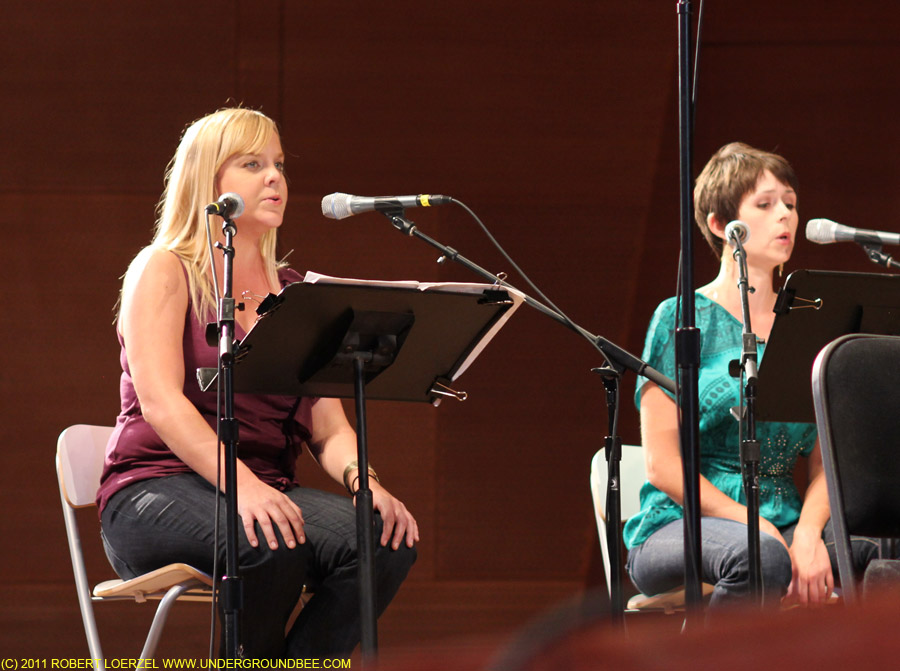 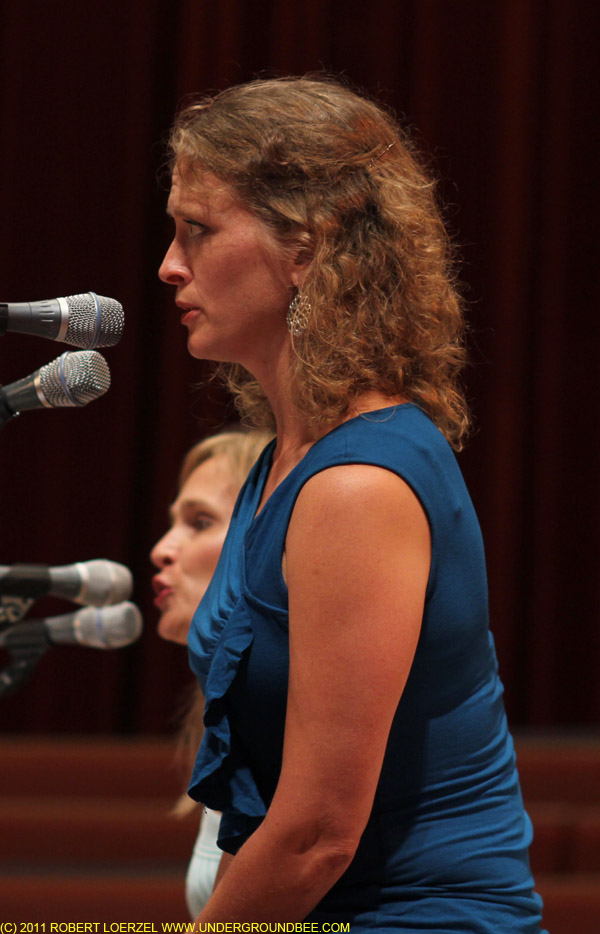