The record I’ve listened to the most so far in 2012 is probably the self-titled album by the British band Veronica Falls. It came out last fall, escaping my attention at the time. It probably would have ended up somewhere on my best of 2011 list if I’d known about it. Anyway, I’m catching up now, and I caught Veronica Falls playing Thursday night (Feb. 16) at the Empty Bottle.

Veronica Falls is a standout in the school of recent bands reviving the sounds of 1960s girl groups, garage bands and one-hit wonders. At least, that’s my impression, but they’re making other critics think of ’80s British rock bands such as the Smiths. I can heart that, too. In any case, Veronica Falls’ melodies — both the melodies being sung and the ones being played on the guitars — are especially strong and catchy, which was just as obvious at the Bottle concert as it is listening to their record. The female-male harmonies are a delight, reminding me a touch of Sons and Daughters. And the contrast between the bright tunes and the often melodramatically dark lyrics (just look at the song titles: “Found Love in a Graveyard,” “Bad Feeling,” “Misery”) adds to the charm. Veronica Falls included a few new songs in its set, making me all the more eager to hear their next record. The band closed with a fine cover of Roky Erickson’s “Starry Eyes.”
veronicafalls.com
myspace.com/veronicafallshard

The show also featured opening sets by the affable Halamays and the scrappy Brilliant Colors (who did a fine cover themselves, of the Who’s “So Sad About Us”). 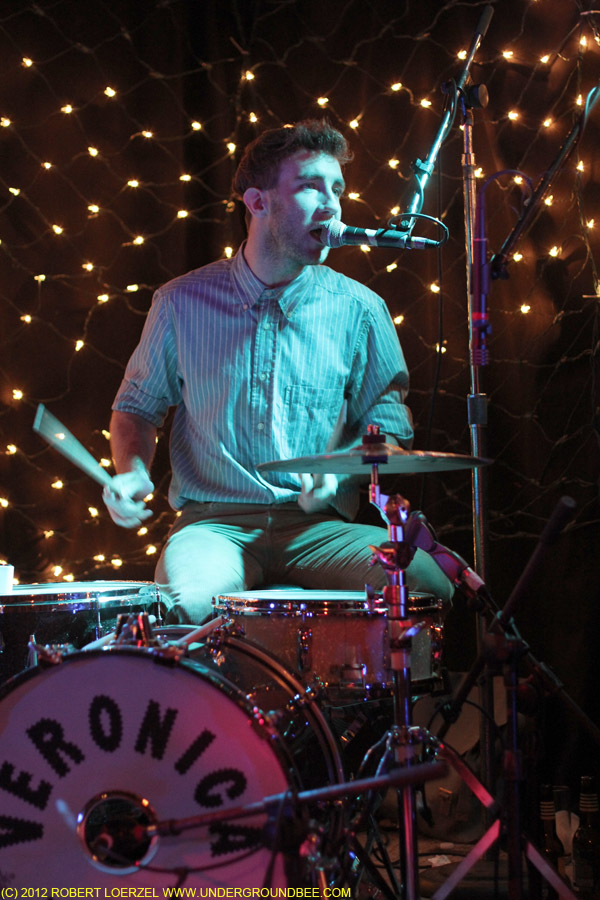 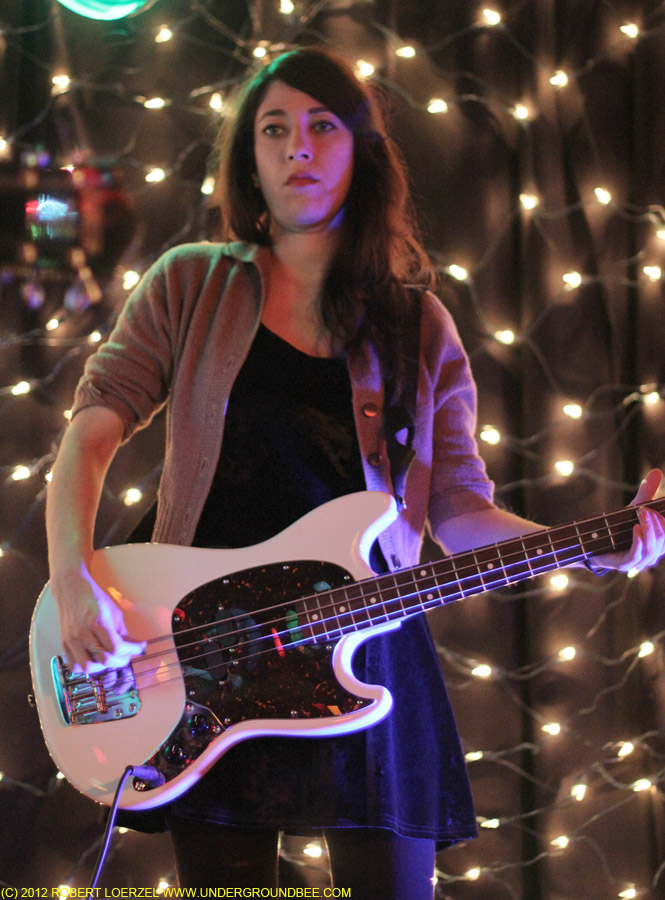 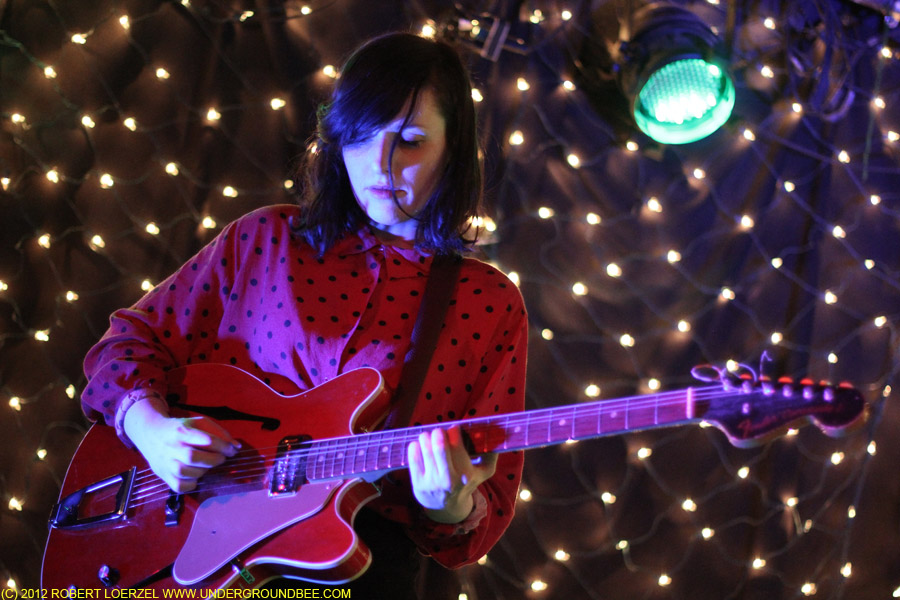