The Museum of Contemporary Art Chicago has been hosting a cool series of monthly free musical performances in its cafe called Face the Strange, which was a perfect setting last week (March 27) for the ambitious, experimental music of Chicago duo Spires That in the Sunset Rise. The group began 11 years ago as an all-female quintet from Decatur, Illinois, but they’re now just two, athleen Baird and Taralie Peterson.

For their “Face the Strange” show, Spires played an eight-part suite inspired by some writings of Italo Calvino, with cello, flute, looping pedals and processed vocals that resembled those of Laurie Anderson. It was an impressive work overall, with the complexity and gravitas of contemporary classical music, although like many such compositions, it was hard to absorb it all in one listen and arrive at a full feeling for it. Let’s hope it surfaces on future Spire recordings.

Spires finished off their concert with a couple of shorter songs that are more typical of what the group does on its recordings — heavily atmospheric songs that combine rustic acoustic instruments with echo and effects. Spires That in the Sunset Rise has a fine new album, Ancient Patience Wills It Again, coming out April 17, and the whole thing is streaming now at the band’s website, stitsr.com.

One more concert is coming up in the current “Face the Strange” series: Plastic Crimewave Vision Celestial Guitarkestra plays at 6 p.m. April 24. 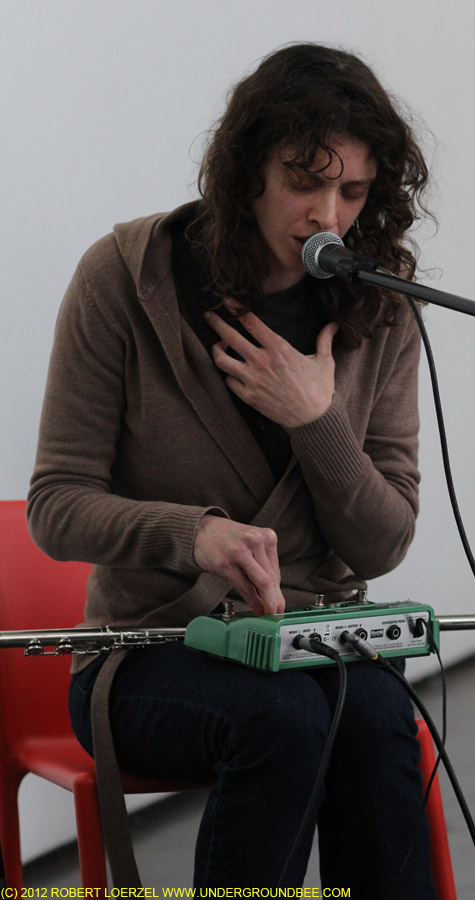 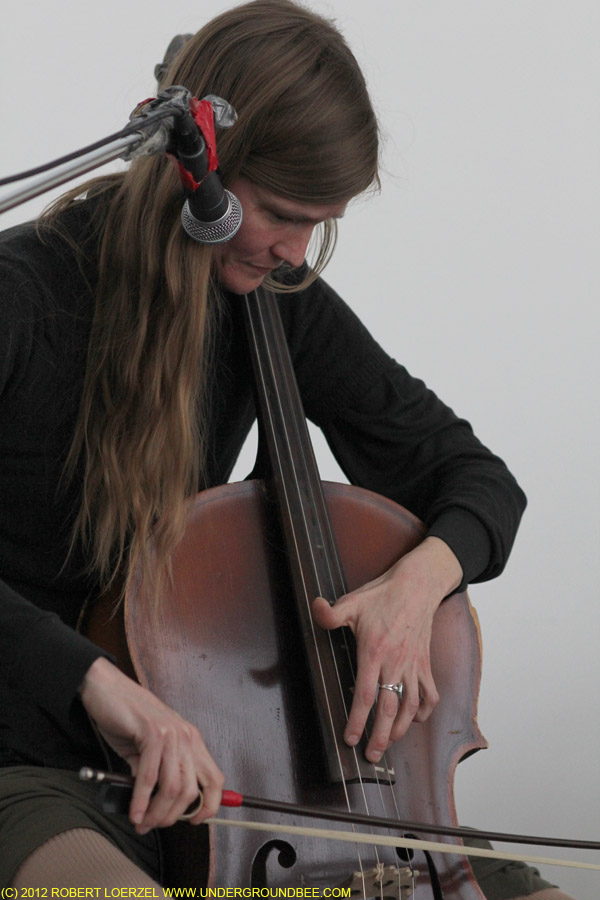