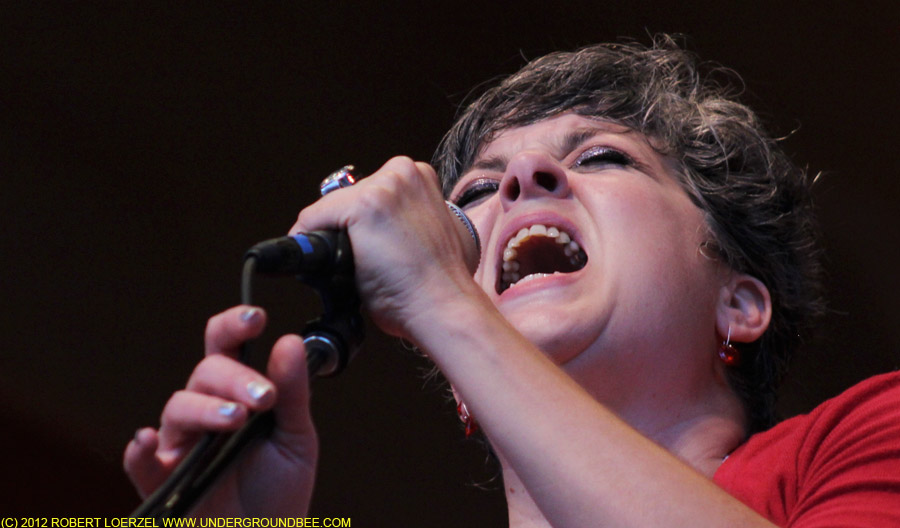 Millennium Park’s Jay Pritzker Pavilion opened its season of free concerts on Memorial Day (May 28) with a stellar selection: Kelly Hogan, who has an outstanding new record, I Like to Keep Myself in Pain, coming out any day now. I had the privilege of interviewing Hogan for the A.V. Club. Hogan’s all-star studio band isn’t touring with her, but she put together another crack outfit of musicians to play her new songs: Jim Elkington on guitar, Casey McDonough on bass and Joe Camarillo on drums — plus (for this gig anyway) Scott Ligon on organ and “piano situation” and Nora O’Connor on harmony vocals and guitar. But of course, Hogan herself was the center of attention, as she greeted the crowd with her irreverent banter and wowed us with her voice, whether she was belting out notes with deep strength or cooing more delicate tones.

Hogan and her band played every song from the new record, not straying too far from the studio versions but varying up the delivery and arrangements like a jazz combo comfortable with its ability to make changes on the spot. The encore began with a lovely performance of the Magnetic Fields song “Papa Was a Rodeo,” which Hogan recorded back in 2000. Ligon gently plucked Elkington’s nylon-string guitar as Hogan’s only accompaniment — until O’Connor returned to the stage midsong and took over the lead vocals on the final verse, making the tune into an endearing duet. 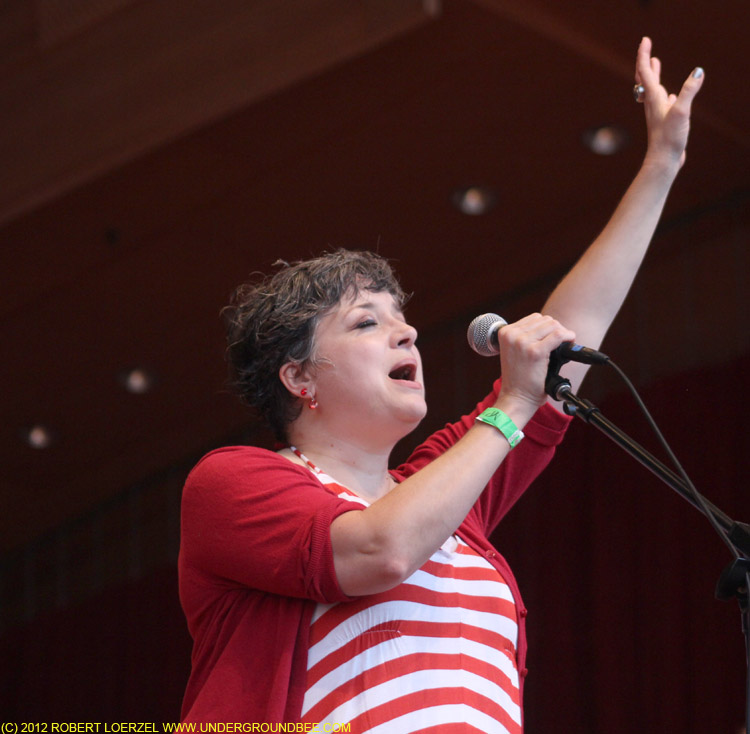 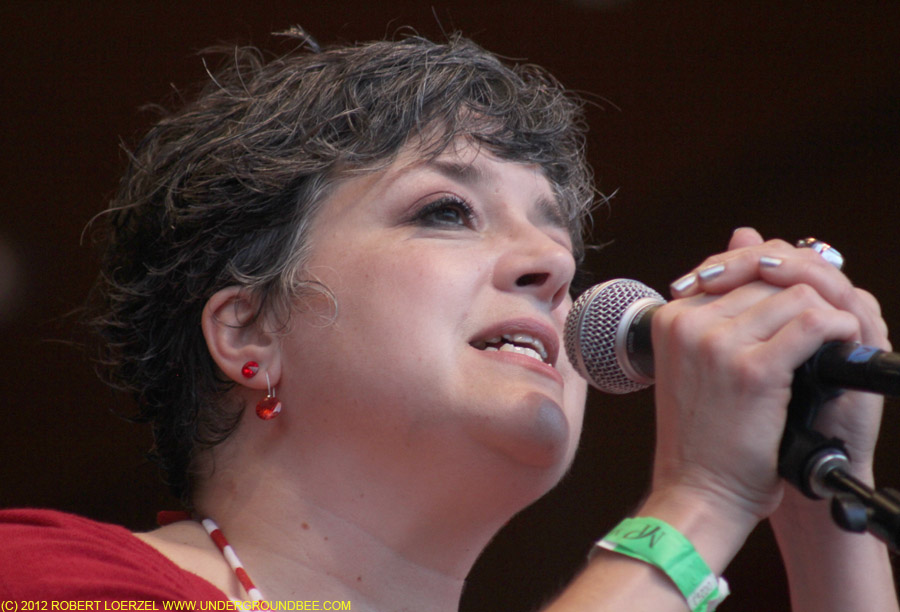 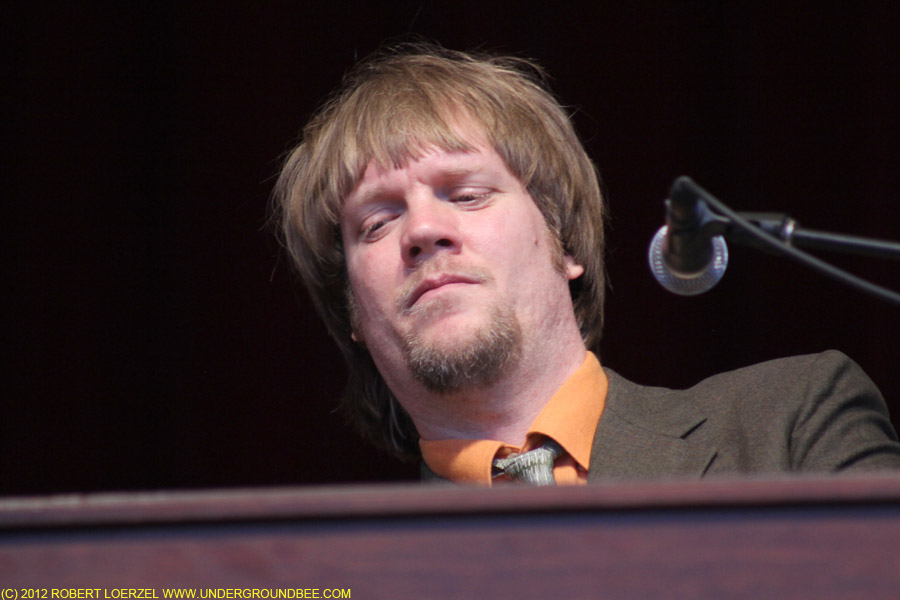 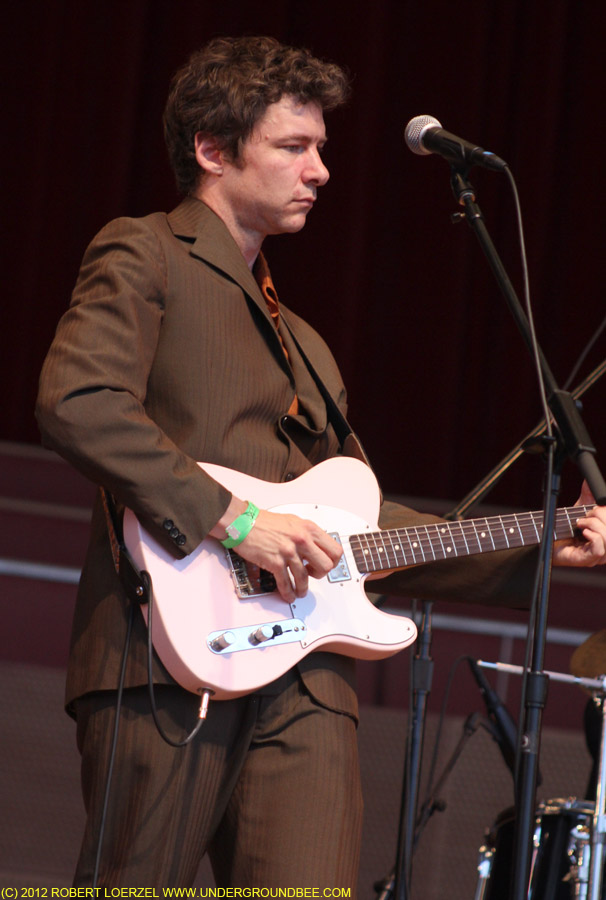 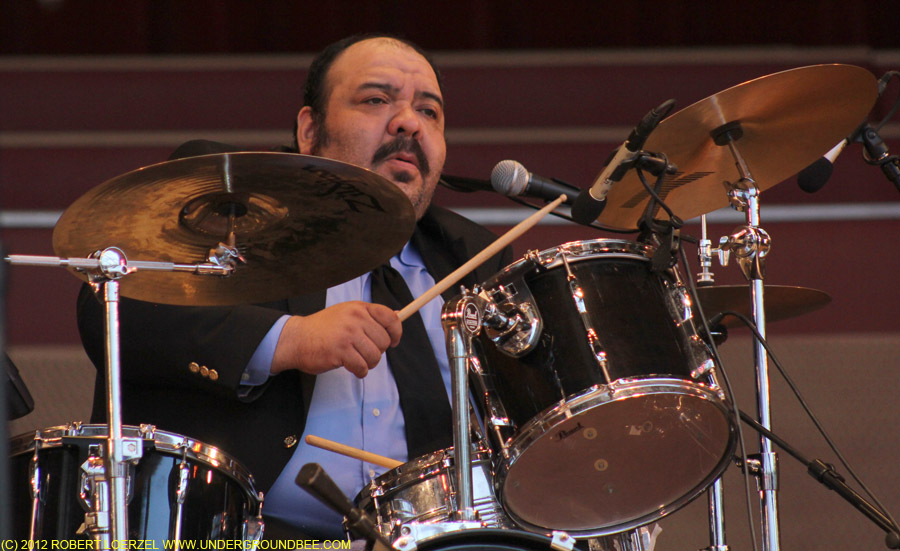 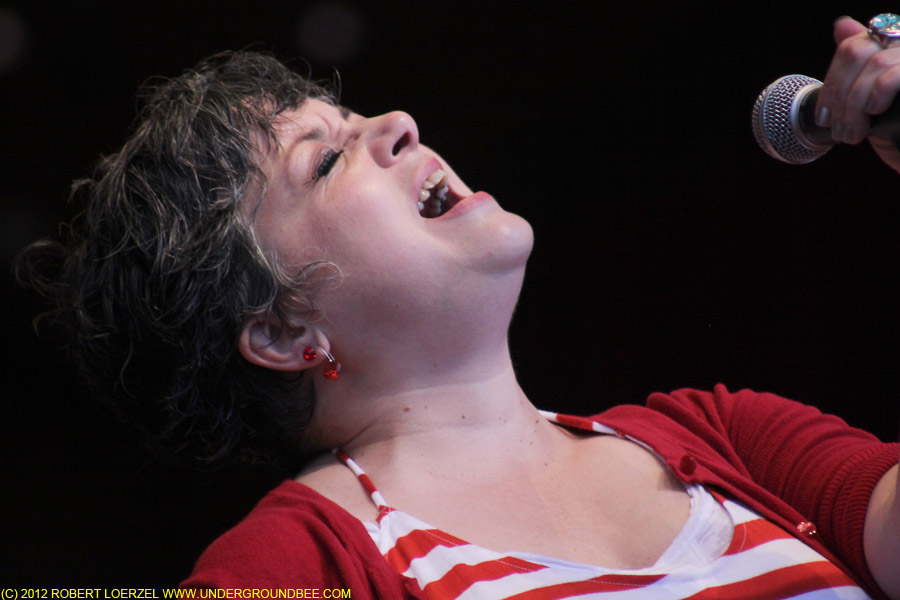 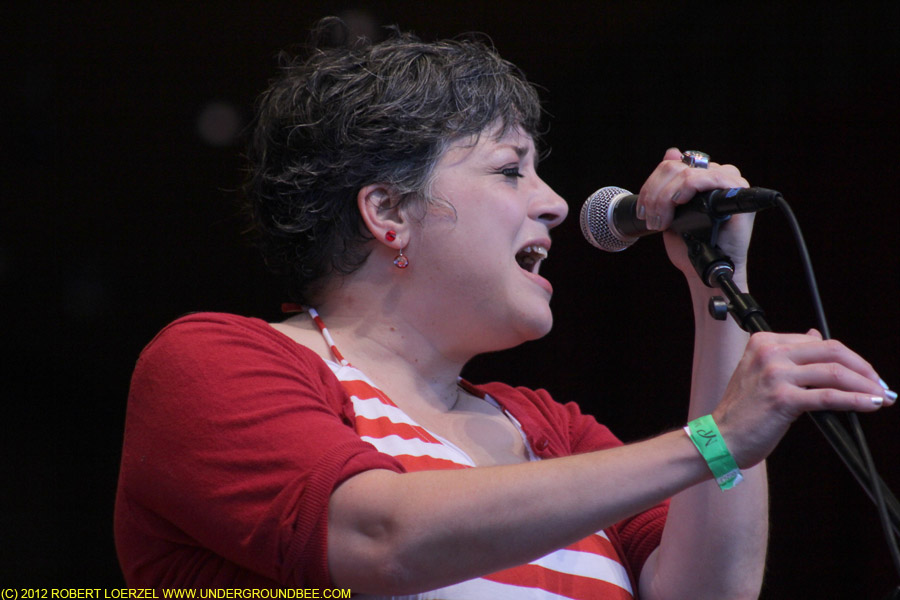 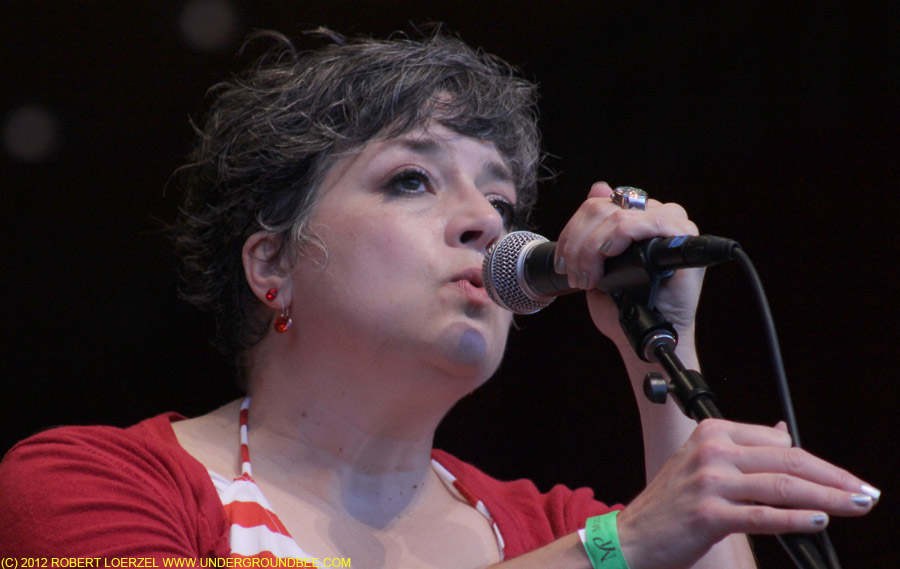 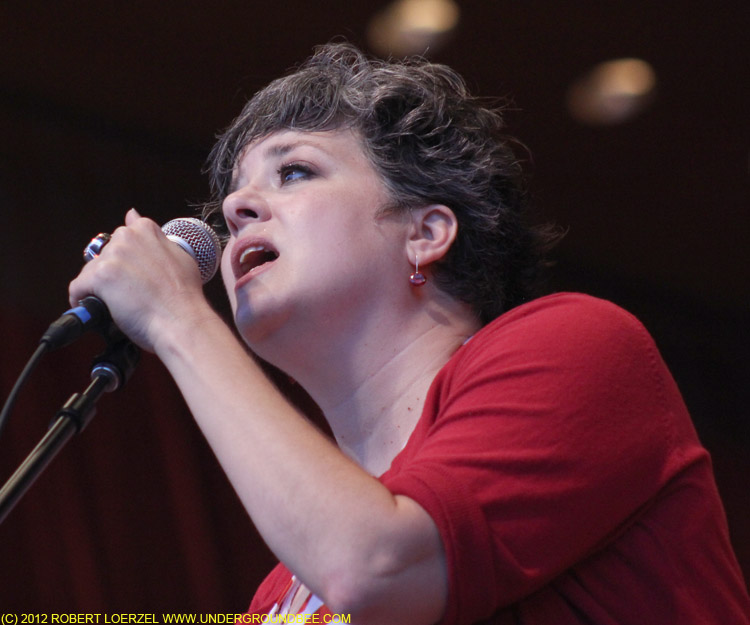 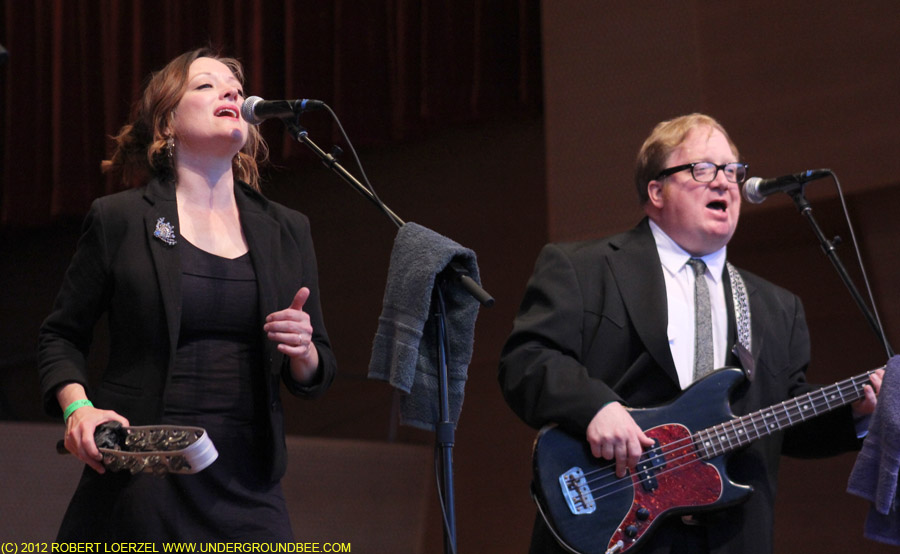 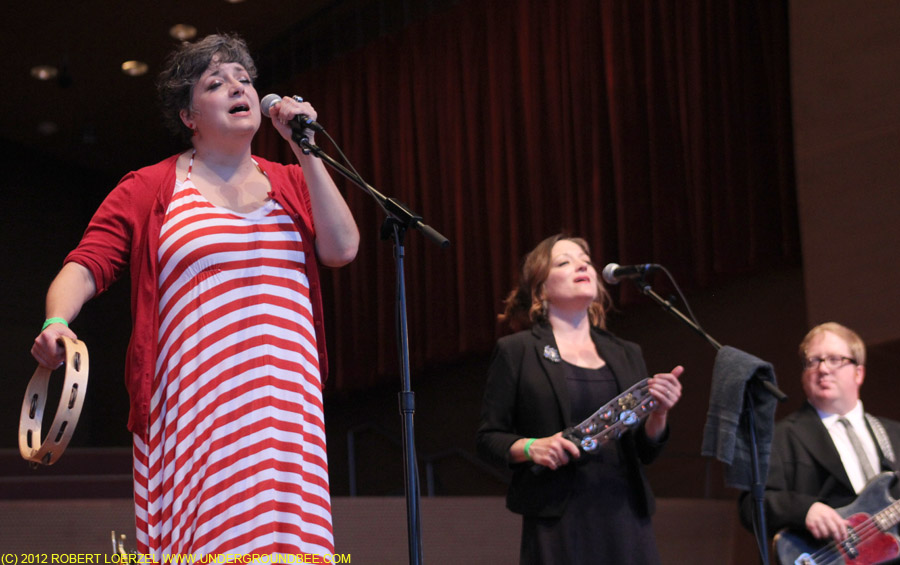 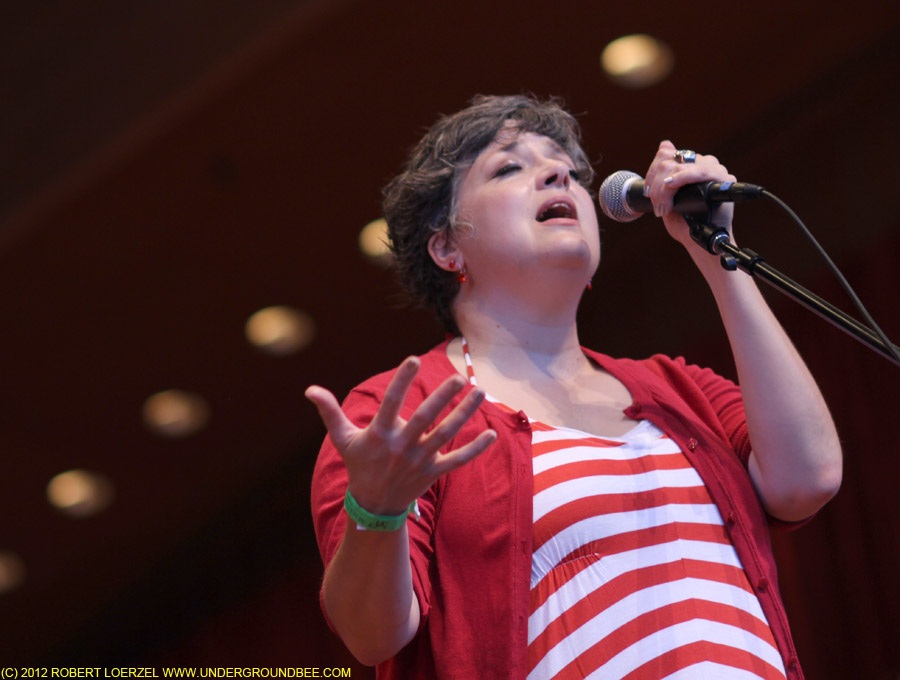 Monday’s opening act was Local H singer-guitarist Scott Lucas’ other band, Scott Lucas & the Married Men, who also have a new record coming out June 5, Blood Half Moon. Lucas and his band delivered a pretty fierce performance, particularly on the closing song — which also closes the new record — a dark, heavy incantation, the traditional song “There Ain’t No Grave (Gonna Hold My Body Down).” When the band stopped and Lucas kept chanting the chorus a few more times, he looked slightly possessed. 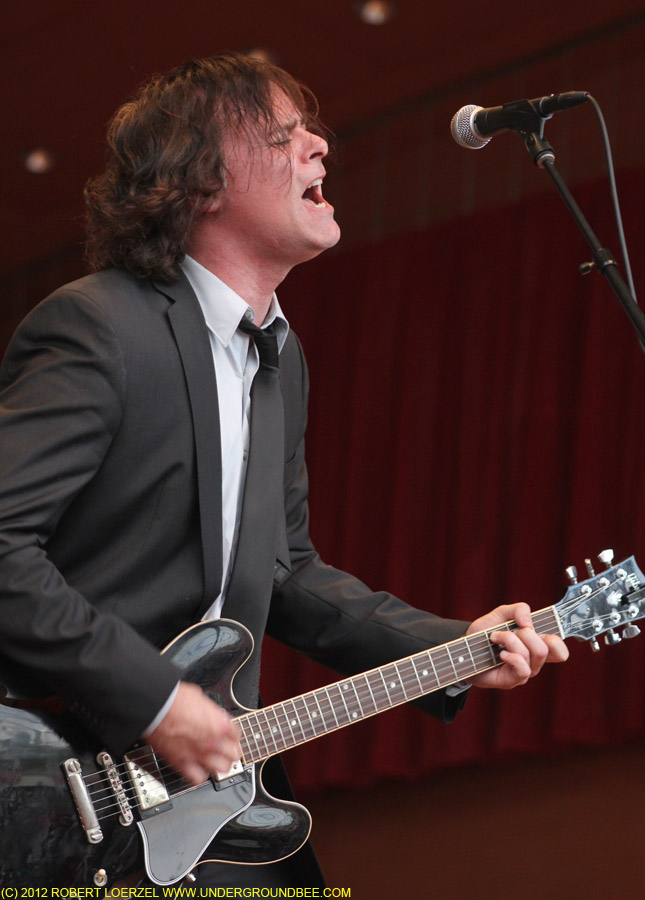 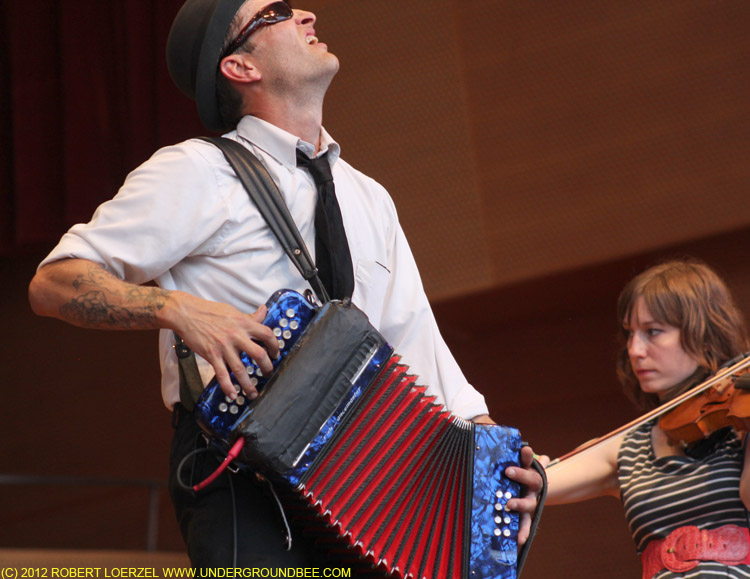