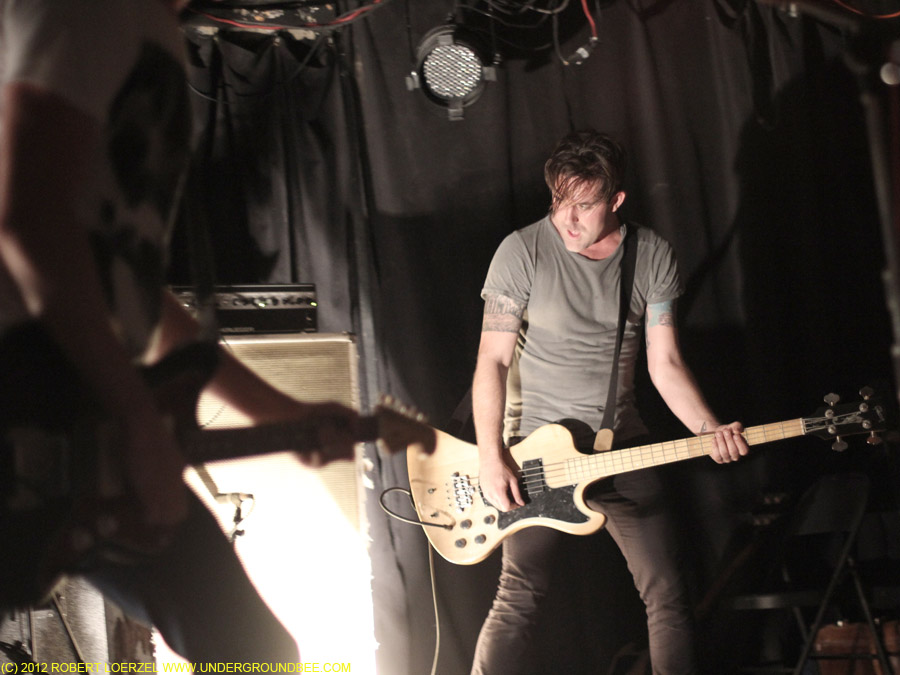 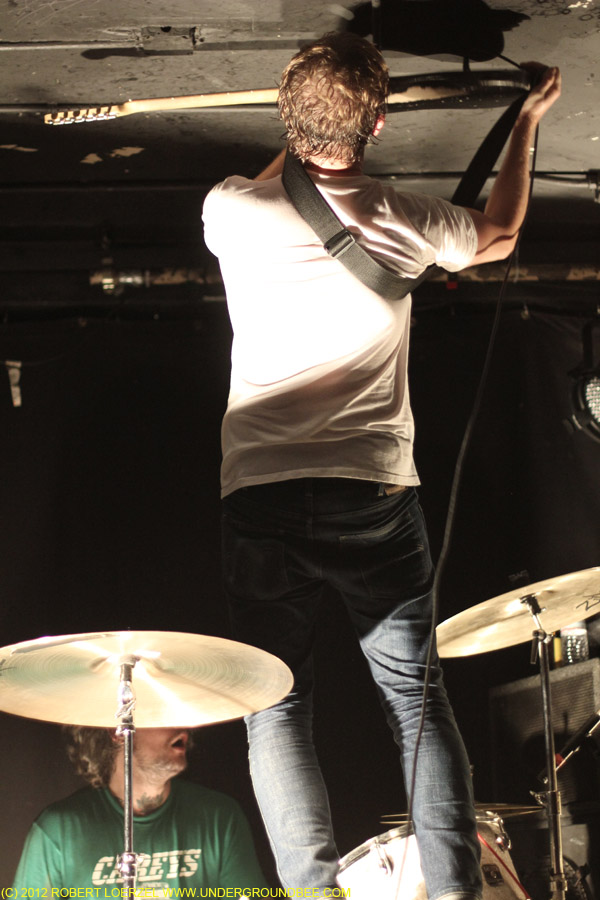 The Canadian band Metz — or METZ, if you follow the group’s preferred capitalization scheme — was back in Chicago this past Saturday night (Oct. 27) for a gig at the Empty Bottle. I happened to catch these guys a year ago, when they played in the same room, opening for Iceage. This time, they were the headliners and they had an actual record out, a self-titled debut that came out recently on the Sub Pop label.

This trio plays pulverizing punk rock — or perhaps it’s post-punk? It’s hard to tell where the boundaries are between rock’s noisier genres. Metz’s driving, loud riffs are more reminiscent of ’90s punk than the looser, garage-rock-influenced punk that’s been heard a lot lately. Saturday’s performance was tight and powerful. It’s the sort of music that might live up to the title of one Metz song, “Headache,” but it actually feels good if you give into the pain. 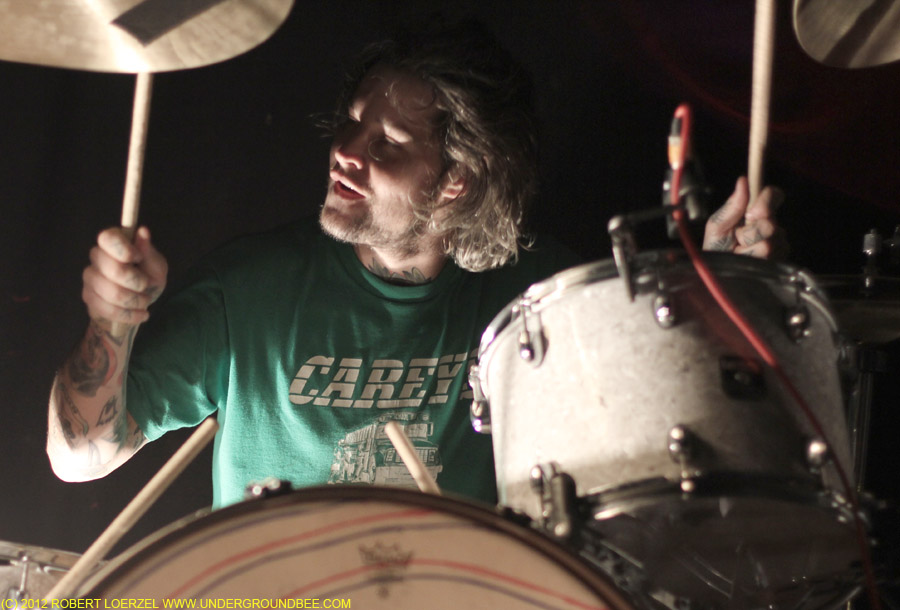 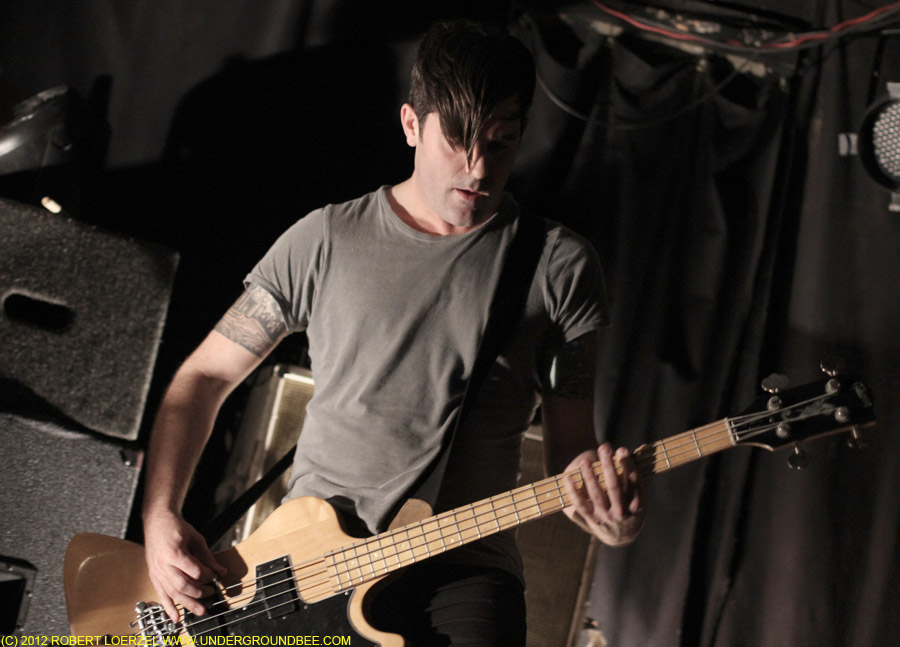 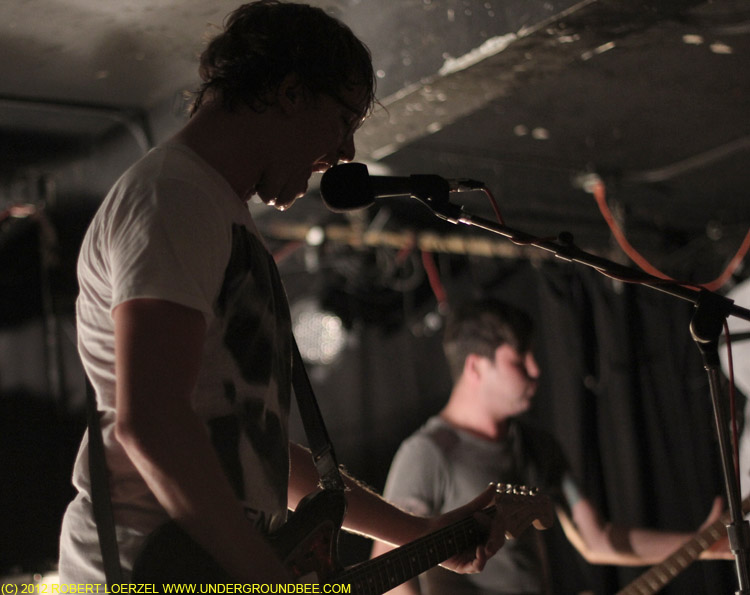 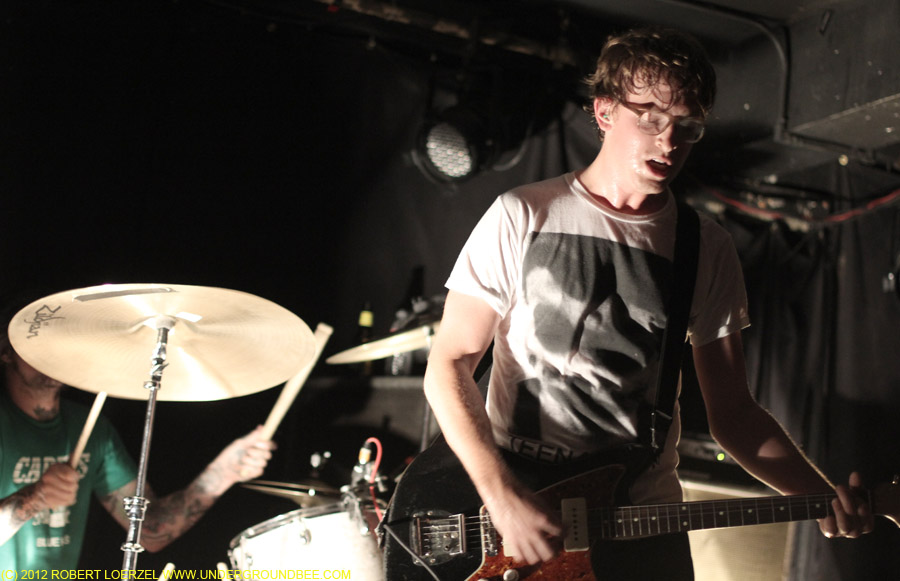 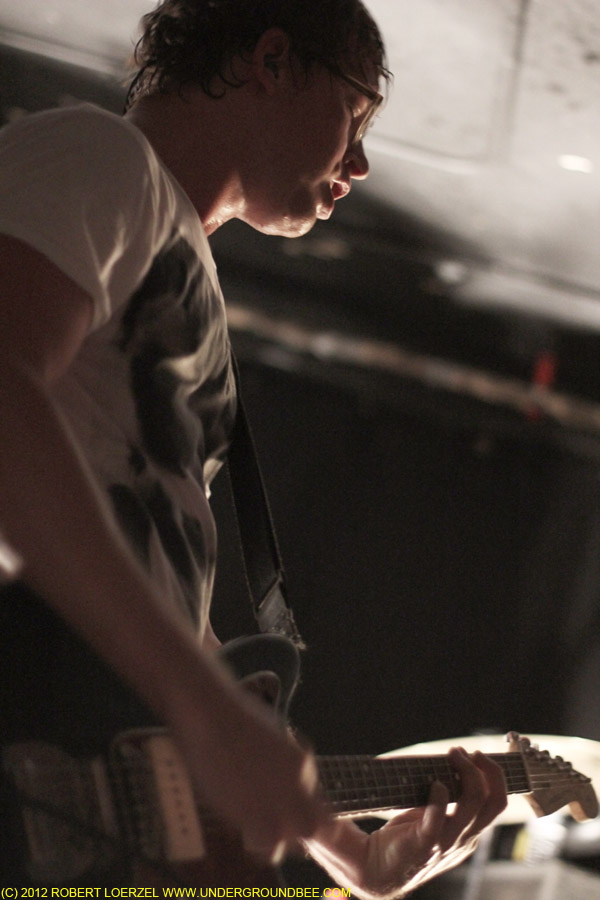 Saturday’s show also featured an opening set by Toronto’s Absolutely Free, which began interestingly enough with a bit of a Caribou vibe, but by the end of the set, I was getting bored and sensing more of an Animal Collective sensibility. (And sorry, I didn’t get any good photos of Absolutely Free, because it so blasted dark.) The middle set of the night was another strong performance by Chicago’s Radar Eyes, who were decked out in Halloween costumes and playing with a new, apparently temporary drummer, Nithin Kalvakota, filling in for expectant mother Shelley Zawadzki.