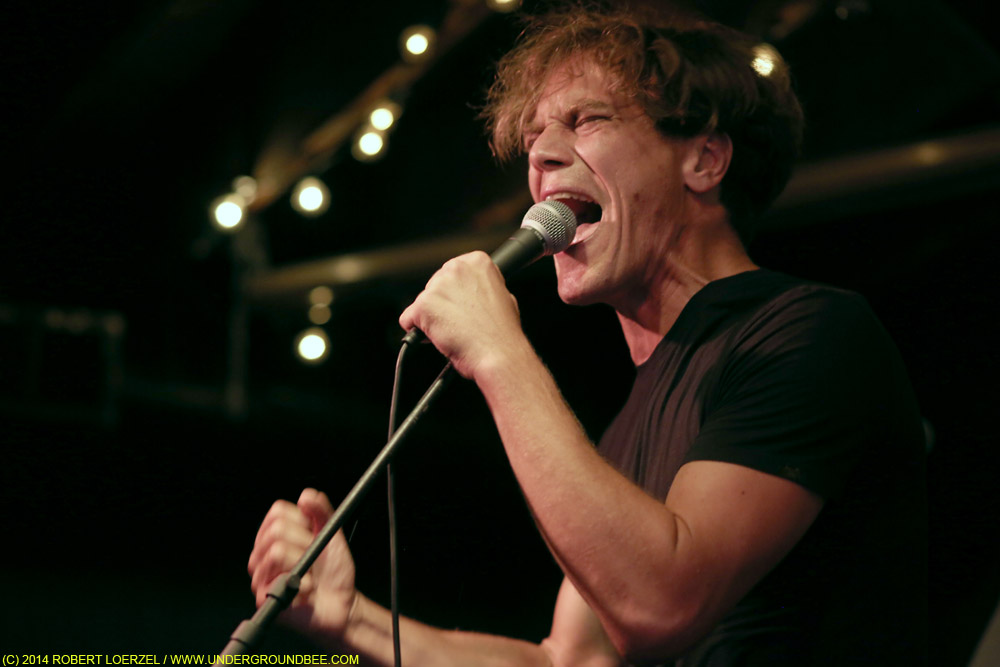 Robbie Fulks’ Monday-night shows at the Hideout are never the same, covering a huge variety of music and guest-starring all sorts of folks. This week, the theme was a tribute to the late Lou Reed, with a beginning-to-end performance of Reed’s 1982 album Blue Mask. And the special guest — the guy who sang Reed’s songs — was Michael Shannon, the Oscar-nominated actor and cast member of the Boardwalk Empire series on HBO.

Shannon has acted in many Chicago stage plays over the years, and he’s no stranger to live music, either, playing guitar and singing in the band Corporal. And he did an outstanding job “as” Lou Reed — not exactly impersonating the legendary singer but putting across his words and minimal melodies in a style that wasn’t too far removed from Reed’s trademark manner.

The Hideout doesn’t usually sell tickets in advance for Fulks’ Monday-night shows, but it did this time, and it sold out ahead of time. Shannon remarked that he hadn’t heard Blue Mask until Fulks asked him to perform him. As he was listening to the record, his wife — fellow actress Kate Arrington — pointed out that the final song on the album, “Heavenly Arms,” is sung to someone named Sylvia. That just happens to be the name of Shannon and Arrington’s young daughter. She was in the Hideout audience on Monday night with her mom, and Shannon dedicated “Heavenly Arms” to her, filling the song with what was clearly some deep fatherly love.

Addendum: Shannon will perform in “The Hal Russell Story,” a concert at 6: 30 p.m. July 31 at Millennium Park, performing the texts that the late Russell spoke on the  1992 album of the same name. See the park’s website for more details on the show. Thanks to the Chicago Reader’s Peter Margasak for the tip. 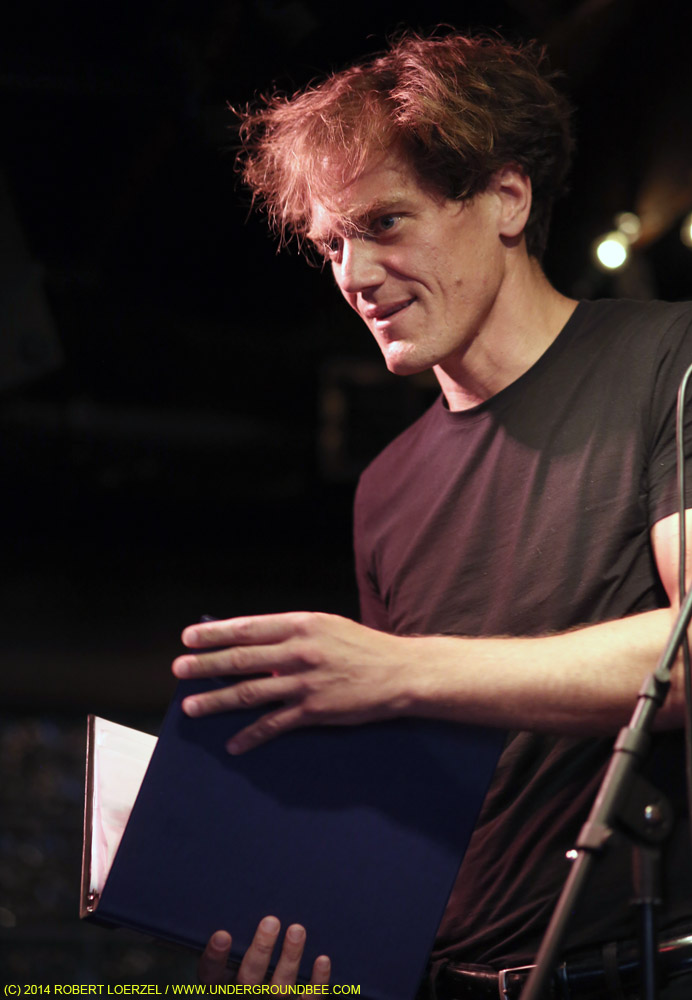 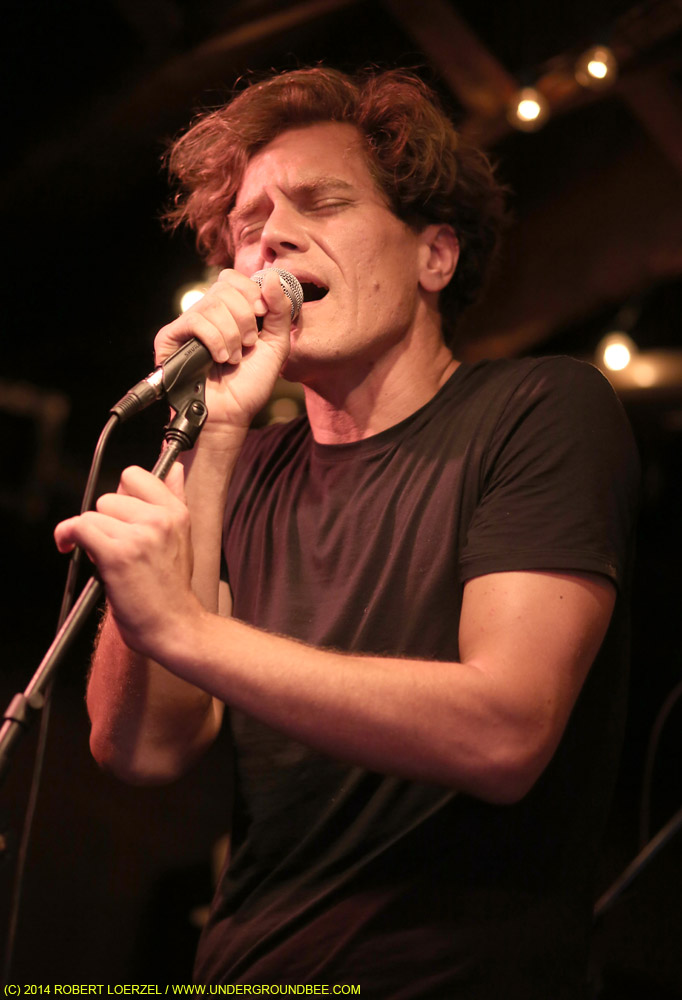 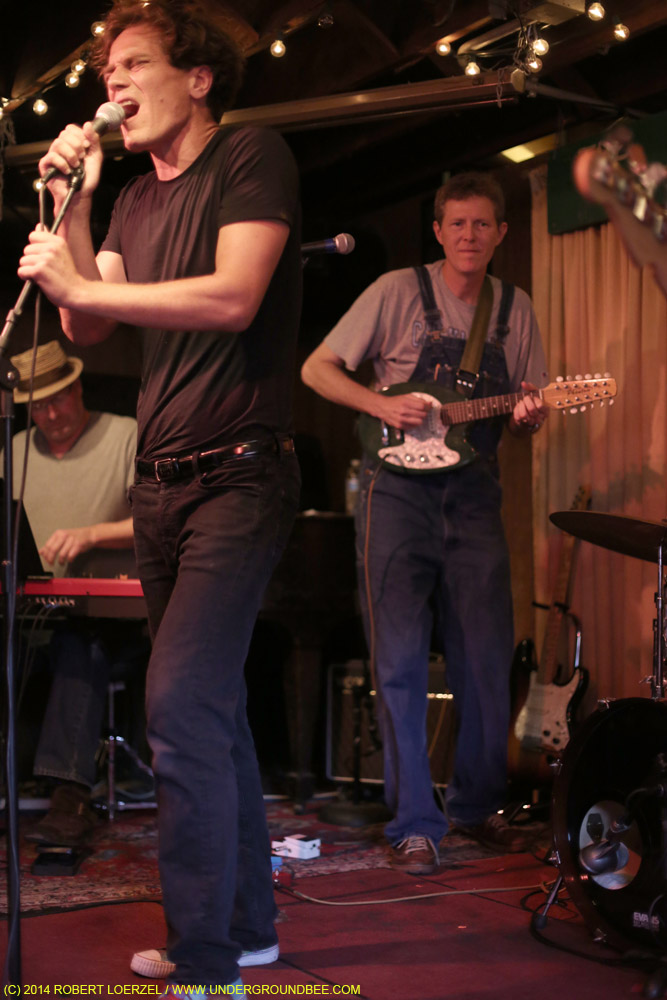 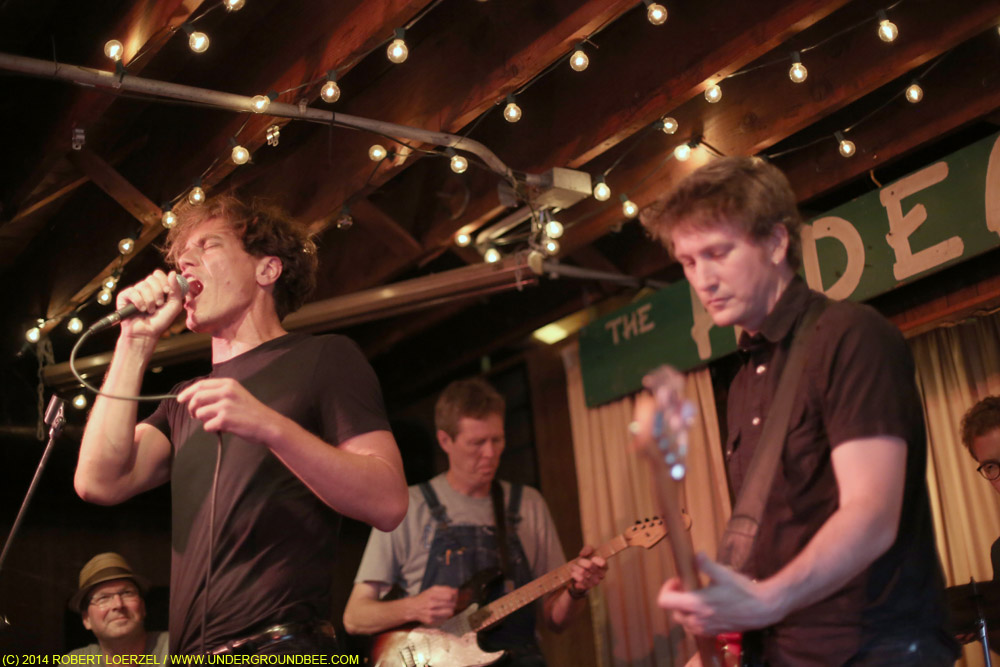 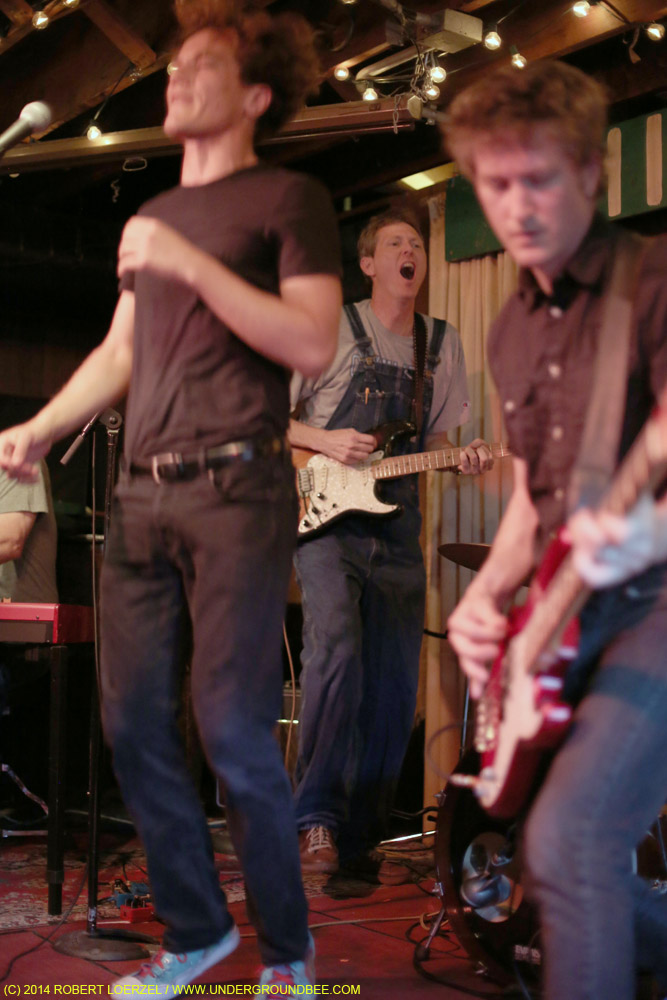 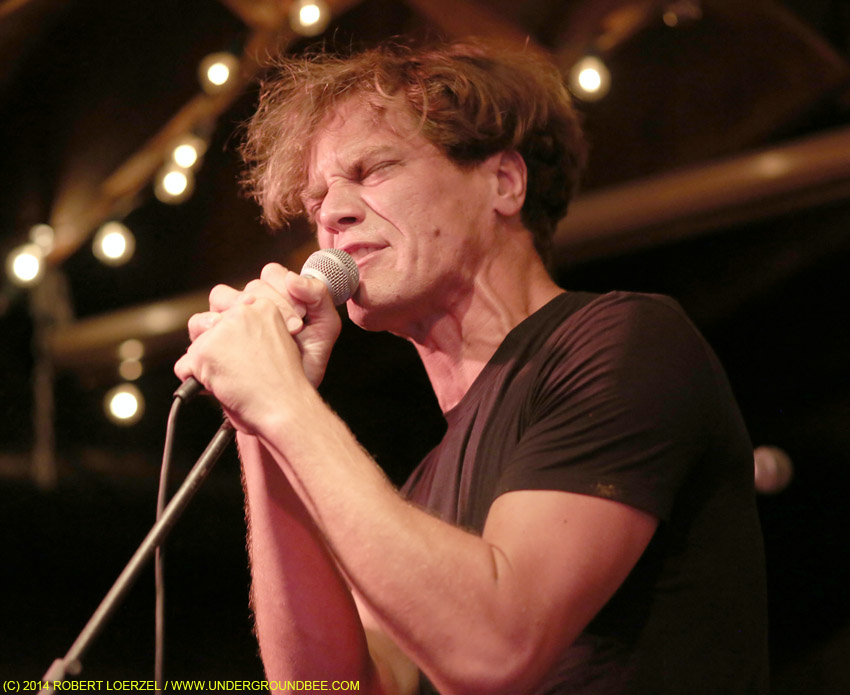 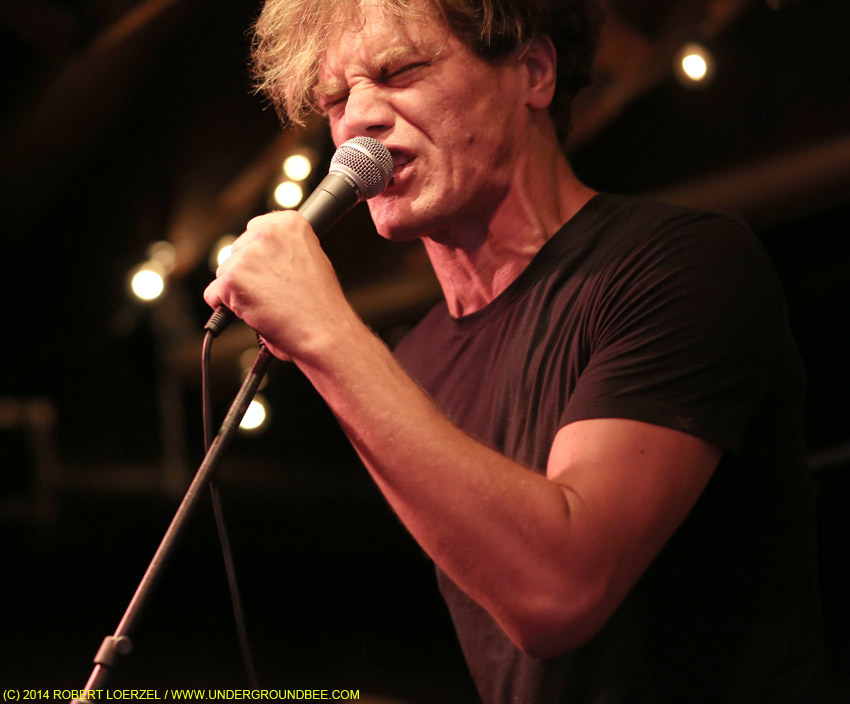 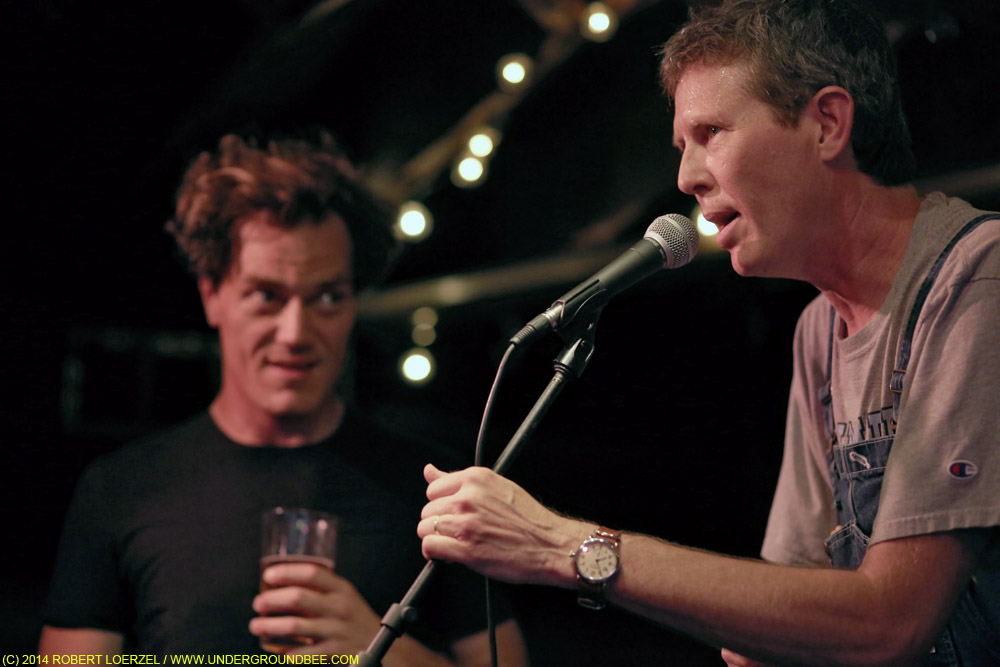 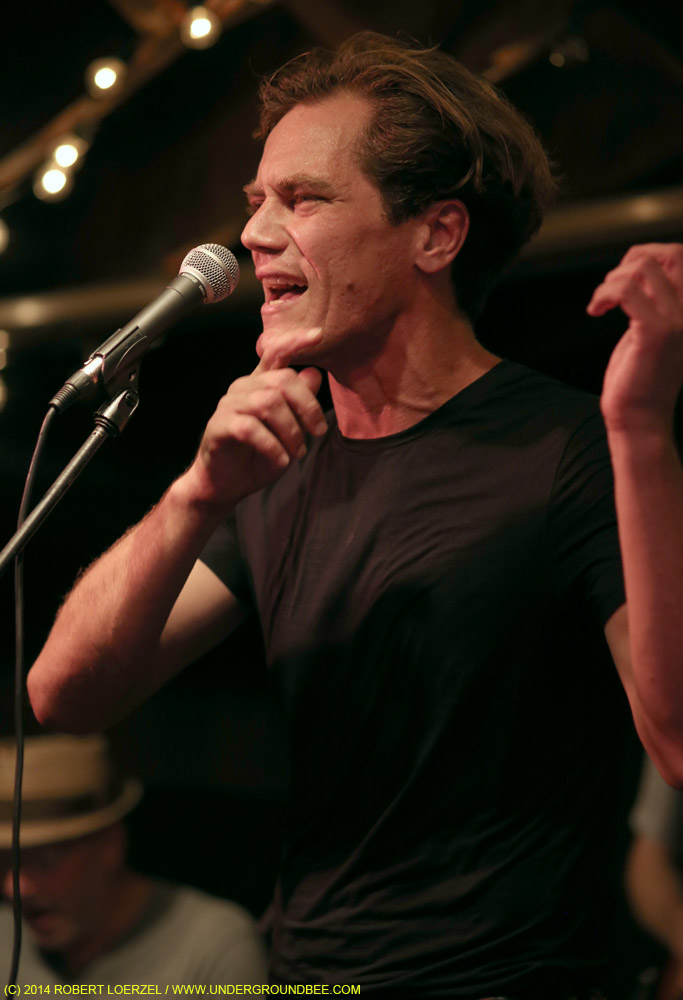 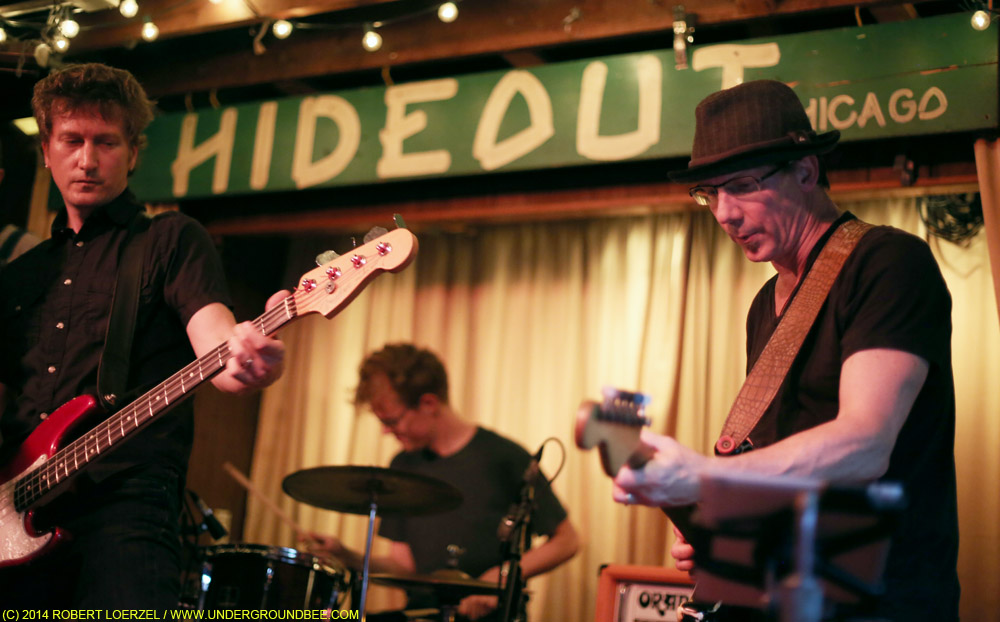 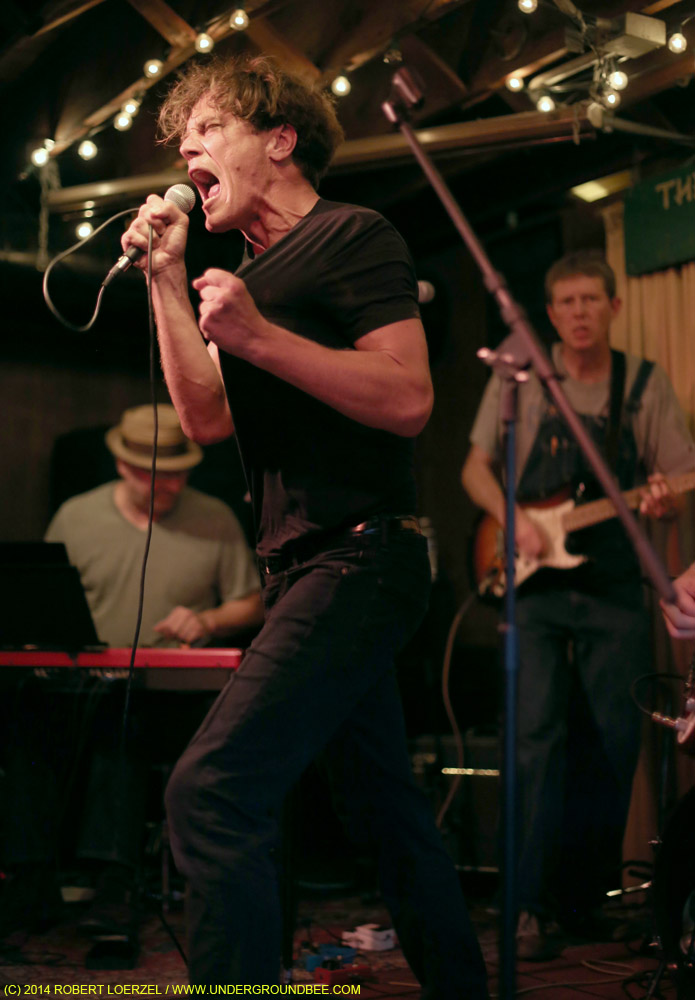 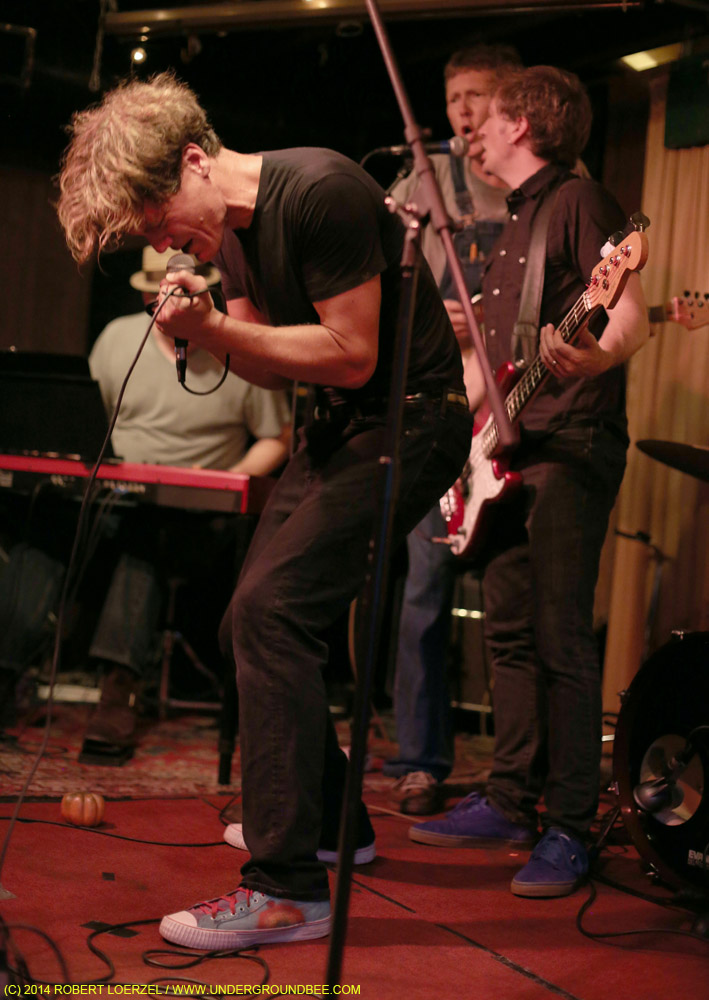