Mikal Cronin’s second album, MCII, was one of 2013’s best albums — and his latest, MCIII, is shaping up to be one of my favorites this year. He played Saturday, June 20, at Subterranean, and Sunday, June 21, at Green Music Fest in Wicker Park, and I could both of these outstanding shows. Cronin’s something of a one-man orchestra and recording genius in the studio, and artists like that sometimes have difficulty translating their recordings into a satisfying live act, but Cronin isn’t having any trouble with that. His terrific tunes come across with just as much vulnerability in the vocals, but with an even more urgent force, thanks to his great live band.

The highly talented Chicago guitarist-singer Emmett Kelly, who fronts his own group, the Cairo Gang, played a key role in Cronin’s band, singing harmony vocals and doubling the guitar sound. When the song “Gold” reached its crescendo and all of the instruments stopped, it was Kelly who played that Middle Eastern-sounding solo, followed by Cronin adding on another guitar line — a moment of beautiful intensity that gave me goosebumps.

But really, these shows were all about Cronin, who sang with clarity and leaned into his guitar solos with a sense of purpose. 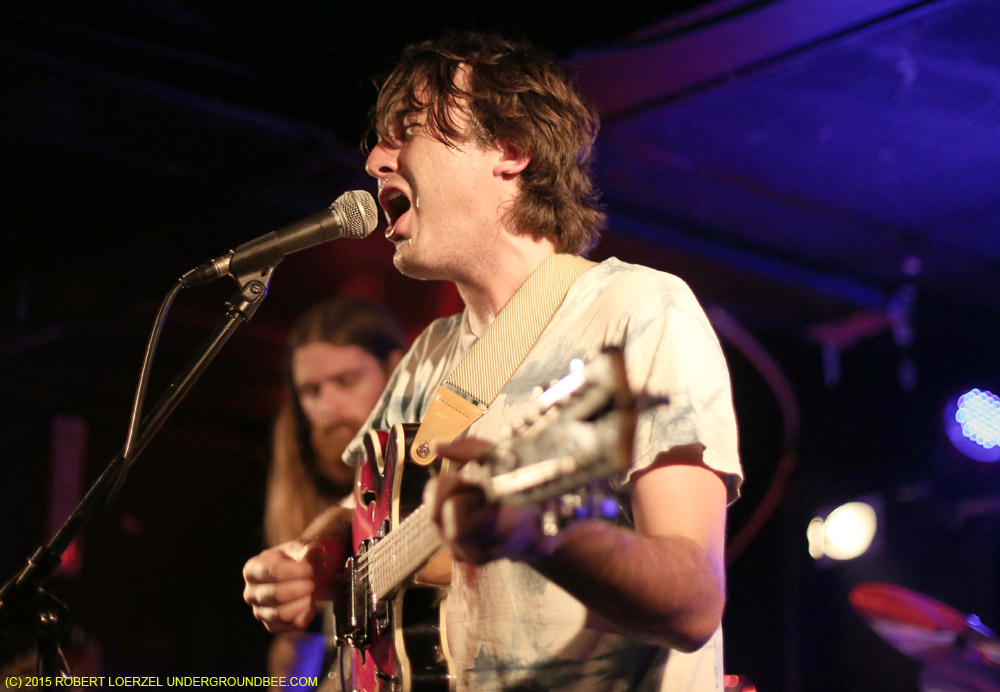 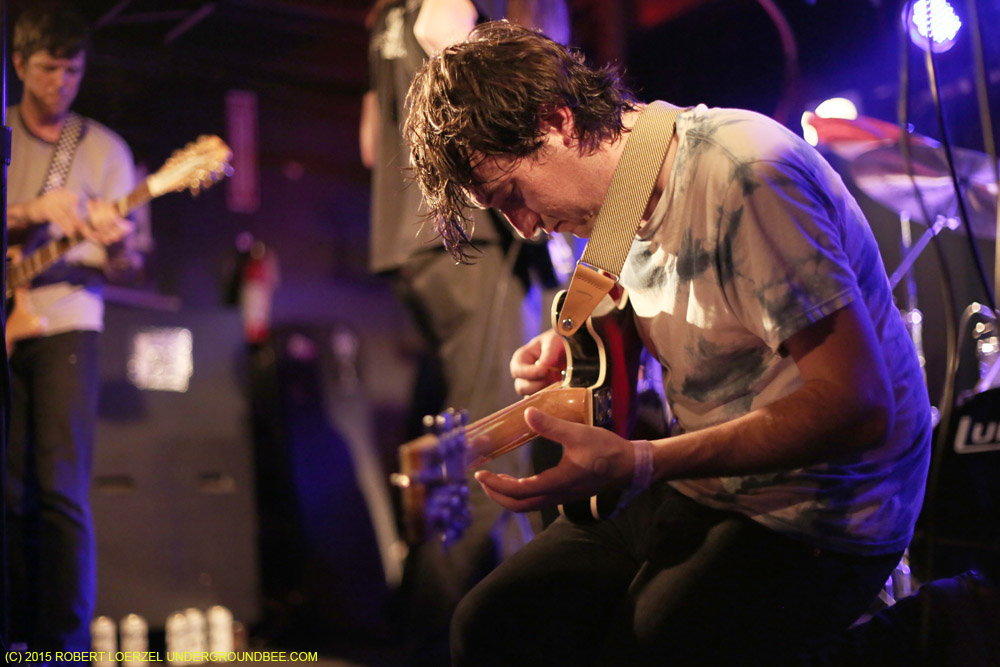 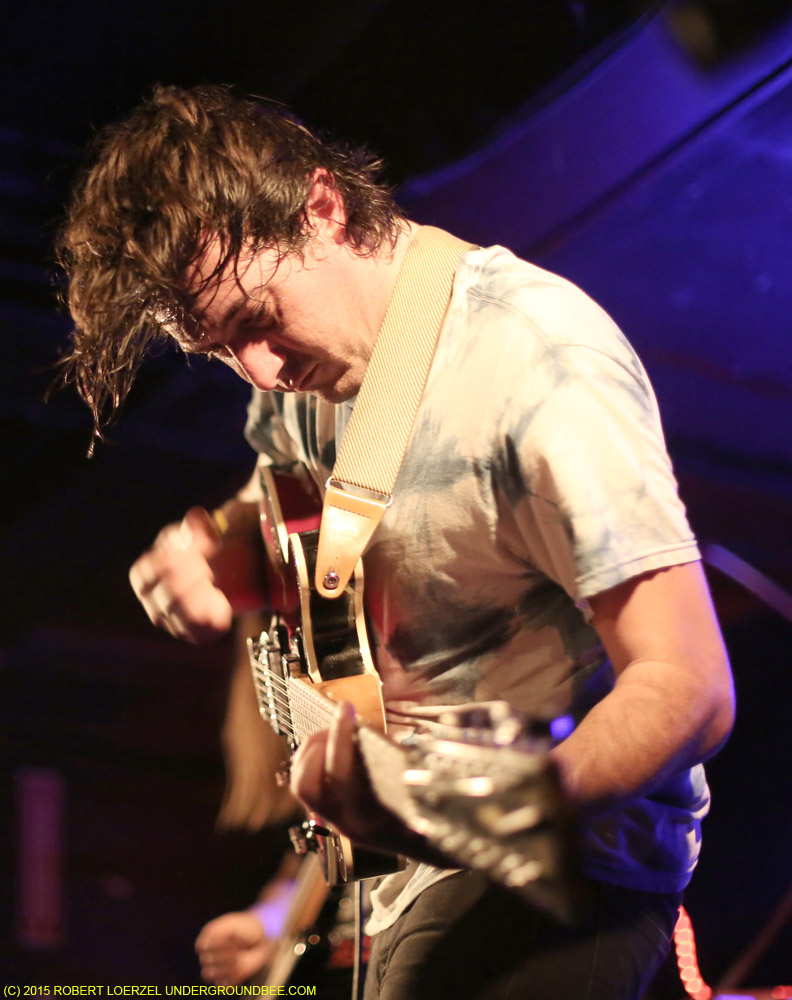 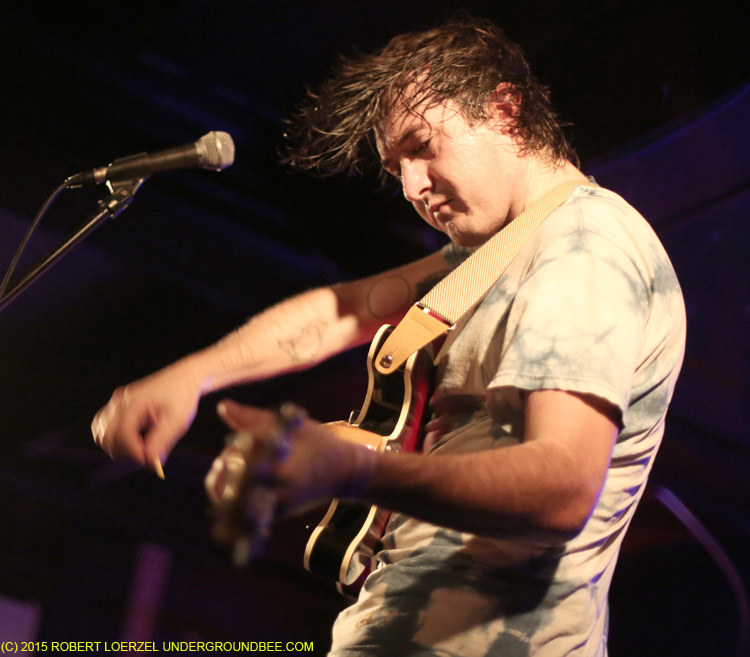 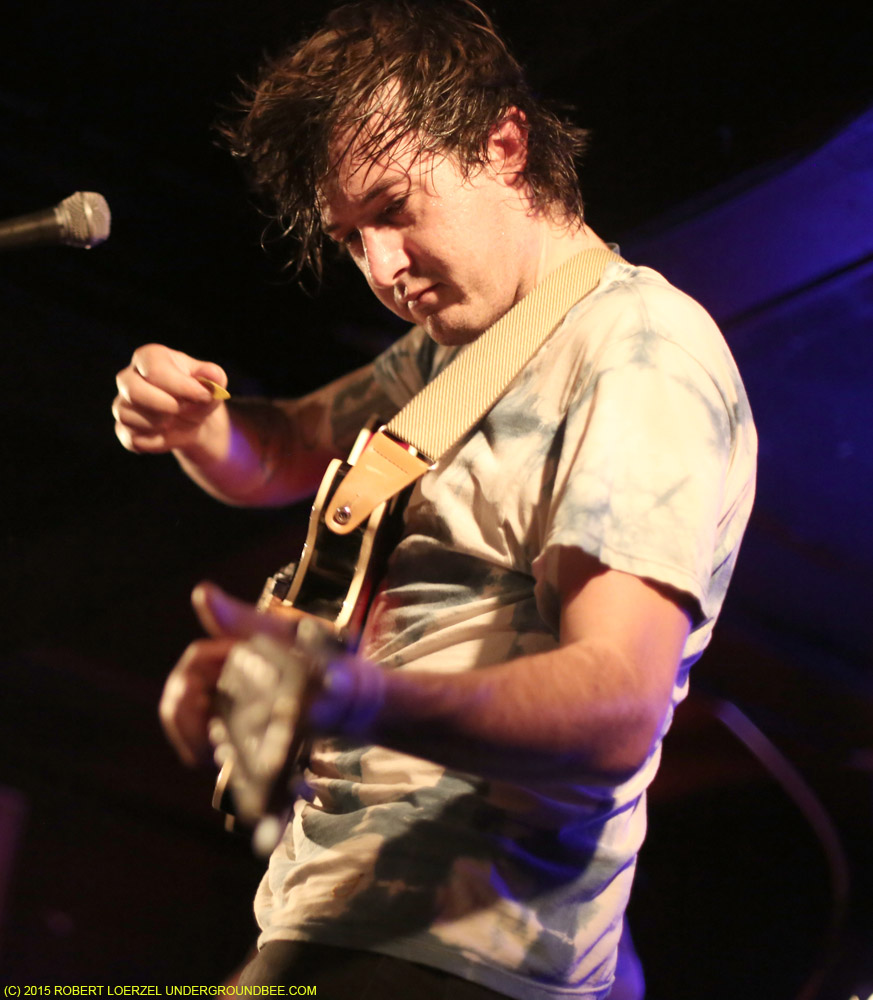 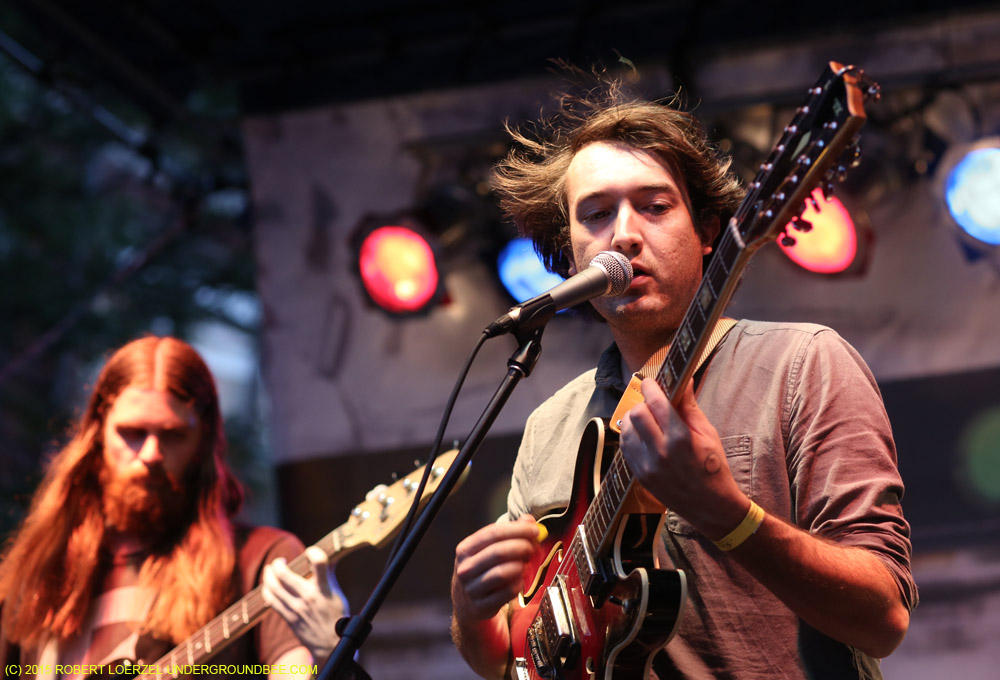 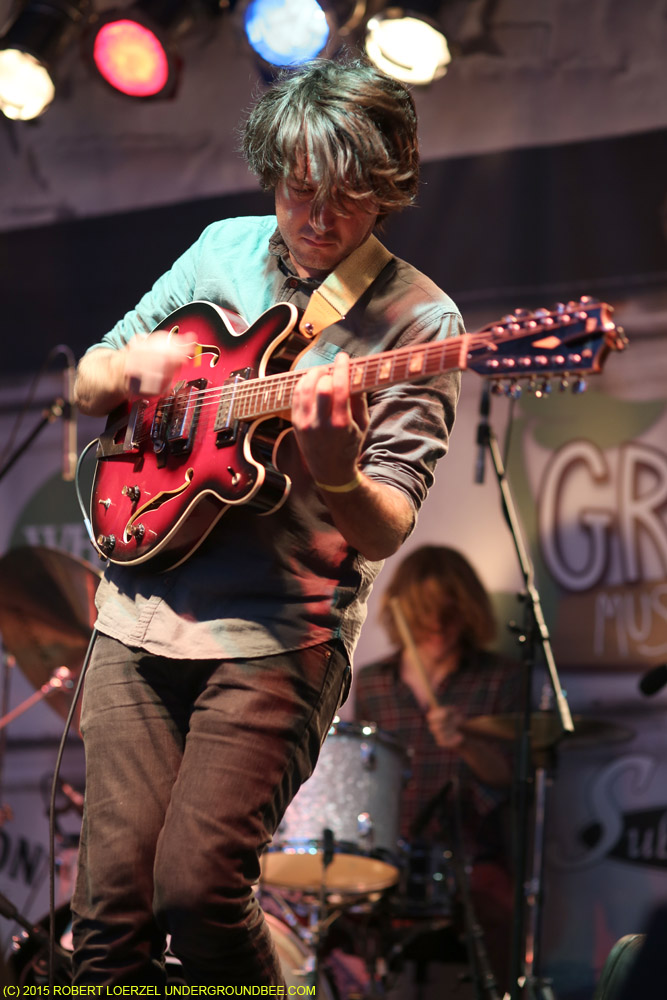 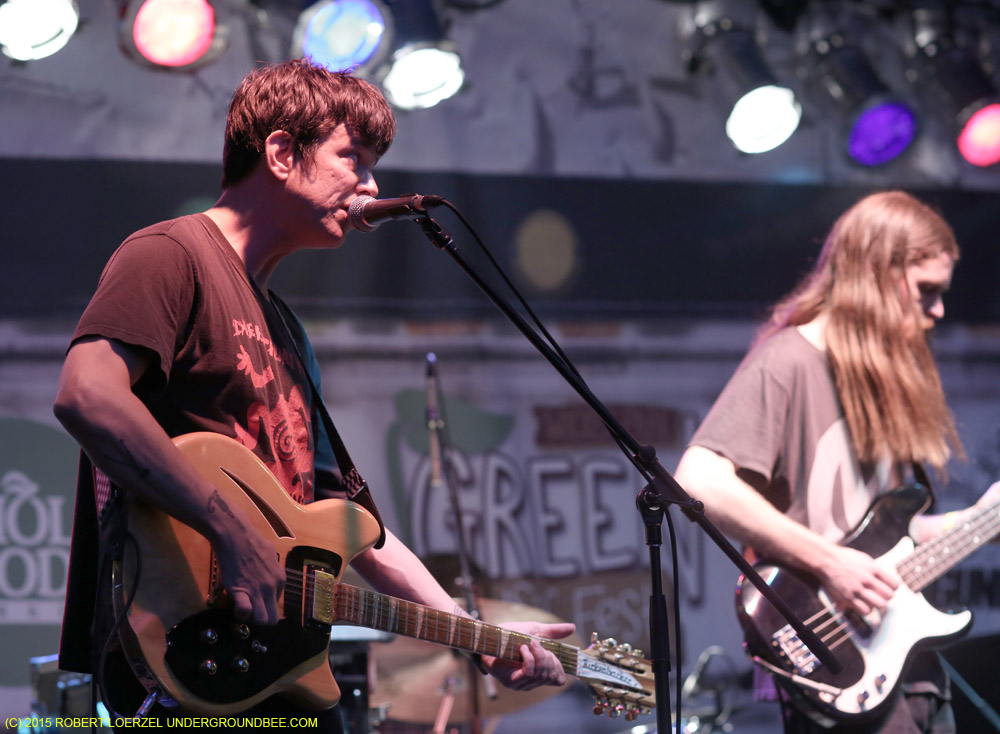 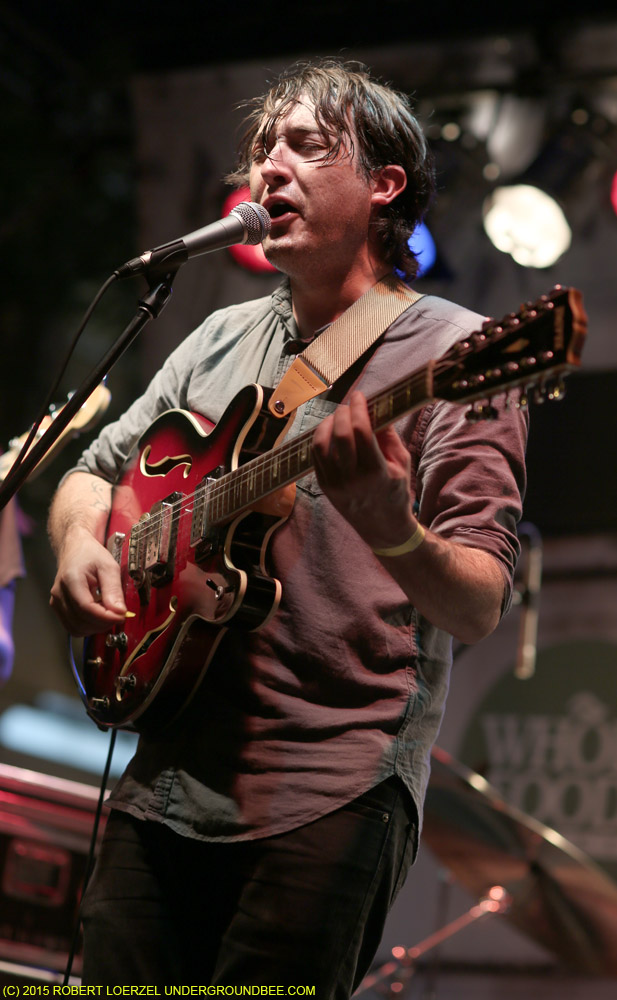 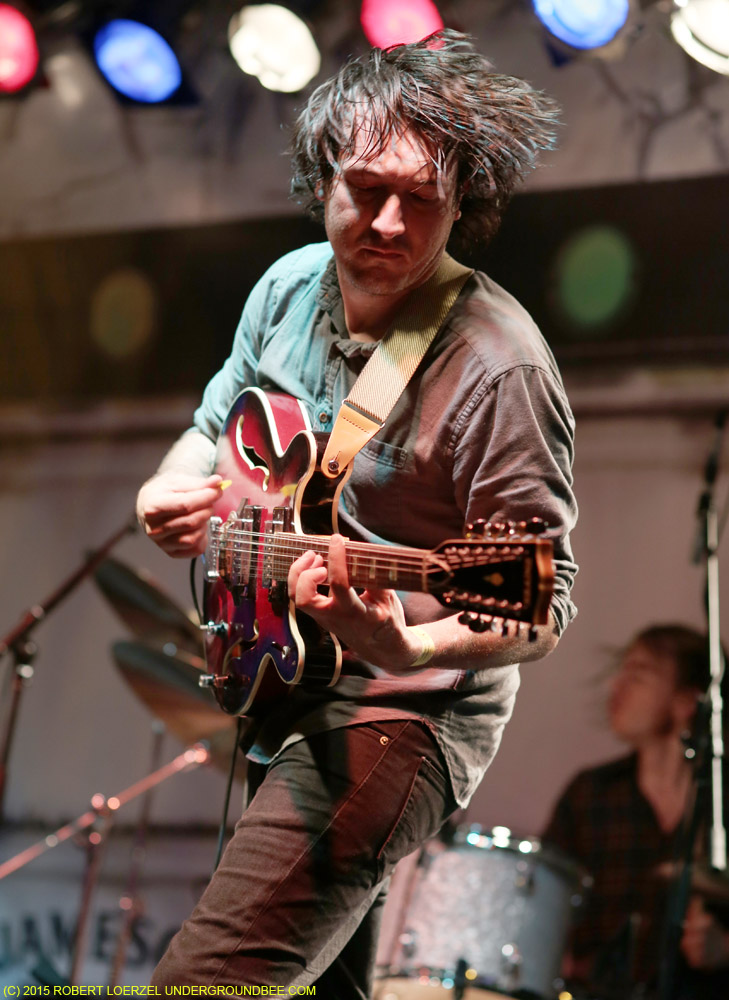 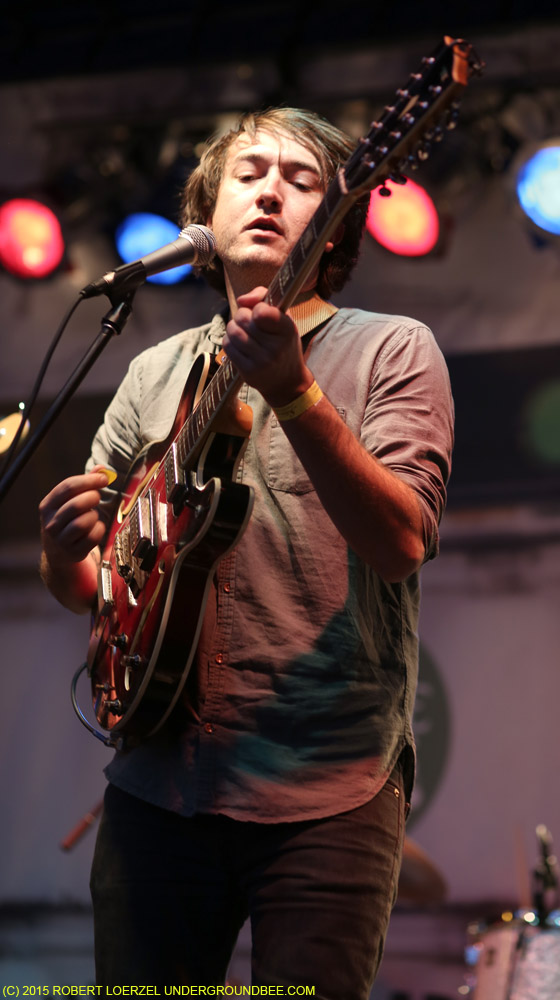