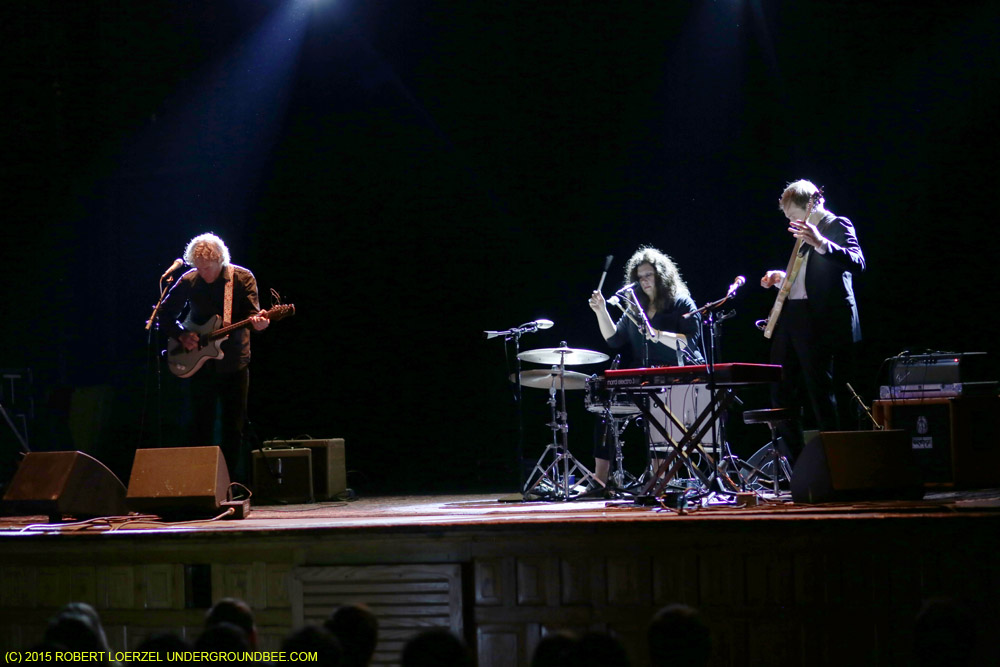 The new album by Low, Ones and Sixes, is something of a change for the long-running Duluth, Minn., band. The sonic textures are different this time, a bit more electronic and ambient, with some blips and beeps subtly blending into the band’s vocal harmonies and guitar chords. Low played many of the new songs on Saturday, Sept. 19, at Thalia Hall. The live versions didn’t sound drastically different from the studio recordings, but they helped to placed these songs into the context of what Low has been doing for more than 20 years: making music that’s beautiful in its serenity and spareness.

The trio (Alan Sparhawk on guitar and vocals, Mimi Parker on drums and vocals, and Steve Garrington on bass and keyboards) played several songs from other recent albums, and dug further back into its catalog for songs such as “In Metal” and one of my favorites, “Death of a Salesman.” It was a seated show, and audience members barely moved or said anything as Low performed. The band didn’t move around much, either. But as calm as it all looked, the music achieved a fierce intensity. 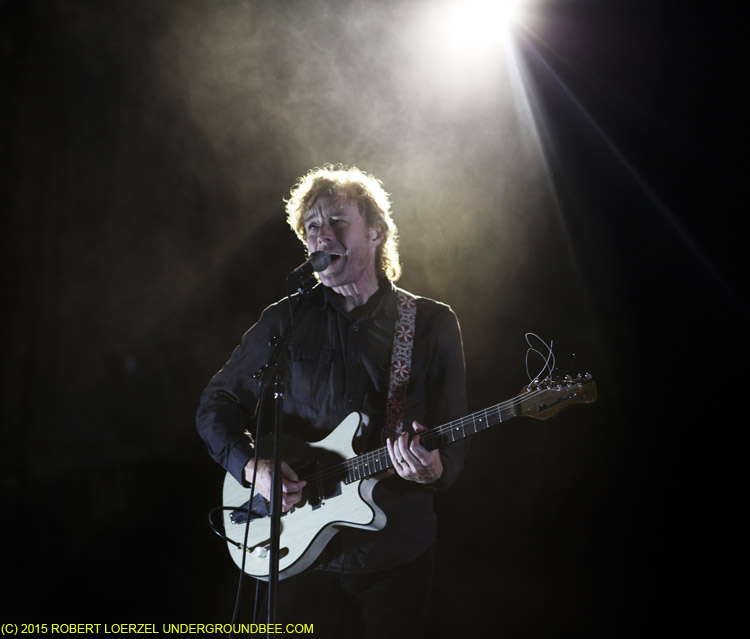 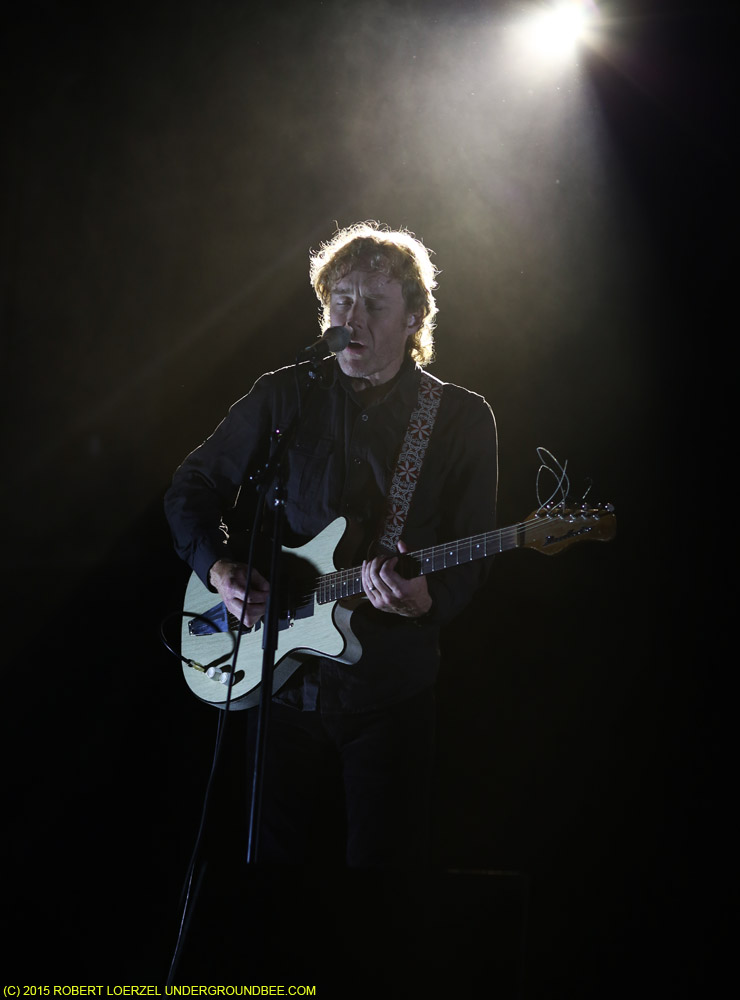 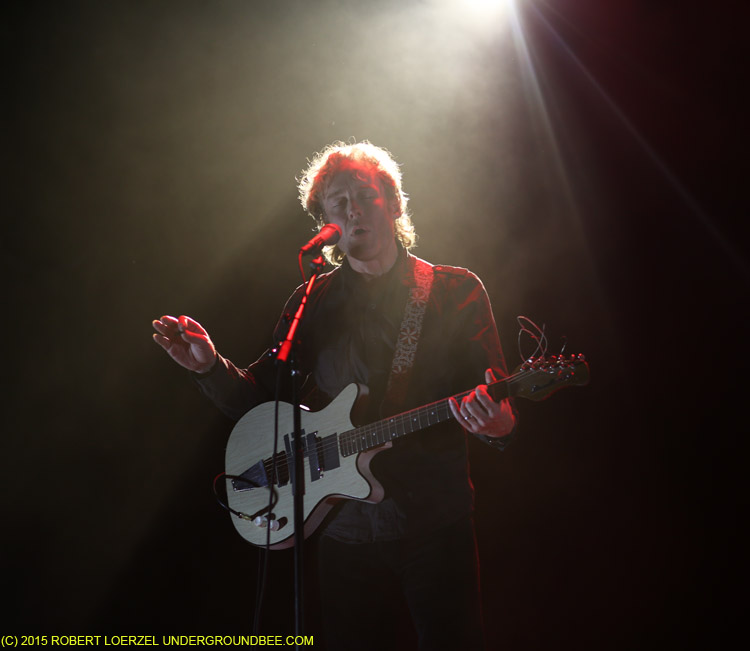 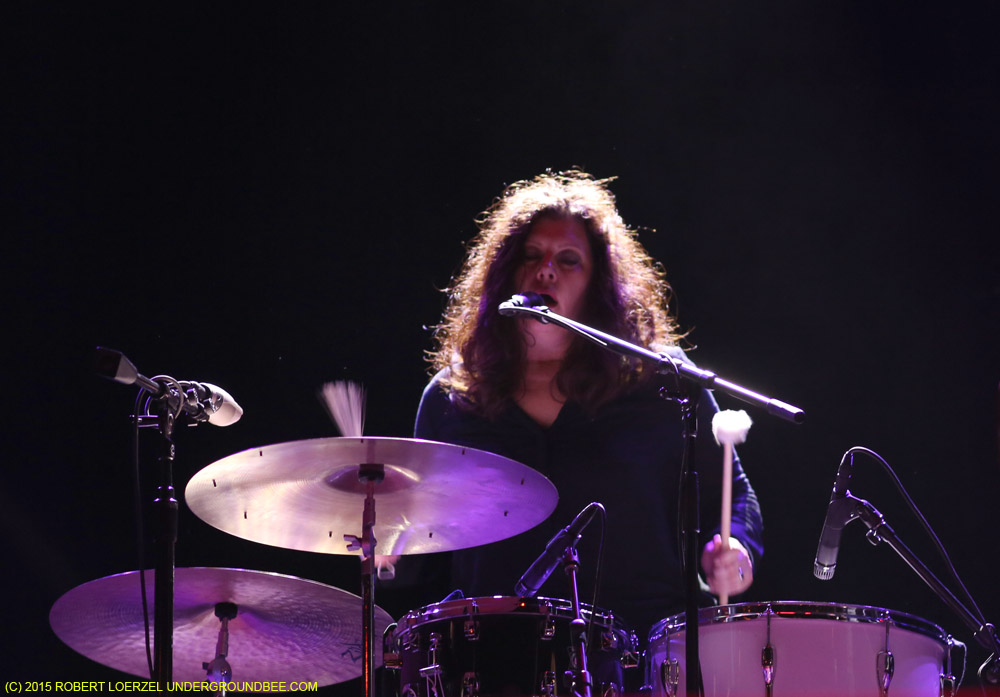 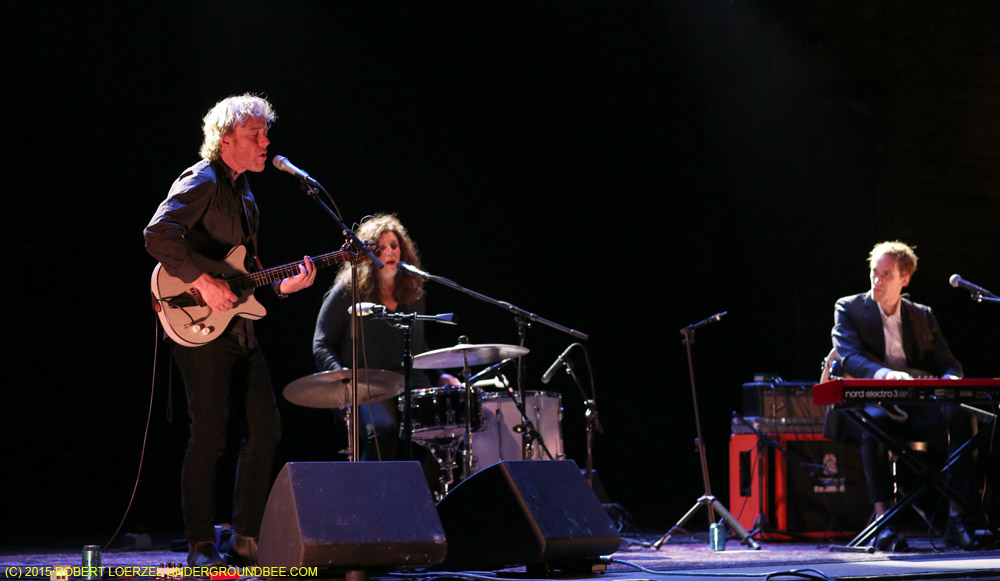 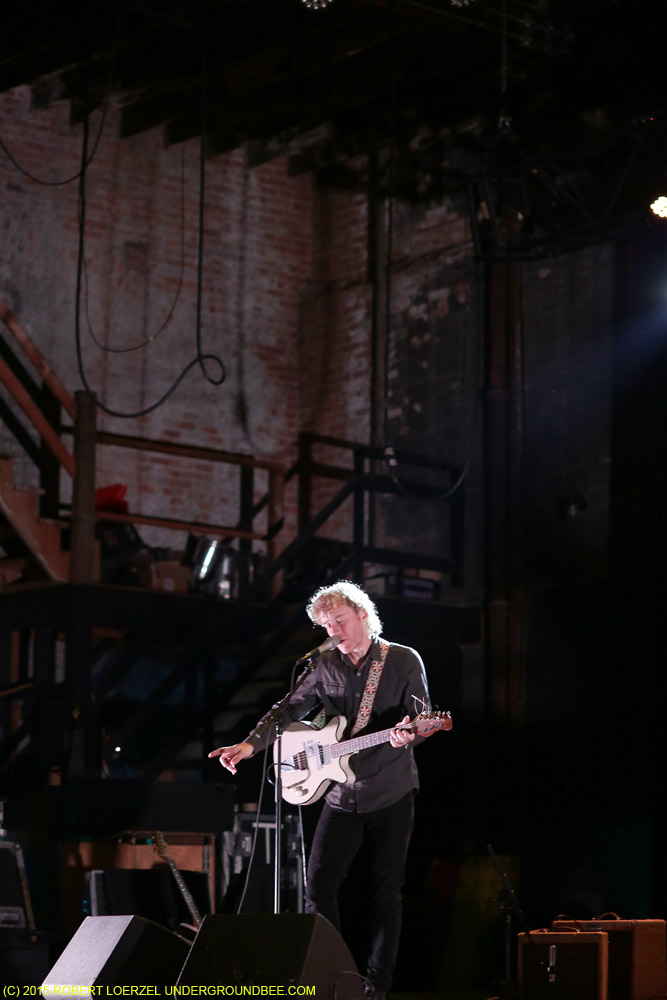 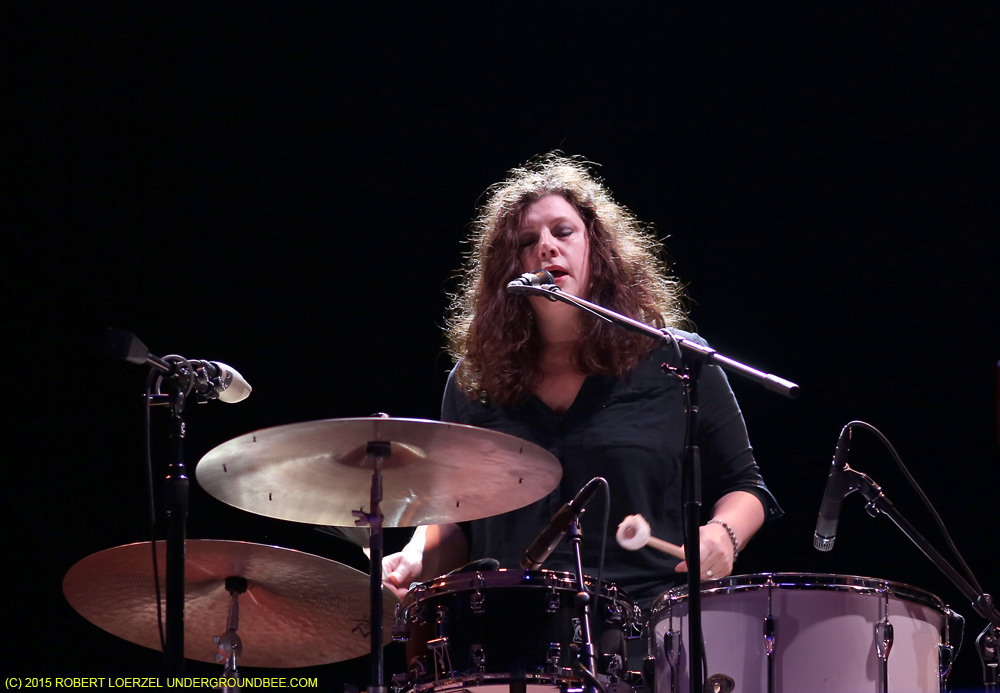 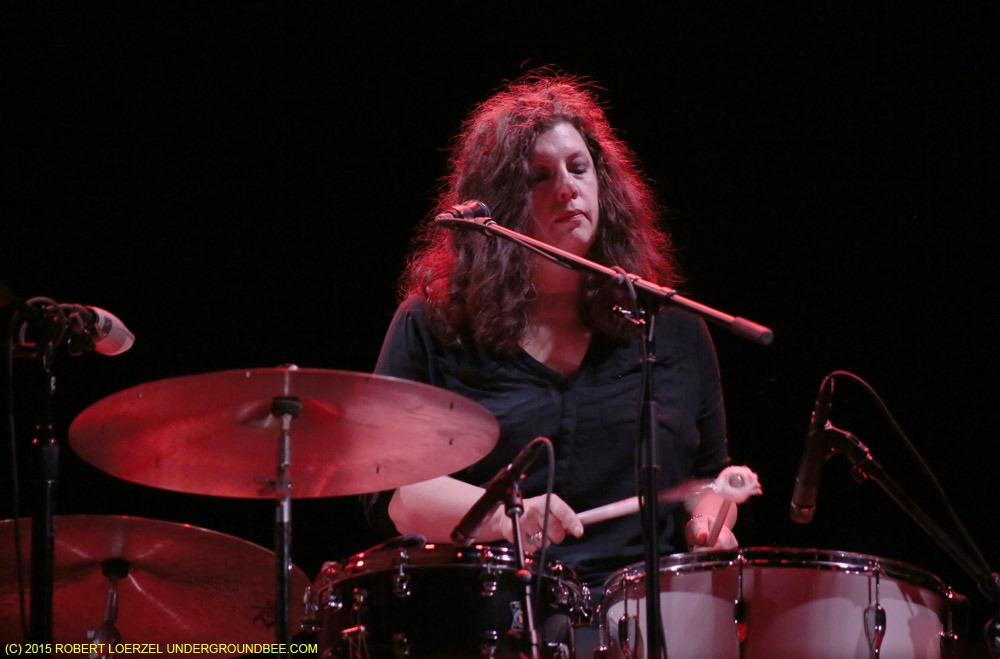 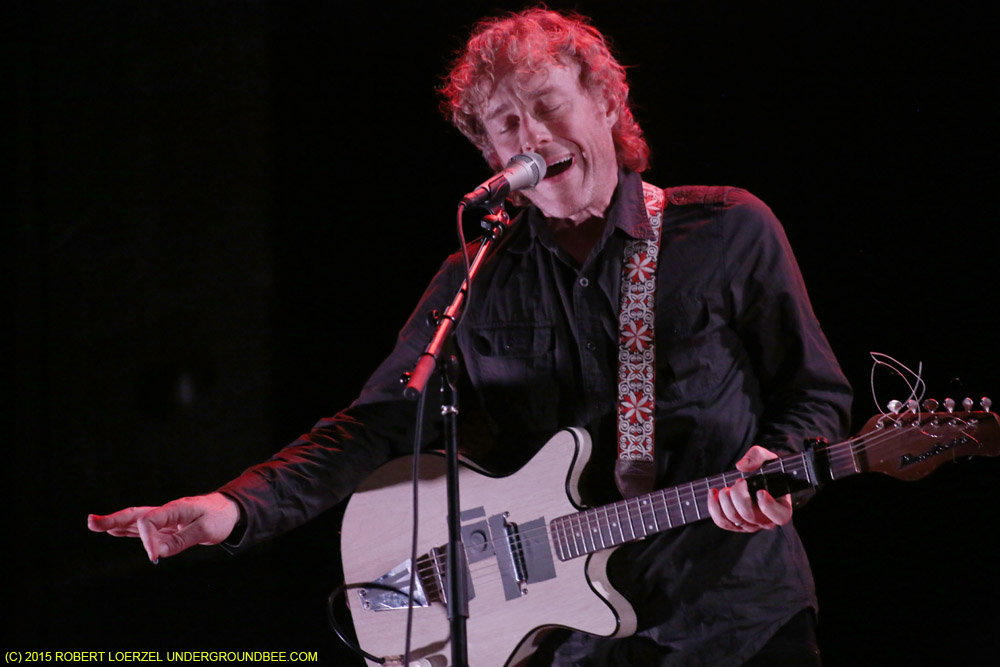 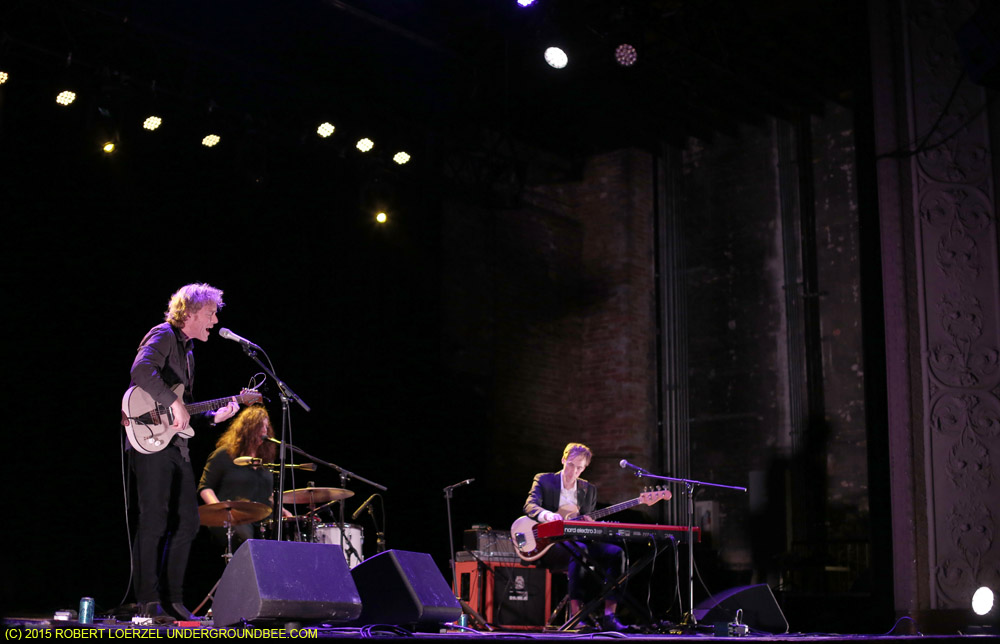 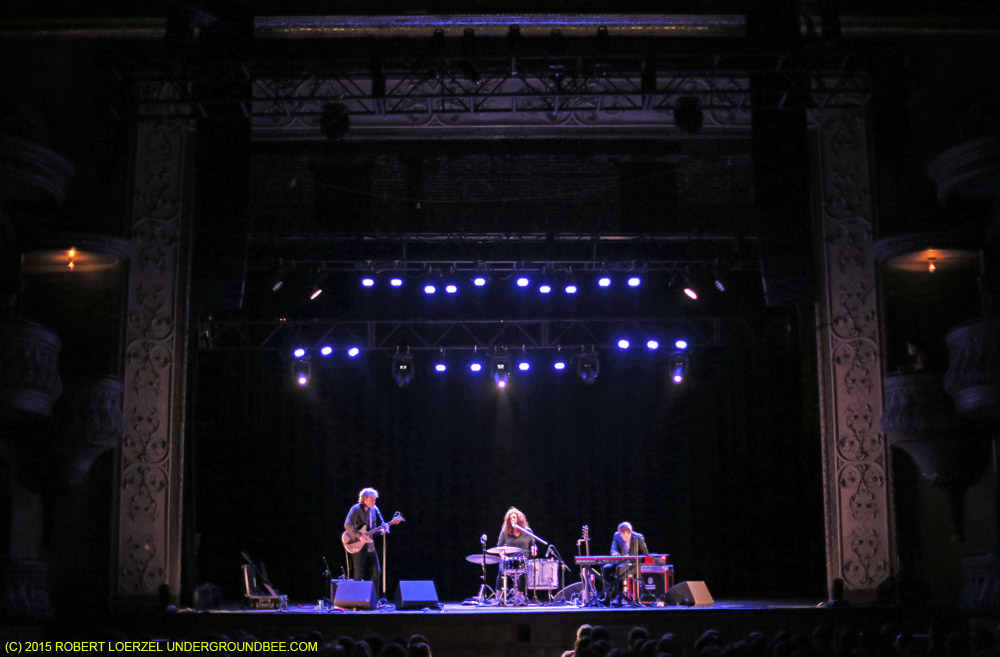 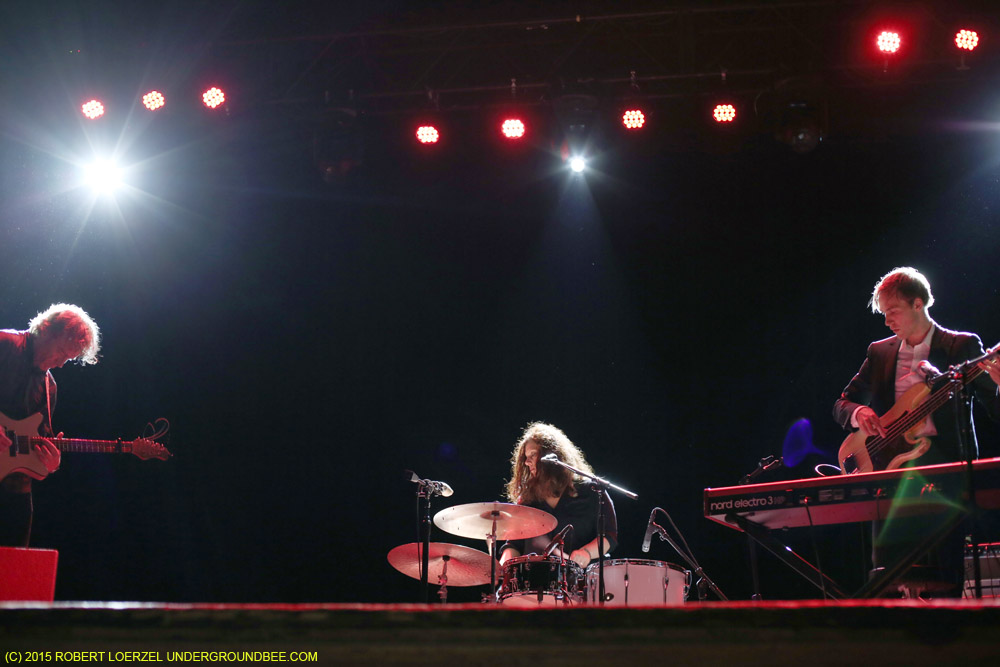