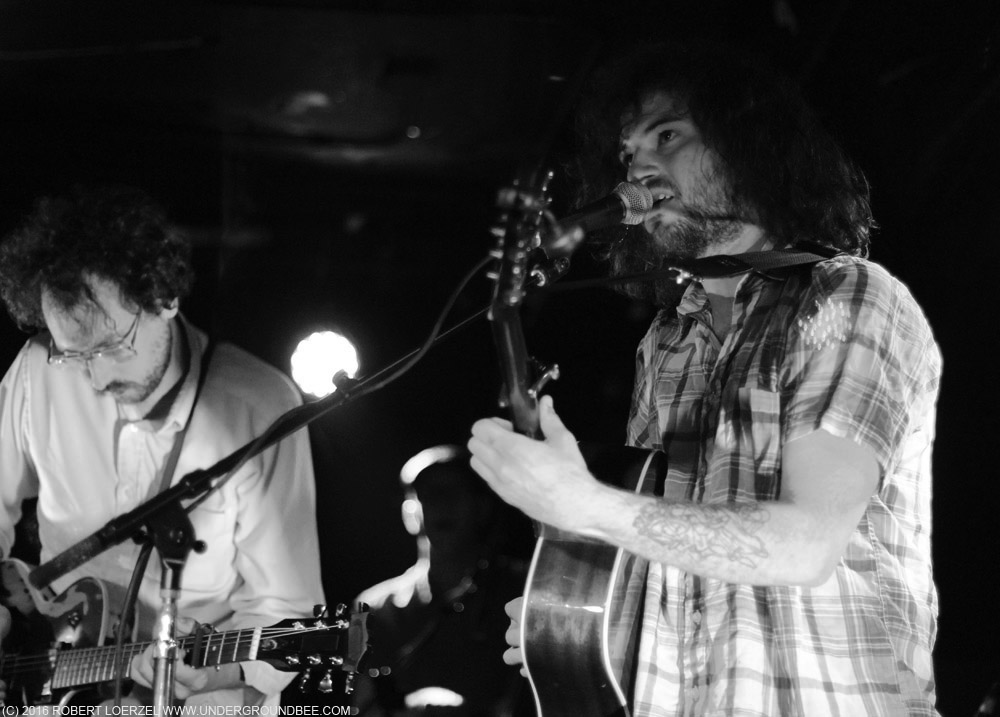 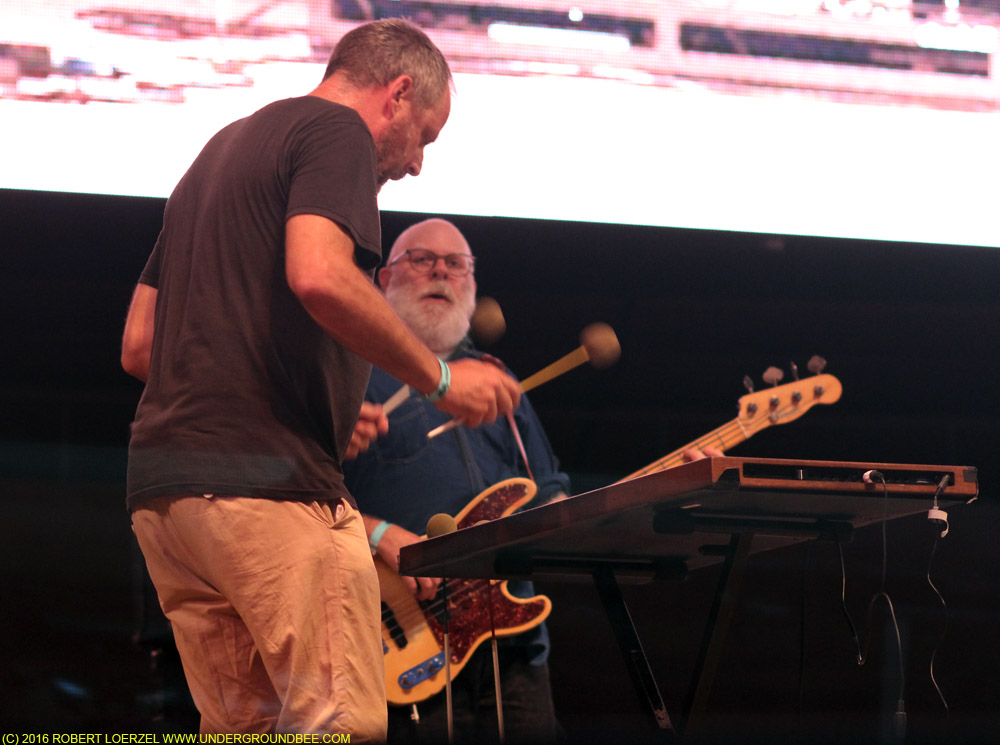 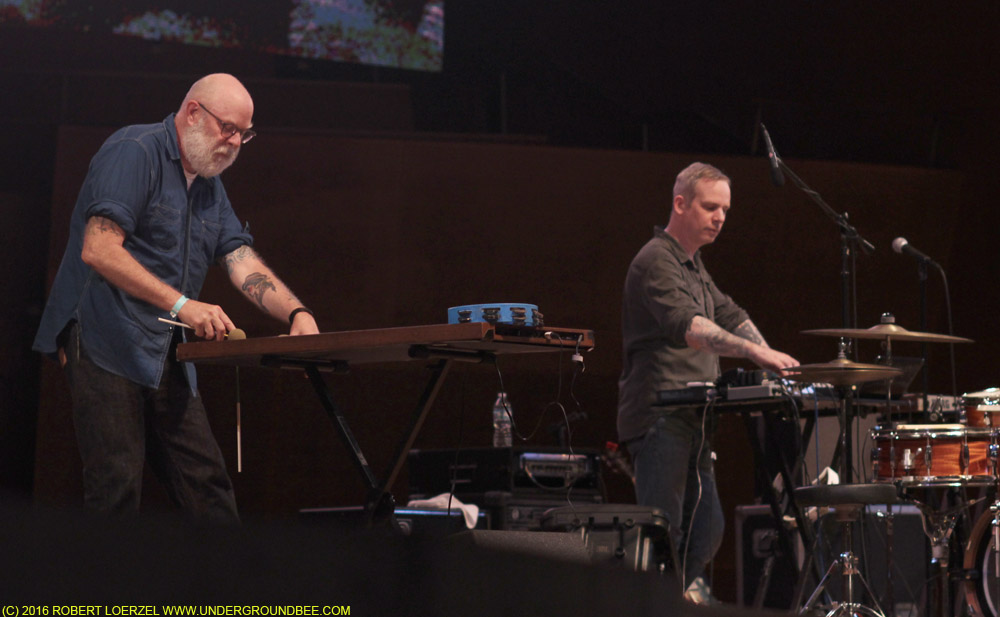 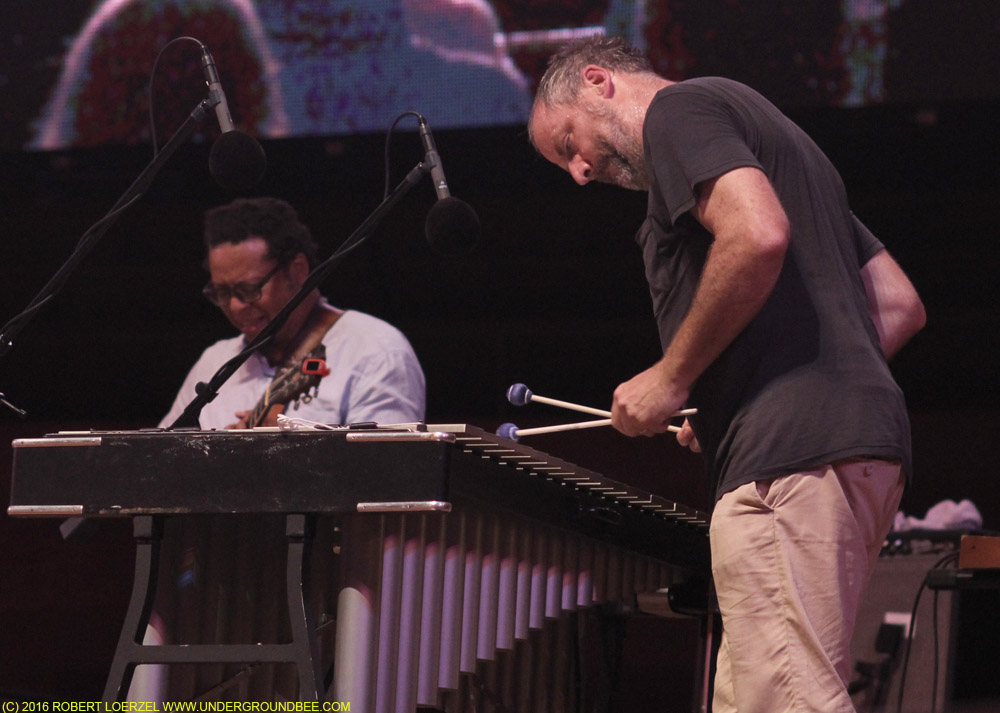 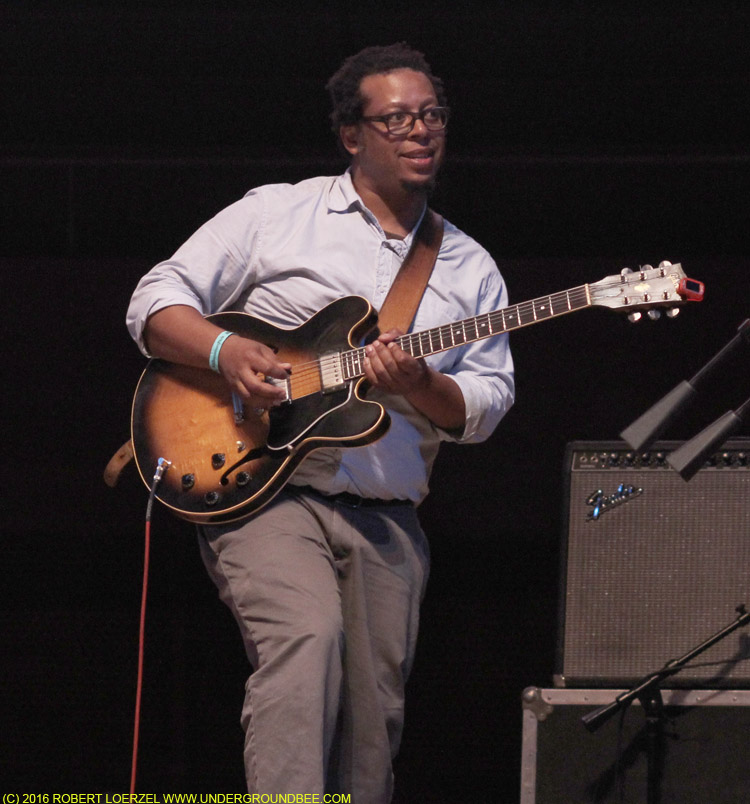 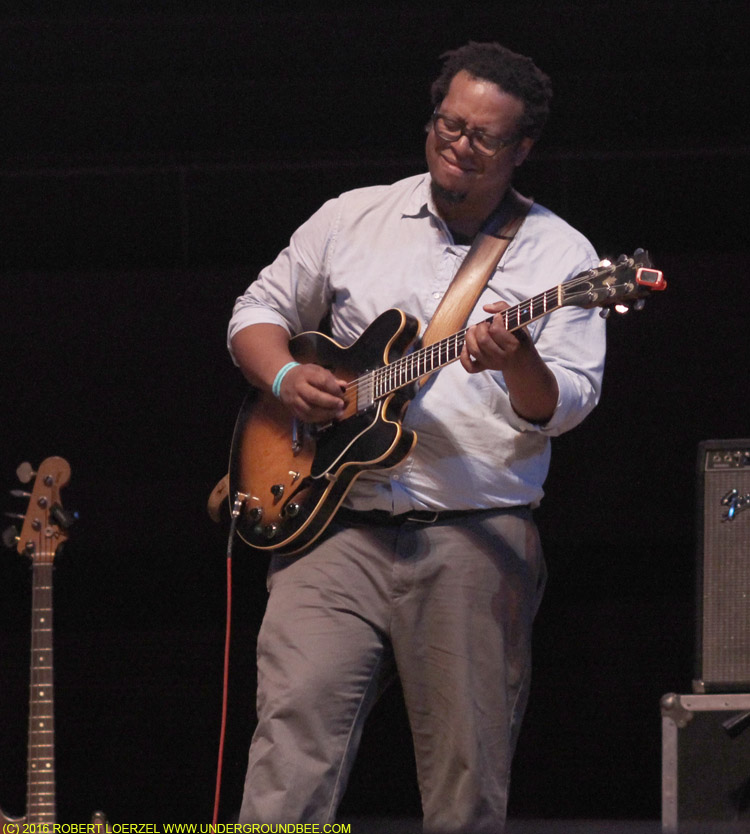 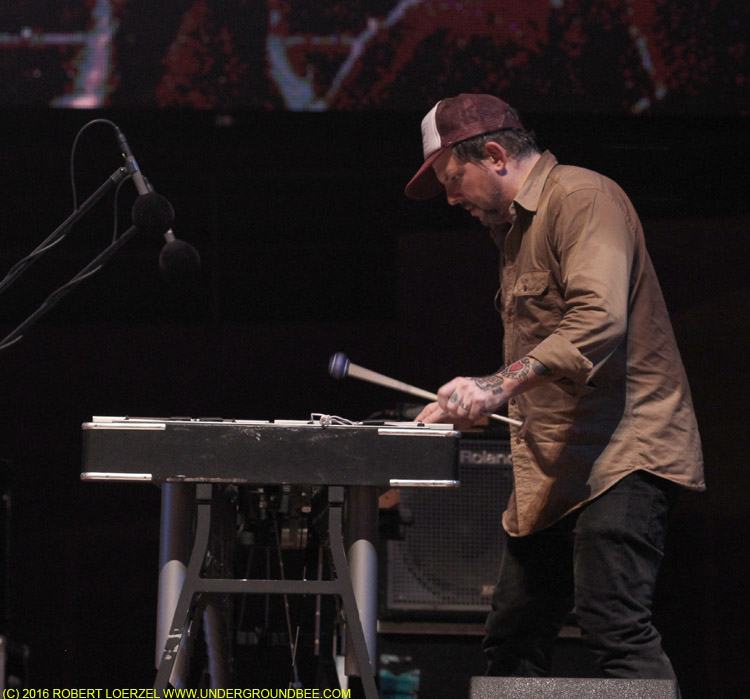 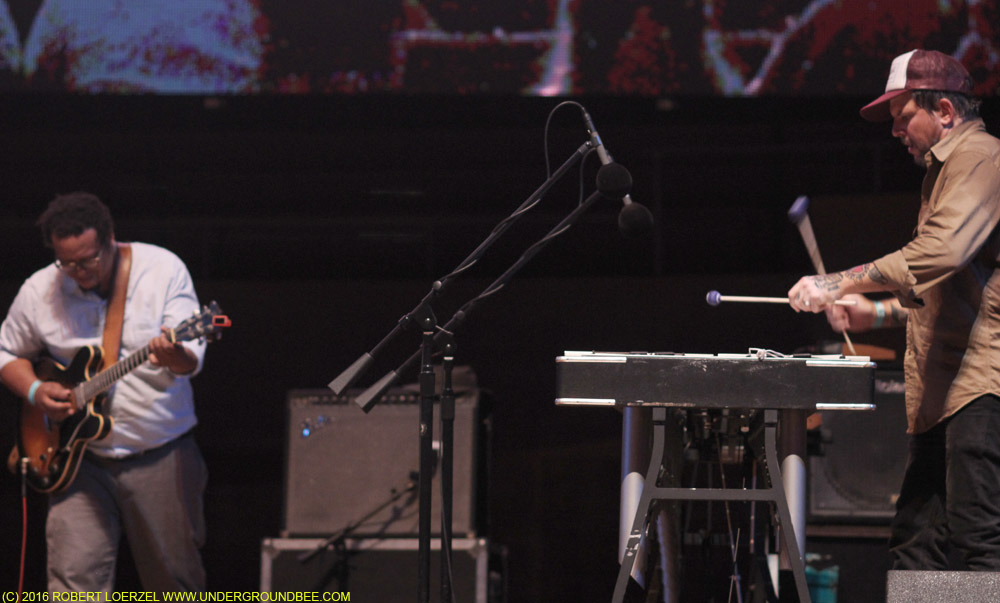 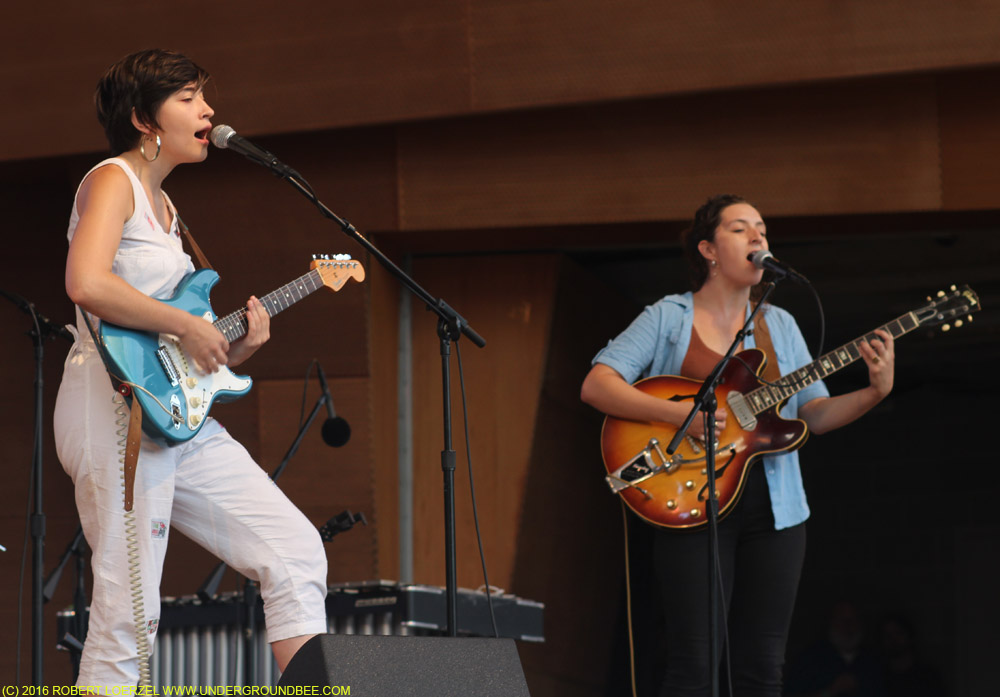 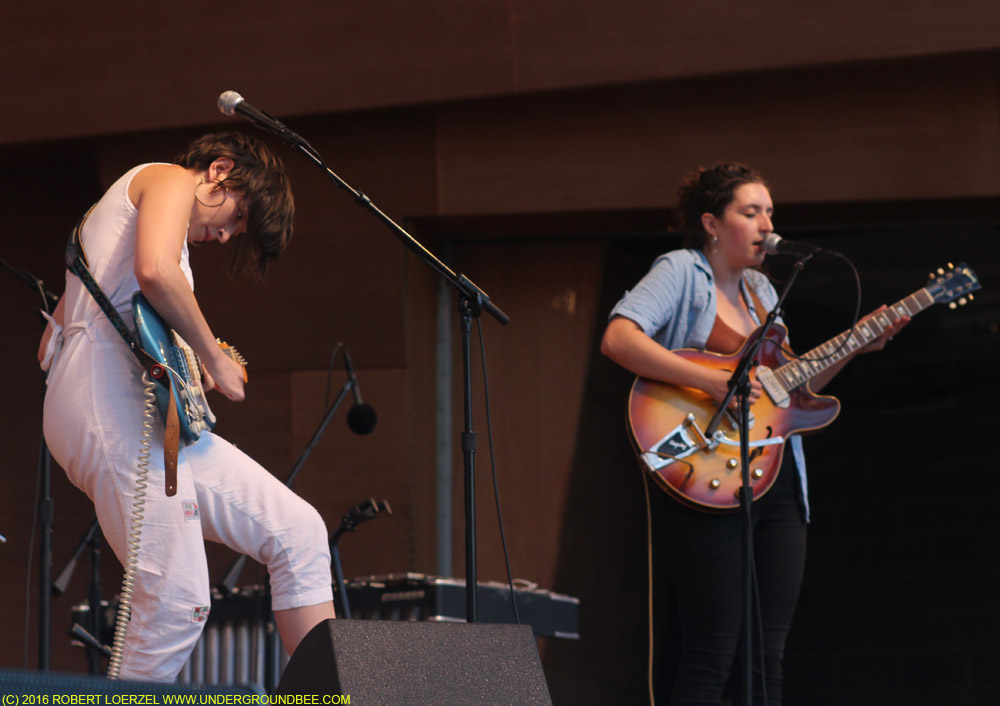 Ryley Walker’s music seems quite different from Tortoise at first glance, and yet, there’s some similarity, especially when he is playing live with his excellent band. Like Tortoise and other Chicago bands — like Joshua Abrams and Natural Information Society — Walker and his collaborators know how to stretch a song out, to revel in grooves, to explore a chord progression or melodic motif in ways that are hypnotic and enchanting. Walker’s new album, Golden Sings That Have Been Sung, is terrific, but its jammy folk-rock songs only hint at how jammy the group gets in concert. I recommend buying the deluxe 2-LP version, which adds a record containing a 41-minute live version of “Sullen Mind,” a song that is a mere 6 1/2 minutes in its studio version.

Walker’s set on Thursday at the Empty Bottle was a marvel. And it was particularly special because it offered a rare chance to see Leroy Bach — who produced the album — sitting in with the band. And it’s uncertain how many more times we’ll get a chance to see the fantastic drummer Frank Rosaly playing with this band, as we did on Thursday; I’m told that Rosaly has moved from Chicago to Europe. That’s a loss for Chicago, but Thursday night’s wonderful sets by Tortoise and Walker showed that the city’s independent music scene — where rock, jazz, country and experimental music often overlap — is as vibrant as ever. 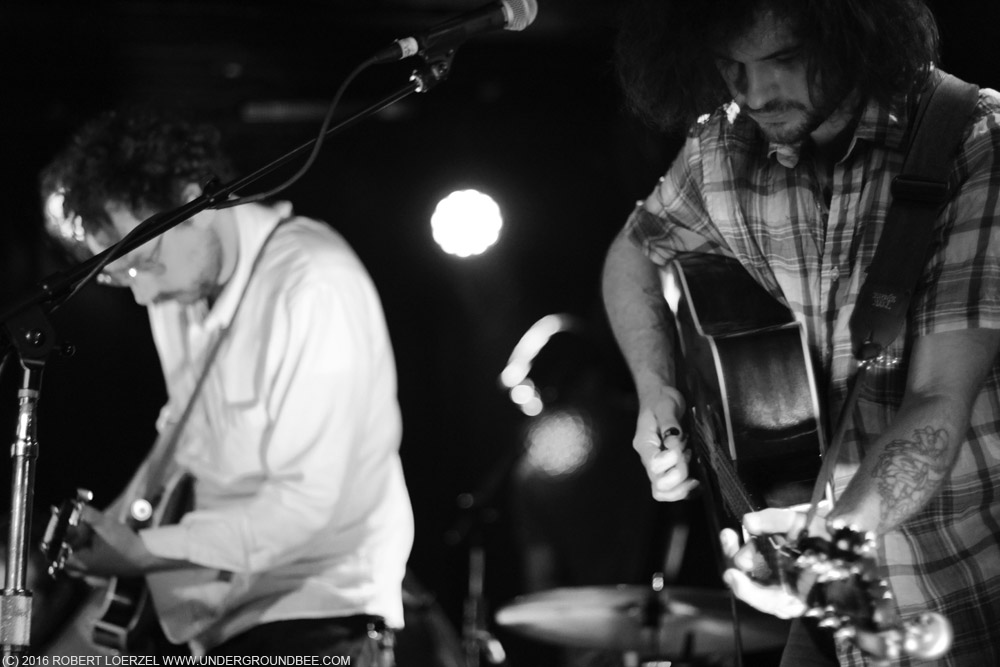 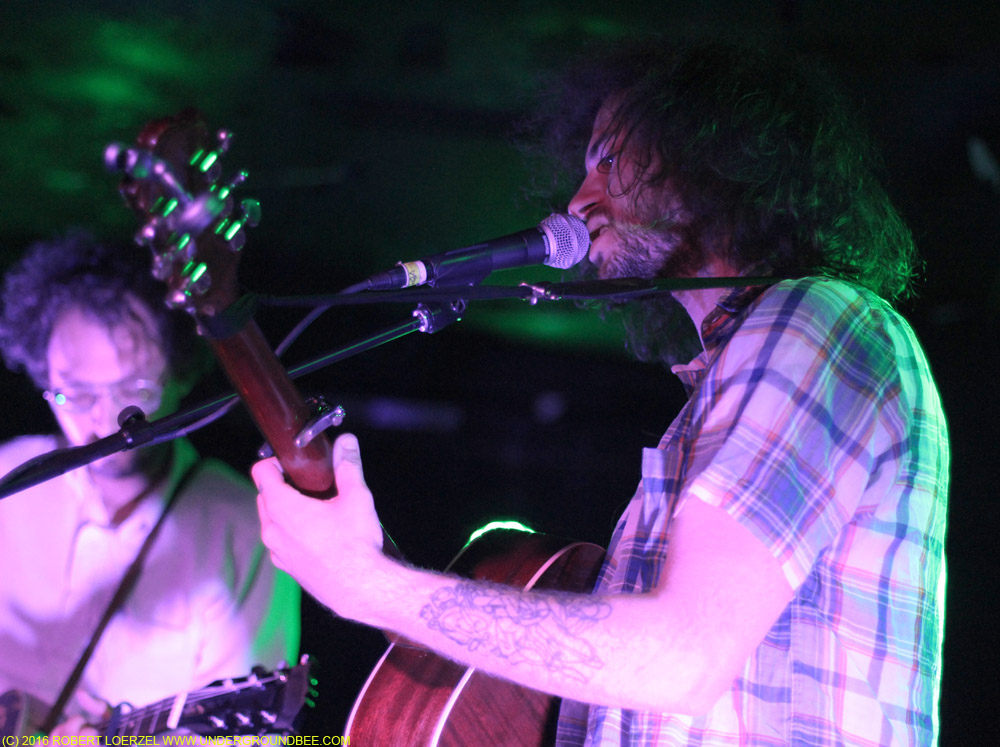 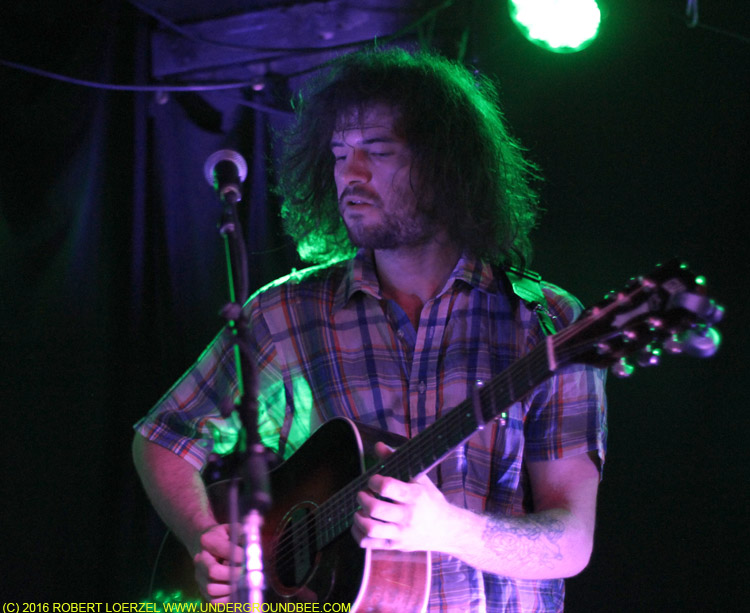 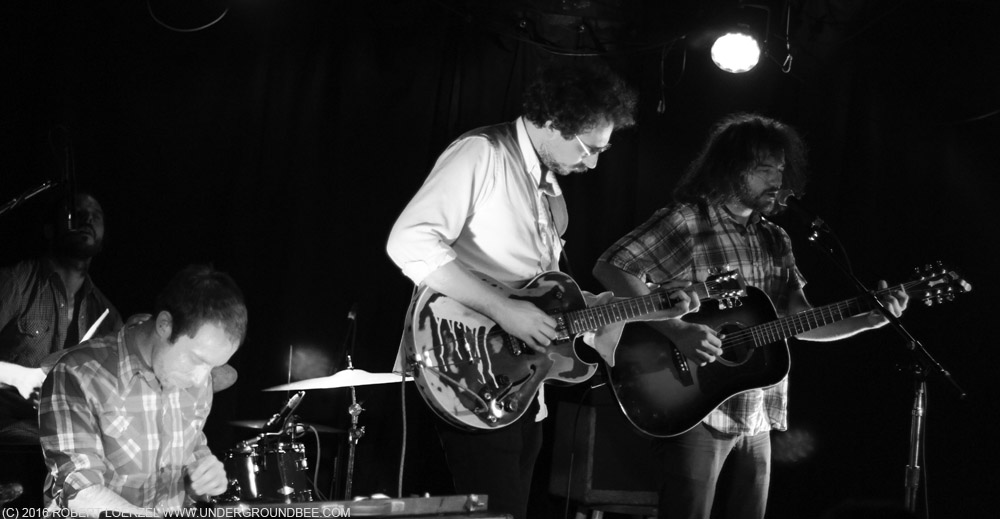