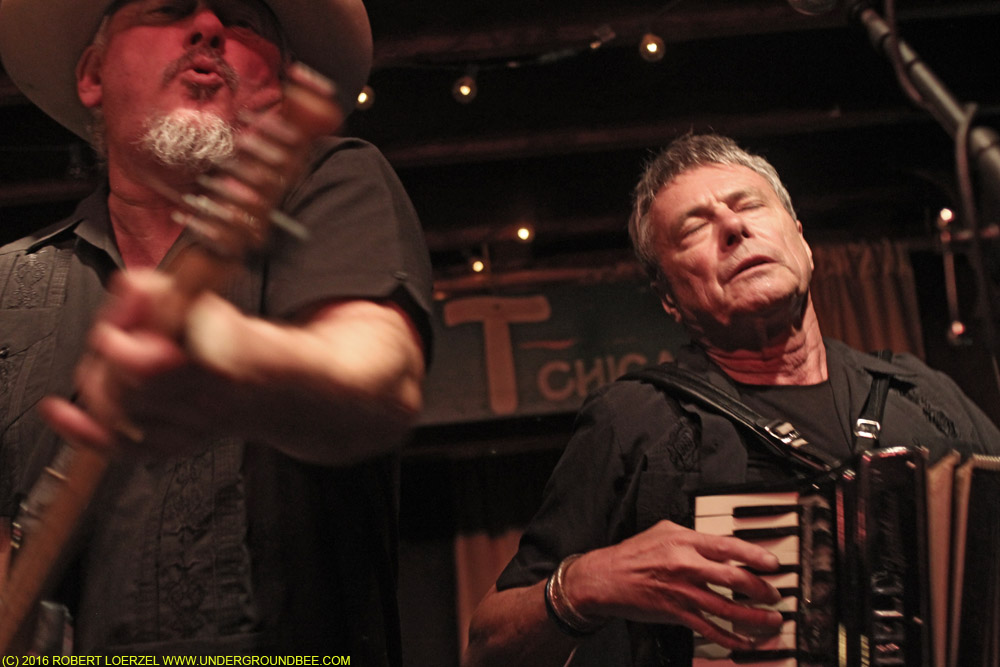 The Mekons have a new record called Existentialism — a lo-fi live CD of new songs performed into one microphone, with an accompanying book — but the band played just one of those new tunes on Monday, Sept. 19, at the Hideout. Instead of promoting the new material, the band delivered a typically rollicking set filled with most of its most beloved songs. Sally Timms said the Mekons would play fewer “hits” during the following night’s show at the Hideout; Jon Langford jokingly questioned whether that would be possible.

The Handsome Family’s Brett and Rennie Sparks came onstage and sang their song “The Sad Milkman” with the Mekons. And then, finally, as the Mekons came back for a second encore, the band played one song from the new album — it wasn’t printed on the set list — “Simone on the Beach,” which is inspired by the true story of French writer Simone de Beauvoir and her love affair with Chicago author Nelson Algren. It’s also a song that happens to mention the bar where the Mekons were playing on this night: “Did they drink at the Hideout, back in 1947? The house under the highway, in bed with him as container trucks roll by.”

See my videos from the concert: “Memphis, Egypt” and “Where Were You.”

ENCORE: Thee Olde Trip to Jerusalem / The Sad Milkman / Big Zombie / Shanty / Where Were You

SECOND ENCORE: Simone on the Beach / Ghosts of American Astronauts 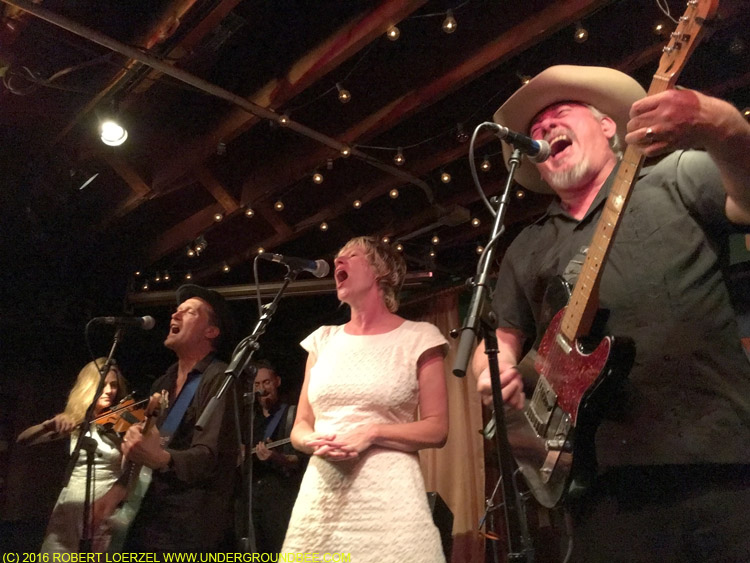 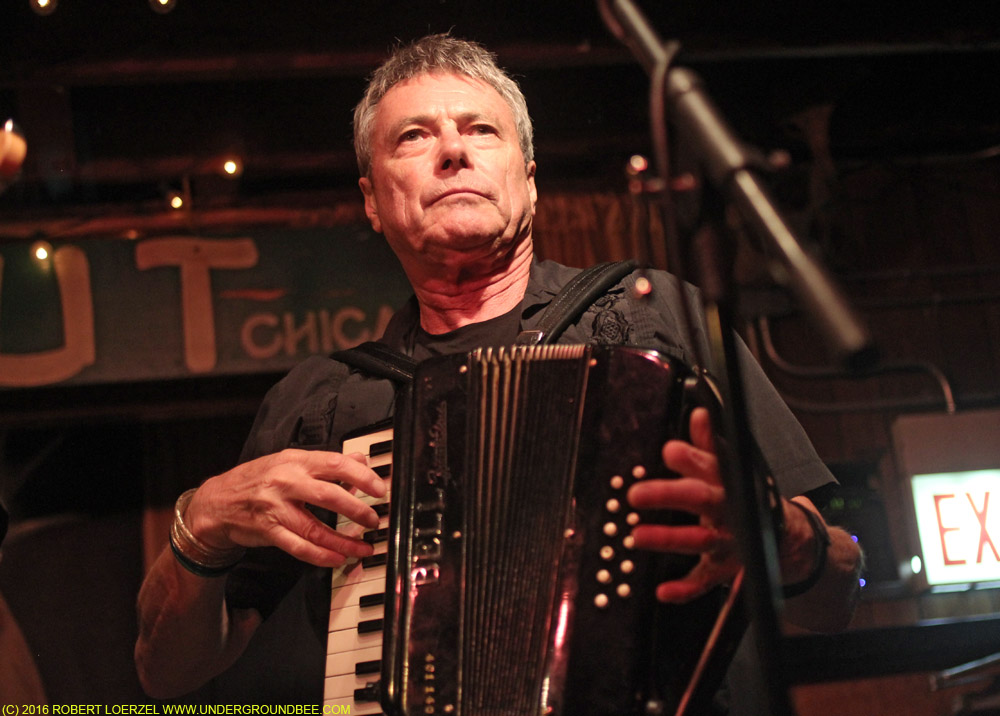 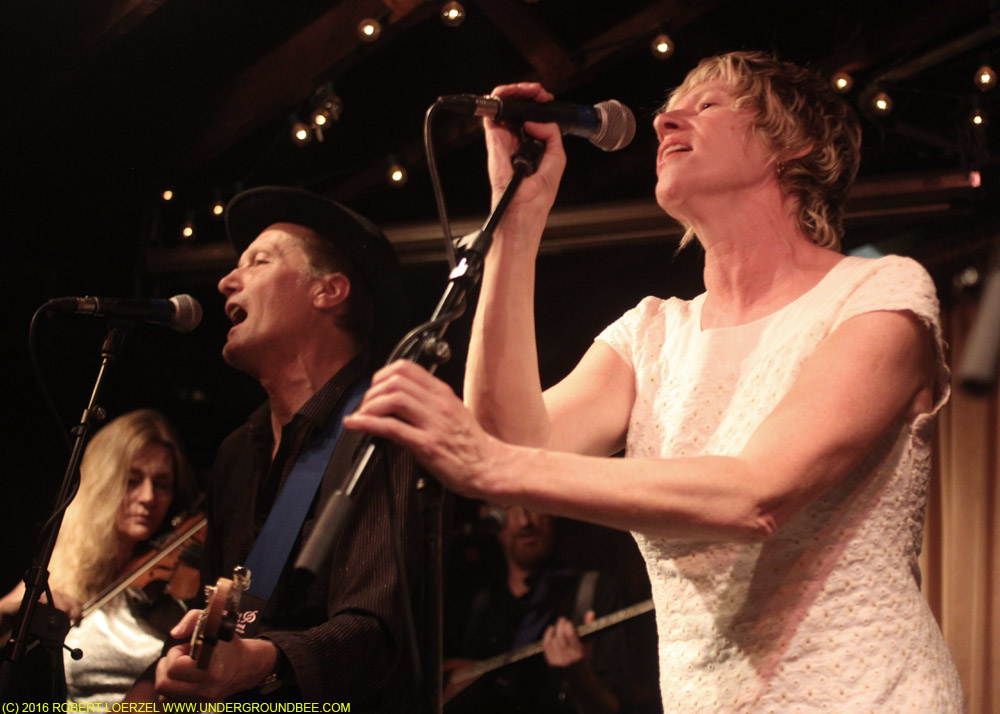 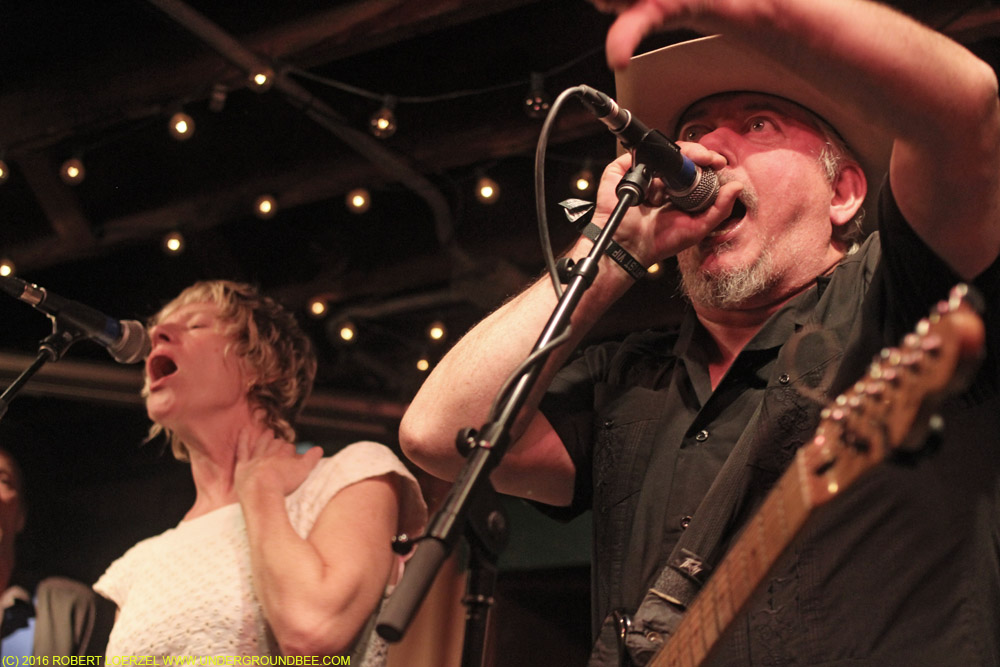 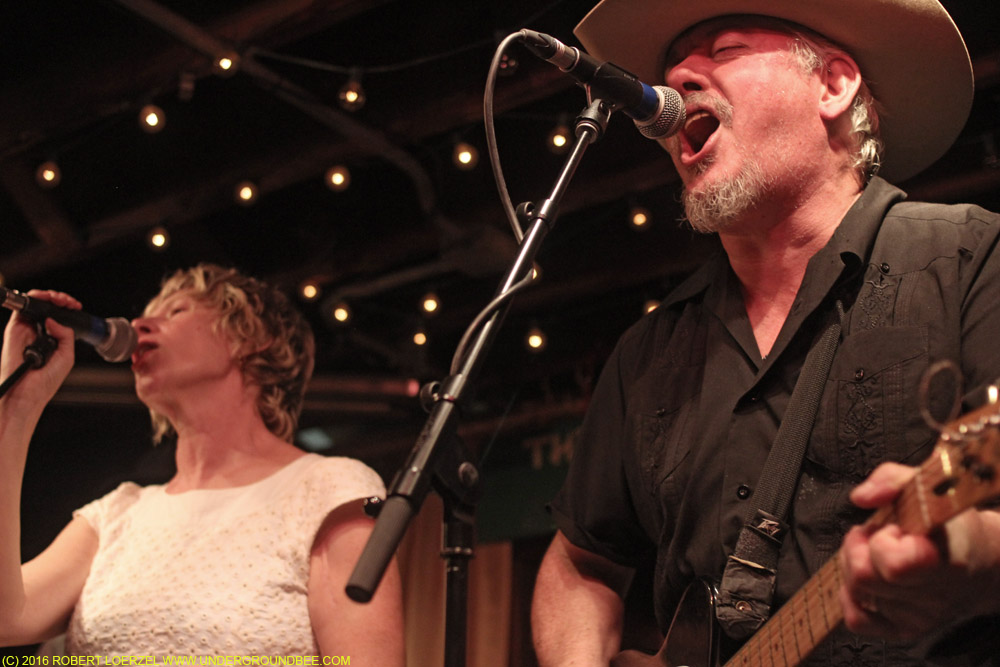 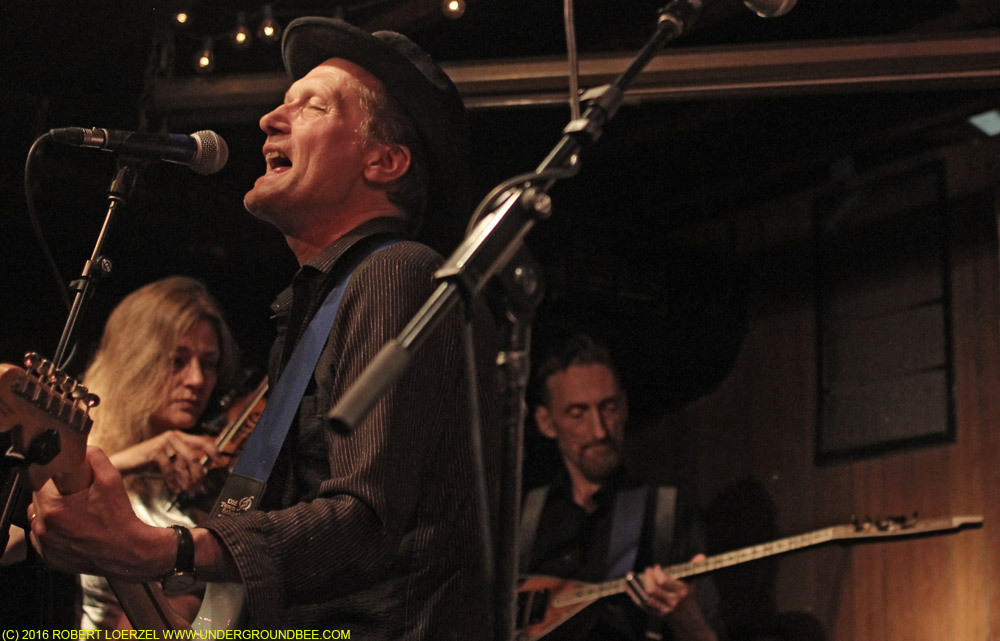 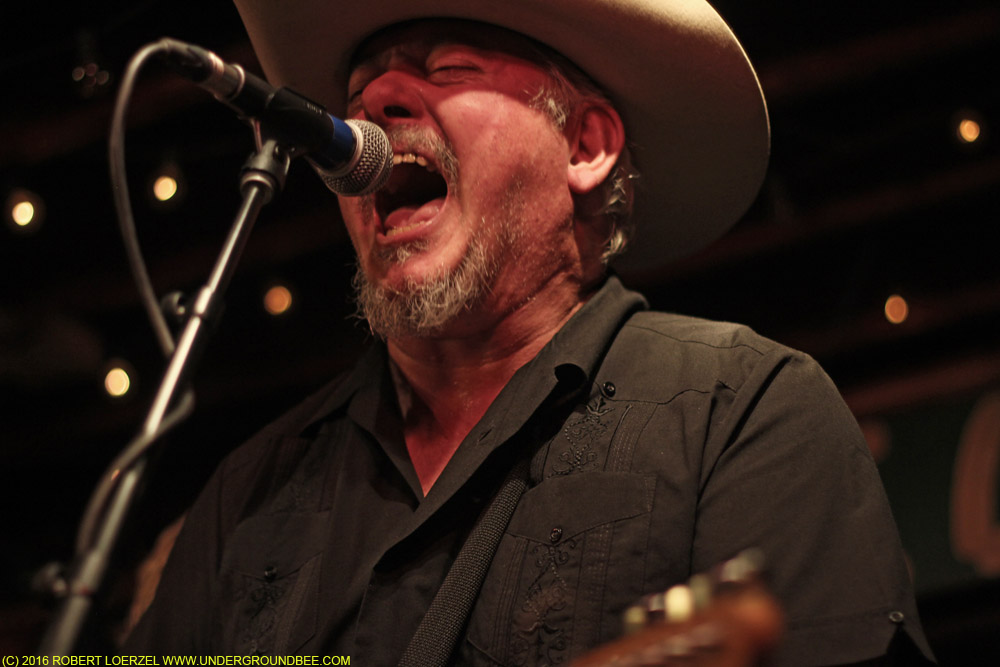 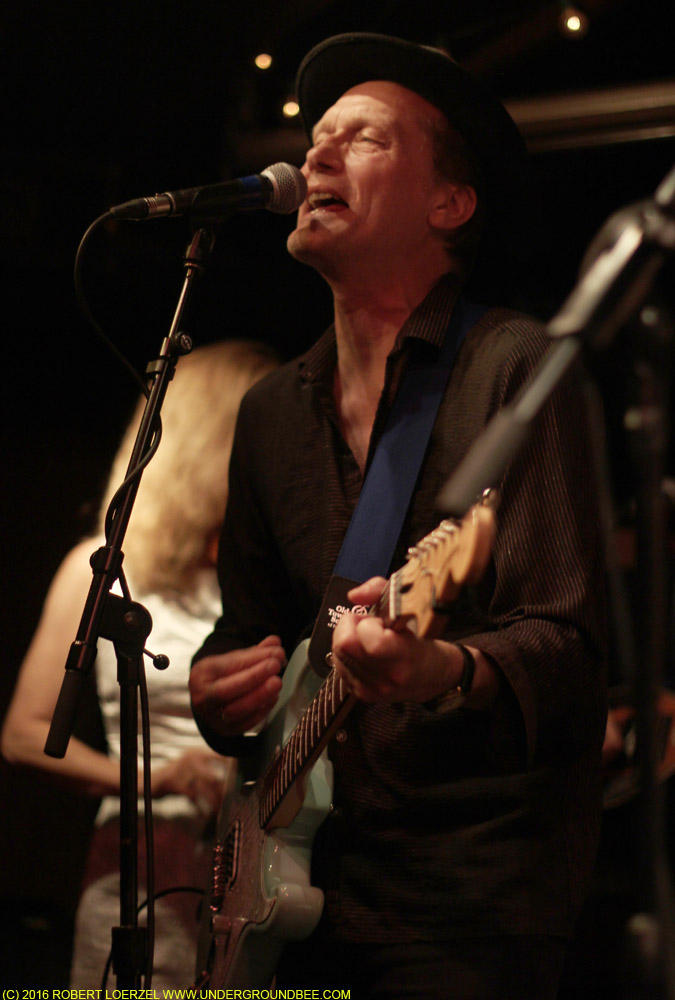 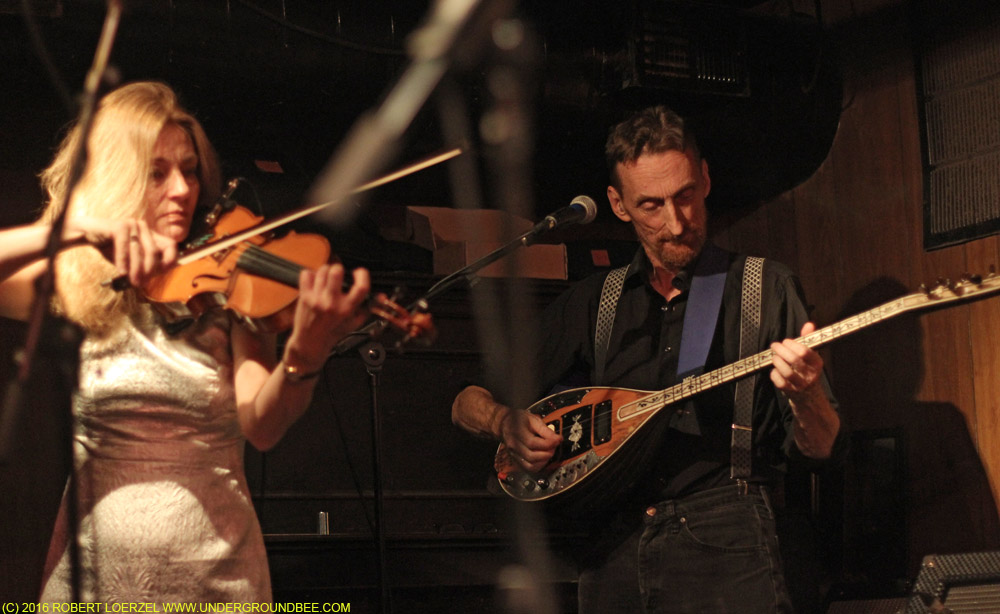 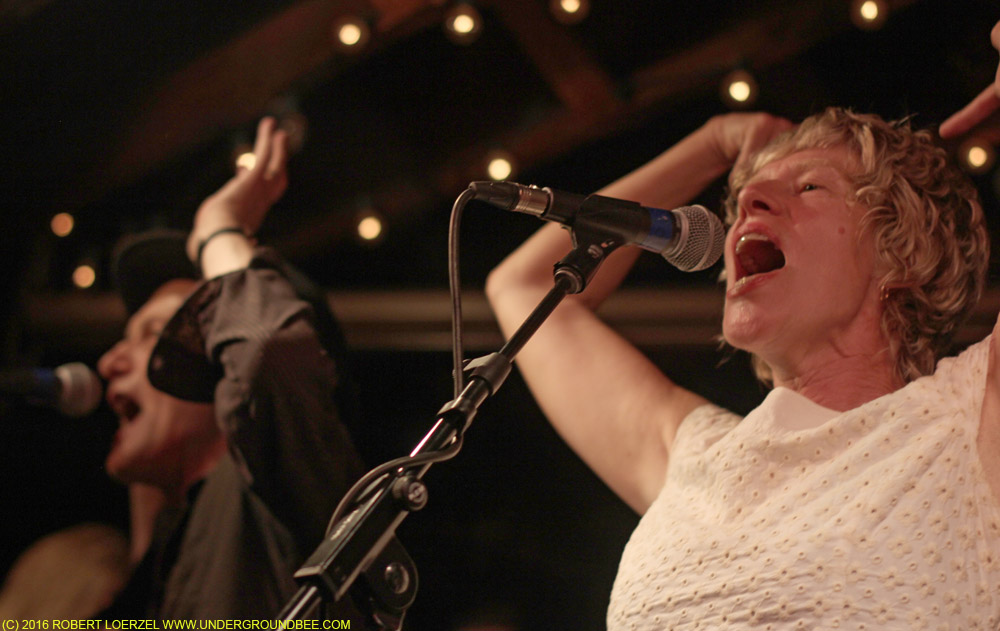 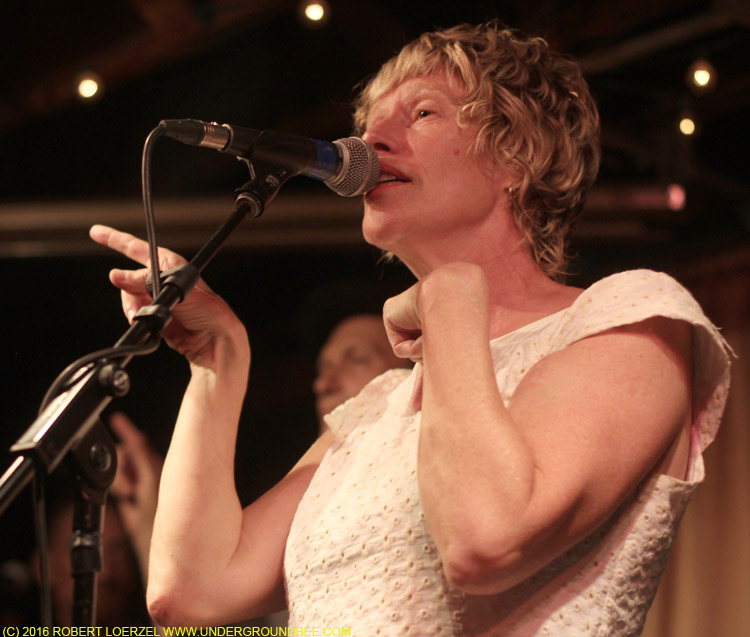 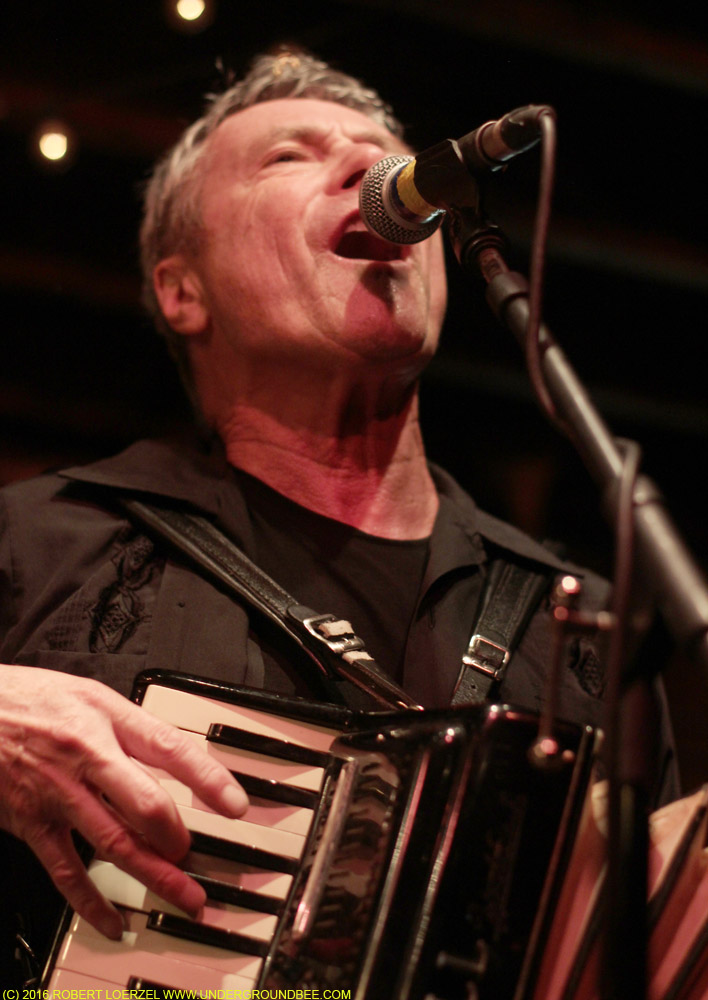 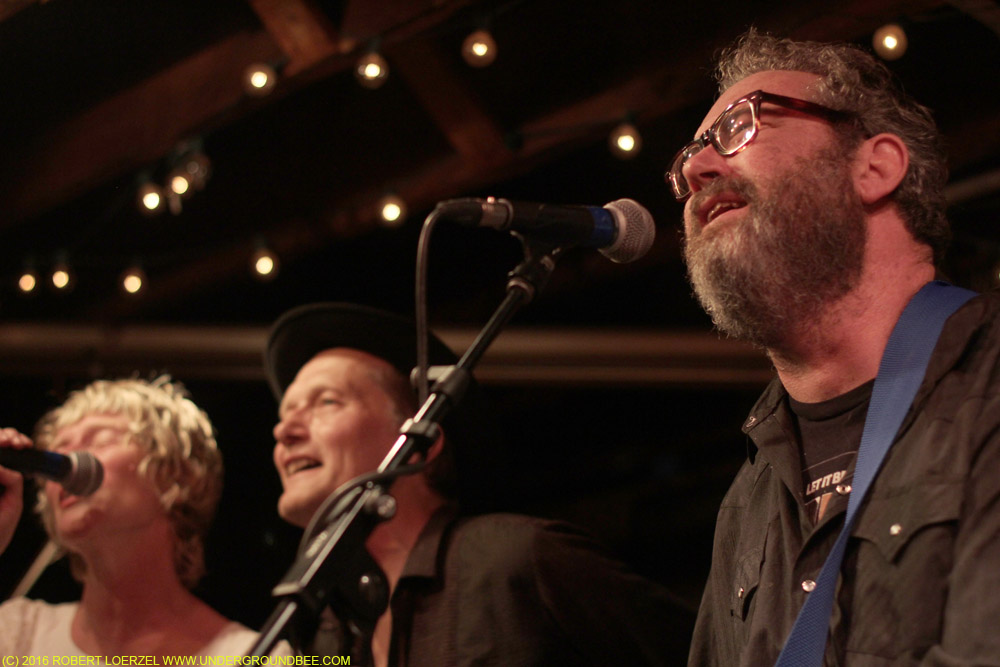