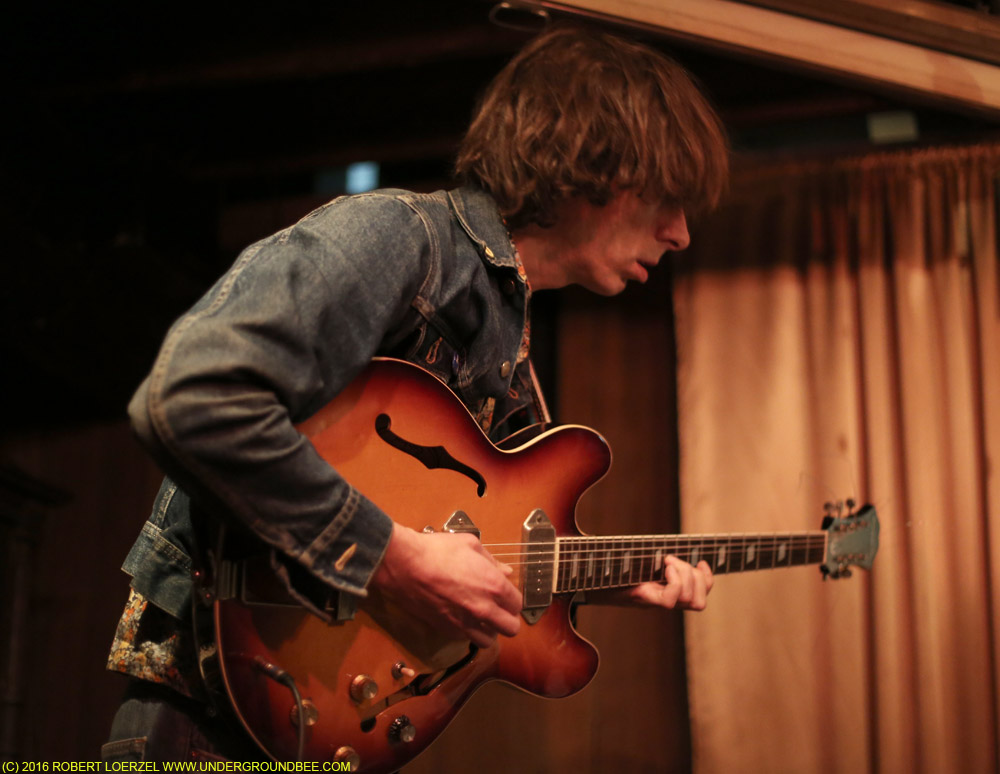 The British duo Ultimate Painting keeps turning out one splendid record after another — three albums in the past three years. James Hoare and Jack Cooper’s newest collection, Dusk (on Chicago label Trouble in Mind), is basically more of the same: pretty little pop gems with glittering, interlaced guitar lines and delicate vocal melodies and harmonies.

But when the band performs these songs in concert — as it did on Friday, Dec. 2, at the Hideout — it turns up the volume a few notches, grooving like the Feelies or the Velvet Underground. Hoare set down his guitar to play the Hideout’s house piano on a couple of songs, but the guitars were what this night was really about — culminating in a long, searing jam in the final song of the show, “Ten Street.” 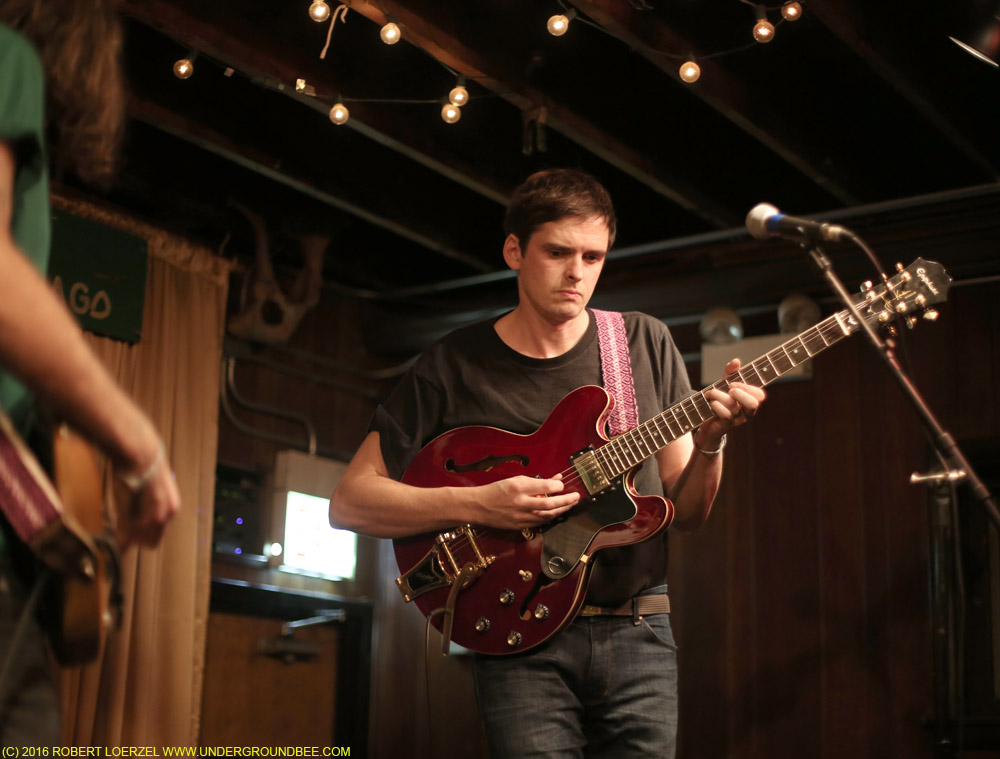 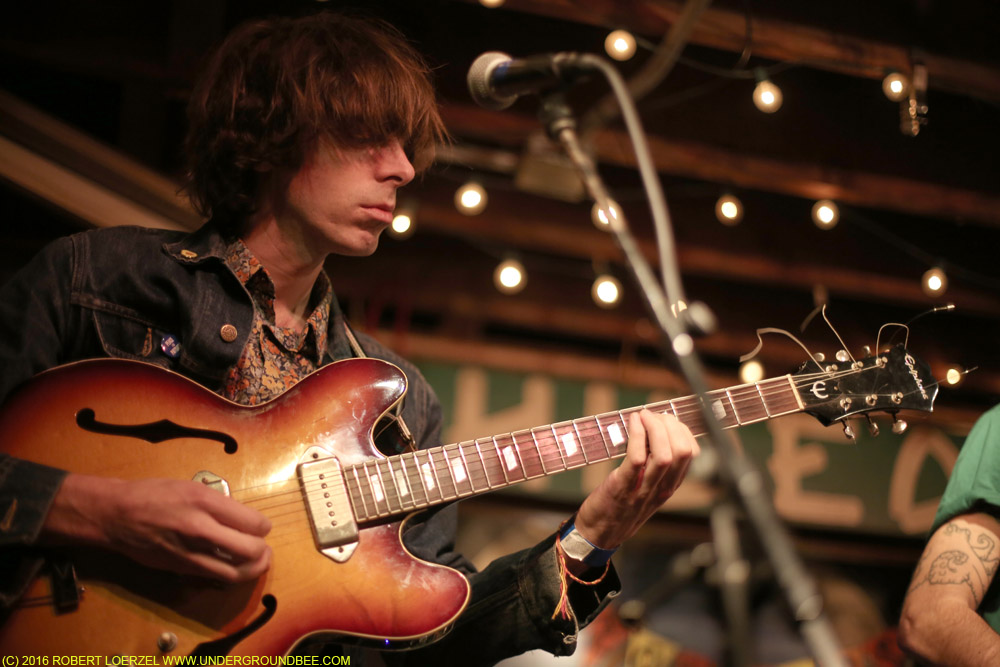 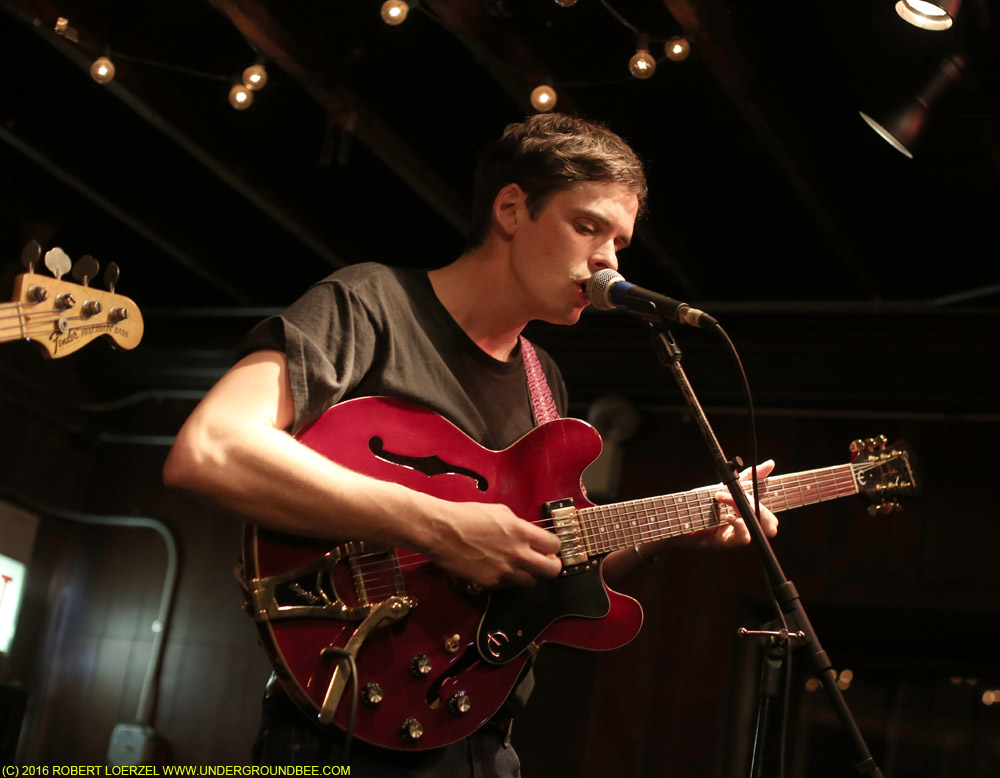 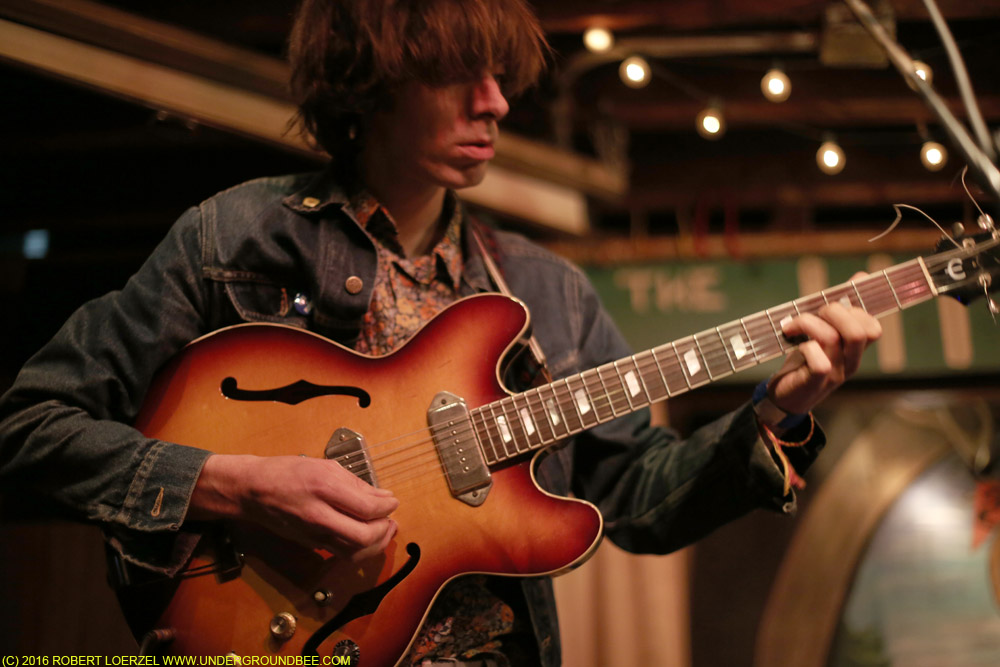 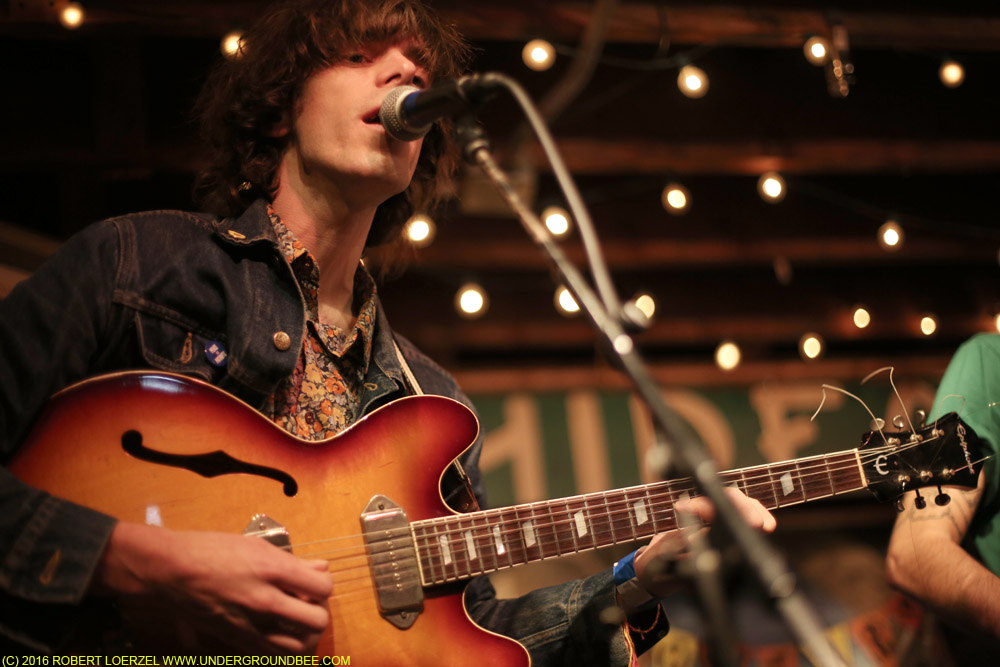 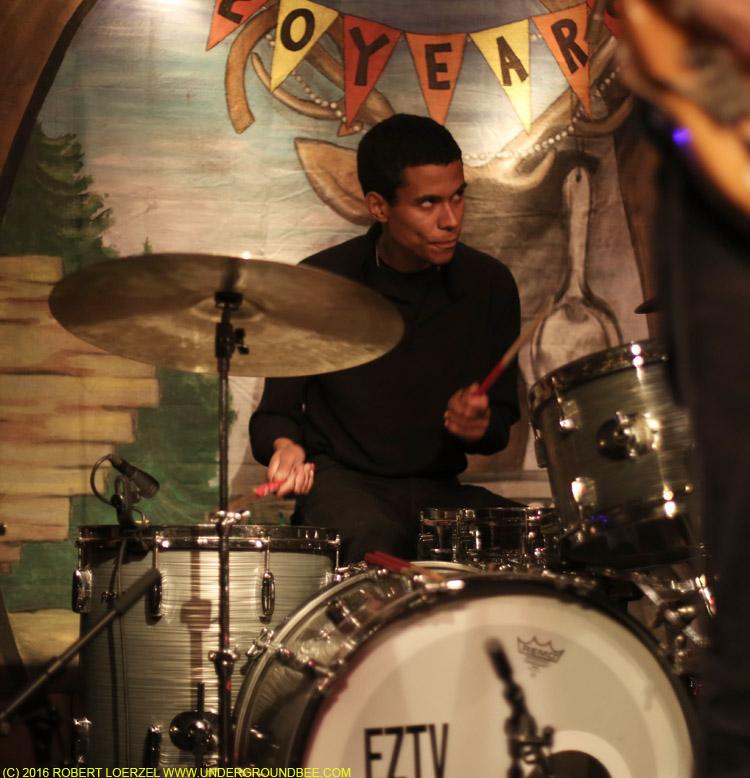 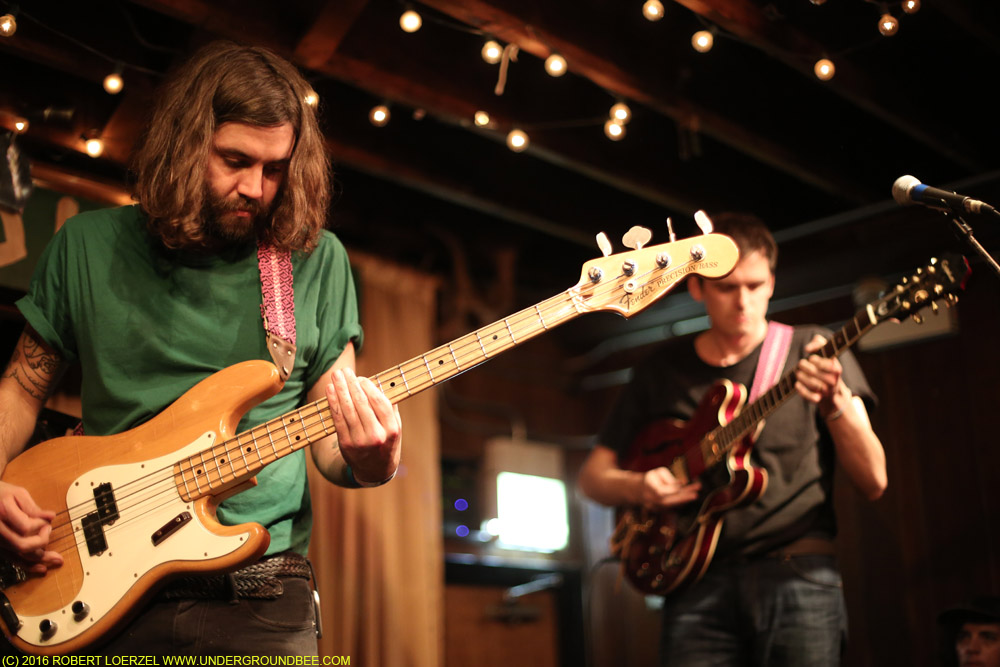 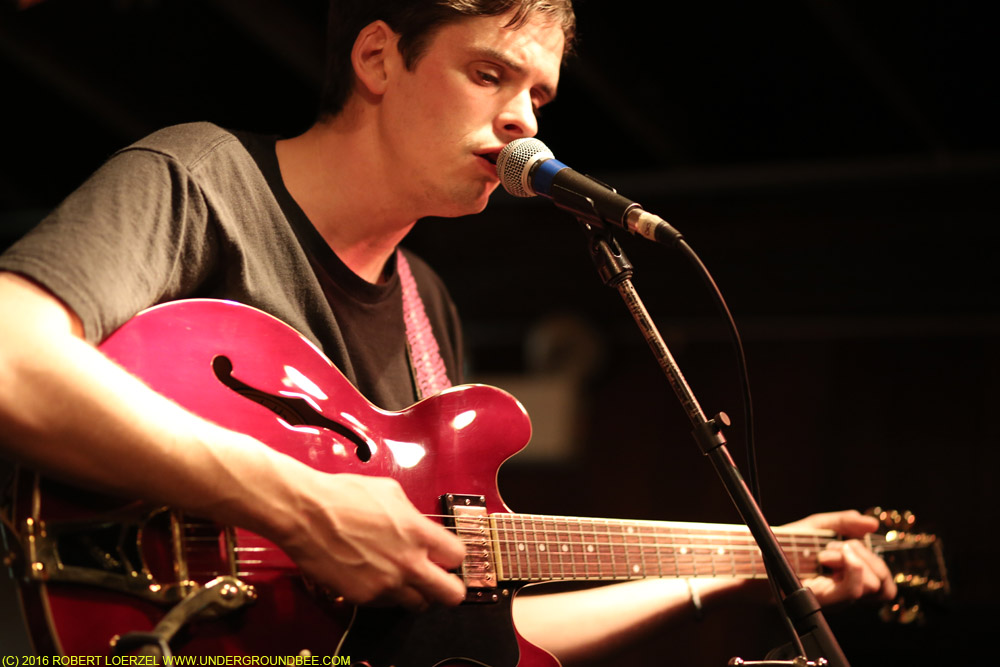 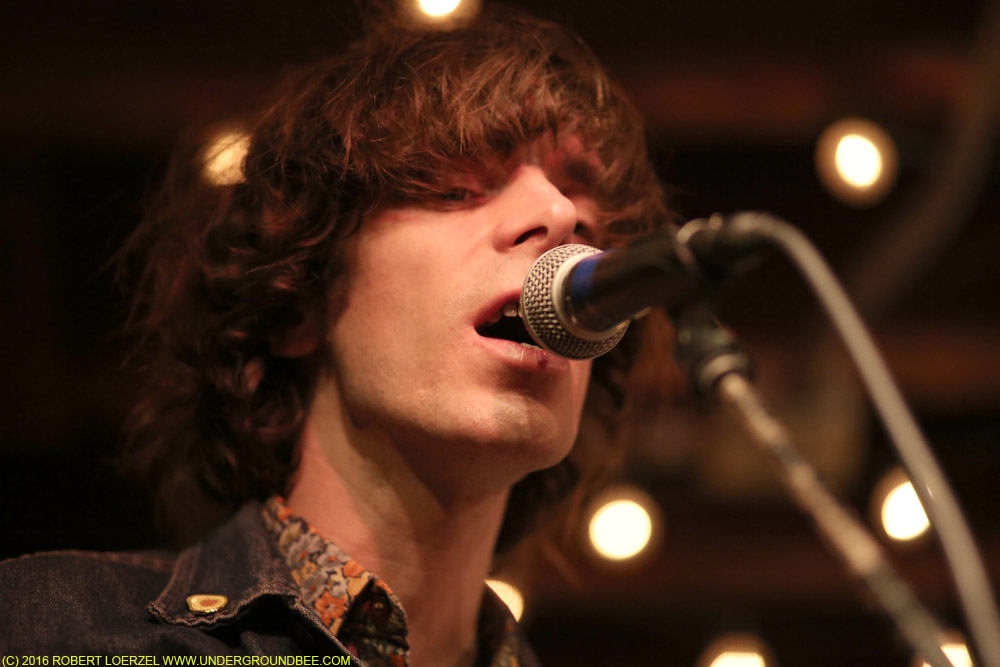 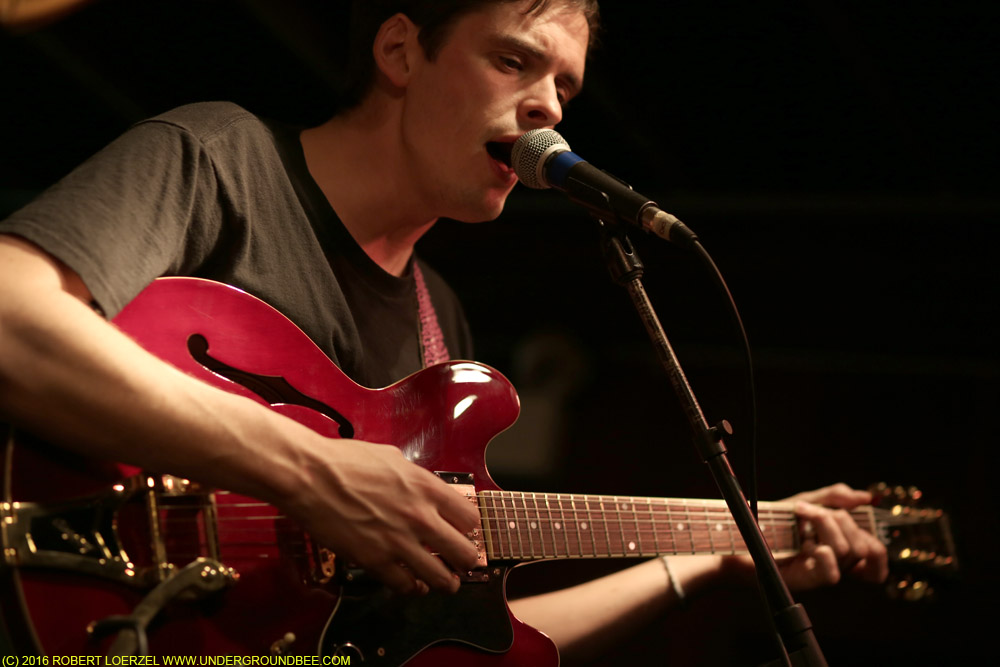 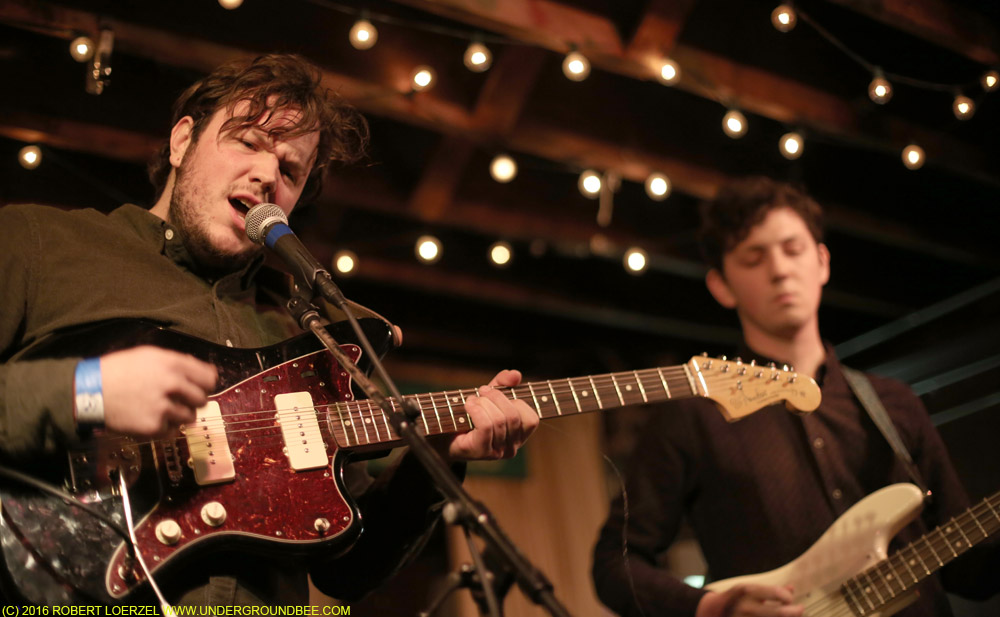