Bill Callahan returned to Chicago on Monday for his second concert of the year in this city. Both of his 2013 Chicago concerts, presented by Land and Sea Dept., have been at unconventional venues. In May, he performed at Garfield Park Conservatory. This time, he played at Alhambra Palace, a cavernous Middle Eastern restaurant on Randolph Street with ornate decor, including lush red curtains. The stage is flanked by a couple of Lamassu.

There’s little, if anything, Middle Eastern about Callahan’s music, and the grandiose surroundings created a strange contrast with Callahan’s laconic personality. And yet, even though Callahan’s songs can seem modest and simple on first listen, they’re often miniature epics — and ornate in their own peculiar way.

The last time Callahan was in Chicago, he didn’t play any new songs, despite the fact that he was on the verge of releasing a new album, Dream River, the follow-up to his 2011 masterpiece Apocalypse. It’s another beautiful and compellingly odd collection of songs from Callahan; as the title indicates, there’s a drifting, dreamlike atmosphere this time. (The new record has prompted some great press coverage, including this feature story by Spin.)

Callahan played every song from the new album during his Alhambra Palace show. The live arrangements didn’t include any of that jazzy flute from the studio versions. The emphasis shifted more toward Matt Kinsey’s guitar riffs, fills and solos. (The band also included bassist Jamie Zuverza and drummer Adam Jones as well as Kinsey, a member of the Austin roots-rock band Lil’ Cap’n Travis.) As he did on Callahan’s Apocalypse songs, Kinsey plays an invaluable role fleshing out this music. Kinsey’s ever-changing guitar melodies engage in a duet with Callahan’s vocals. There was nothing flashy — no rock-star drama — about the way Kinsey sat in his chair on Monday night, but if you played close attention to the way he was bending those strings, you could see and hear just what a remarkable performance it was.

Callahan isn’t flashy, either. As you can see from my photographs, he sings close to the microphone, rarely opening his mouth very wide. He raises his eyebrows with a quizzical look, squeezes his eyes shut with a flash of emotion, or turns his mouth down in a somewhat comical expression.

Callahan didn’t speak a whole lot in between songs, other than a few gracious comments, thanking the audience of listening. When someone in the crowd shouted out, “That song kicks ass!” (after he played “Seagull,” from the new album), Callahan replied: “There’s a merchandise table out there somewhere. If you want your ass kicked.” 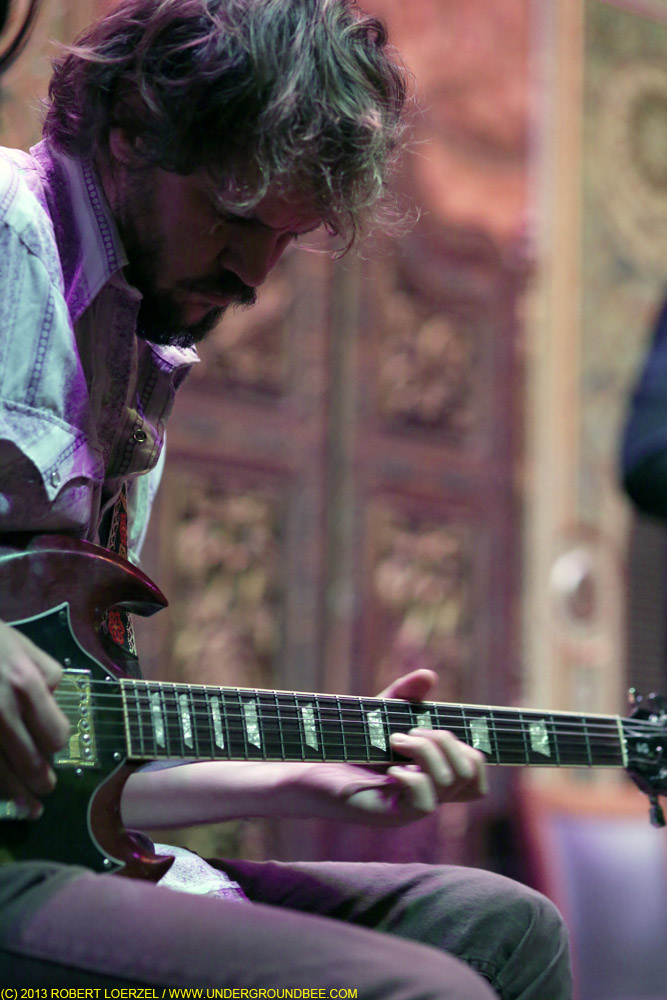 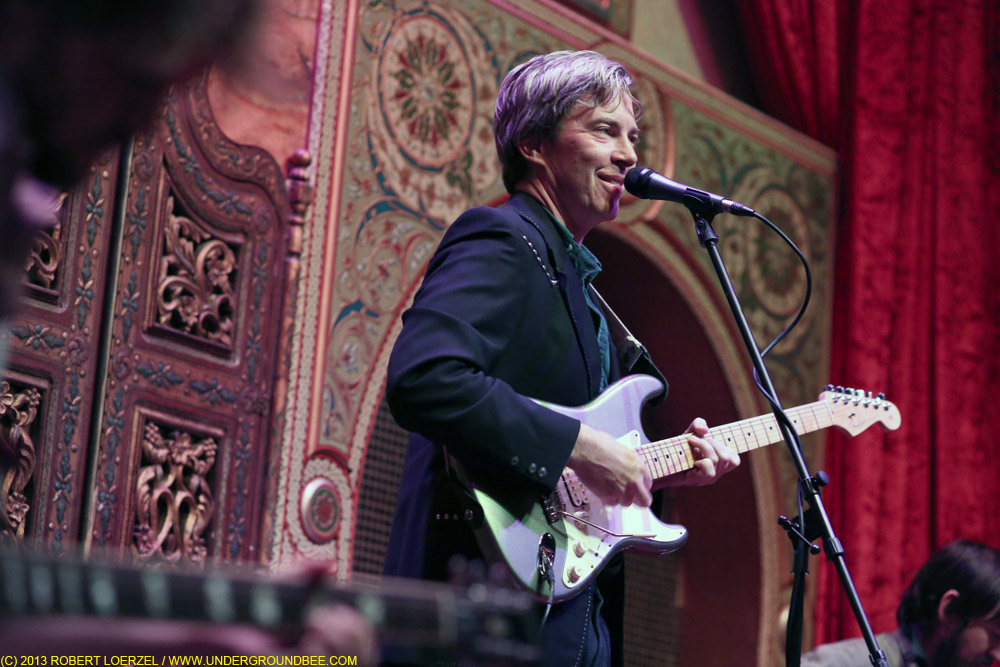