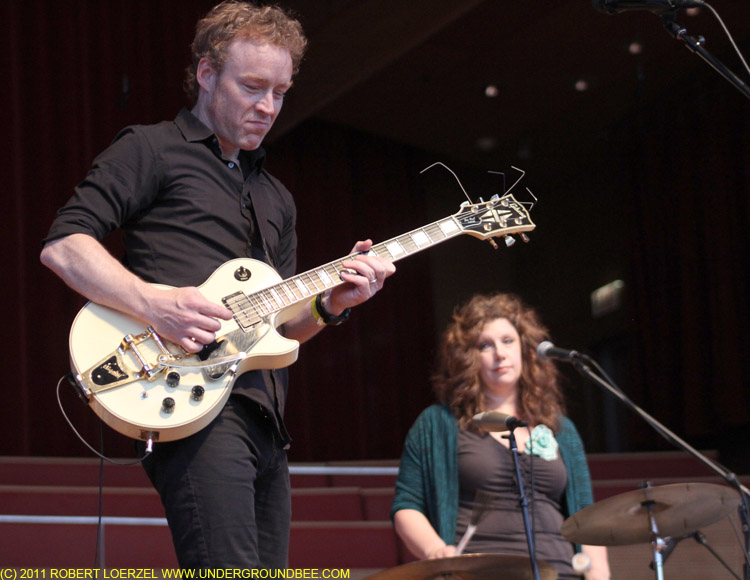 The free concert Monday evening (June 27) at Millennium Park’s Pritzker Pavilion was one of those shows that had you wondering: Who’s everyone here to see, the headline or the opening act? I was there for the headliner, Low, who have a terrific new album out, C’mon, and put on a great show back in April at Lincoln Hall. The fact that Glen Hansard was opening seemed like a nice bonus. But clearly Hansard, the lead singer of the Frames and one-half of the Swell Season duo that gained fame and fans in the film Once, drew a large contingent of concertgoers Monday. His modest acoustic songs were pleasant enough, and Hansard threw himself into some of the songs with an almost startling intensity — including a cover of Van Morrison’s “Astral Weeks.” A predominantly female bunch of Hansard fans oohed and ahh’ed at all of this, and then a lot of them packed up and left before Low took the stage. Their loss. 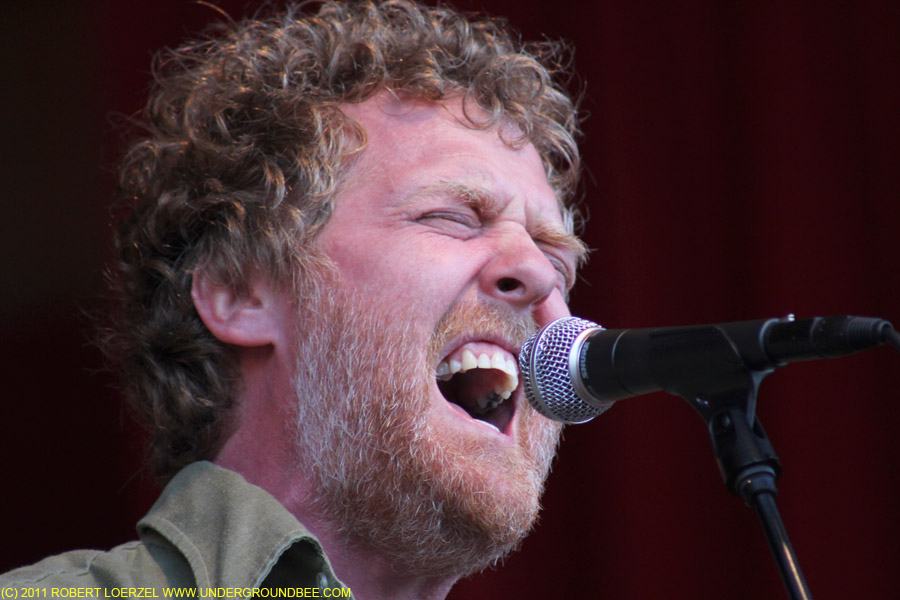 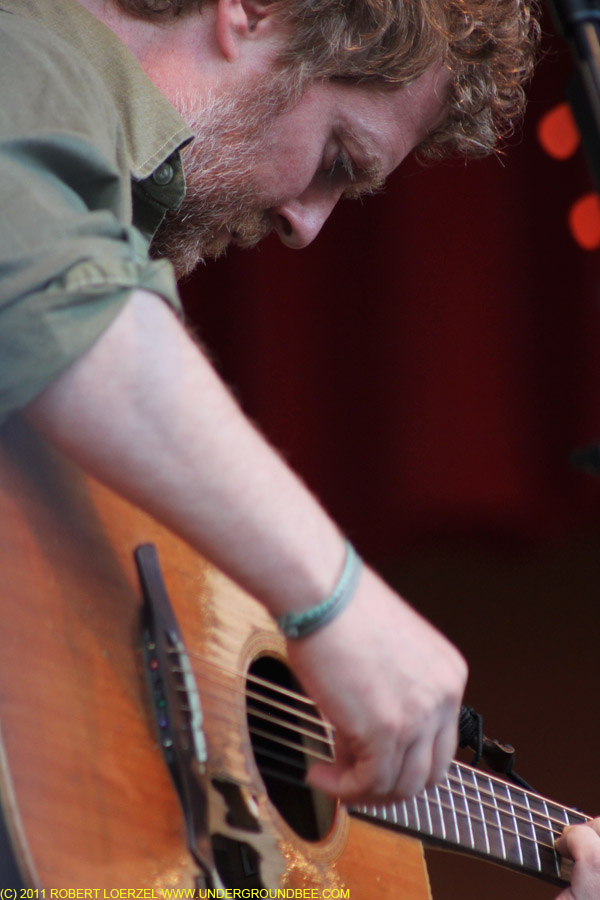 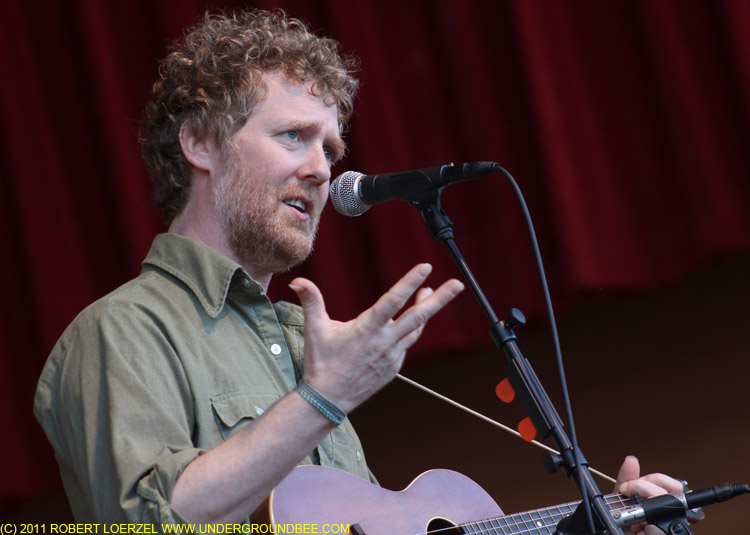 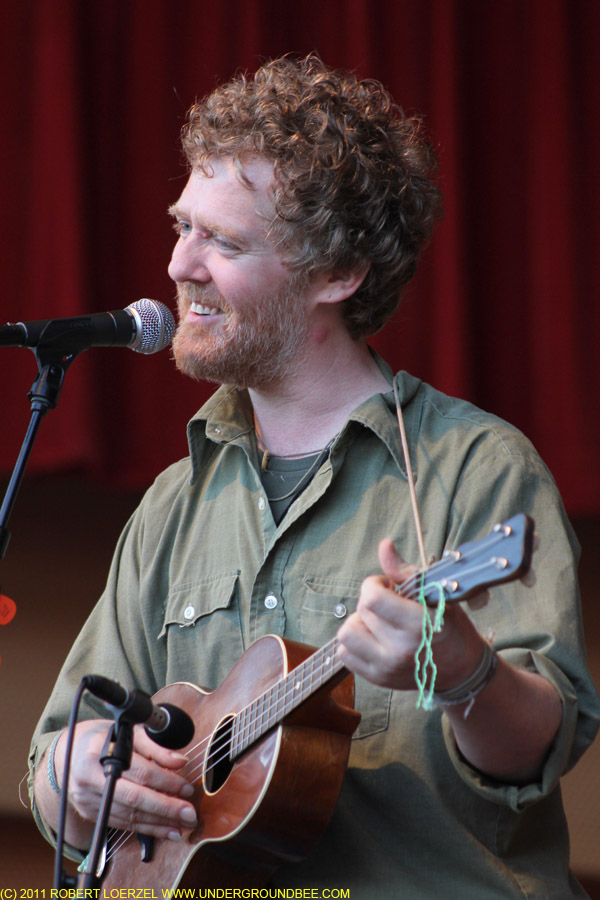 Low played a set that was pretty similar to the recent one at Lincoln Hall, playing most of the new record and a sample of a few older songs, climaxing with “When I Go Deaf” as the encore. It was beautiful to behold the vocal harmonies of guitarist Alan Sparhawk and drummer Mimi Parker soaring out into the summer air at Millennium Park as the songs unfolded with stately grace — evoking both of the words in the title of one song, “Majesty/Magic.” 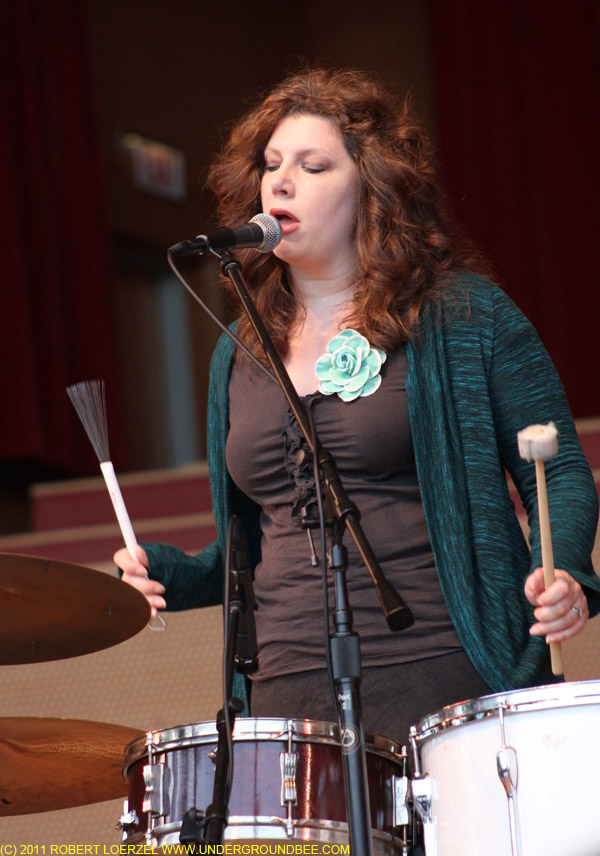 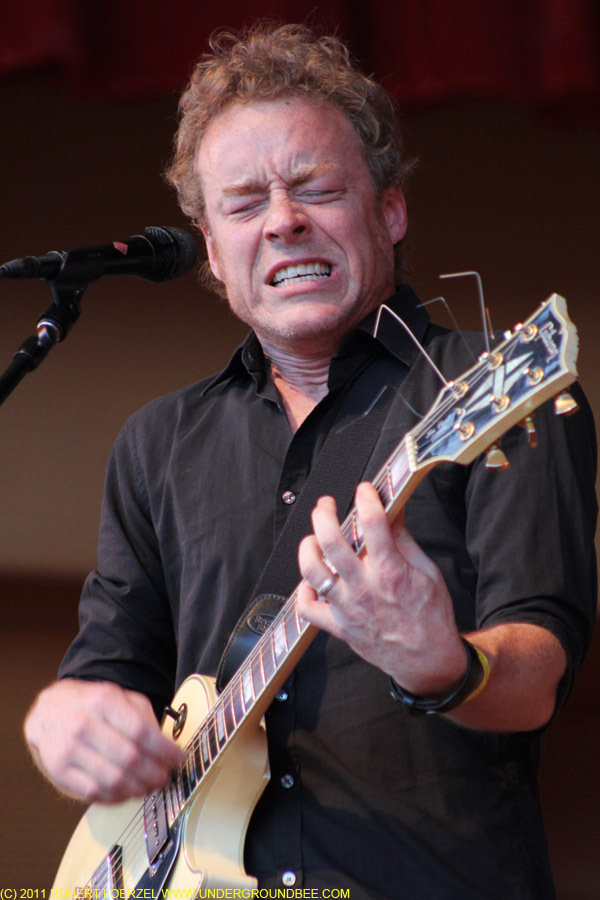 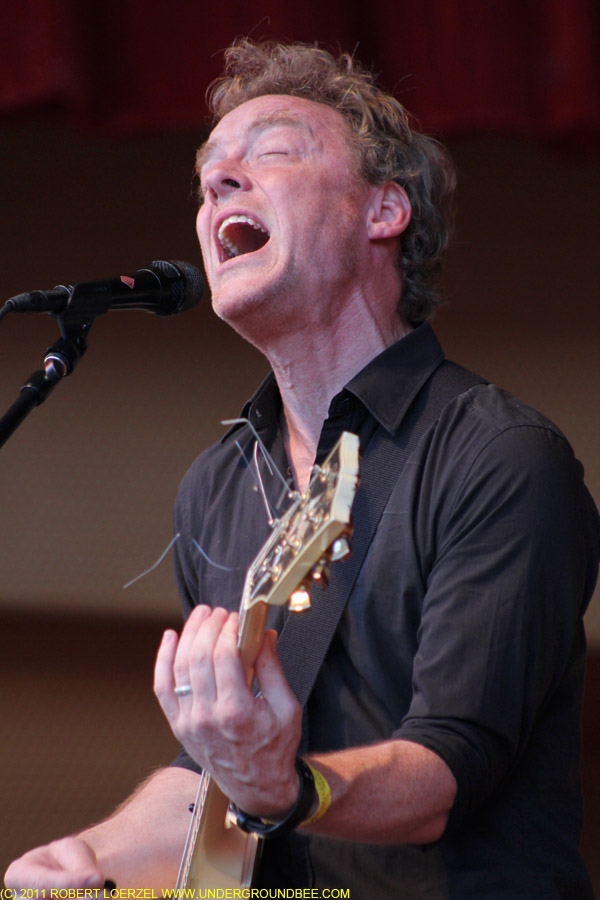 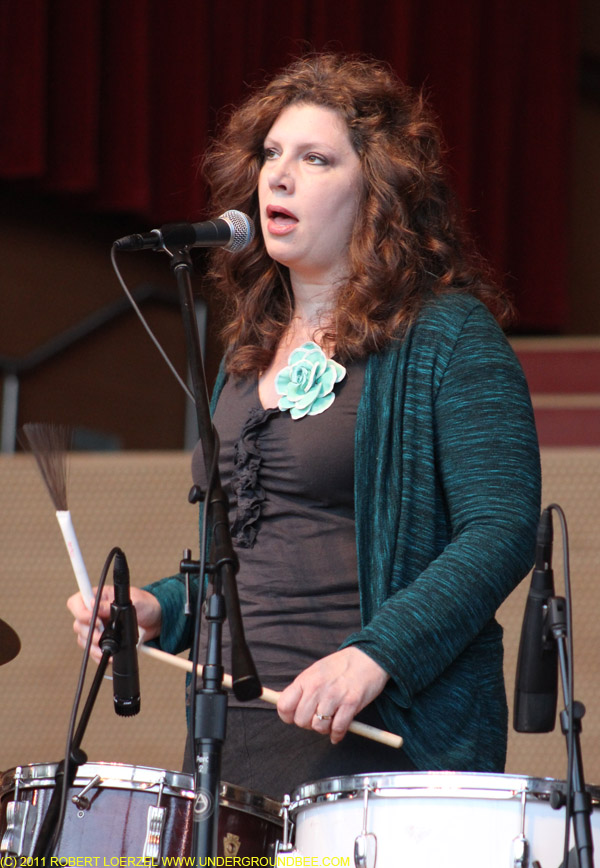 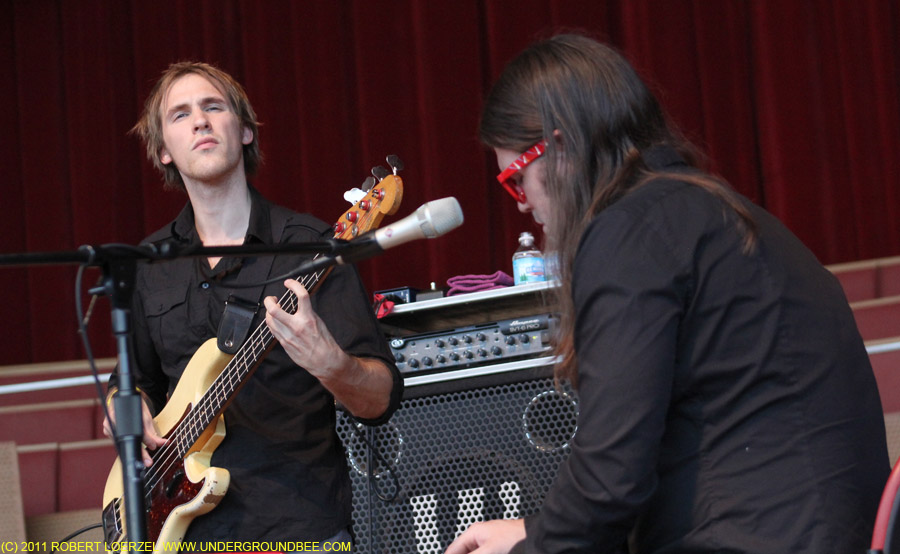 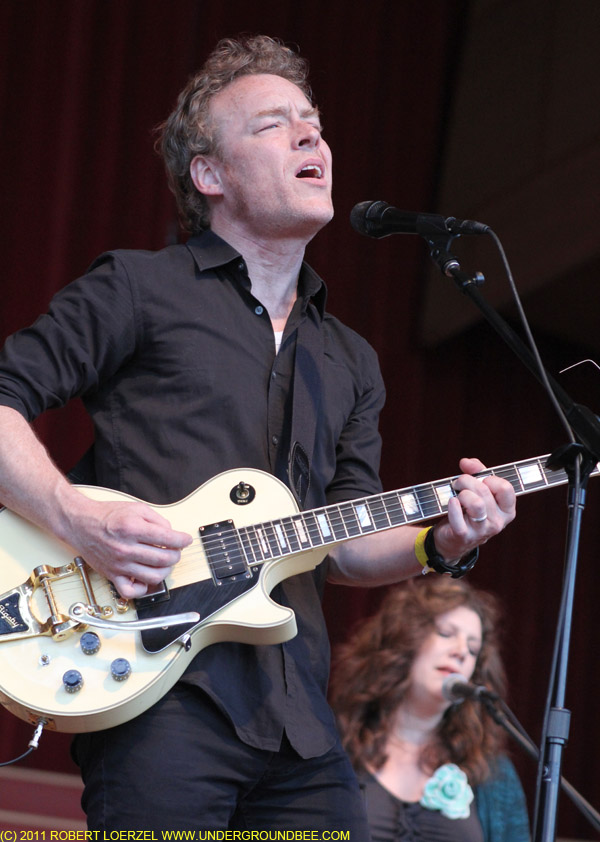 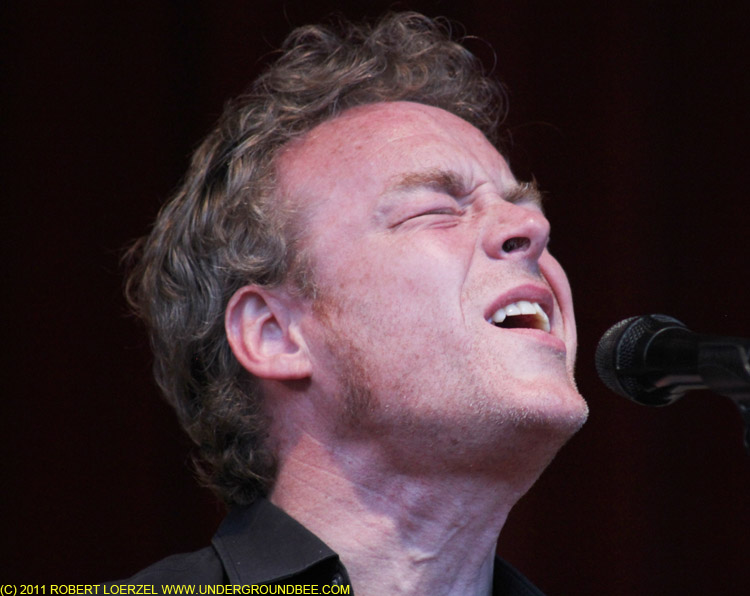 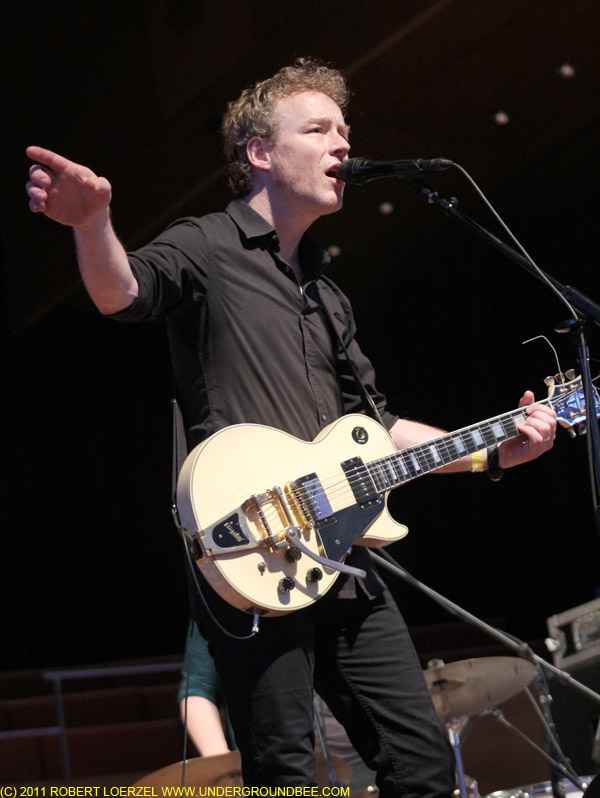