I’m at the South By Southwest music conference in Austin, Texas — the first time I’ve gone since 2008. It’s good to be back. The first thing I did this afternoon after picking up my badge was to hear Neil Young talking about his new Pono audio system. It’s a quixotic quest for him to introduce a whole new system for playing music, but his heart is definitely in this project, and his talk turned out to be more than the informercial I had feared it would be. He spent the first 20 minutes or so pacing the stage by himself, talking about his lifetime of listening experiences. Here are a couple of photos: 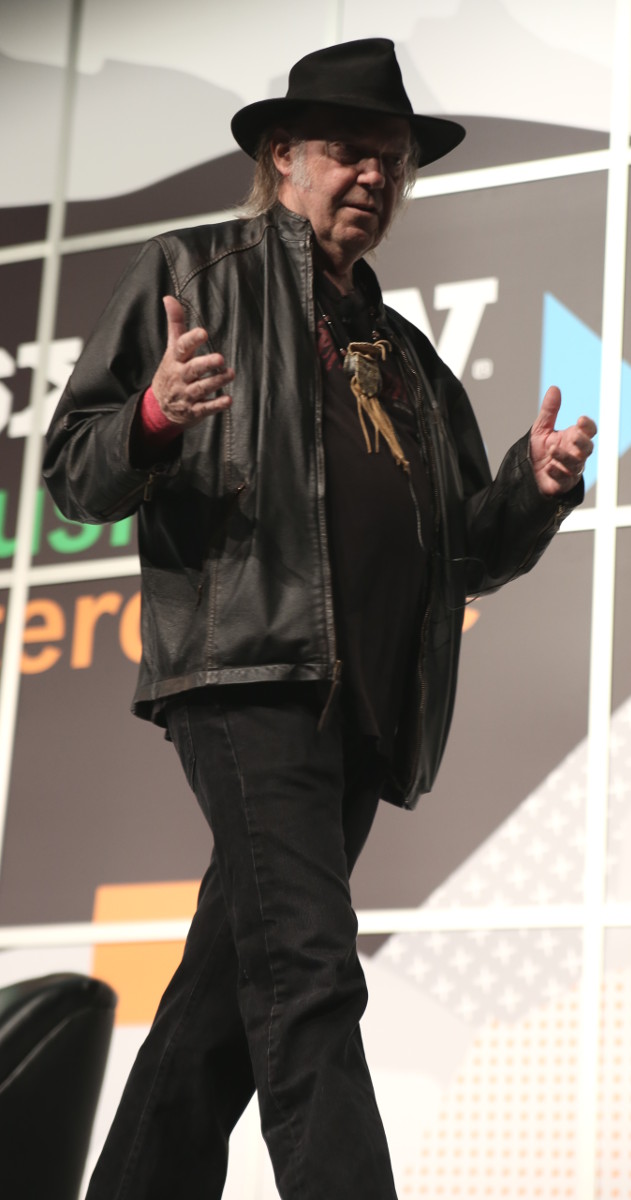 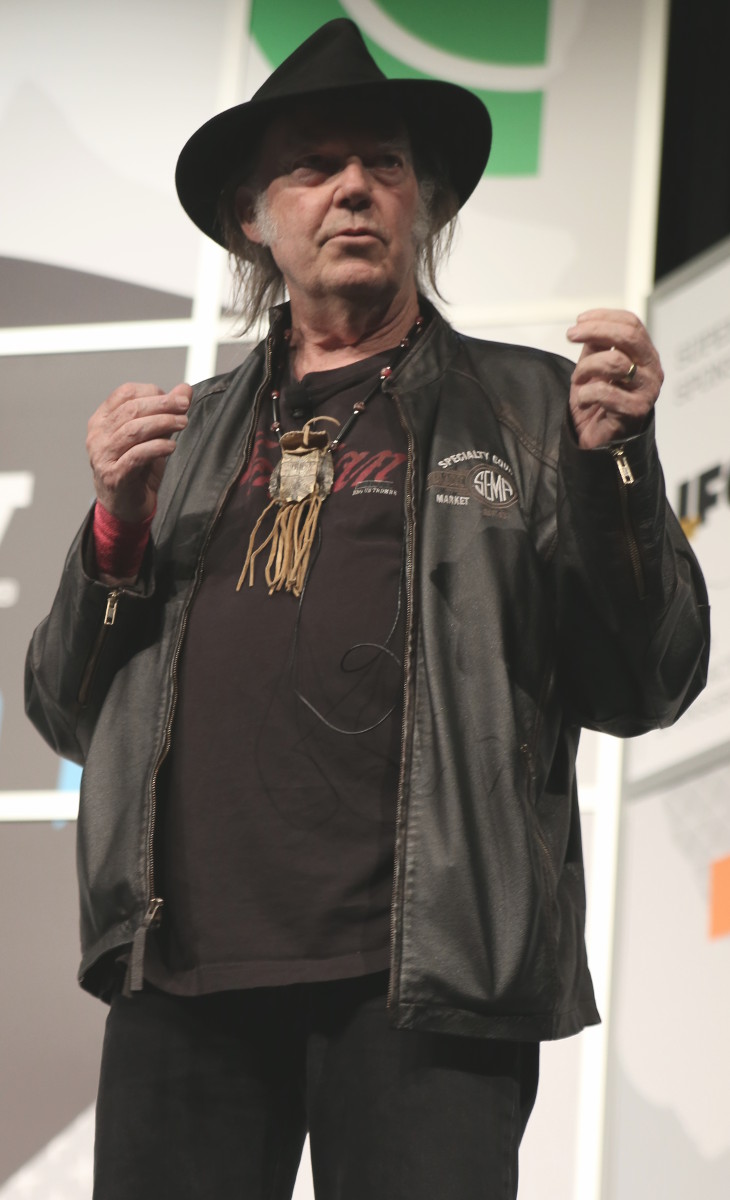 I tweeted a few of Young’s more memorable comments:

“I always thought the ‘loudness war’ was something that was going to be really fun.”