The Loops and Variations concert series at Millennium Park usually features a contemporary classical act  as well as another artist playing electronic music. Last week, on June 19, there was just one set, but it was varied enough to fit the concept. One of Chicago’s best new-music ensembles, eighth blackbird, had the whole show to itself — but with a guest musician sitting in on several pieces, composer-accordionist Michael Ward-Bergeman. The evening started with his beautiful composition “Barbeich,” which blended the lyricism of Argentine accordionist Raúl Barboza with the subtly shifting patterns of Steve Reich’s minimalism.

Ward-Bergeman left the stage for a while as eighth blackbird played Bryce Dessner’s “Murder Ballades” suites followed by a set of works by Richard Parry, Claudio Monteverdi, Carlo Gesualdo and Bon Iver. Then he was back to play — and sing — the final three songs, as the eighth blackbird sextet turned itself into a New Orleans party band, performing “Mardi Gras,” “St. James Infirmary” and “Mississippi.” 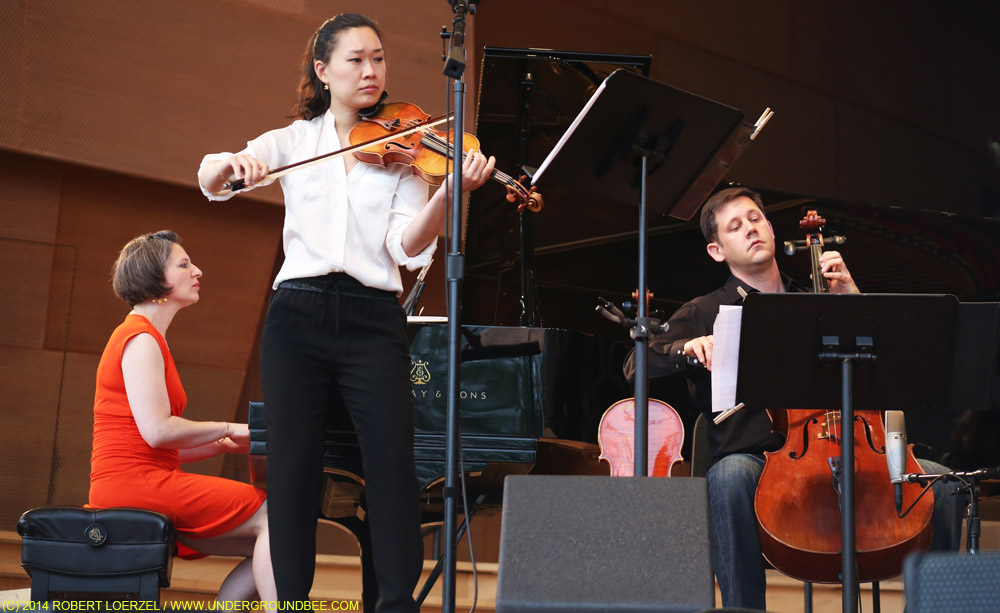 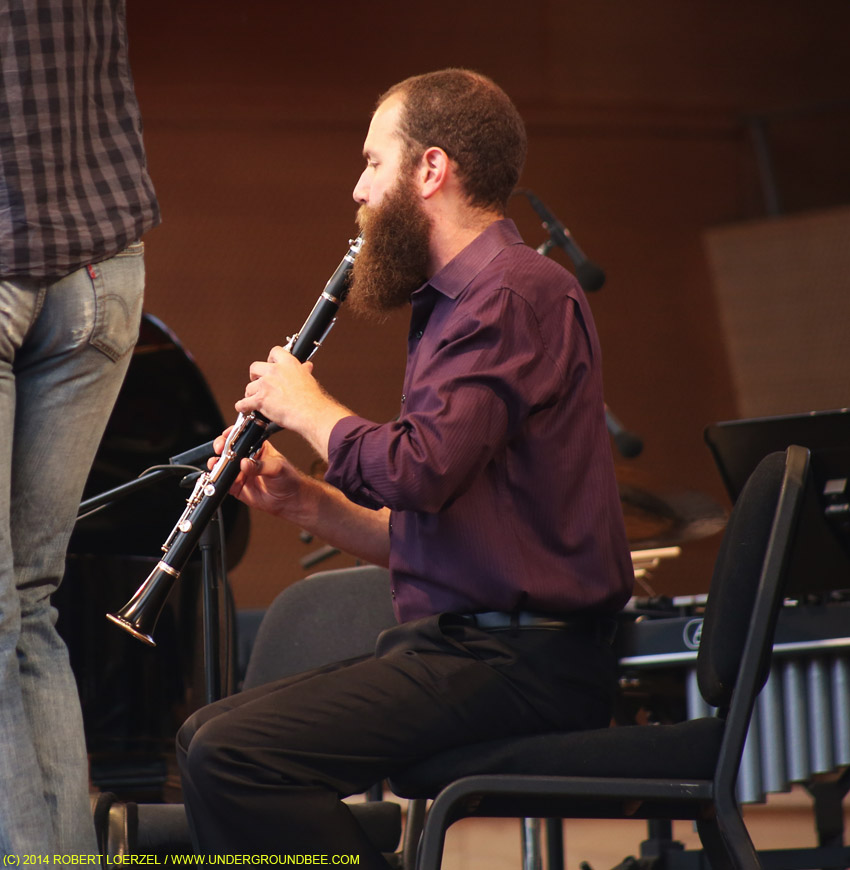 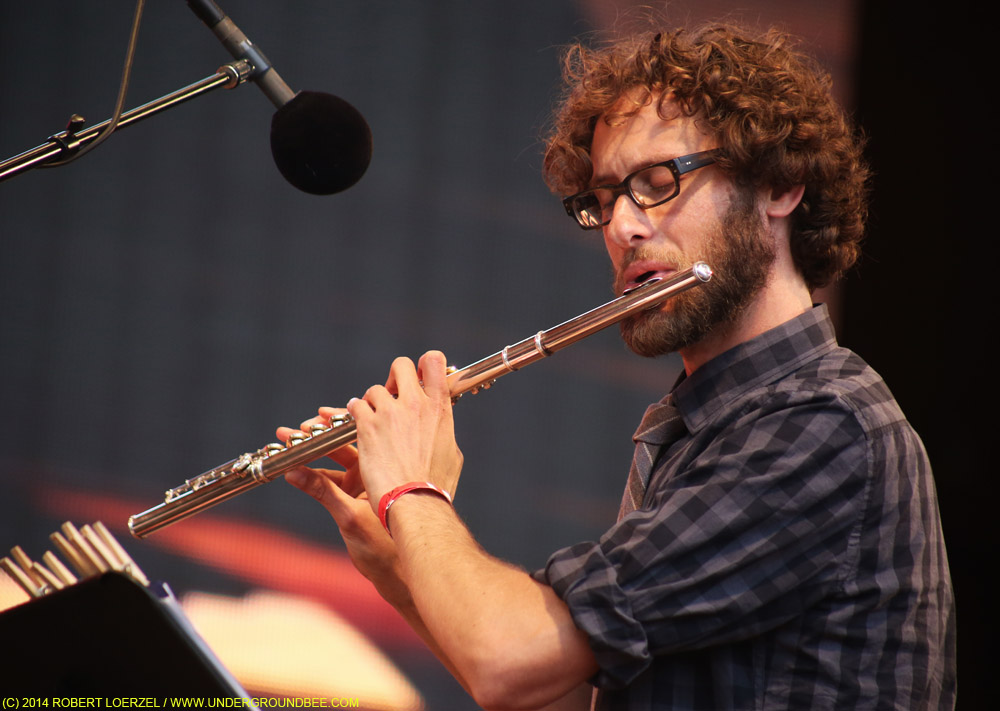 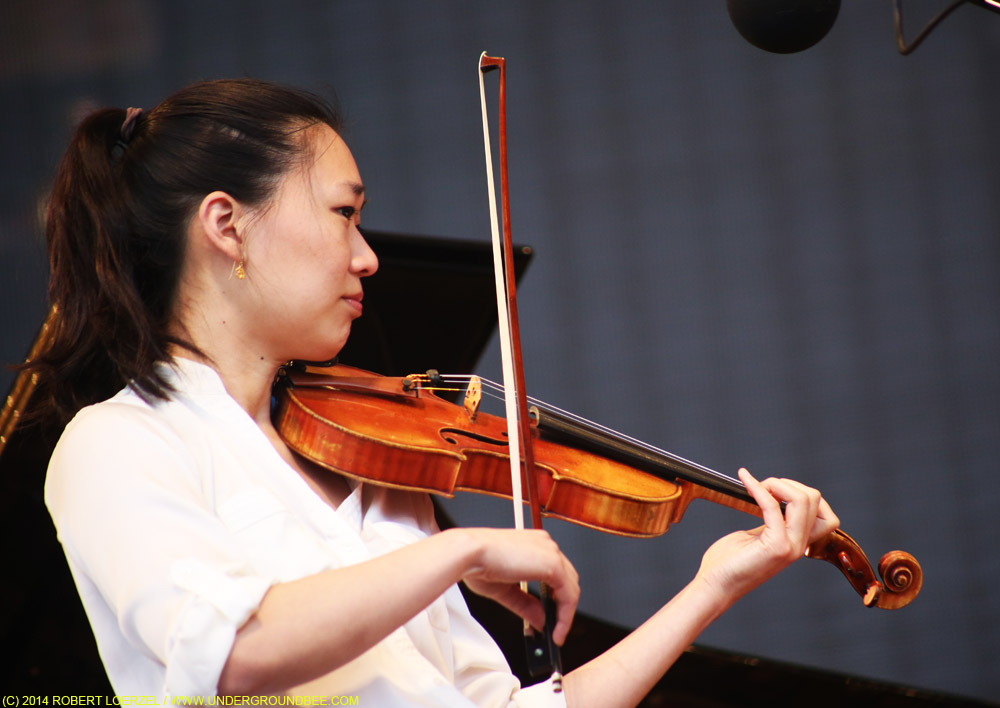 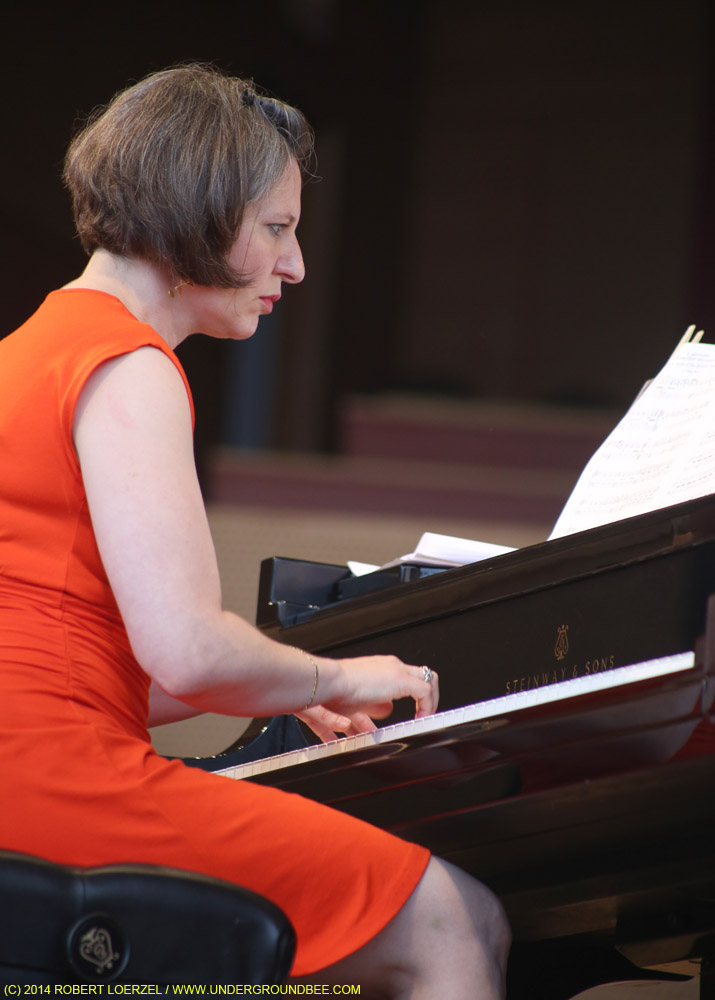 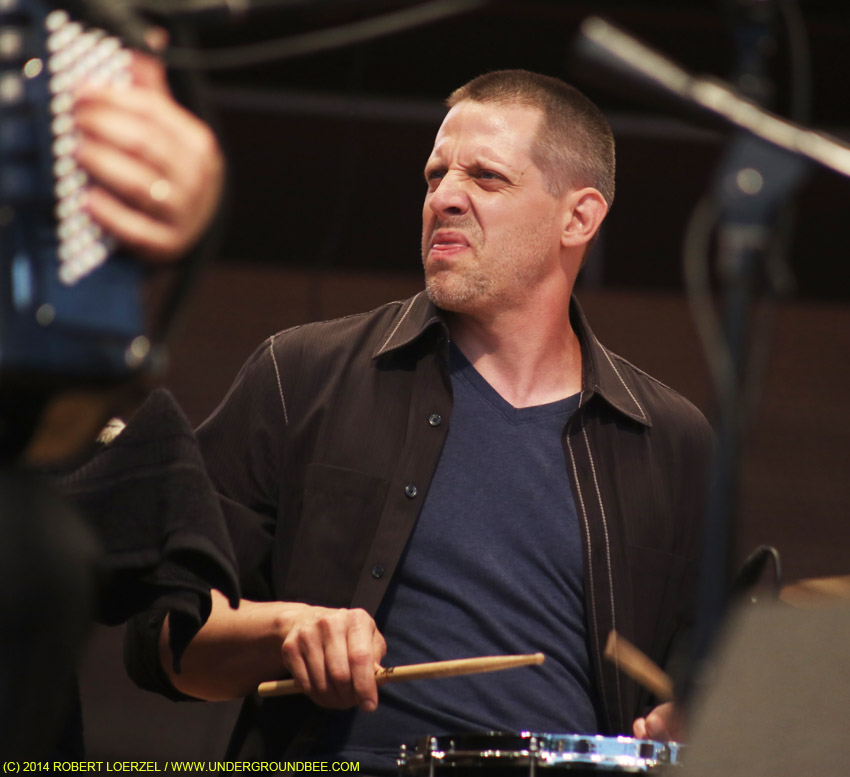 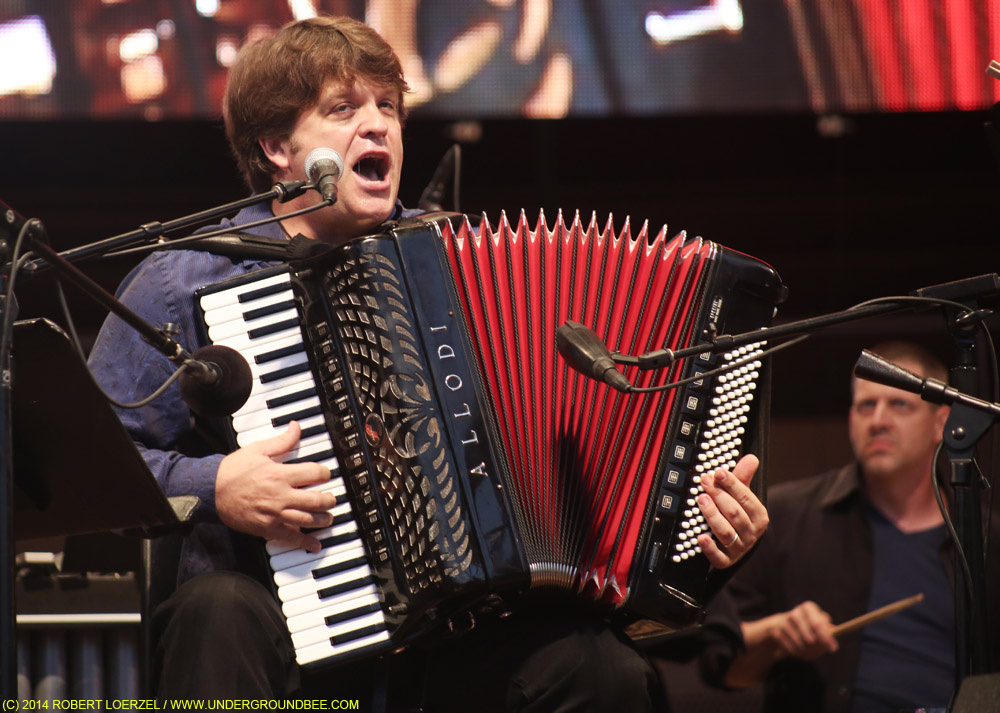 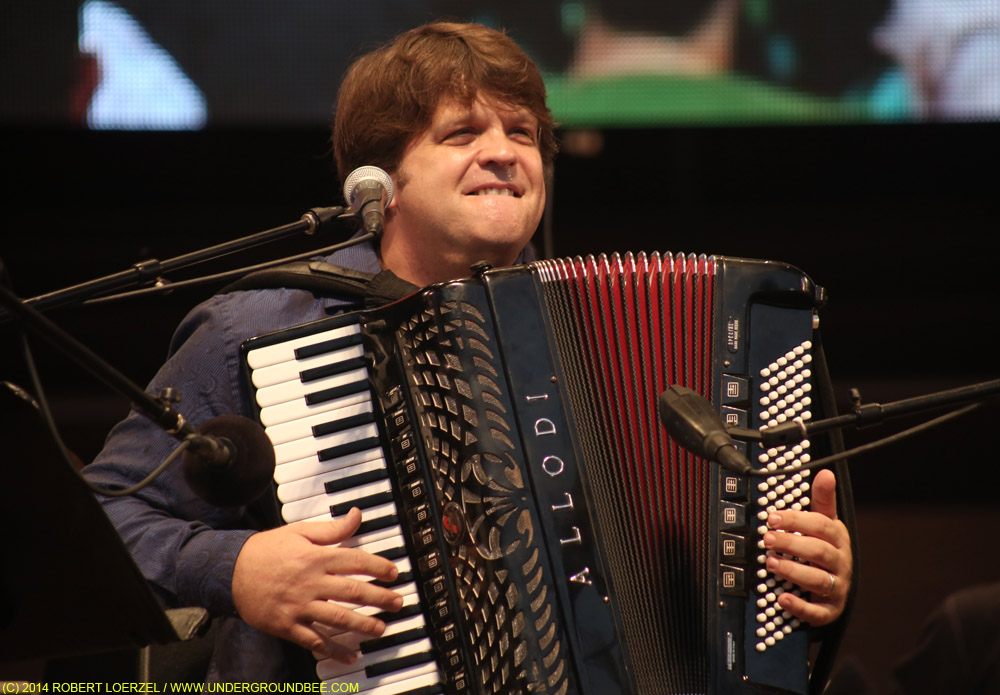 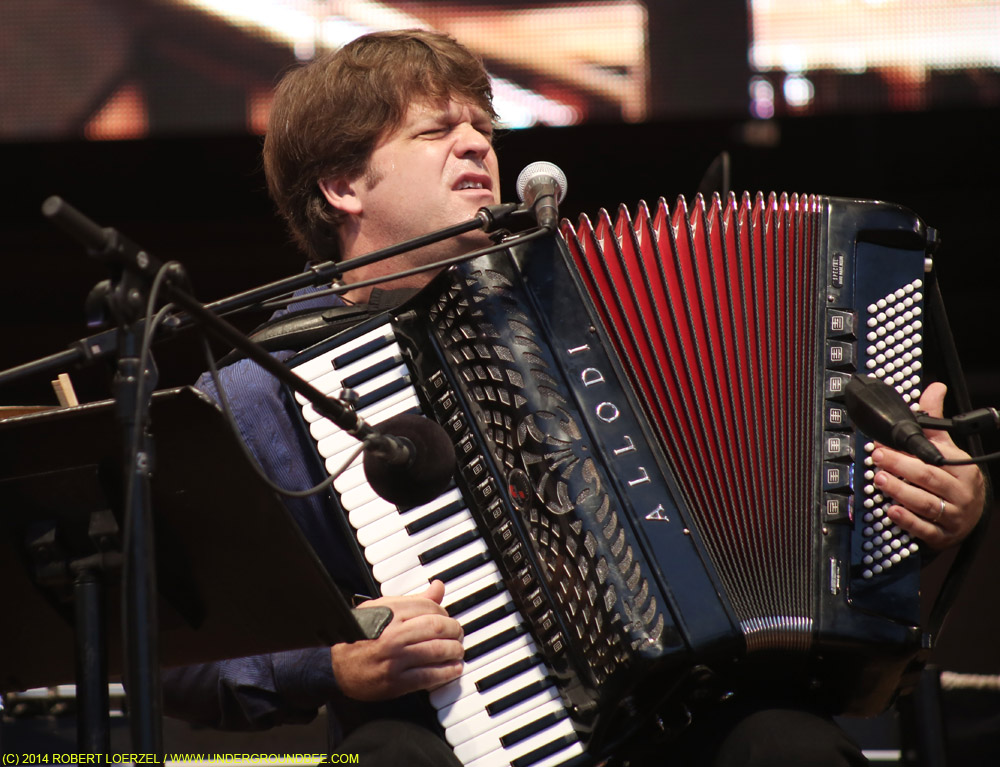