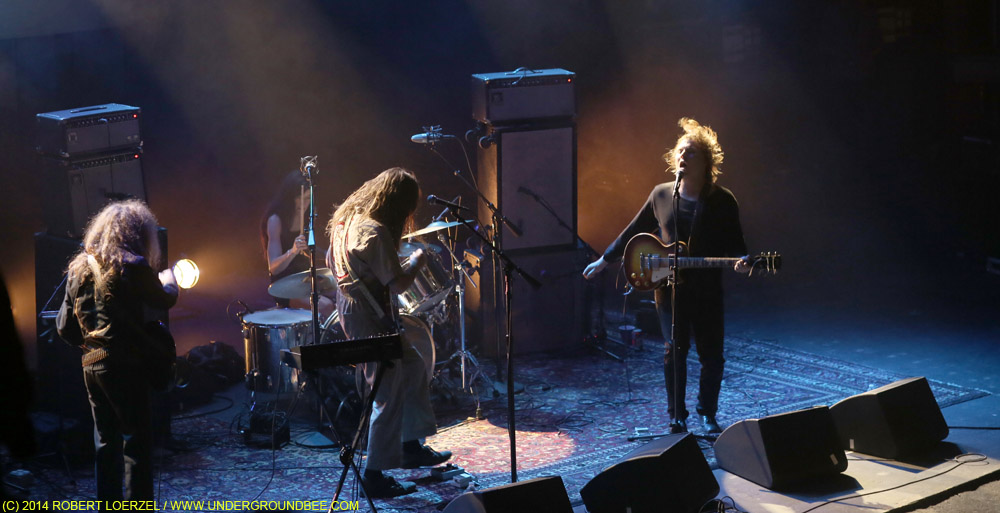 Ty Segall played a rousing rock show Tuesday, Sept. 23, at Thalia Hall, culminating with an encore that paid tribute to David Bowie. It happened to be David Bowie Day in Chicago, with the opening of the “David Bowie Is” exhibit at the MCA, and Segall played a medley of Bowie songs, kicking off with “Ziggy Stardust.” As I predicted in my Newcity preview of the show, there was moshing. Segall’s latest album, Manipulator, is one of his best, and in concert the new songs sounded terrific, if a bit more blunt than they are in the studio version. 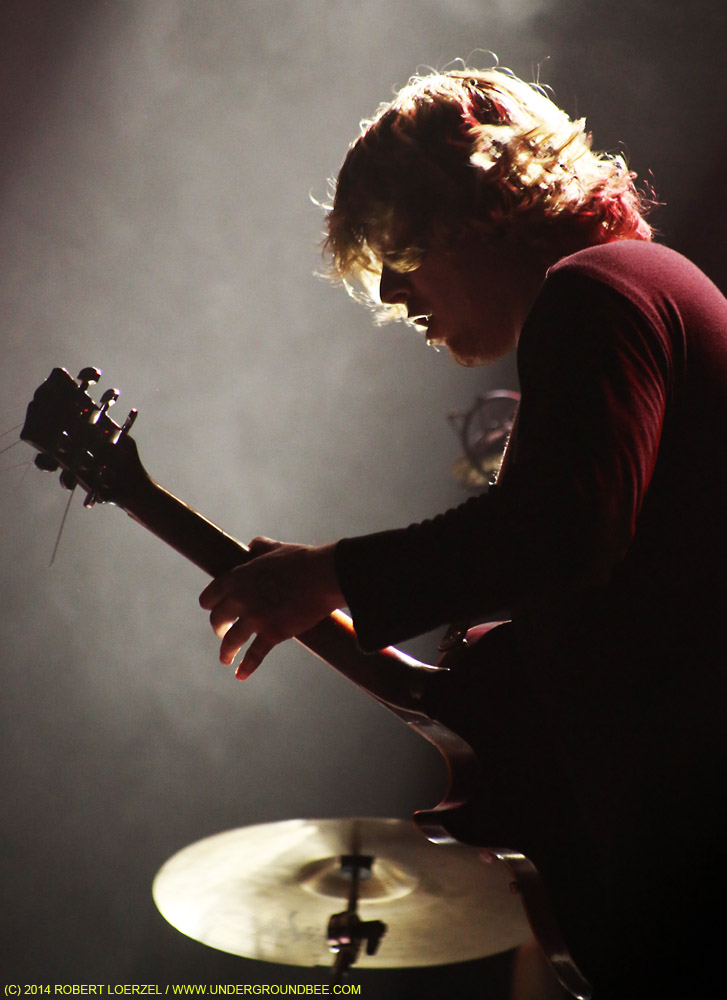 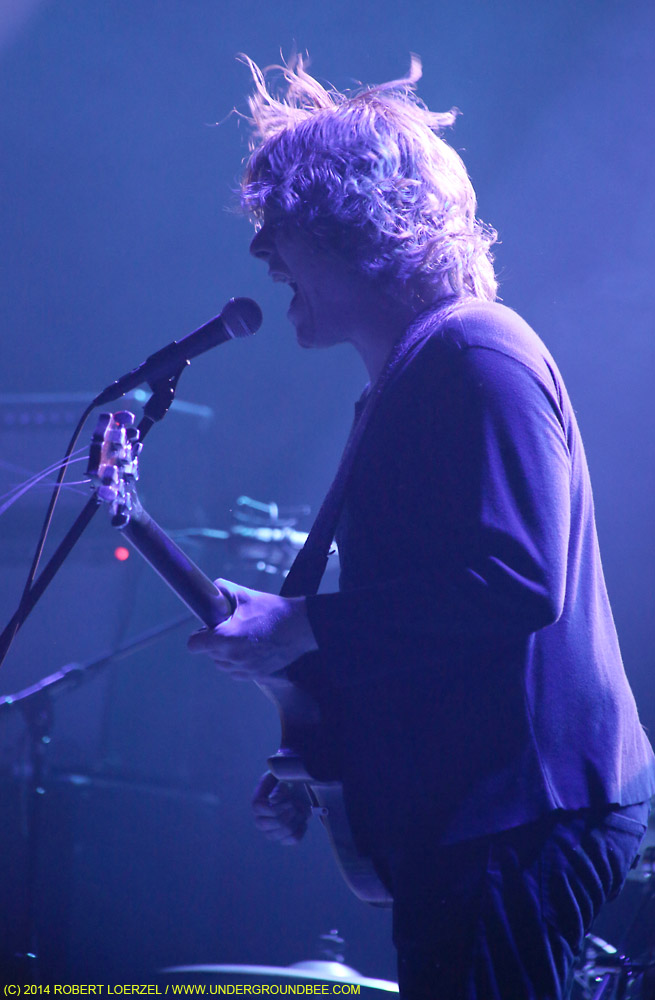 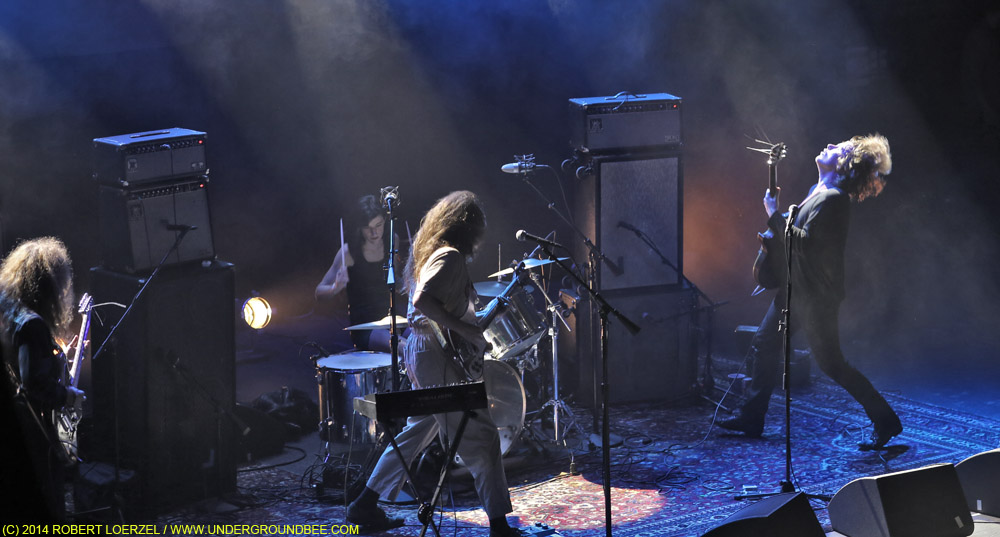 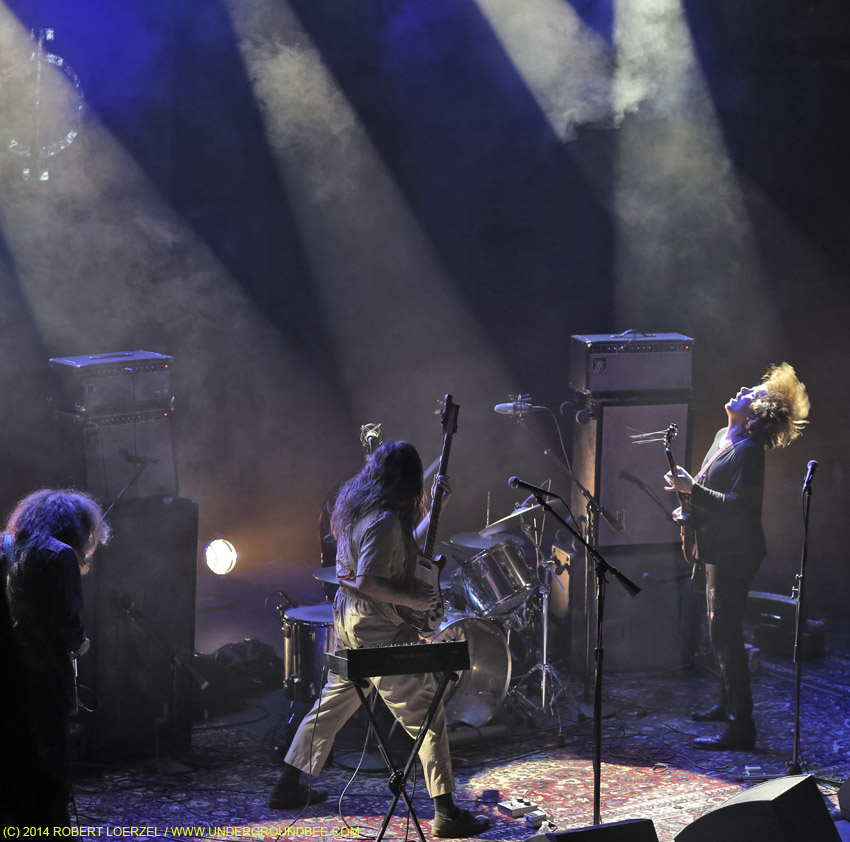 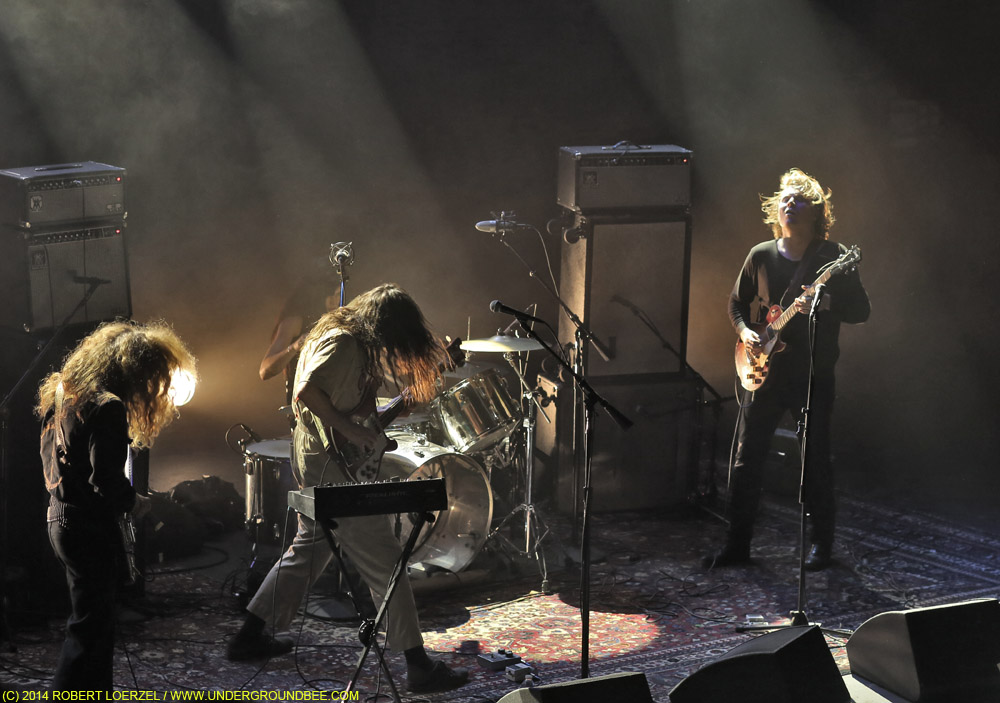 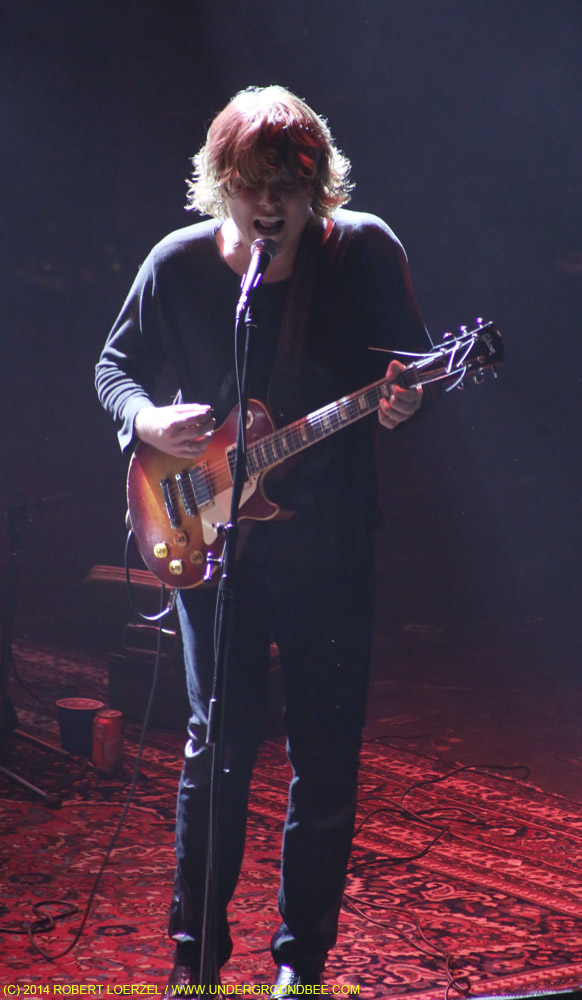 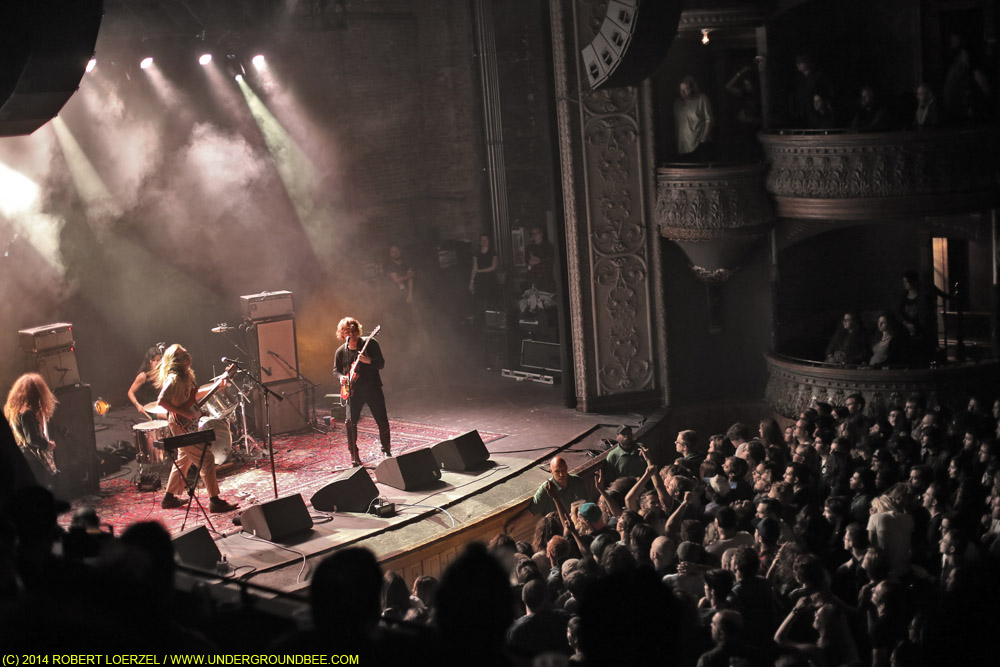 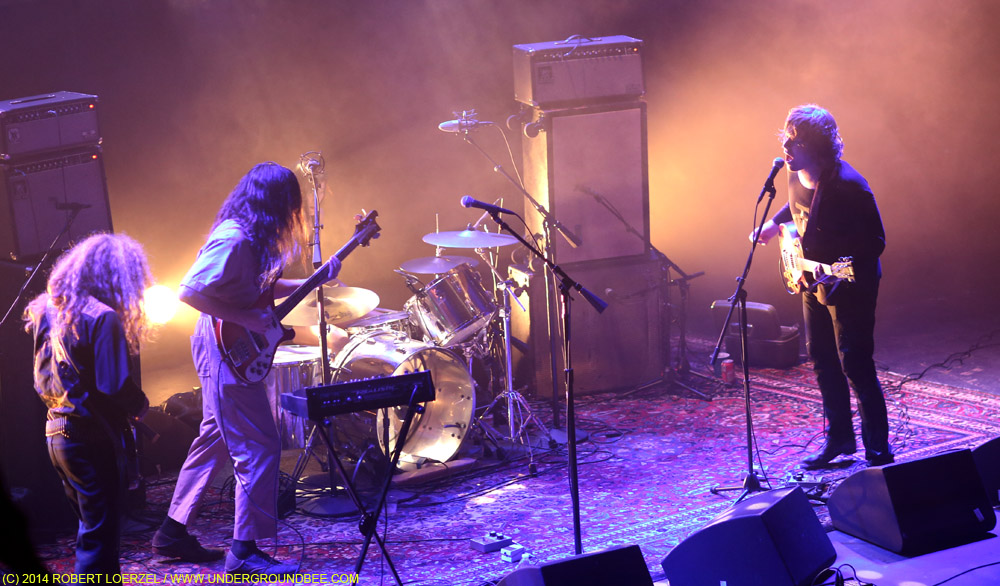 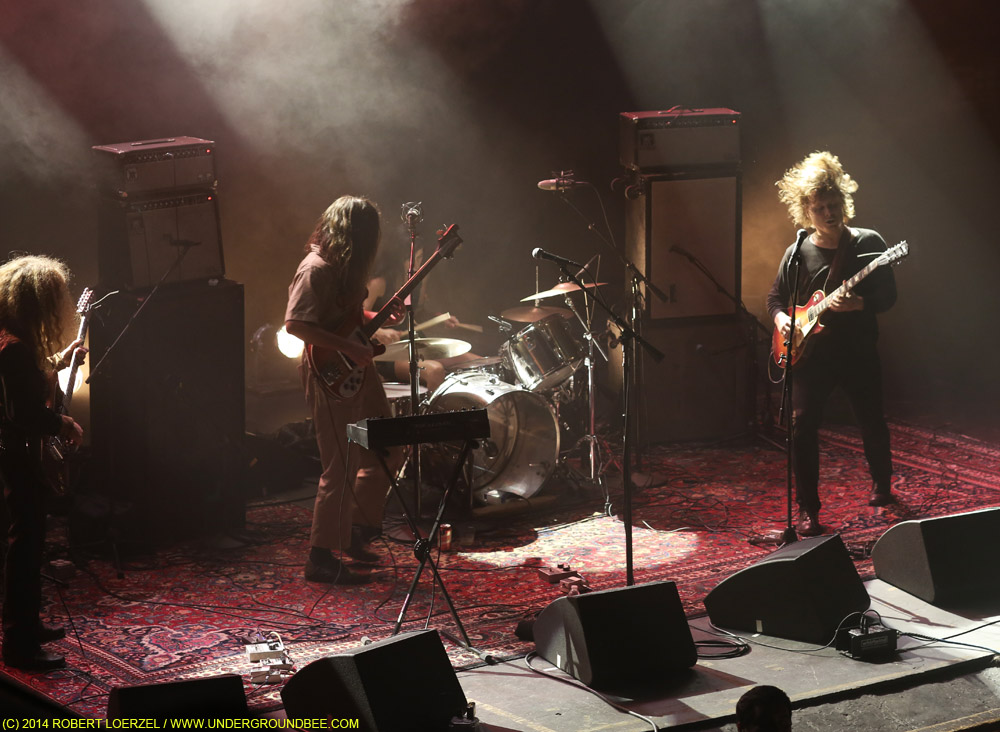 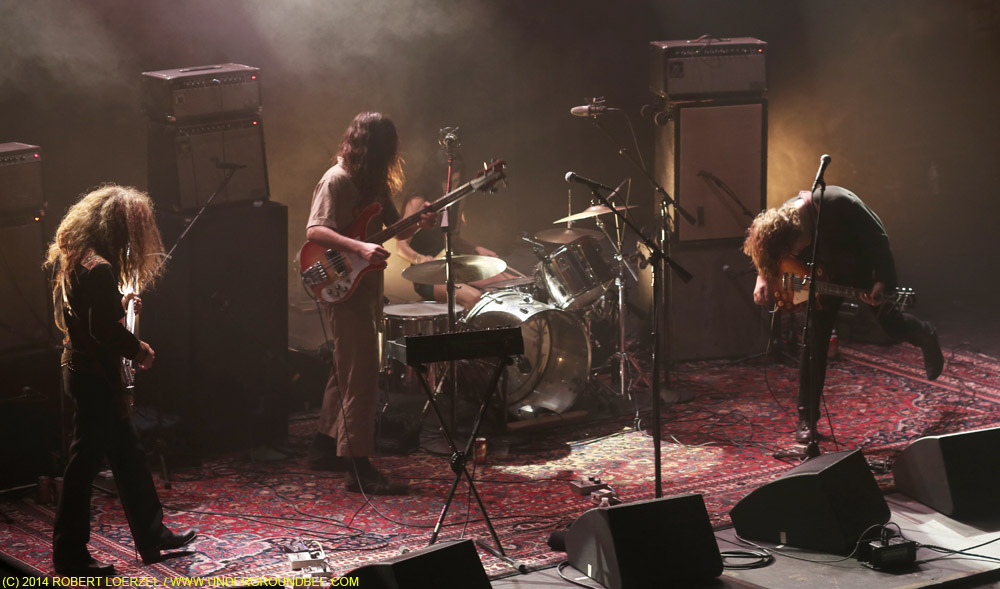 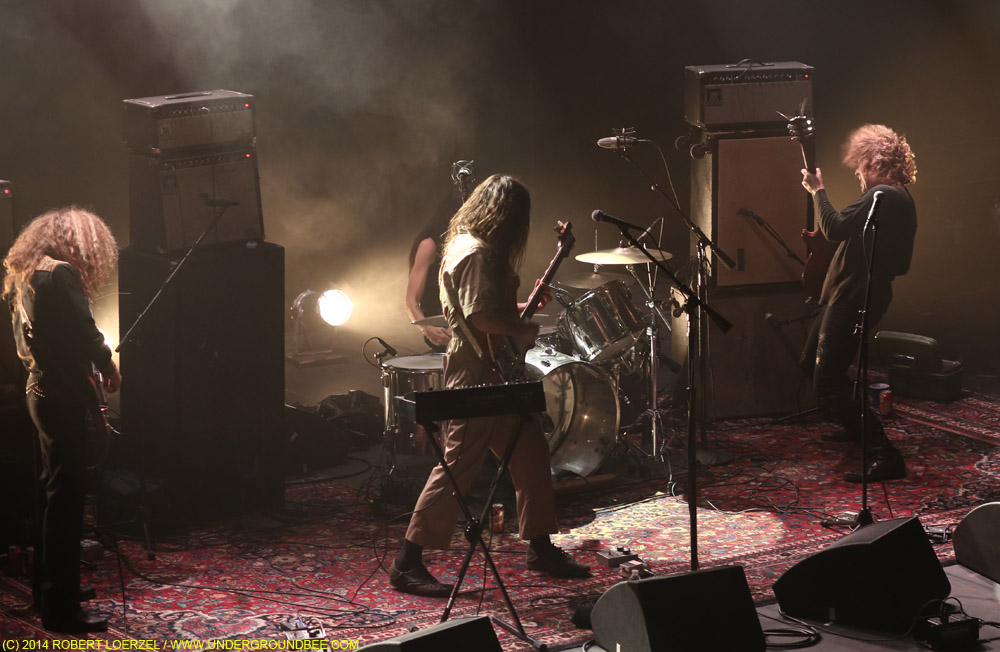 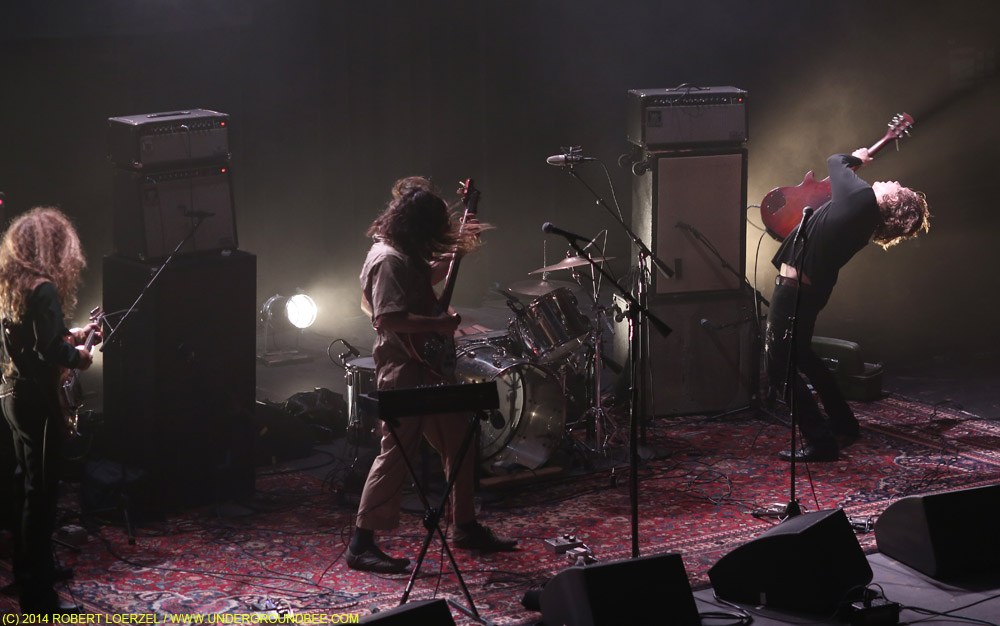 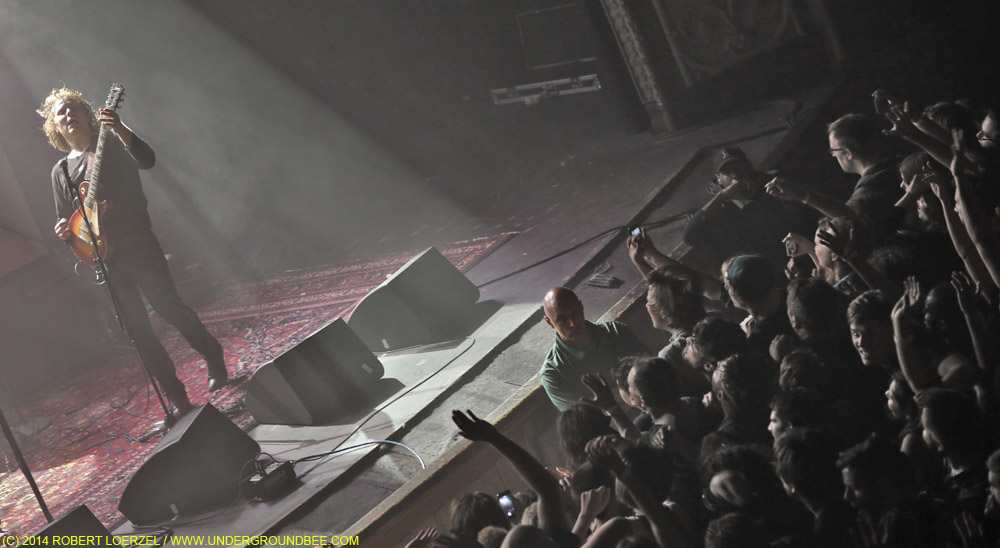 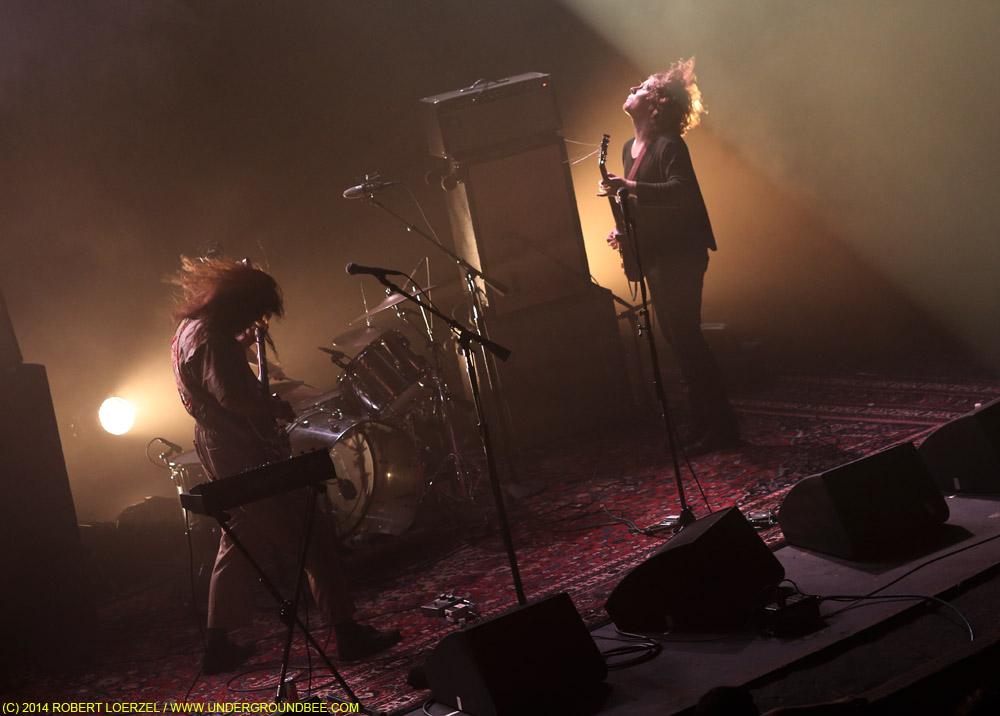