“Memoirs of a Geisha” — sumptious, beautiful, likely to be popular, but I found myself a little skeptical about it all. I mean, while it may be well researched, it is based on a book by a white American guy, directed by a white American guy and starring mostly Chinese actors and actresses, all pretending to be Japanese and speaking in English. (One of my pet peeves pops up here, when all of the actors speak in English that is supposedly being translated into English for our convenience … but then some Americans show up, and everyone is still speaking in English?!? Do these geishas know how to speak English? Or do the Americans speak Japanese? Who knows? You can’t tell.) Plus, World War II seems very peripheral to the life of the Japanese people in this story, which is a little hard to believe. Still, the acting is good and the story’s pretty strong.

“Brokeback Mountain” — Beautifully filmed, well acted, a little long and slow but very good overall. I’m not sure if homophobic mainstream audiences will go for this movie, but it’s another good one from Ang Lee. 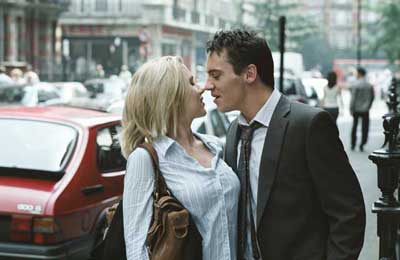 “Match Point” — The best Woody Allen in quite a while, and perhaps the best totally serious film he’s ever made. (I still have to catch up on Woody’s last two movies, “Anything Else” and “Melinda and Melinda,” though I can’t muster much enthusiasm after all of the tepid reviews they received.) The themes are similar to “Hannah and Her Sisters” and “Crimes and Misdemeanors,” but it doesn’t feel like he’s borrowing any more from Bergman, Fellini and other directors. It was probably a good idea for him to seek out a change of scenery, filming in London with Caruso music on the soundtrack instead of his typical jazz. The movie always felt real to me instead of mannered (like some of Woody’s movies), and it gets progressively more painful to watch (in a good way) as it goes along.

Strangely enough, it occurs to me that two of 2005’s best films are disturbing tales of guilt: Woody Allen’s “Match Point” and Michael Haneke’s “Cache (Hidden).” I wouldn’t have expected to pair up Allen and Haneke. 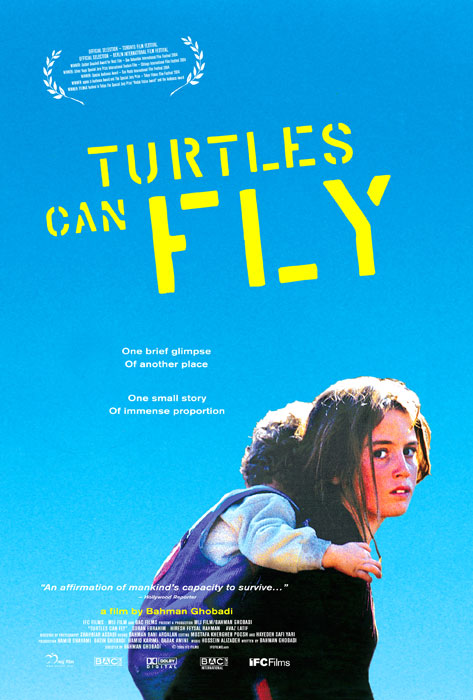 A few DVDs I’ve caught up on recently:

“White Diamond” — interesting documentary by Werner Herzog. For better or worse, the film meanders… that gives it the feeling of an idiosyncratic, personal film, but it also means it’s not quite as dramatic as I’d hoped.

“Memories of Murder” — South Korean police procedural about the hunt for a serial killer. Pretty standard stuff as far as police movies go, with the odd feeling that American cop cliches apply in Korea as well. It’s fairly entertaining and enjoyable to watch, but nothing groundbreaking.

“Turtles Can Fly” — I really liked this movie. Very mysterious, feels simultaneously realistic and supernatural. The film offers a real window into the everyday life of Kurds. The ending is devastating.