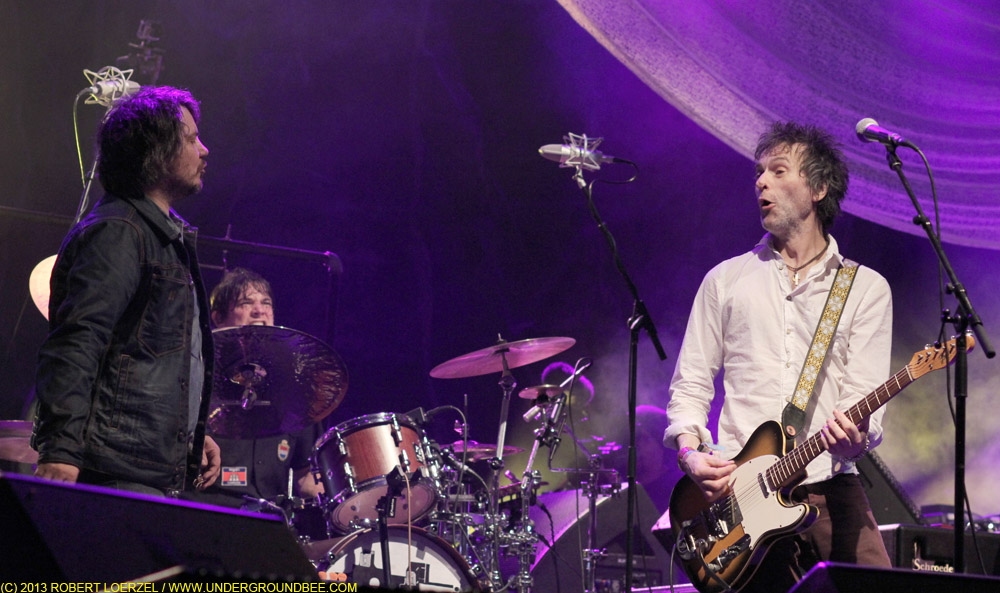 These are my favorite musical performances of the past year, out of the 104 concerts I attended. (I’m counting each day of a festival as one “concert,” with a total of 323 or so sets. Maybe 20 of those are fragments of sets that I caught while dashing around taking photos at festivals.)

2. Nick Cave & the Bad Seeds, April 1 at the Chicago Theatre

4. The Replacements, Sept. 15 at Riot Fest in Humboldt Park

5. Bill Callahan, May 6 at the Garfield Park Conservatory

7. Laura Marling, May 23 at the Athenaeum

10. Jason Molina tribute concert, May 11 at the Bluebird Nightclub in Bloomington, Ind.